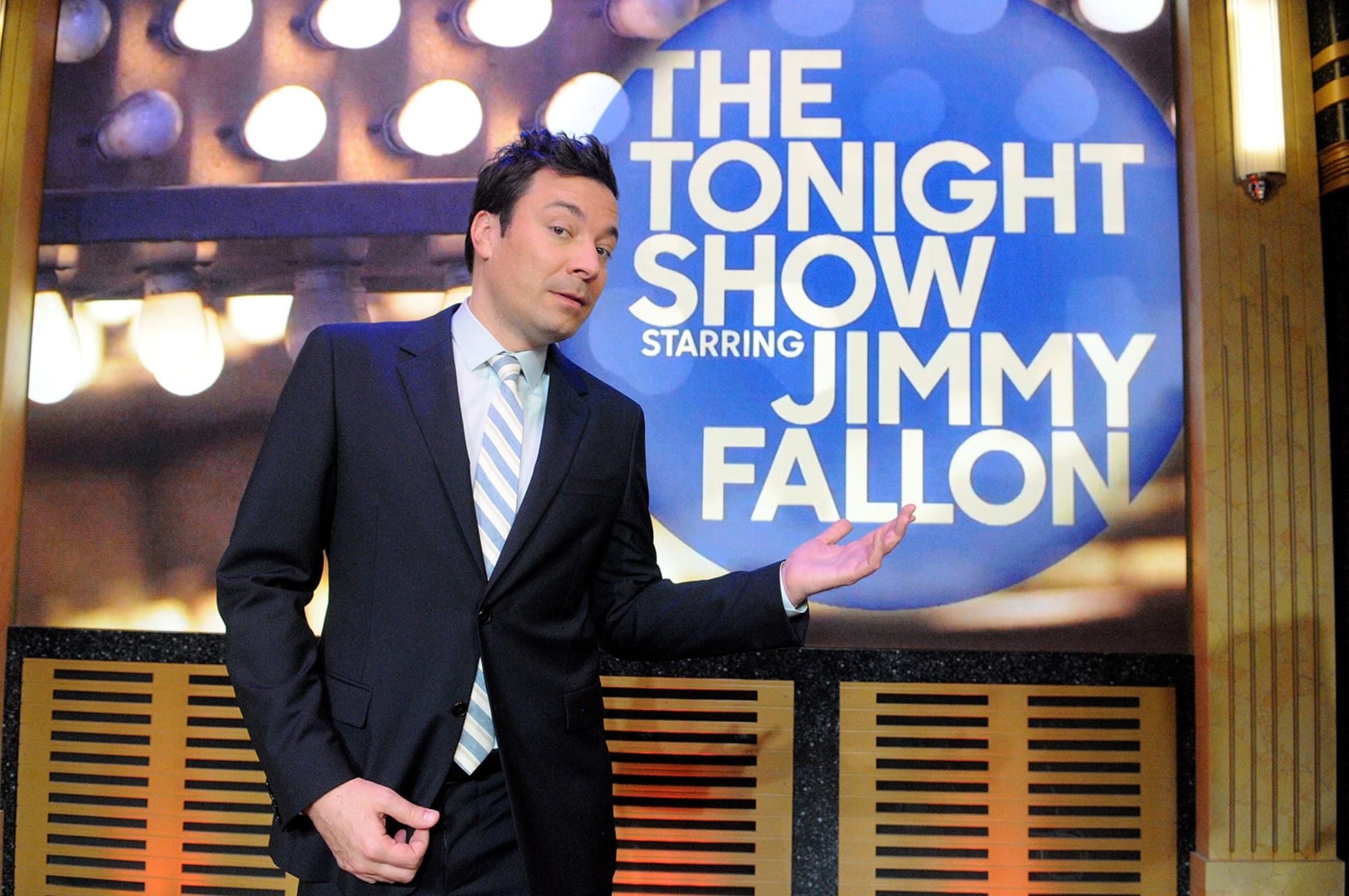 The Tonight Show Starring Jimmy Fallon, has consistently attracted huge audiences worldwide. Since the very first day it aired, or more specifically since 2014, the talk show has maintained that very same tone. Jimmy Fallon is highly known to everybody. He is a comedian and entertainer who is most recognized for serving as a member of the cast of Saturday Night Live. Jimmy Fallon welcomes well-known people to The Tonight Show Starring Jimmy Fallon so they can discuss their professional and private lives. It’s unquestionably entertaining to see.

Jimmy Fallon is the presenter of the American late-night chat show The Tonight Show featuring Jimmy Fallon, which airs on NBC. Broadway Video and Universal Television are the shows’ producers, and the program debuted on February 17, 2014. Jimmy is the 6th anchor of this installment of the long-running Tonight Show series on NBC. The Roots, the show’s house band, and sidekick and caller Steve Higgins are also included. Created by Katie Hockmeyer, with Lorne Michaels serving as executive producer. Many episodes’ scenes have inspired popular videos.

Nine Primetime Emmy Awards were nominated for the program, and it took home two of them. Studio 6B in Rockefeller Center, New York City, where Tonight Featuring Jack Paar, followed by The Tonight Show Starring Johnny Carson, was filmed from 1957 to 1972, is where the show was recorded. NBC disclosed on August 13, 2015, that Jimmy Fallon had secured an agreement to serve as host through at least 2021. His agreement was extended to cover that year on November 2, 2020.   The program was formally extended by NBC for a further five years on May 17, 2021.

Who Are The Guests For Episode 31 Of Season 10?

As per the official schedule released, Octavia Spencer, with Matthias Schweighöfer and Kurt Braunohler, is making this time’s appearance. The Help, Octavia Spencer’s Oscar-winning performance from 2011, is her most well-known work as an actor. She received Best Supporting Actress Oscar nods, including Hidden Figures and The Shape of Water. Fruitvale Station, Get On Up, Snowpiercer, and The Divergent Series are other noteworthy movies.

Octavia has also made guest appearances on the TV shows Mom and Ugly Betty. She recently surfaced in the horror films Ma, Thunder Force, Encounter, and Self Made: Inspired by the Life of Madam C. J. Walker on Netflix. The newest movie Spirited, which will be released in cinemas and on Apple TV+ in November 2022, will include Spencer as the lead.

A German performer, screenwriter, filmmaker, and producer is Matthias Schweighöfer. Schweighöfer has acted in a number of praised critics’ movies, including Resistance, Rabbit Without Ears, and Off Beat. In recent times, Army of Thieves, which debuted in October 2021, was filmed and acted in by Schweighöfer. The Swimmers, which will be made accessible on Netflix in November 2022, will have him as the lead. Together with Charlize Theron and Seth Rogen, Kurt Braunohler has appeared in the Oscar-nominated movie The Big Sick, the films Long Shot, and, as well as on television in Bob’s Burgers, The Good Place, and American Housewife. Currently, he may be heard on his enormously successful weird news podcast, Bananas, as well as in the scary phenomenon Barbarian.

Also  Read: Shape of Water Ending Explained: There is Love in the Depths

His most recent comedy special, Perfectly Stupid, is currently accessible at perfectlystupid.com and will be made publicly available in November 2022 on Amazon and other streaming video platforms. 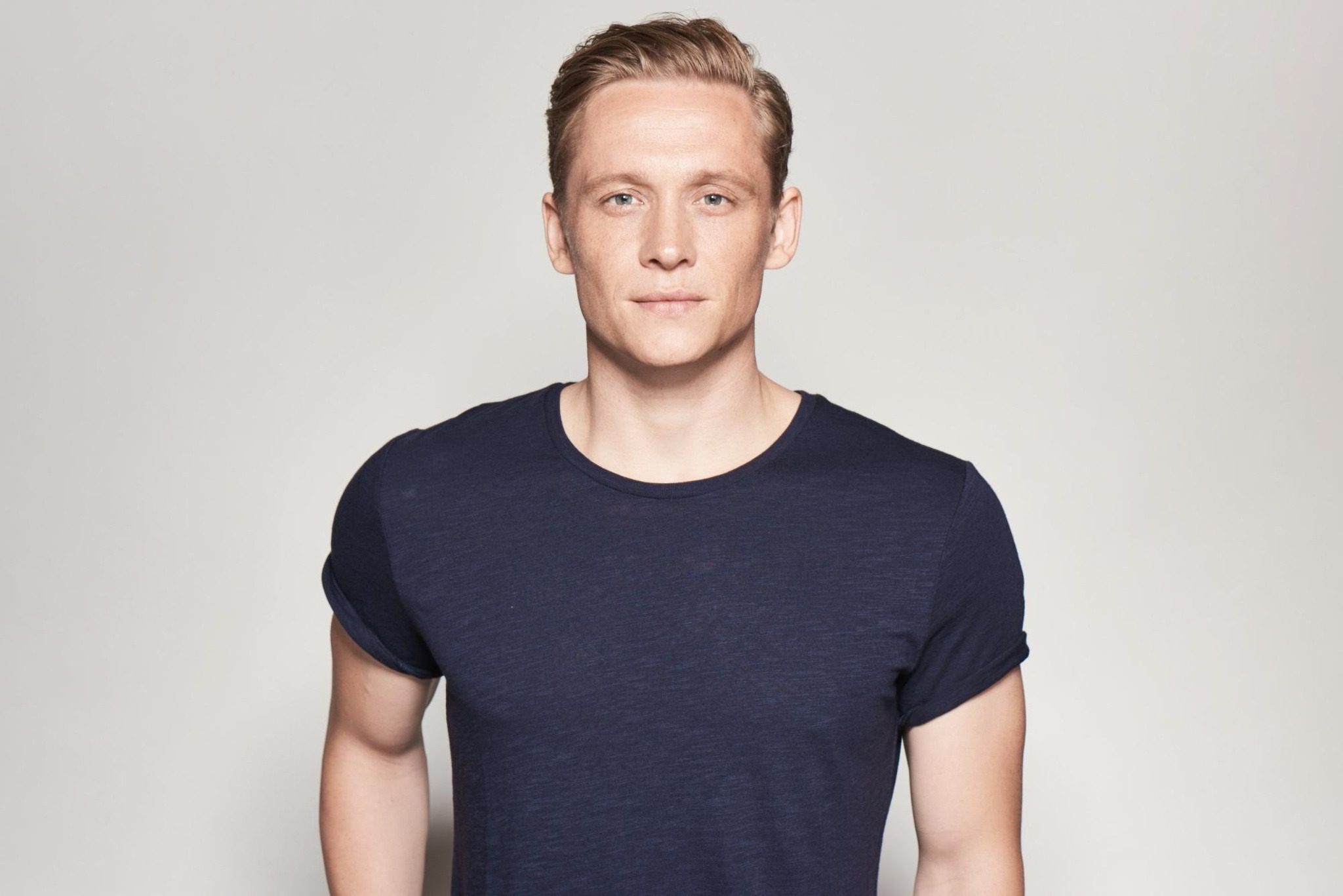 Where One Can Watch The Episodes Of The Tonight Show Starring Jimmy Fallon 2022?

You don’t need to panic if you are unaware of The Tonight Show Starring Jimmy Fallon’s streaming information. The formal platform of this late-night chat program is NBC, where the episode is broadcast. When it comes to time, it occurs at 11:35/10:35c. NBC, however, is unavailable to everyone. They may simply access Peacock to view The Tonight Show. However, the programs on the aforementioned OTT site air late, specifically the day after their initial release. On CTV, Apple TV, DirecTV, YouTube TV, and NBC, you can watch the episode.

On Otakukart, however, make careful not to miss any episode information.

Also Read: Where is Army Of Thieves Filmed? All the Filming locations