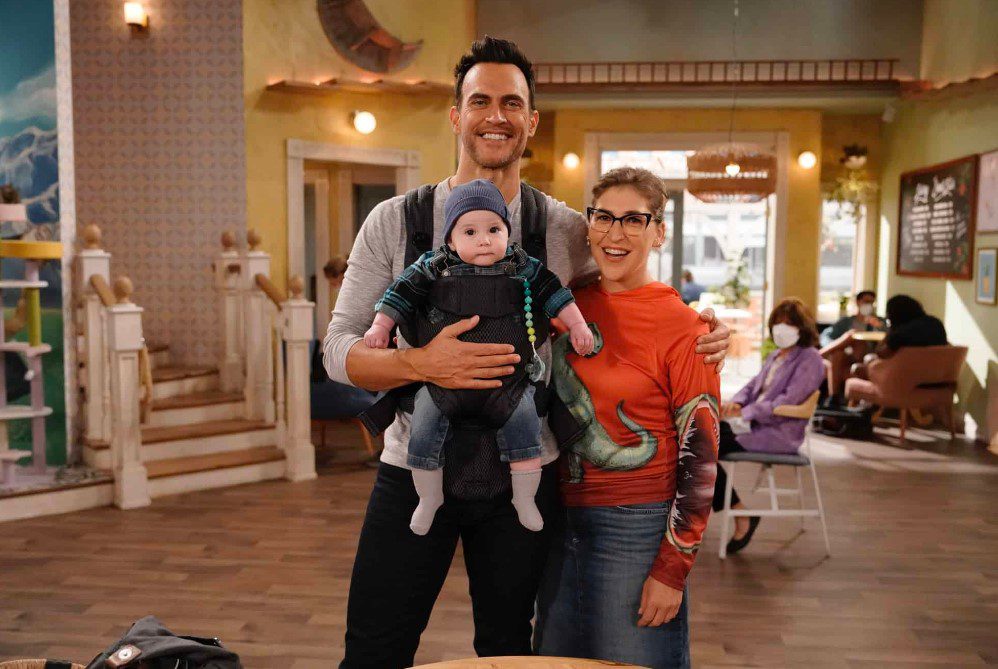 Call Me Kat Season 3 has been on the good run revealing Kat and Max’s life as they try to be together. Kat and Max have been in a weird relationship since the series returned for another season. Before looking into Call Me Kat Season 3 Episode 7 and the latest updates, we will look at the previous development of the series. But the latest episode arrived in mid-November.

As we look at how Kat and Max’s journey begins, one will realize that things began as a joke but in an interesting way. In some of the previous updates, Kat was having the best day of her life heading home, where she realized that she was sitting next to Ken Jennings and learned that some significant changes were made to the cafe by Randi and Phil.

However, this is where Max makes his first appearance and arrives home from Nashville. Max also realizes that something has been missing in his life, and later Sheila decides to renew her driver’s license. But Sheila realizes something and decides not to go and get tested. Phil talks with the group and tries to convince them to try mama’s moonshine even though they are skeptical.

Max begins to make progress and sell one of his best that used to be a national commercial. After a few days, Kat visited Max and spent a day with Max’s nephew, Thor. Kat learns she enjoys spending time with Thor, which makes her believe she can become a good mother. Carter reveals that he was lying about Randi, who many believe that Randi likes scary movies, and they haunt them after watching them. 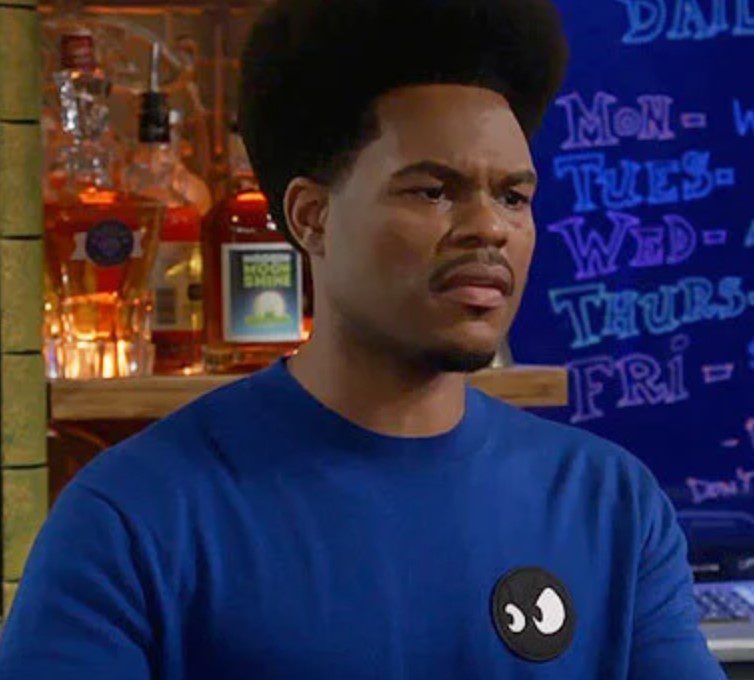 After spending time with Thor and Max, Kat reveals that she would follow the dream of becoming motherhood. However, Kat’s friends decided to help her and find a donor. Meanwhile, Max and Carter head out to check out a new bar.

Later after Carter and Max return on the day of Halloween arrives and Carter celebrates the Halloween Octoberfest party at The Middle C, which was hosted in his place. As the party continues, Crater realizes he is struggling to get customers in. On the other side, Kat is serious about her journey to find the donor since her bond with Thor has made her realize that being a mother is important.

Later at night, Phil met with one of his love interests and had the best night of his life. It was also revealed that Kat failed to find a guy who wil become the father of a child. But Max comes to her rescue and accepts to become the father. However, Kat was excited after discovering that Max was a college dropout she refused to accept his offer. After Max proves that he cares about becoming a father, he continues sending gifts to Kat.

She accepts Max’s offer and realizes that they can work things out. After a few days, Kat and Max organize a date and go out together. This was Kat and Max’s first best date. Max and Kat had the best day of their lives, and they managed to hook up well. However, the two fail to act like themself as the date continues. 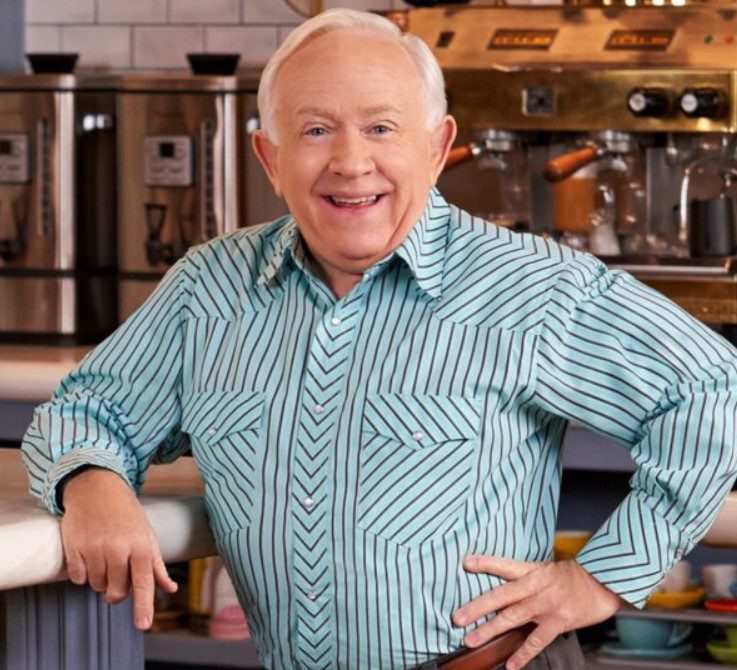