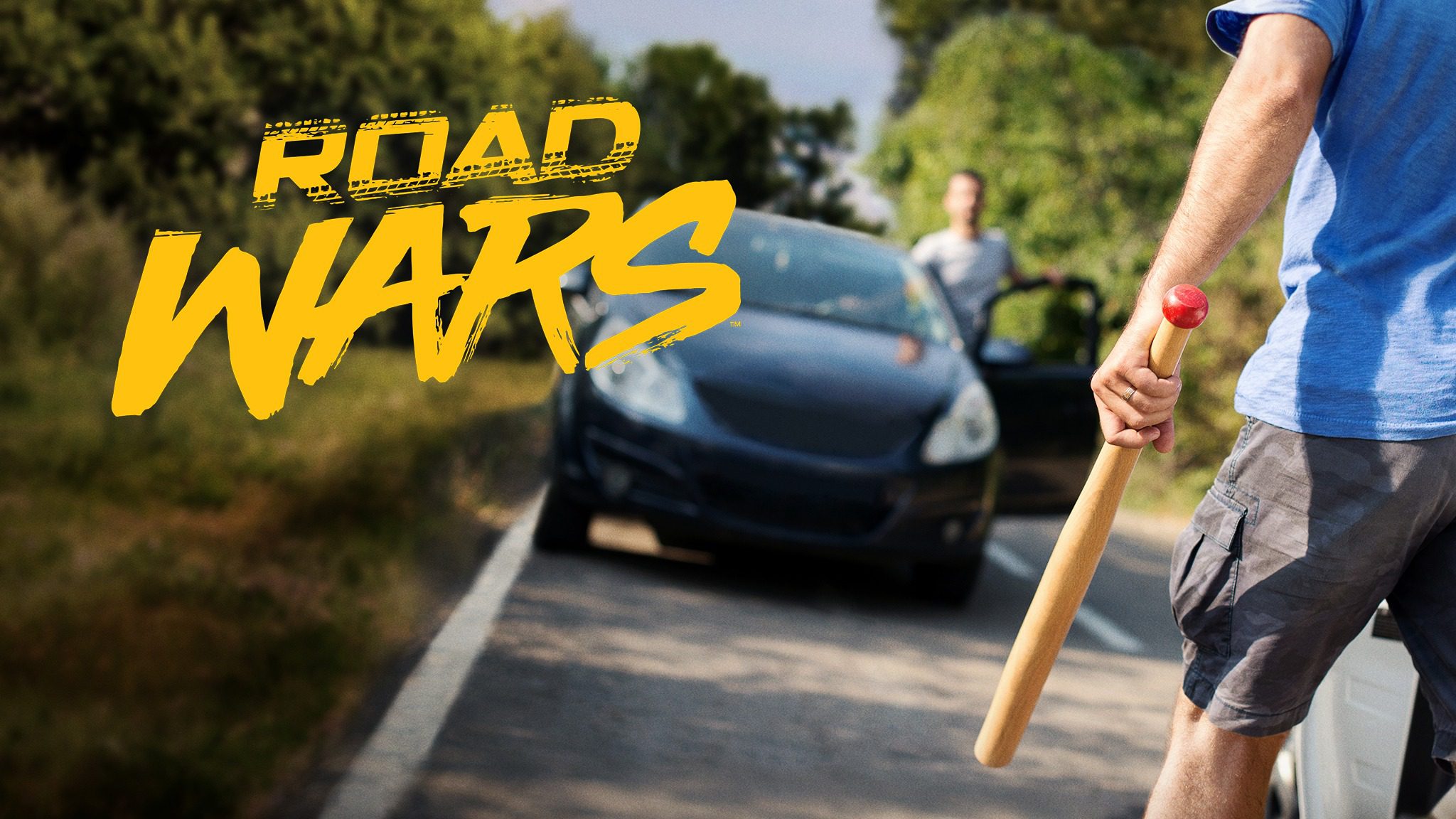 Highways may be dangerous places. Since violent, aggressive driving events have increased by 500% in the past ten years, “road raging” has gained widespread recognition as human behavior. “Road Wars” examines extreme human behavior, erratic weather patterns, bizarre accidents, and a few heartwarming examples of deeds of compassion as it delves deeply into American highways. Road Wars After Customer Wars is a brand-new original program from A&E.

This program typically consists of video clips or recordings made during the occurrence for purposes of evidence either from adjacent cameras installed with decent commentary. Get prepared because we’re heading to the roads with the ALL-NEW SERIES, Road Wars, the formal Facebook page announced in a post on June 30. Everything is here, including extreme incidents to jaw-dropping instances of road rage. Road Wars will have its PREMIERE on Wednesday, July 6, at 10:30/9:30c, solely on A&E.

This program’s narrator is Imari Williams. Road Wars will be available for the first time on July 5, 2022. It has a 7.7 IMDb score, which is decent for its first season.

Also Read: Behind Every Star Season 1 Episode 5: Release Date and Where To Watch

Both episodes were released on the same date as episodes 10 and 11 will be going to. The episodes aired on  November 16th, 2022, Wednesday. Episode 8 was titled ‘Attack of the Tacos.’ The occurrence of this episode goes like a driver in Texas is pursuing a man while brandishing a finger pistol in rage. 2  men in California stop a driver who is yelling at two women and send him on his way. Food is flung in the face of a ridesharing driver by a belligerent passenger in Texas. After having a close encounter with a pedestrian, a motorcycle rider in Virginia Beach tries to negotiate his way out of getting hit with something like a baseball bat.

Episode 9 of this documentary series was titled ‘Baby on Board!’. The incident in this chapter goes like at a Louisiana car wash, 2 men make an effort to steal a vehicle. An Alabama car park is turned into a destruction derby by a careless young driver. On a Texas highway, a careless driver in an SUV strikes a biker and a car carrying a baby. And the battle is between a little kitten and Oklahoma traffic during rush hour.

The documentary series got a mixed response from the audience. Some support the show stating that the program showcases the reality of the roads and people of the country. While some are disgusted by the behavior, a human can show and do unexpected things in rage.

Road Wars Season 1 Episodes 10 & 11 is all set to be aired on 23rd November 2022, Wednesday on A&E. Episode 10 is titled ‘Wrong Way‘ & Episode 11 is titled ‘Attack of the Semi.’ We don’t know what will be content/Video clips will be shown to us, as it has not yet officially disclosed. But it will show how a thorough investigation of American roads through the study of bizarre human behavior, uncontrollable weather, crazy events, and a handful of acts of charity. 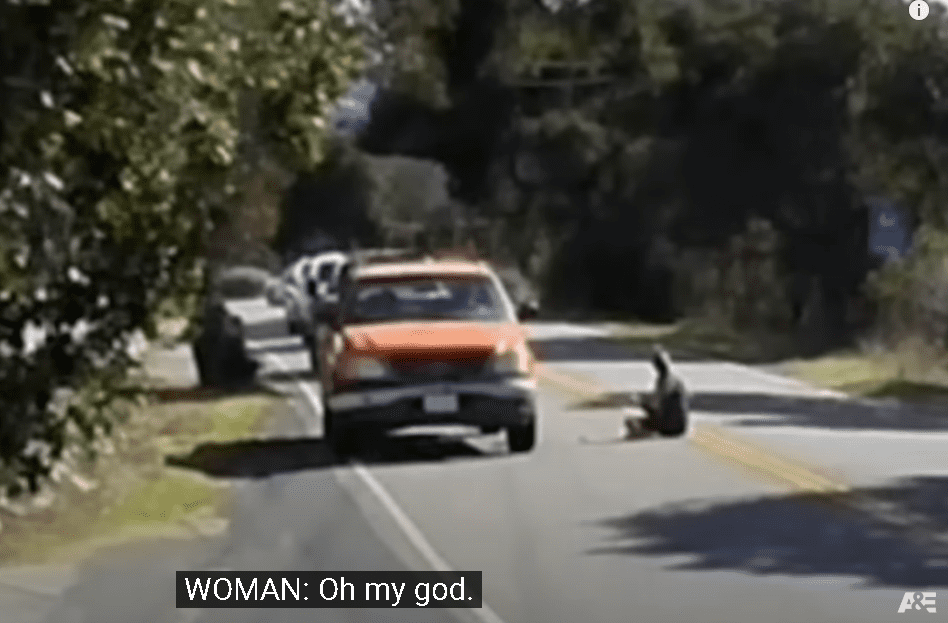 The show is set to consist of 12 Episodes, which are as follows-

One can watch Road Wars Season 1 Episodes 10 & 11 primarily on its official network A&E website or can go for its official Youtube channel(after some time). To watch on  A&E, you have to have a subscription to the platform. Leading online retailers like Amazon, iTunes, XBOX, VUDU, Google Play, Verizon, Comcast, Frontier, FandangoNOW, Sony Playstation, Hoopla, and Overdrive offer to sell season tickets for several A&E TV shows and specials. A few particular series and extras can also be rented on Amazon.

You can buy or rent the show from Amazon shopping Google Play. The show is also available on Direct TV, but again you will need a subscription to it. You can watch it free on Philo under the platforms starting 7 days free trial scheme. It is impossible to access the A&E Crime Central webpage or applications with a membership obtained through a partnered service like Prime Video.