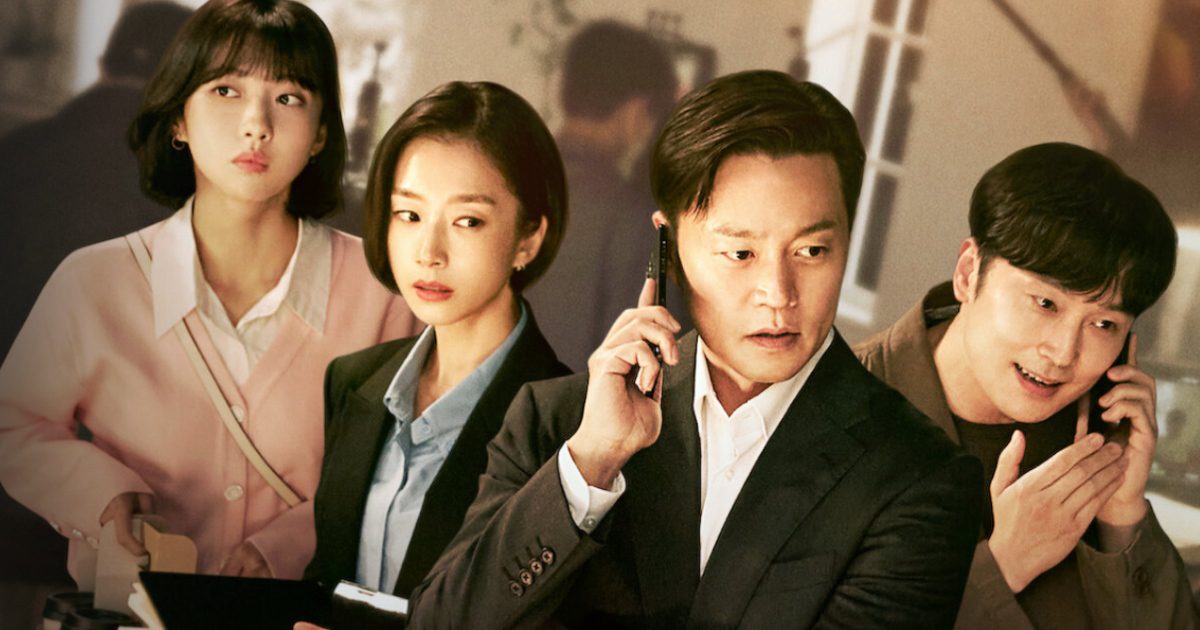 New Episode of Behind Every Star Airs Soon!

Baek Seung-Ryong’s comedy-drama Behind Every Star will soon be airing the next episode. With well-appreciated projects like Pegasus Market and Surplus Princess, Director Baek Seung-ryong is back on television with a show inspired by a French series that goes by the name “Call My Agent!“. Studio Dragon brought the rights to adapt the series into a 12-episode show and started casting for it.

The show was made for TvN and was announced to be in the shooting progress way back in May 2021. It finally premiered a year later, on November 7th, 2022. Behind Every Star focuses on the loves and lives of Method Entertainment managers Ma Tae Oh, Jane Chun, Kim Jung Don, and the newest trainee manager, So Hyun Joo. Along with them handling their clients, which are usually very famous actors, we also get to see their comedic interactions with each other.

Behind Every Star has received positive reviews for its light humor and good acting. The show also features guest appearances by many famous Korean actors in each episode. Based on the latest episode, it looks like Chun Jane has finally won Lee Sang-UK’s heart and Actress Soo-Hyun is well on her way to being a part of the movie she had always desired.

Behind Every Star: Cast Of The Show

Between all the cameos and random casts as directors and actors in the series, there are four main cast members the show focuses on.

Ma Tae Oh is the director of the agency Method Entertainment. He is strict and only cares about his work, and Ma Tae Oh will go to any lengths to make himself successful in his job. There seems to be some past connection between Ma Tae Oh and So Hyun Joo, probably father, and daughter, but nothing has been confirmed yet. He is known for his appearance on reality shows and series such as Marriage Contract and Damo.

Jane Chun is a short-tempered manager who has been working with Method Entertainment for the past fourteen years. Though she is austere as well, she seems to have a weakness for handsome men. Kwak Sun Young is recognizable for her roles in series such as VIP and Hospital Playlist.

So Hyun Joo is the newest manager at Method Entertainment. She’s hired abruptly when an employee quits, and she happens to be there. Seeing her as suitable for the role, Jane Chun hires her on the spot. Joo Hyun Young is known for her supporting role in Extraordinary Attorney Woo (Dong Geurami) and the drama Best Mistake.

The show starts with him and his client. Kim Jung Don is a kind and somewhat immature manager who would rather lie to his clients than say the hurtful reality, as we see in the first episode of Behind The Star. He later improves and shows responsibility. He and Jane Chun studied at the same university, making them good friends.

Behind Every Star Episode 4: Recap

In Behind Every Star’s episode 4, which was aired on November 15th, 2022, we see Ma Tae Oh meeting with his new client, Soo Hyun. Being a new mother, Soo Hyun is trying to get back to her acting life but is struggling to find a good nanny to take care of her daughter.

She has worked in American movies before and wants to launch a career in Korea as well. Ma Tae Oh gets a suitable role for her, but due to the shooting requiring traveling, she ends up denying the offers thinking about her child. 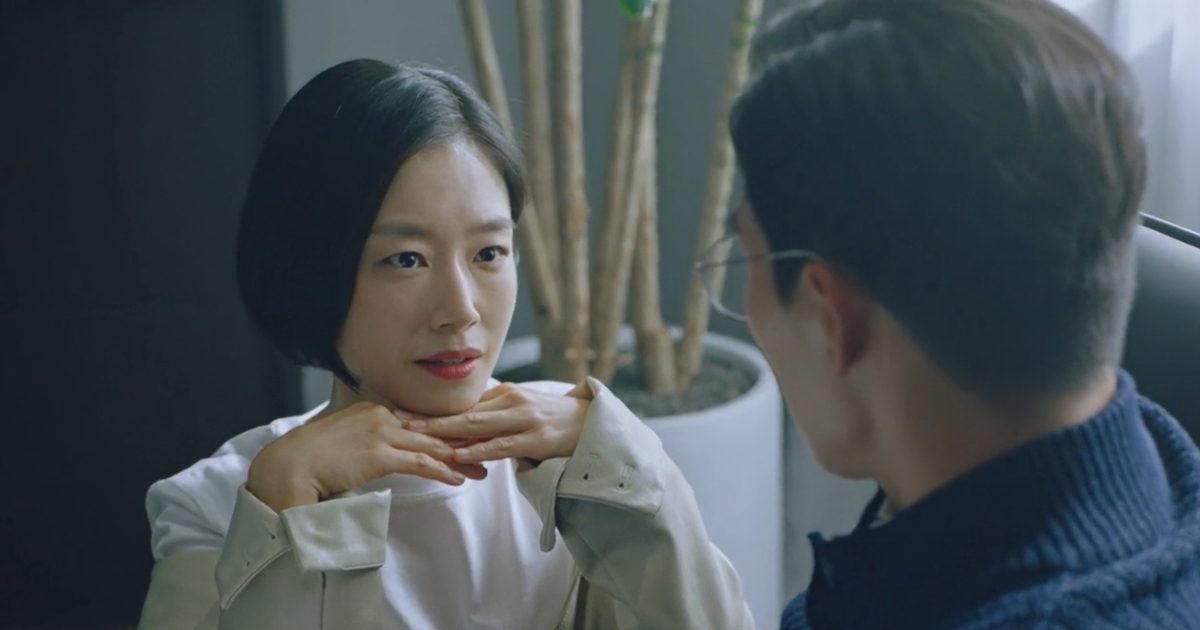 Meanwhile, Kim Jung Don tries to find a job as a receptionist. Lee Sang-Uk shows up at Jane Chun’s house, but so does her ex-boyfriend, who accuses her of using him and dumping him once she’s bored. So Hyun Joo visits the new actor’s house to help him choose the pictures to include in his portfolio and ends up finding out that he’s Ma Tae Oh’s son. Jane Chun and Kim Jung Don go to the hotel to hide their CEO’s wrong usage of company money, and Lee Sang-Uk sees them together.

She later tells him the truth, and both of them seem to be closer now. Soo Hyun fights a bunch of miscreants on the street, and it becomes viral. Though people find it bizarre at first, they later appreciate the moves she used to protect her baby. Method Entertainment’s future is at risk when the employees find out that the CEO has used up more money than they thought. 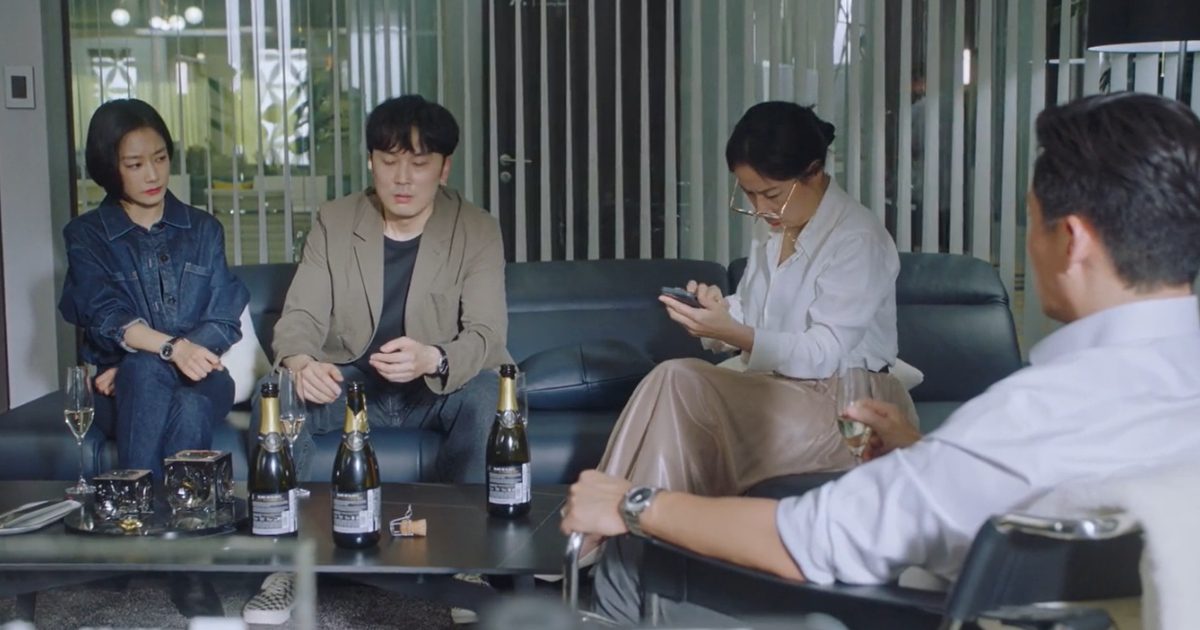 Method Entertainment’s Future is At Risk

Behind Every Star Episode 5: Release Date

The 5th episode of the series will be released on November 21st, 2022. New episodes of Behind Every Star are released on Mondays and Tuesdays, with each episode having a run-time of 60-65 minutes.

Behind Every Star Episode 5: Where To Watch?