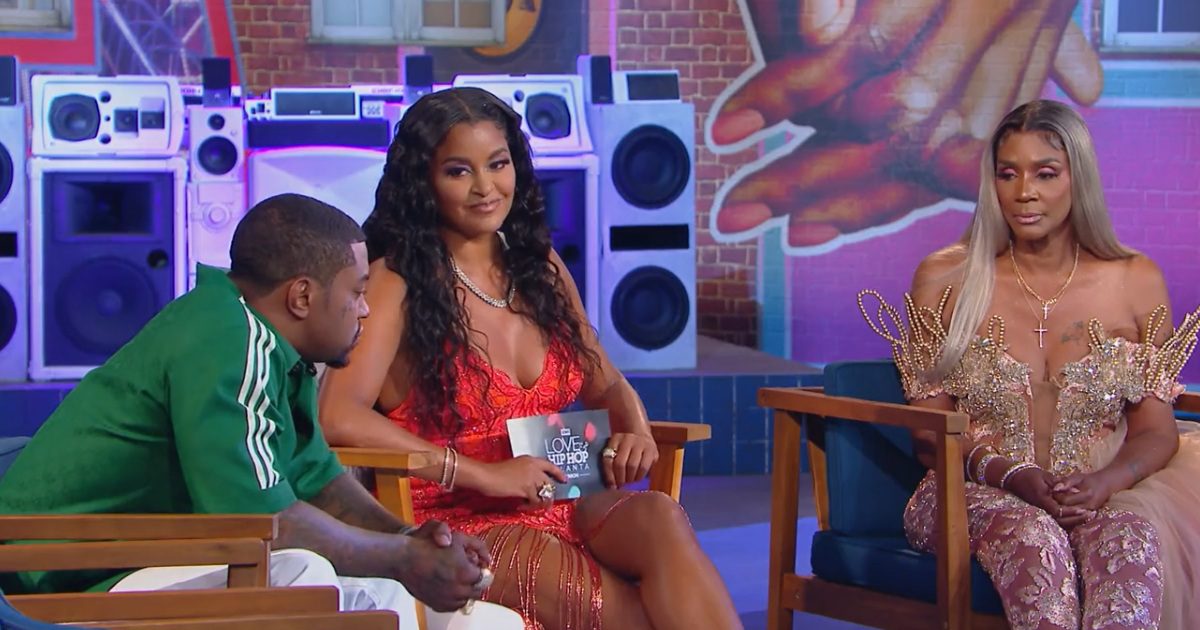 VH1’s hit reality hip-hop series, Love & Hip Hop Atlanta, will soon be airing another episode this week. The show is all geared up for a reunion of all the previous as well as the current members that appear on the platform. With the 10th season ending soon, a special episode will be aired as well. Love & Hip Hop Atlanta is a documentary-like show revolving around the lives of those striving to make a name for themselves in the music industry.

The women and men work hard to reach the top charts in Atlanta, a place that’s also referred to as the “Dirty South” of the hip-hop industry. From socialites to Models, the supporting cast includes many famous people and sometimes gets the same on-screen time as the main cast. The intense drama and relationships seem almost staged, and people even accuse the cast of following a script. Producers, despite all the allegations, deny these claims.

Love & Hip Hop Atlanta is a spin-off of the original NY version and was launched in the year 2012. Its growing audience led to many more seasons over the year. The 10th season began airing way back in 2021, but due to the pandemic, it stopped all filming. It later resumed earlier this year on August 8th, 2022.

At the beginning of the season, the main cast included famous singers such as Yung Baby Tate, Omeretta, and more, but when the season was reintroduced on television in August 2022, most of the old cast had stepped down to supporting cast, while some new additions were also seen. 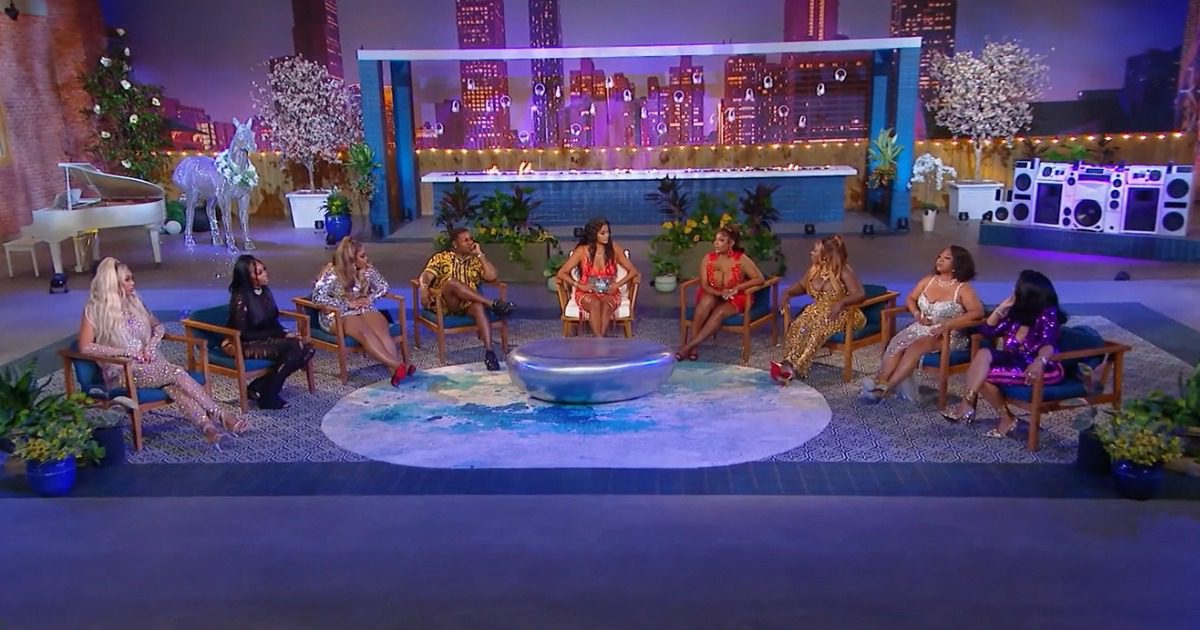 The 28th episode of Love & Hip-Hop Atlanta featured a reunion of all the members. It was released on November 14th, 2022. Hosted by Claudia Jordan, the cast talks about Scrappy’s boxing pictures and Spice’s album being nominated for the prestigious award. She doesn’t win a Grammy but being nominated is a big feat in itself. Other singers of the cast also showcase their albums and songs that have been hitting the charts once again.

They then talk about Shekinah’s reckless behavior and demand an apology from her. Scrappy and his wife have been facing heat from his mother, Momma Dee, and the growing distance between them seems to be increasing as Momma Dee refuses to realize her wrongs.

Renni gets raw with emotion as she revisits her journey this season. 🥺 #LHHATL #LHHReunion pic.twitter.com/SKFq6lUPAz

Claudia addresses Renni’s mom’s health, and they talk about the song that she hopes will make her mother proud. Sierra even visits her mom at the hospital. With Momma Dee on stage now, they let her know that she should make amends with her kids as life’s too short. They then call just Momma Dee and Scrappy on stage, and both of them end up having an emotional meeting after four whole months.

Joc and the others are later shown clips of him being close with Karlie right after his wedding, which led to the rise of cheating allegations. Meda and Kendra almost end up fighting on stage as the conversation continues. The episode ends with Claudia showing proof of Joc cheating on his wife, leaving everyone in shock. 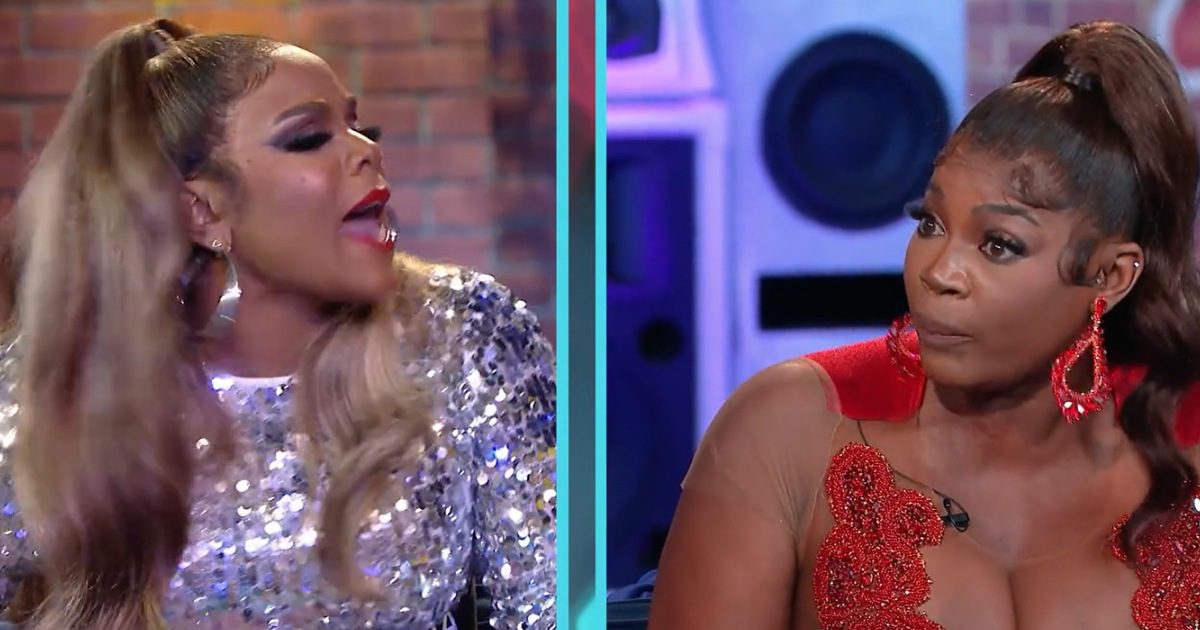 Kendra and Meda end up fighting.

The show is aired by VH1 at 8:00 pm ET & 7:00 pm CT. The episodes can also be availed at VH1 online. Though the show is not aired globally, to catch up on what’s happening, you can head over to the YouTube channel of Love & Hip Hop.