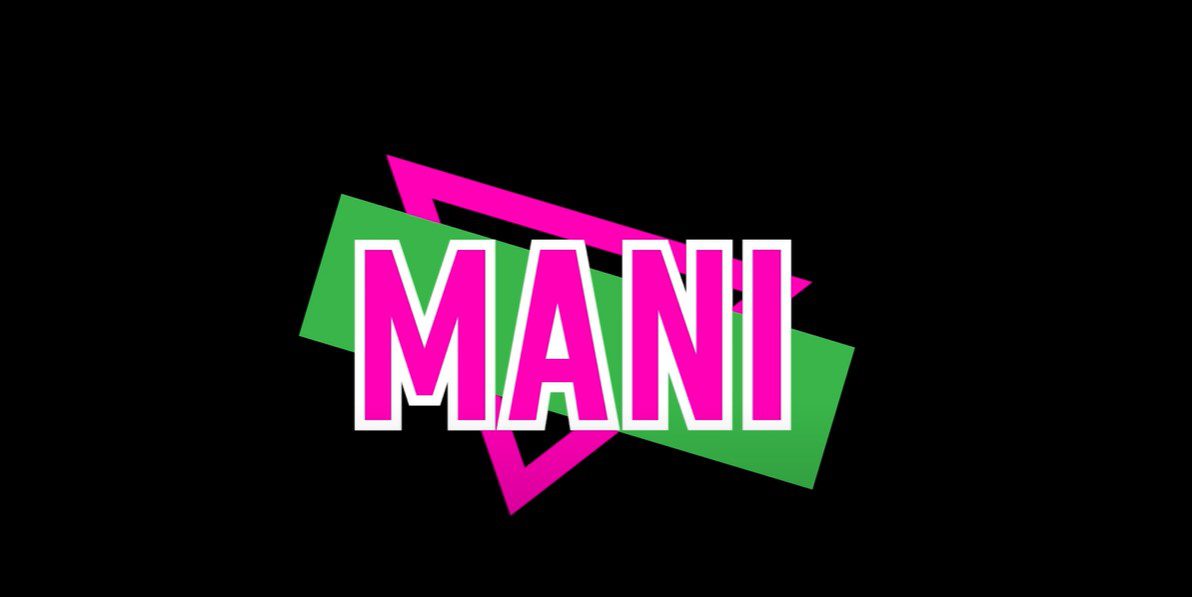 One of the most loved series of all time, Mani is now back with an all-new season, and the fans of this show are very excited about what’s going to happen in the series. All the shenanigans and interesting plots can be attributed to the success of this series. This show basically centers around the everyday life of a little girl and her many friends and all things they go through as they grow up.

Many of its viewers are curious about when will the latest episodes of the series will release and how to watch them. In this article, we will learn more about the show as well as its plot. Then we will look into the release date of Mani Season 7, episode 5, and its Recap. We will also see its various streaming options available on the internet.

What’s Mani all about?

The web series Mani was created in the United States and starred Lawrence Wayne Curry and Hayley LeBlanc. Brat is the company that is producing the series. The show focuses on the lives of three main characters: a young girl named Sky, who is portrayed by Piper Rockelle, her male nanny, “Mani,” who is played by Lawrence Wayne Curry.

And their closest mate, Harmony, is portrayed by Hayley LeBlanc and is dating Sky’s secret crush, Dylan. As Mani teaches Sky and her valuable mate lessons about life, including the art of roasting and how to nail the flawless dude handshake, an unlikely friendship develop between the two of them.

The latest episode of the series, Mani Season 7 episode 5, is scheduled to be released on 23rd November 2022. We’ve seen up to this point in season 7 that Mani’s insistence that Brittany enroll in summer school throws a wrench into Brittany’s carefully laid plans for the ideal summer. Then, as she is unsure whether or not she will go to Rich Rice’s pool party, she is forced to meet Randi’s nieces, which is not a pleasant experience for her.

When summer school starts, Mani and Brittany have to deal with the strict Principal Jacobs. In the episode from the previous week, we saw that while Brittany waited patiently for a message back from Raymond, Chris, as well as Edward, tussled to get to the house party on time.

Where to watch Mani?

The fans of this show can enjoy all the episodes of Mani on OTT platforms like Peacock Tv and Amazon Prime Videos. However, you will require an active membership in order to enjoy the show. Peacock was formerly exclusive to residents of the United States, but that restriction was lifted in November 2021.

Still from the school scene

In addition to Amazon Music, free shipping, and early access to new releases, Amazon Prime members can watch Amazon Prime Videos at no additional cost with a yearly membership to Amazon Prime, which ends up costing about $14.99 per month. You can use the free trial membership to determine if the service is worthwhile for you.