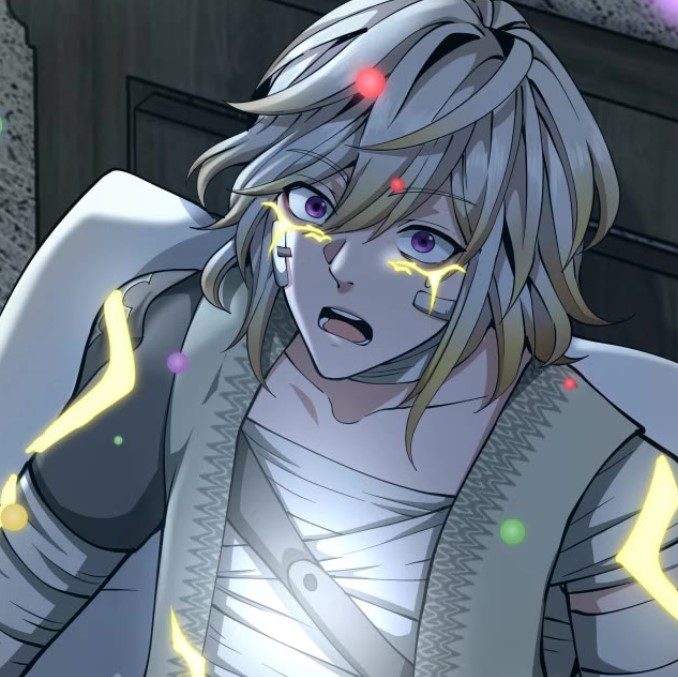 The Beginning After The End Chapter 159

The Beginning After The End Chapter 159 reveals Arthur’s transformation after facing a hard challenge. Arthur has been in training and met with a dire situation where he gets hurt. The story continues after a mysterious person treats Arthur. Arthur wakes up, drinks water, and notices a white-haired lady in front of him. He wonders if they are still in Epheotus. His body is covered with bandages and a few stitches on his face. The white-haired lady realizes that Arthurs is unaware of who she is and tells him that her name is Myre. She told him about his broken legs and other parts of the body.

Myre revealed that she used Healing Mana Arts to make Arthur recover faster. Arthur was surprised to learn that he had been unconscious for two days. Myre wants him not to try and get up since he needs to rest and recover. She explained how badly Arthur’s legs were injured and that he couldn’t walk until fully healed. Myre leaves the room while Arthur thanks her for treating him. She looks back and tells him that she will not just heal anyone, but she is glad that she met with a human boy who will become the world’s savior.

Myre closes the room door after she has left, and Arthur begins to feel weird pains all over his body. However, Arthur thinks meditating is better as it will help him heal faster. He felt something about his core and body begin glowing with a yellow light. Arthur notices a silver color, and his hair also turns silver. The room was filled with magical powers as Arthur began to feel better. Arthur was impressed looking at the magical room and realized that he no longer felt pain.

Previously on The Beginning After The End Chapter 158

The chapter is titled “Recovery and Rest.” Arthur notices purple specks and realizes that he has never seen them before. The yellow aura flows over his hurt body as he watches, and Myre returns. Myre reveals notice that Arthur has inherited “Realm Heart” and asks him if it is true. Arthur’s heart turns to its normal form, and all magical specks disappear and wonder what his Realm Heart is. Myre reminds Arthur of what he experiences or feels when he taps into Sylvia’s powers. She also explained the Iris that glows purple and runes imprinted on his body. 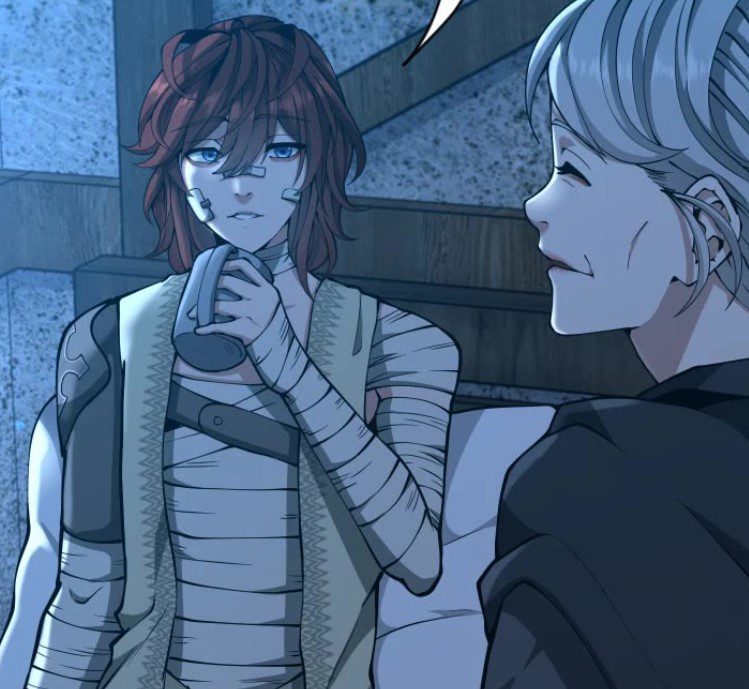 Myre realizes that Arthur is having difficulties understanding what she is telling him and reveals the Realm Heart is the power that only the Indrath Blood Clan can wield. She asks Arthur about five colors and if he has seen all of them. Arthur admits that he has seen all five colors. Myre reveals the ancestors of the Indrath Clan, who named the Realm Heart. She also explains what happens when someone inherits Realm Heart. Arthur reveals the time he used the Second Phase Realm Heart and that he only managed to see four colors. But he is surprised that now he can see purple particles.

Myre begins to wonder, and Arthur asks her if there is a secret that a “Lesser Being” like him will never know. Myre reveals that the Auras, including her, are prideful beings and remain greedy and secretive to the Indrath Clan. Arthur looks at her and realizes she won’t tell him since he has to figure it out alone. Myre reveals that she will teach Arthur a few things that she knows and others he will learn on his own. The two went to the special Man Room, but Arthur was still in a wheelchair. Arthur joys seeing the creature that stays in Mana Room and learns three components that make up Aether. Myre awakens her powers and shows Arthur the different stages of her powers.

The Beginning After The End Chapter 159 Release Date 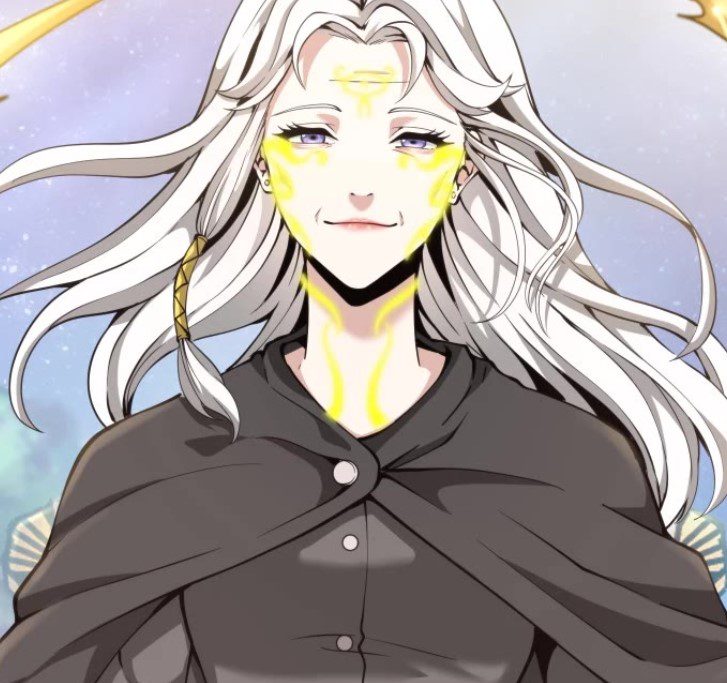 Read The Beginning After The End Chapter 159 Online – Raw Details