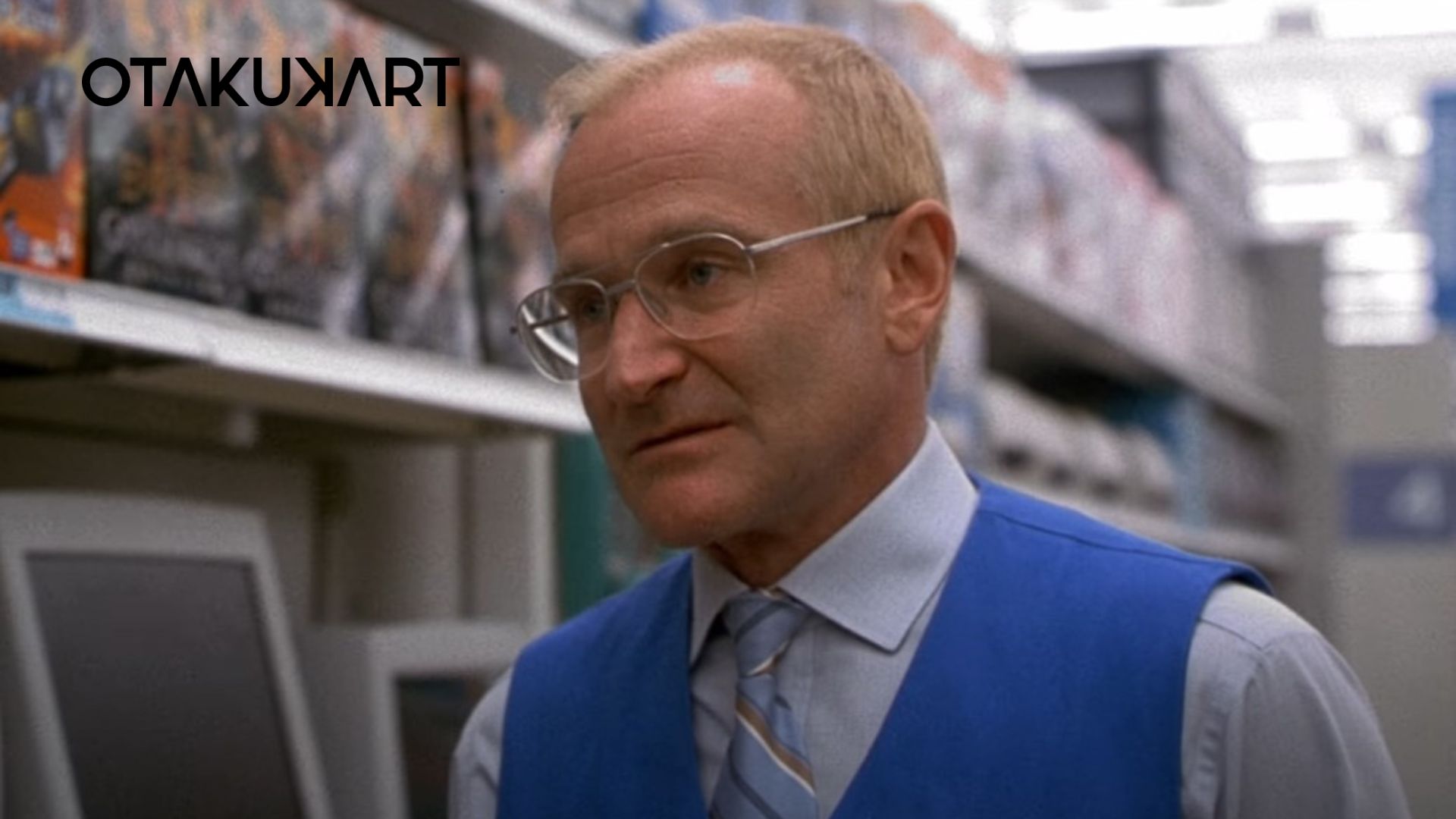 One Hour Photo, 0ne of the most adored and fascinating films of all time, had its world premiere at the Sundance Film Festival in 2002, where Robin Williams was honored with the Saturn Award for Best Actor. His portrayal of Seymour Parrish was well received by both his fans and the reviewers. The movie had a $12 million budget, but it made $52.2 million in revenue, making it a major success.

In 2002, Mark Romanek released the suspenseful psychological film One Hour Photo. Producing the film are John Wells Production, Killer Films, and Catch 23 Entertainment. The film, with an IMDB rating of 6.8, features Robin Williams, Corey Nielsen, and Gary Cole. If you’re curious about where you can watch one-hour photos, keep reading to find out! But before that, let’s learn more about this movie.

What’s One Hour Photo About?

Seymour “Sy” Parrish is the protagonist of “One Hour Photo,” a story about his job at one of those enormous suburban retail barns’ photo counter. He has an unremarkable, nondescript face, and his upbeat voice almost masks his loneliness and desperation. Your film is taken, developed, and your pictures are ready in an hour. Even when you only buy 4-by-6s, he occasionally gives you 5-by-7s instead. The Yorkins, consisting of cute kids like Jake, Will, and Nina, are his favorite clients. They have consistently bought from us for years. He prints extra copies of the film for himself when they bring it in. 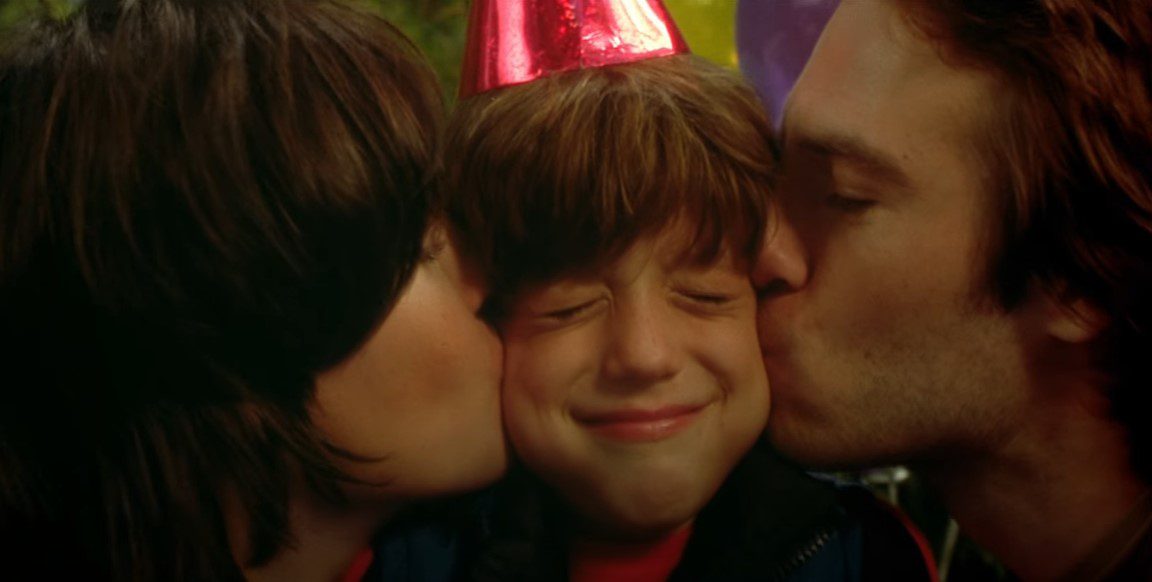 A significant portion of the movie’s atmosphere is created by Jeff Cronenweth’s cinematography. His “Savmart” interiors are aggressively bright and white. The hum of the fluorescent lights is audible. Due to set design and lens selections, the One Hour Photo booth appears to be at an odd distance from the other portions of the store, as if the store shuns it or has withered into itself. Customers approach it while Sy smiles at the end of the trail, across an open area of emptiness.

Cast of One Hour Photo

Like the murderer in “Insomnia,” Robin Williams portrays Sy as another of his smirking, open-faced psychopaths. You have no trouble at all accepting him as the character because he does it so brilliantly.

The Yorkin family is initially portrayed as the epitome of perfection in advertisements for their suburban way of life. Pretty and well-groomed Nina Yorkin (Connie Nielsen) presents a positive public image. Will (Michael Vartan) is your typical well-groomed man. Young Jake (Dylan Smith) is adorable in every way. The film’s writer and director, Mark Romanek, is cunning in the way he quietly adds dissonant aspects to his idealized vision. 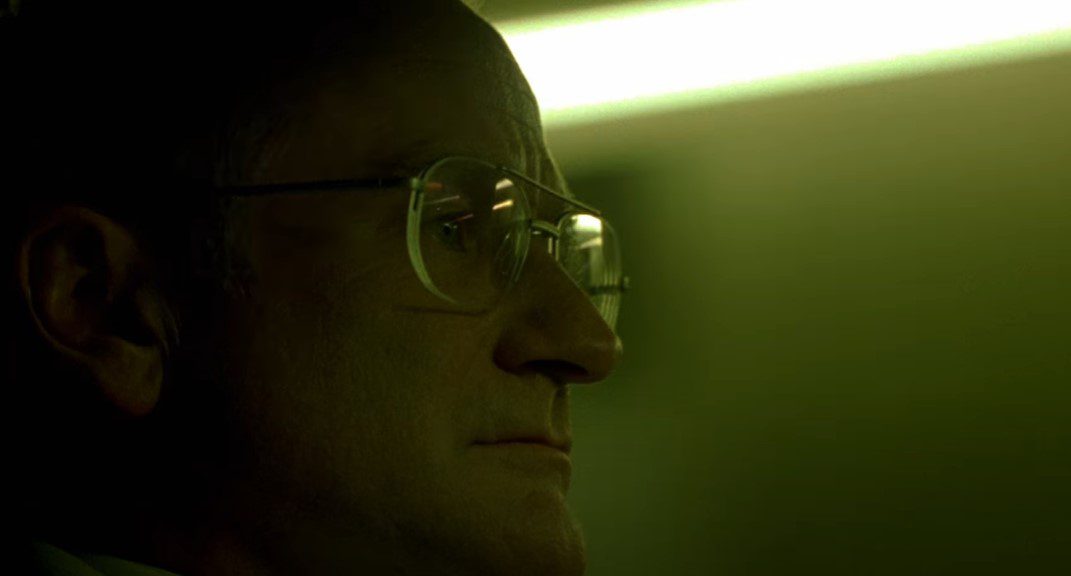 Cast of One Hour Photo

Where To Watch One Hour Photo?

One Hour Photo is available to stream on HBO Max, Amazon Prime, Apple TV, and Vudu. The monthly cost for HBO Max’s basic subscription with ads is $9.99. HBO’s monthly subscription without ads costs $14.99. HBO offers a vast variety of TV series in addition to its original programming from networks including CNN, DC, Cartoon Network, and many others. 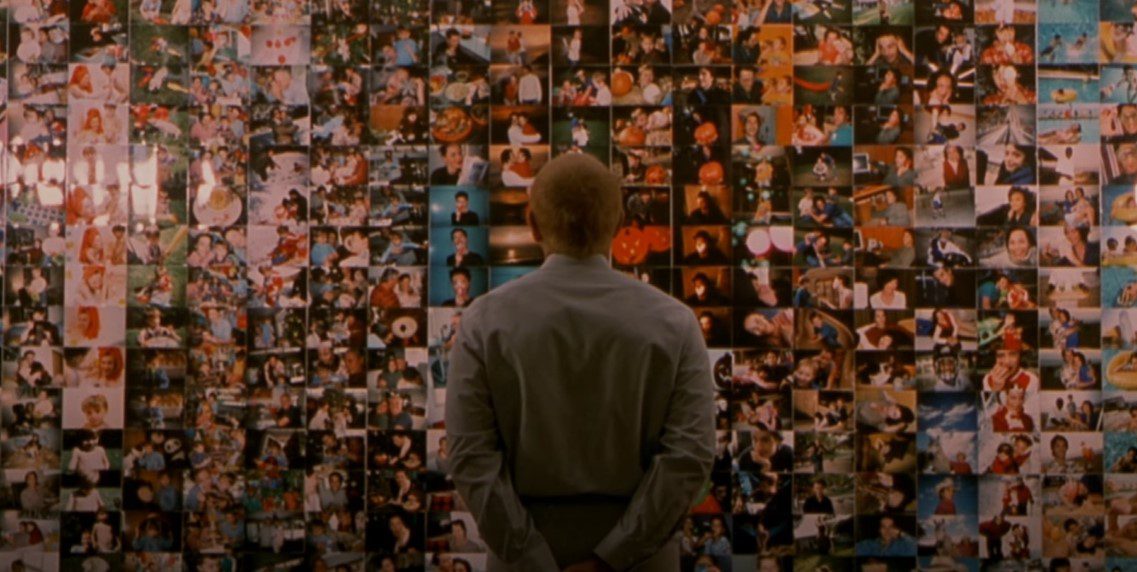 Where to watch One Hour Photo?

The cost of a Prime membership will range from $13 to $15 per month. Being able to access Amazon Prime Video on so many different devices must please you since it is your preferred streaming platform. Apple TV, Android smartphones, Nvidia Shield, BT TV set-top boxes, iPads, iPhones, MacBooks, and more gadgets are in the list.

Apple TV has monthly subscription prices starting at $4.99. Furthermore, the first three months of a subscription are free.

The deals for Vudu subscriptions are quite straightforward and affordable. Prices for rentals range from $.99 to $5.99. Price points for purchases range from $4.99 to $24.99.