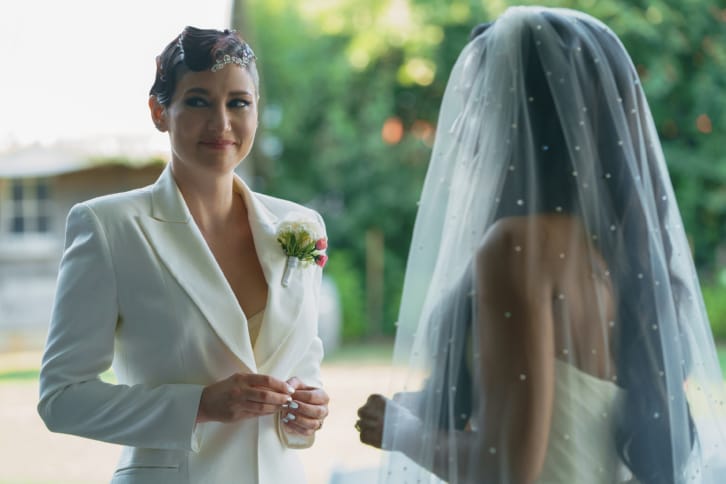 Fans were in eager anticipation to learn who will Kara end up with. Season 6 aims to be the finale of the series. Meaning whoever she ends up with will be her forever ever after. The hype was real and seeing the girl grow and get her spotlight was a nice change of pace. Though everyone knows who Superman is by now, her less knows got sidelined most of the time. The show did the reverse of it wonderfully and used him as a method to introduce him while also removing his presence from the series. And after six seasons, she has deserved her rest along with the opportunity to be with someone she loves. Sure, Arrowverse will have one less character to cameo across but a dragged story is a bad story. This might have been the season she starts her love life and lives normal again! 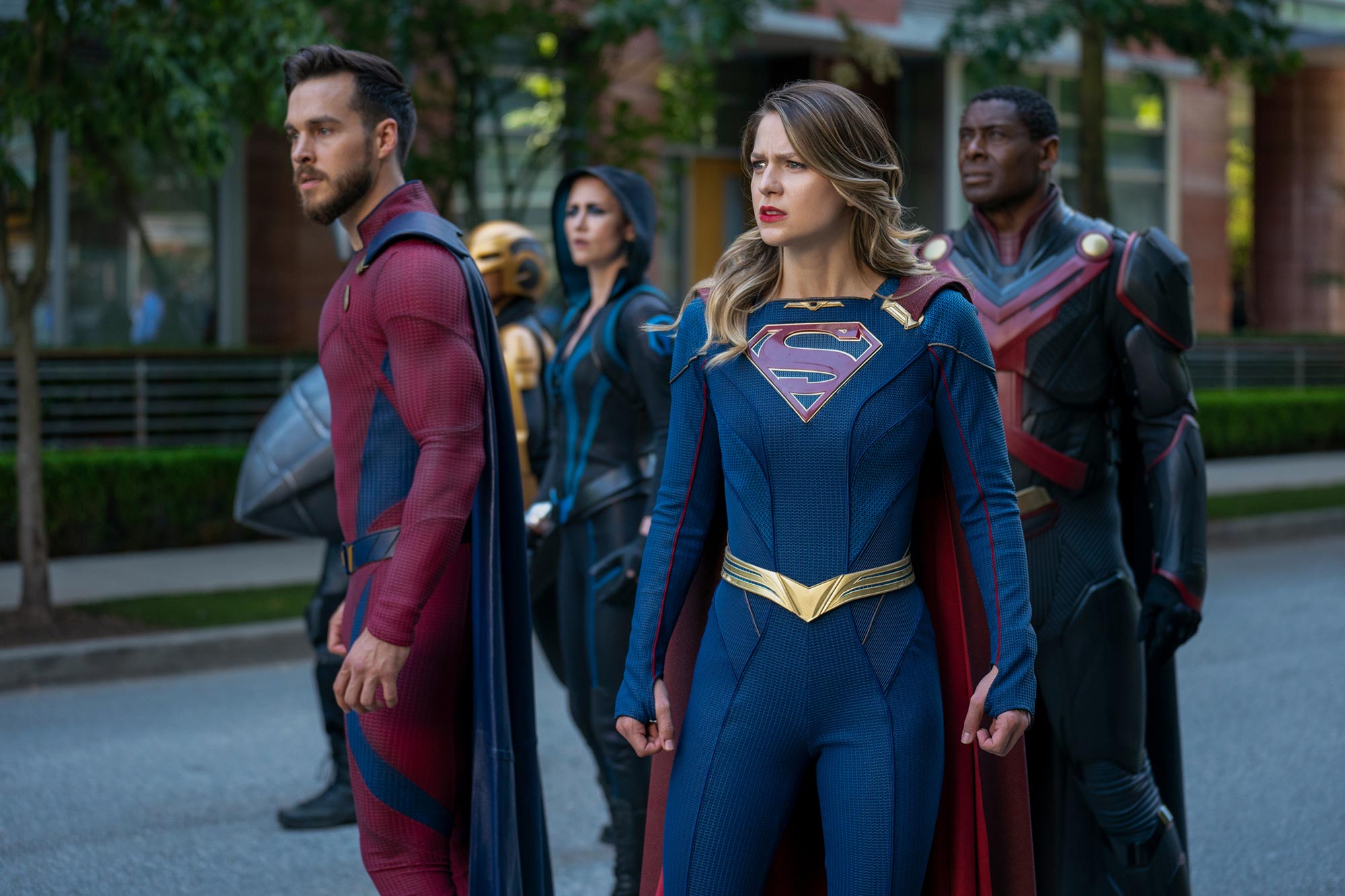 Who Did Kara End Up With In Season 6 Finale?

What are your bets on who Kara ended up with? There are two contenders for Kara at this point, Lena and Mon-El. Kara and Mon-El have had a fling going on throughout season 2, she had never been happier. However, all good things must come to an end. When Mon-El betrays her, she was flabbergasted by the betrayal. The man did redeem himself by the end of the third season, but they agreed to never date. This leaves Lena who had grown closer to the girl of steel in the last few episodes of seasons 5 and 6. The two had shared some romantic time, hinting strongly at their relationship in the future. It should be pretty clear who will Kara end up with at this point. It was… no one.

The series finale of supergirl was shocking, in a weird way. Though things concluded and supergirl lived up to her heroic ideals, she came out alone in the end. Moreover, it also killed most of the chances of romance in the future. Mon-El gave his farewells as he could never see her again. As for Lena, she had her arc conclusion that didn’t involve Kara at all. All the hype went nowhere and who did Kara end up with? A new job offered by Cat. 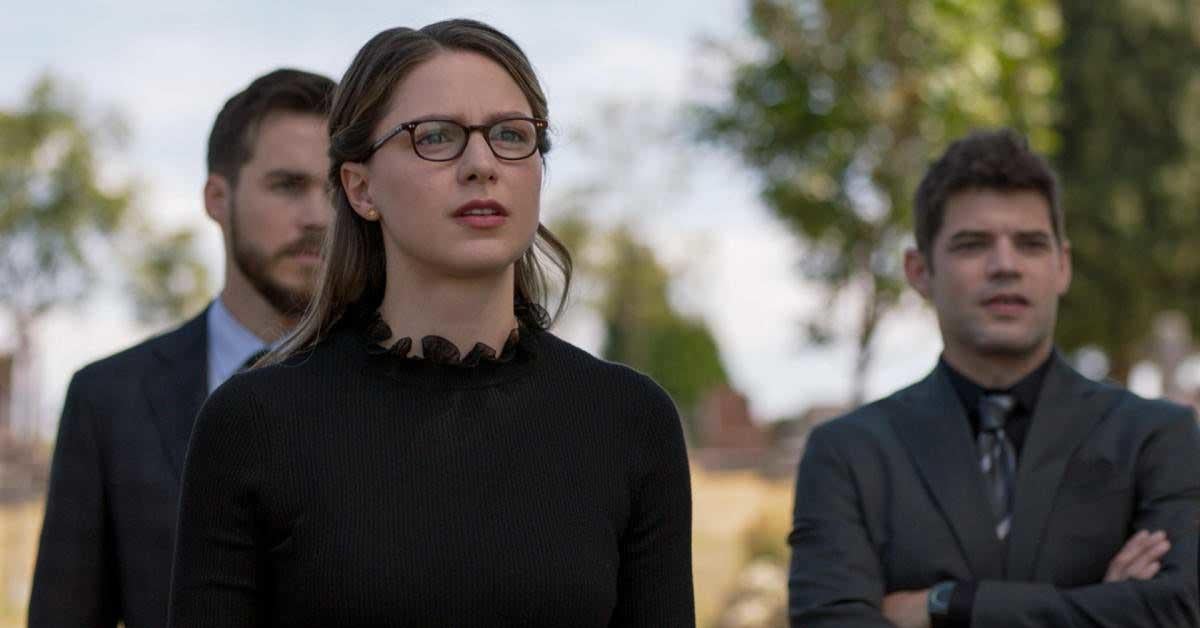 For years, everyone thought Superman was the only Kryptonian to evacuate from his planet until Kara showed up. Kara Zor-El is the elder cousin of superman who ends up in time travel to the earth where his little cousin is all grown up. Not used to her newfound powers, Kara learns to adapt to them and lives a quiet life. But being with powers ends up giving responsibilities. Kara is forced to reveal her powers one day and soon learns threats of Kryptones have come here as well. With the help of her adoptive, Martian Man J’onn, and her Cousins friend Olsen. As she learns to balance the double life, her life becomes complicated yet exciting.

Supergirl was created by writer Otto Binder and artist Al Plastino in 1959. Supergirl of TV series is an original character created for the show.

Also Read: Top 10 Disney Plus Series Of All Time