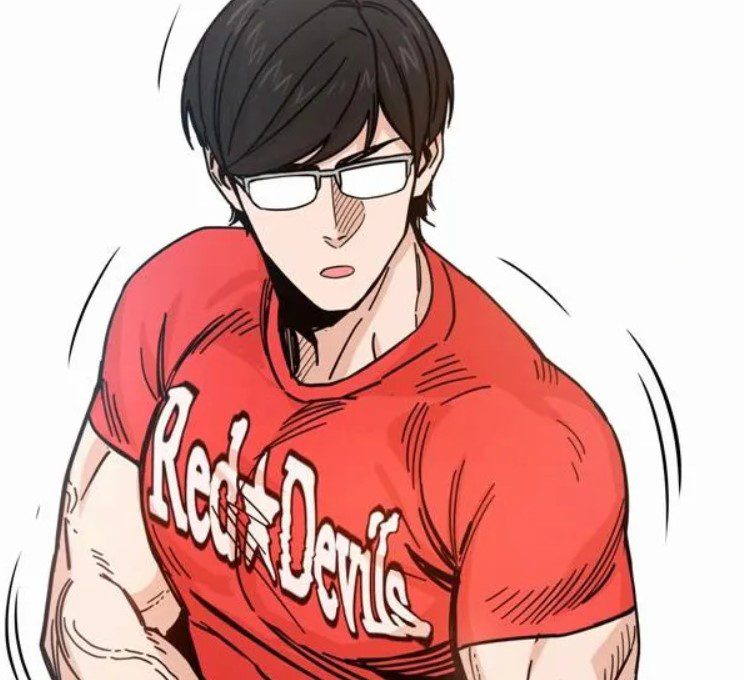 Match Made In Heaven Chapter 36

Match Made In Heaven Chapter 36 continues after Jia rescues Miacheol from the bad boys. Jia arrives at the bar and notices two men drinking while crying. She begins to asses the situation wondering what happened to the two that made them drink too much, and ends up crying. Jia realizes they are at a table for two, and the extra person won’t fit. She also realizes that both guys have drunk two to three b bottles, and they arrive here after work. Jia looks at those guys, and the other one is unconscious, lying on the table, making her realize they have drunk a lot. She also looks at the guy continuing to drink and realizes he has a big problem.

She realizes that Miacheol is charming with his muscles, and she can stand to see him if he loses those muscles. Later Jia went home thinking about what she had discussed with the others. Meanwhile, the other guys are talking about the assistant manager, and the one bullying the others reveals that he doesn’t like the assistant manager. The guy also adds the assistant manager always loses focus and makes a lot of mistakes. Inside the car, Jia is with Miacheol, who is sleeping, and wonders if Miacheol and those guys were involved in the fight.

Previously on Match Made In Heaven Chapter 35

Jia is worried since she doesn’t like to see Miacheol fighting or getting hurt. When she is about to say something special, Miacheol wakes up and asks what she is saying. Jia was surprised and wondered how Miacheol woke up. But he was still dizzy and began to touch Jia asking her if she was Jia. Jia realizes that Miacheol is still drunk, and he continues touching her, but she tries to push him back. Miacheol is excited to touch Jia and praise her sweet voice. She told him to stop acting like a child and reminded him that he was drunk. 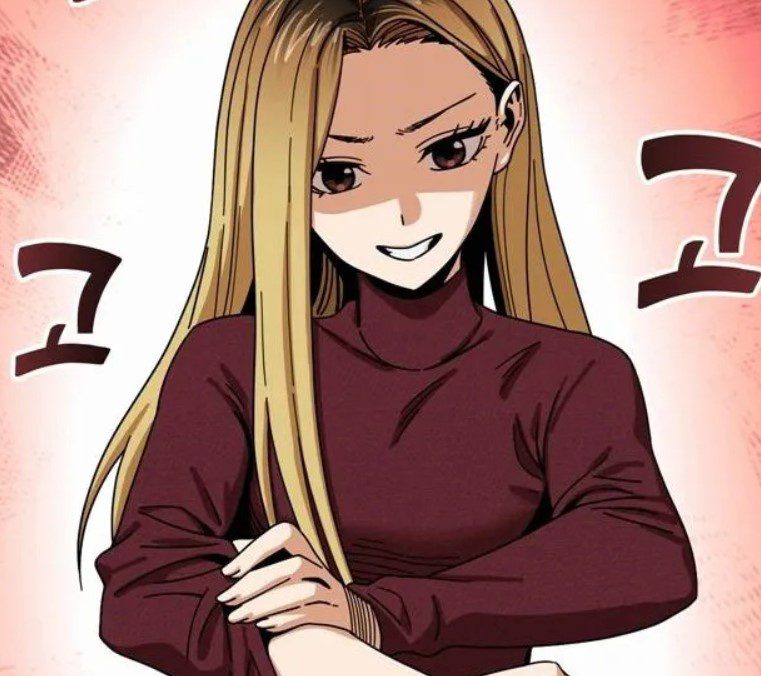 Miacheol moves forward and shows that he wants to kiss Jia, who stops him. He asks her if they can’t do it, and she replies that they cannot do it. Miacheol begins to question her and reminds her that she did that the last time they kissed, and he finds it strange. Jia realizes that he told Miacheol that a kiss is up to the guy who wants to give it. Miacheol realizes that he has trapped her, and she tries to explain what she meant. Jia believes he can escape this since Miacgeol is still drunk and tells him she never said such things.

Miacheol wonders if he is dreaming and thinks she has told him in the past. Jia came up with an excuse and changed her words; she told him that s service was up to the guy who wanted to give it. Miacheol believes her and thinks that he has mistaken the word service for a kiss. She is relieved that he falls for her tricks, but she explains what giving a kiss and service are like. Miacheol tries to kiss Jia and says he is giving her a service. They later arrive at the amusement park, and Jia shows Miacheol two tickets and tells him about the game they will be playing. 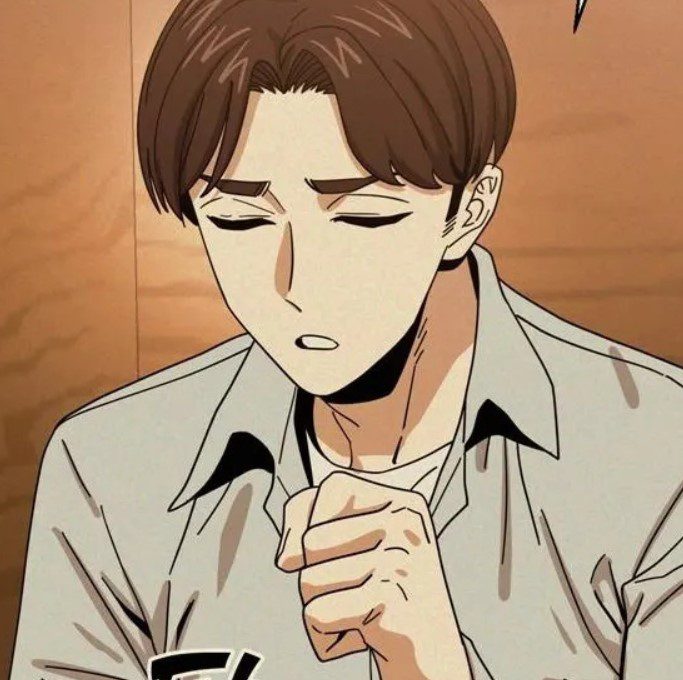 Match Made In Heaven