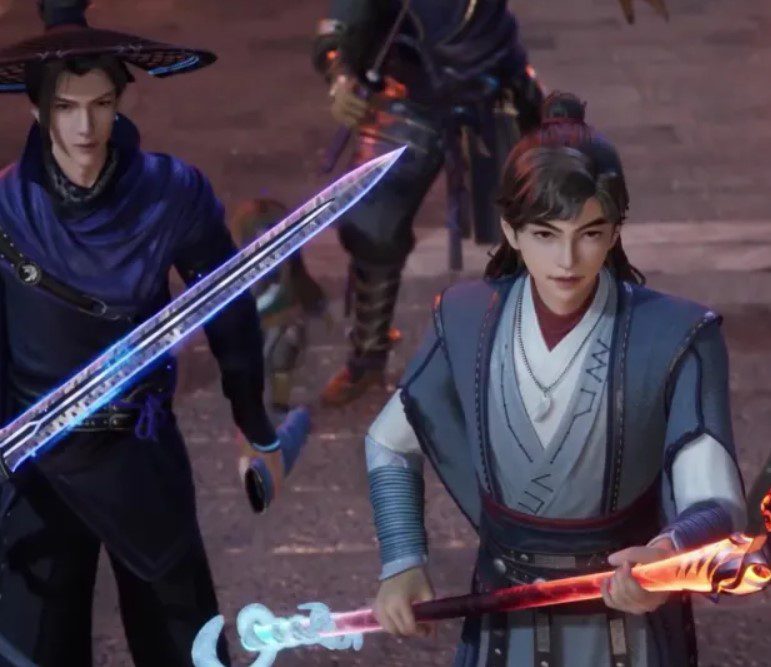 Supreme Galaxy Season 2 returned a few months ago, announced after the first season’s end. We will discuss Supreme Galaxy Season 2 Episode 41 and other latest updates. Yang Xizi has grown fond of Zhi, and she refuses to kill him after her comrade allows that. Yang knows that she has feelings for Zhi and keeps on hiding them. Zhi realizes that he has Star Map, which is important to the enemies and uses it to his advantage. He tells the boss to challenge him to a duel, and if his team loses, they give him the Star Map and free Zhi’s father. The boss realizes that he will gain nothing since Zhi is gambling and scold Zhi for trying to play games with him.

The boss reminds Zhi that if he can’t give him Star Map, he will kill his father next year on the same day. Zhi smiles, knowing that the boss is joking since the Star Map is an important treasure the boss wants, and he will never kill his father. He dares the boss to kill his father, but the boss realizes that he cannot kill until he gets the Star Map. The chubby warrior reveals that he is tired of Zhi and that they must kill him with his team. Zhi reminds them that they have already accepted the challenge. The boss gets annoyed and realizes he can kill Zhi and his team and get the Star Map.

Zhi accepts the challenge and realizes that he will do whatever it takes to free his father from the hands of the boss. The boss launches attacks, and the two begin fighting. He begins to show why they call him the Legend of Thousand Realms. Zhi’s team fought with other enemies while Yang watched on the sidelines since she could fight the team that had a leader that she loved. The boss begins to dominate the battle even though Zhi has unlocked his powers. Zhi received a massive blow, and he got injured. The boss enjoys torturing Zhi, who has become helpless.

Zhi realizes that he has been caught by the boss’ spell and tries to escape, but when he does so, he keeps getting injured. However, the mysterious lady arrives and realizes that the battle is entertaining. The hero from another side also arrives and decides to help Zhi, who managed to escape the boss’ spell. The boss decides to kill Zhi with his team with a single strike, and Zhi reminds him that they have reinforcement and won’t allow him to do what he wants. The boss gets angry and summons demonic powers that shake the world as he tries to blast everything g around him. 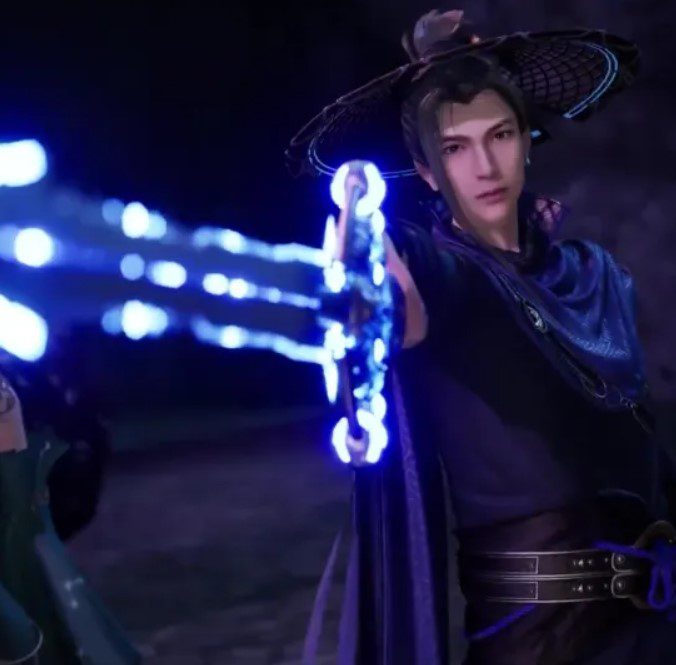 Zhi and the others realize that they are in danger. If they allow the boss to unleash that technique, everyone will die. He remembers when he trained with Tree Monster, who gave him a tough battle. During training, Zhi could not master his new abilities and failed to unlock his hidden powers many times. The Tree Monster doesn’t hold back and summons other mini monsters to block Zhi’s point. Zhi realizes that he has to defeat the mini monster to face Tree Monster, which means he won’t unlock his hidden powers if he fails. The battle between Zhi and the monsters got heated. 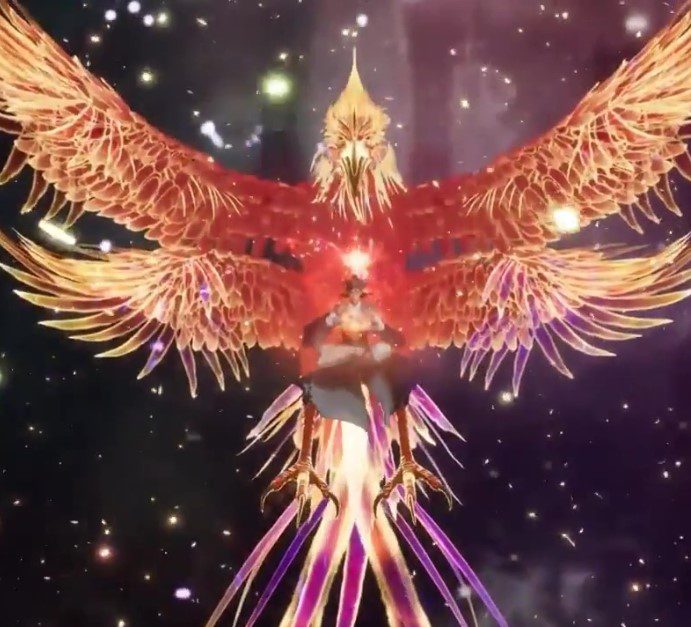 Also Read: What Jutsu Did Naruto Create? How Strong It Is?