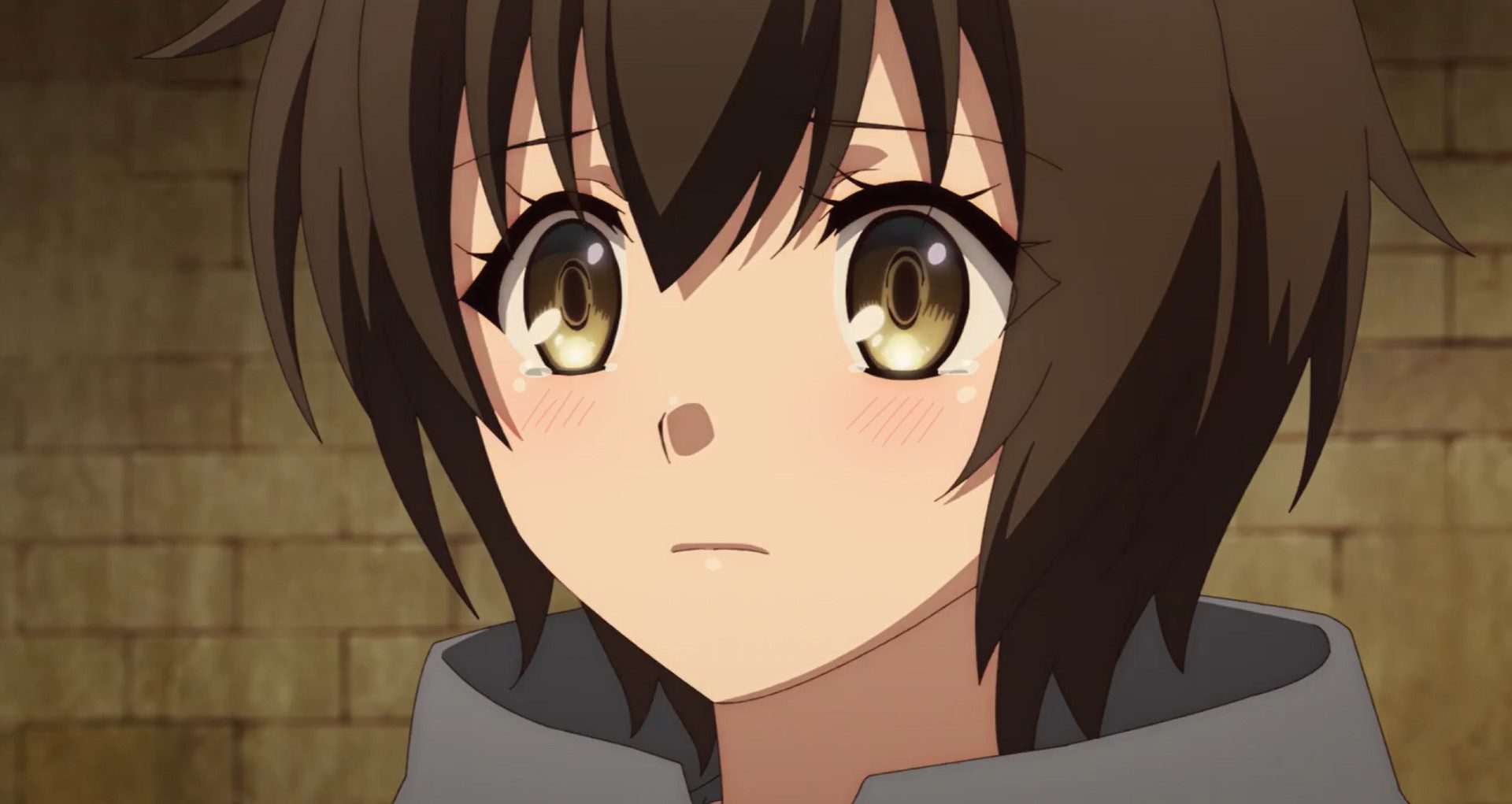 Black Summoner Episode 10 will be released next week with its proper scheduling, and with it, we will be a step closer to the end of the season. It is highly expected that Kelvin and his party will face a Demon King along with the Four heroes besides him, so he is gathering all the help can. The latest episode of the series gave us a new hero that has joined the party, and she will do anything to repay Kelvin, who brought her here after her long life being sick. How will his new alleged sister of Kelvin help him? Let’s talk about Black Summoner Episode 10 in detail.

In return for helping Melfina maintain a physical body, she gives Kelvin new spells that can help him get healed from any fatal injuries but only once a month. The second grace that Melfina has given to Kelvin is the grace of restriction that will allow Kelvin to summon a hero from another world. Since Demon kings are a threat in this world, they need heroes like Kelvin to protect because heroes from another had immunity from Demon King’s spell called Papiyas which causes insanity to the opponents. 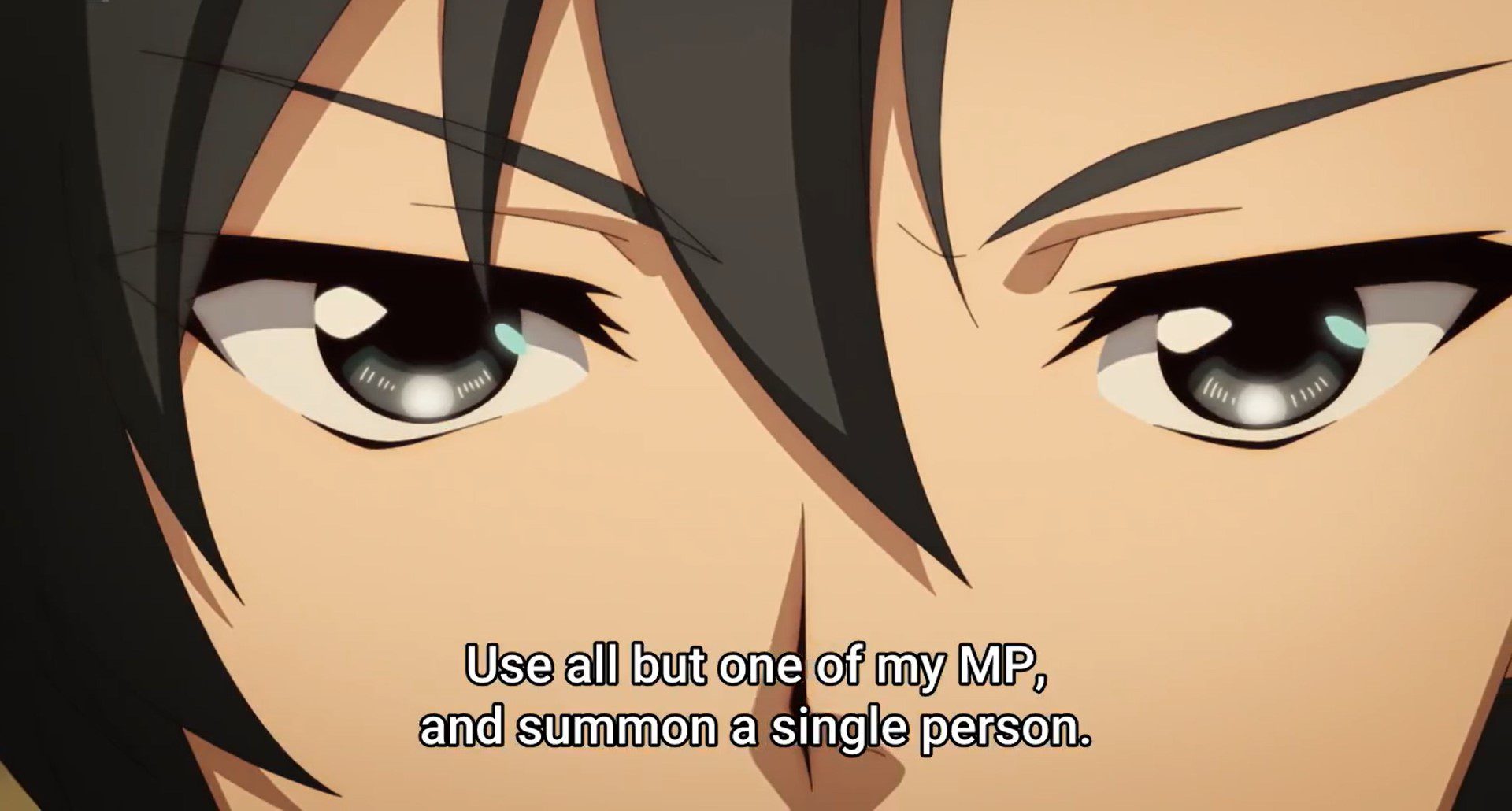 Worried Kelvin thinks that he does not want to summon someone from another and rob them of their life in the living world. Melfina advises Kelvin to do a resurrection summon instead of a normal summon that will allow him to revive a dead person from the living world and give them another chance here. Kelvin uses all of his MP and summons a girl named Rio, who also has black hair, and she thanks him for giving her a second chance in life.

What to expect from Black Summoner Episode 10?

As mentioned earlier, there is no preview nor a title revealed for the Black Summoner Episode 10 as of this writing, making it hard to speculate on the events that might take place in the aforementioned episode. However, the episode will partly or fully focus on the newly summoned hero named Rion. Her dream was to be an adventurer, so it would be exciting to see her do that in this new world. Whereas her powers are said to be as strong as Kelvin’s because he used all of his magic to summon her.

We are definitely expecting her to see how her new powers. It could happen that the party might take a new task for Rion to explore and show her new powers while doing her adventure. Meanwhile, there could be new moves by the Demon kings as well since they are the main focus of the end of the season. Check out the release date for Black Summoner Episode 10 below. 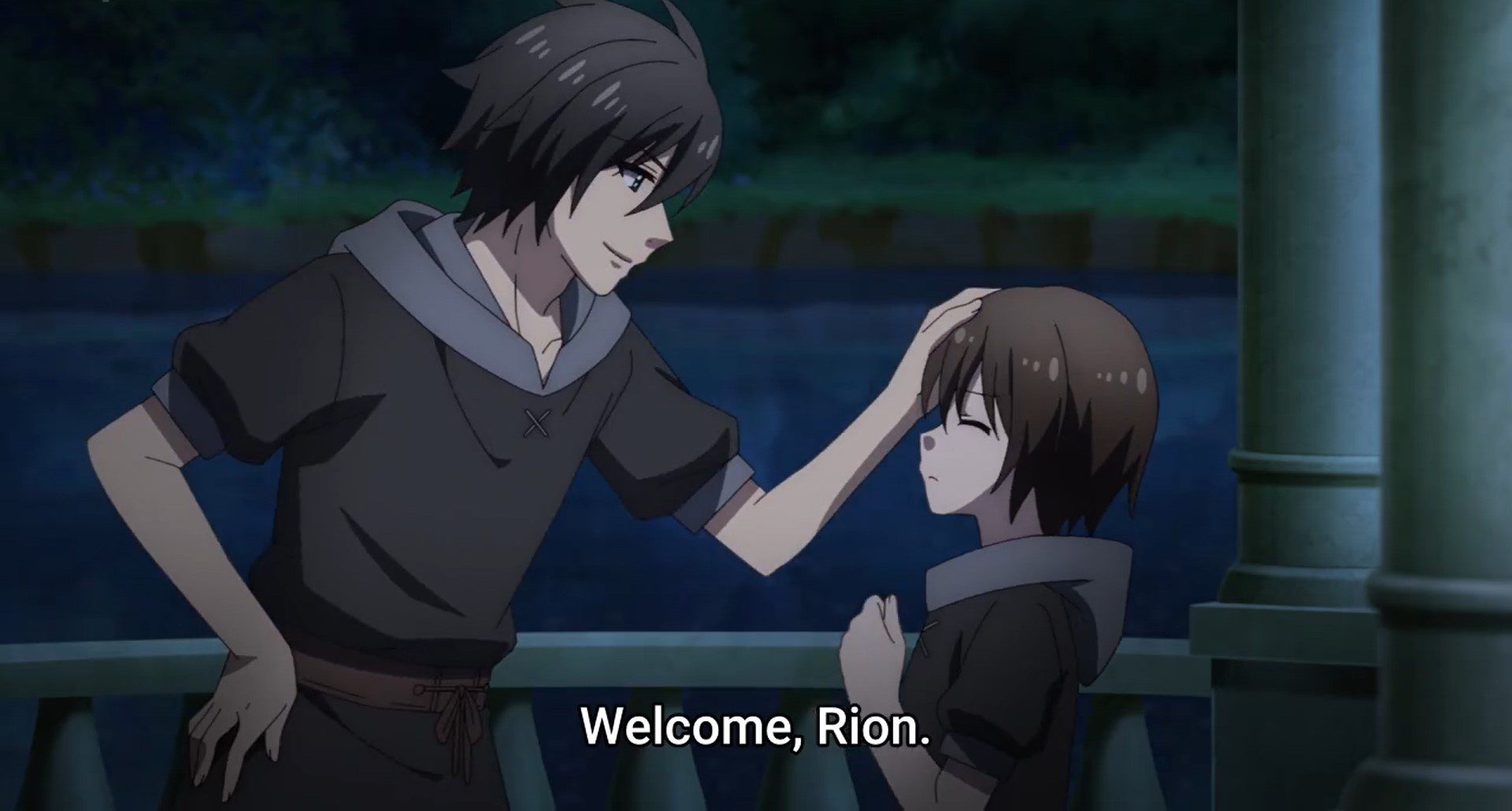