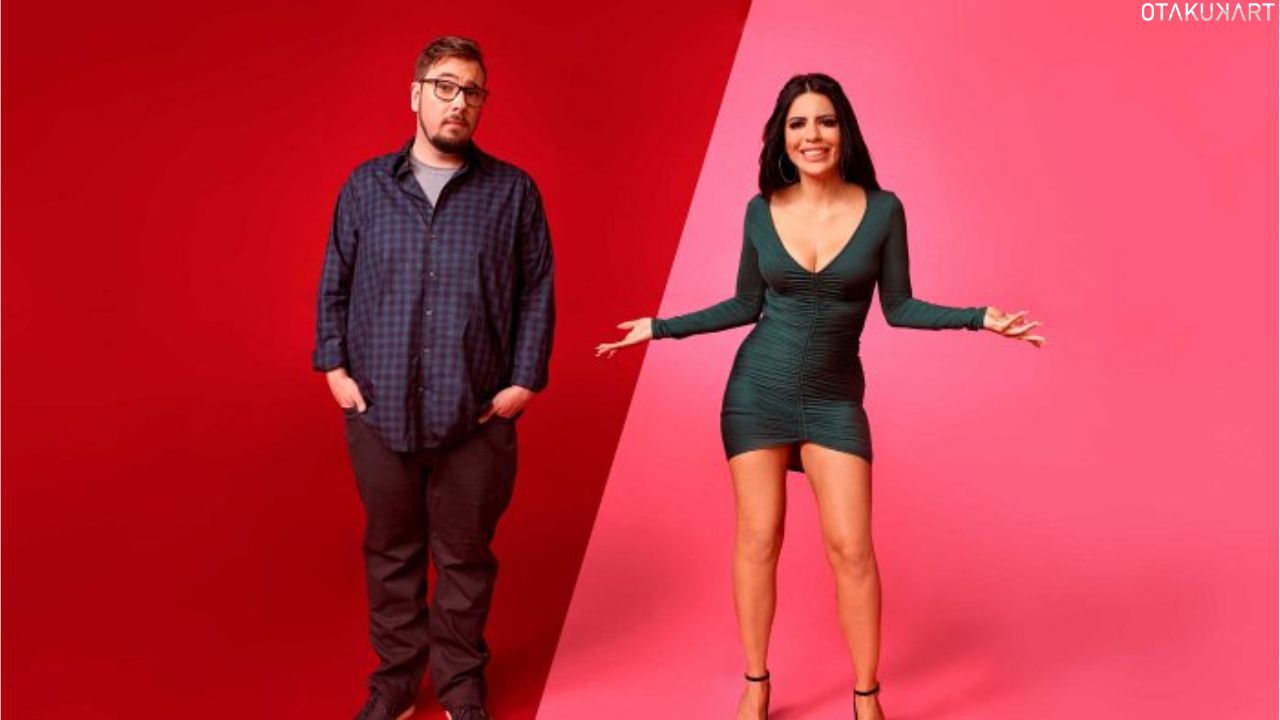 90 Day Fiancé: Happily Ever After? Season 7

We recently got a brand-new season of 90 Day Fiancé Happily Ever After, and Pooya is back as the driver of the Hot Mess Express! Here, we will see 90 Day Fiancé: Happily Ever After? Season 7 Episode 2 release date and more. After their 90-day trip to the altar, 90 Day Fiancé: Happily Ever After follows up with couples. These newlyweds are learning about family dynamics, considering professional choices, and navigating their no longer long-distance connections as they live their married lives away from the stressful K-1 visa application process. It explores what happens to some of our favorite couples from the 90-Day Universe after they wrap up shooting their own franchise episodes.

However, in the upcoming episode “Truth, Bitter Truth,” Sumit will have to decide between his family and Jenny, while Usman will mention getting a second wife. In public singing, Libby objects. Jovi fears Yara’s pals will have a negative influence, then  Liz and Ed are skeptical of their relationship. So let’s check out the release date for 90 Day Fiancé: Happily Ever After? Season 7 Episode 2. 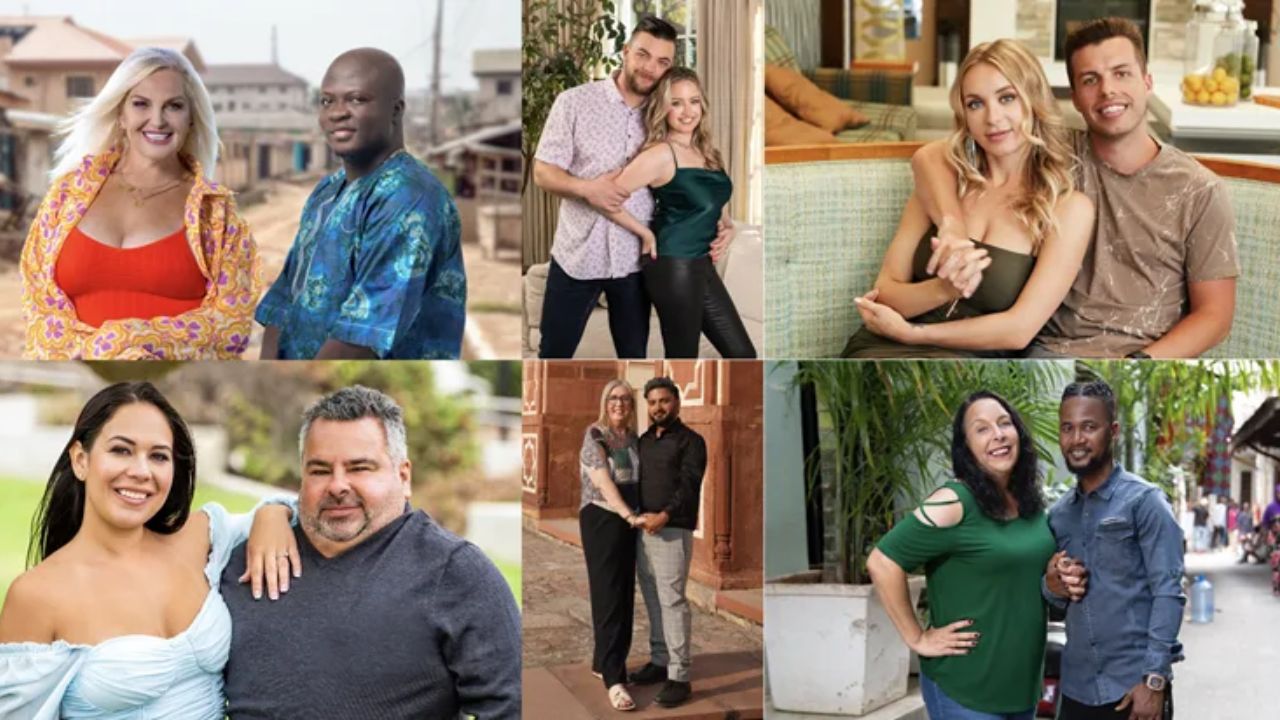 “Suddenly Everything Has Changed,” the opening episode of Season 7, was actually rather good. We witnessed Jenny and Sumit. Years earlier, after he admitted to catfishing her, Jenny and Sumit first crossed paths. Jenny had traveled to India to see the man. They have been engaged for two months after sharing their tumultuous romance on 90 Day Fiancé: The Other Way for three seasons. Sumit’s mother is beside herself and tells him that she never wants to see his face again and that if he comes to their house, she will insult him and drive him out. When Sumit finally discloses to his parents that he and Jenny got married a few months ago, they are both shocked.

Jovi and Yara are the next couple. They later got married and had a daughter, Mylah. Jovi complains in an interview that if they don’t spend enough time together, their relationship might not last. Next, let’s discuss Bilal and Shaeeda. Throughout the season, their marriage was in limbo while they worked out a prenuptial agreement. The normally quarreling pair can be seen enjoying an unusually good time playing in the snow. But the fun quickly fades. After seven weeks of marriage, Shaeeda is still worried about her tense relationship with Shahidah, Bilal’s ex-wife. 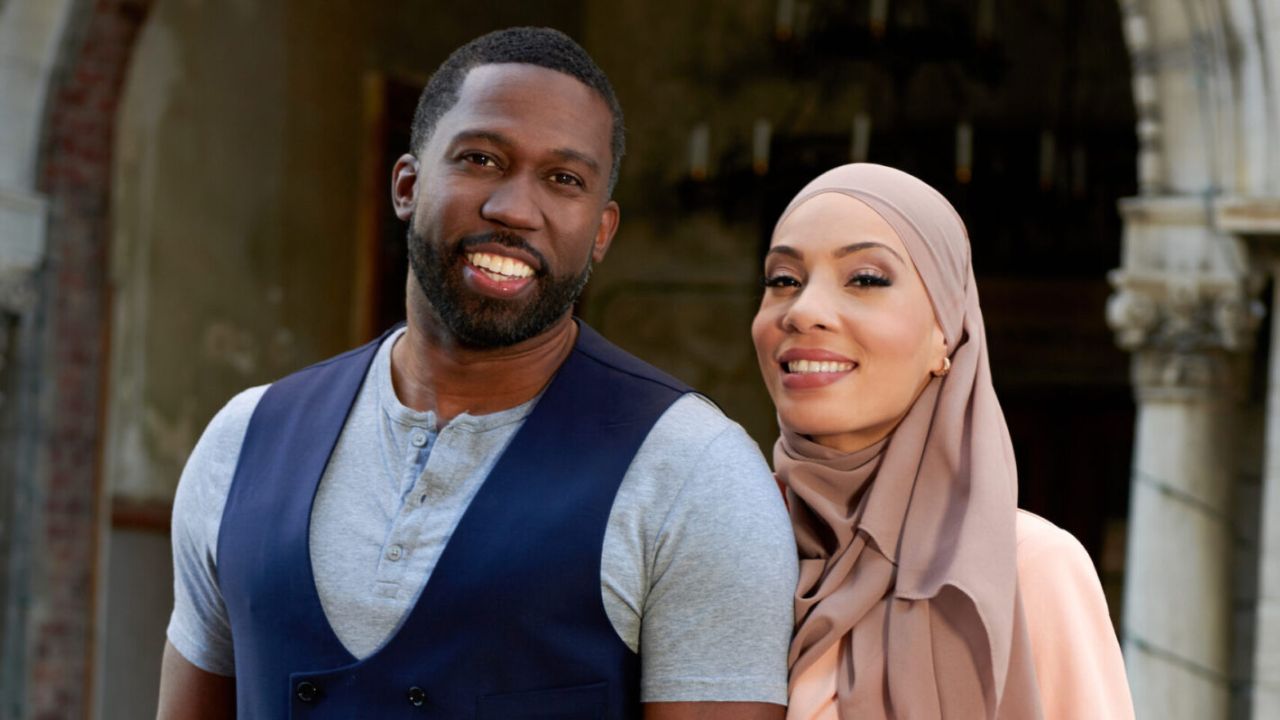 As this season of 90 Day Fiancé begins, Elizabeth and Andrei have been married for four years, have a daughter named Ellie, and have appeared on the show since Season 5. With her sisters and mother, Libby (Elizabeth) attends lunch; Charlie (Elizabeth’s brother) is the only one who speaks to her. They caution her that it will be difficult to have all of her children present for her birthday. Meanwhile, Kim temporarily leaves the meal because she feels that her friends are questioning her. They inform Kim that she is now telling them a bunch when she returns. Kim then doubts whether she is indeed prepared to propose in an interview.

How To Watch 90 Day Fiancé: Happily Ever After? Season 7 Episode 2?

You can add Discovery Plus as a Prime channel on Amazon Prime Video if you’re a subscriber. You will get a 7-day free trial when you initially add the Prime channel. The $4.99 monthly channel price is in addition to the $14.99 monthly Prime subscription fee.

You can watch it on DIRECTV Stream – Sign up for DIRECTV Stream to enjoy more than 75 channels of entertainment you can’t miss, with plans starting at $49.99/month for the first two months ($69.99/month after that). One of the most affordable streaming providers out there, Philo, has TLC. Philo (start a free trial) – Drop cable and gain access to 60+ channels of reality TV, live sports, movies, and more for $25 a month. Register here by clicking. FuboTV (free trial): Upgrade to FuboTV for $69.99/month and get access to over 100 of your favorite channels.