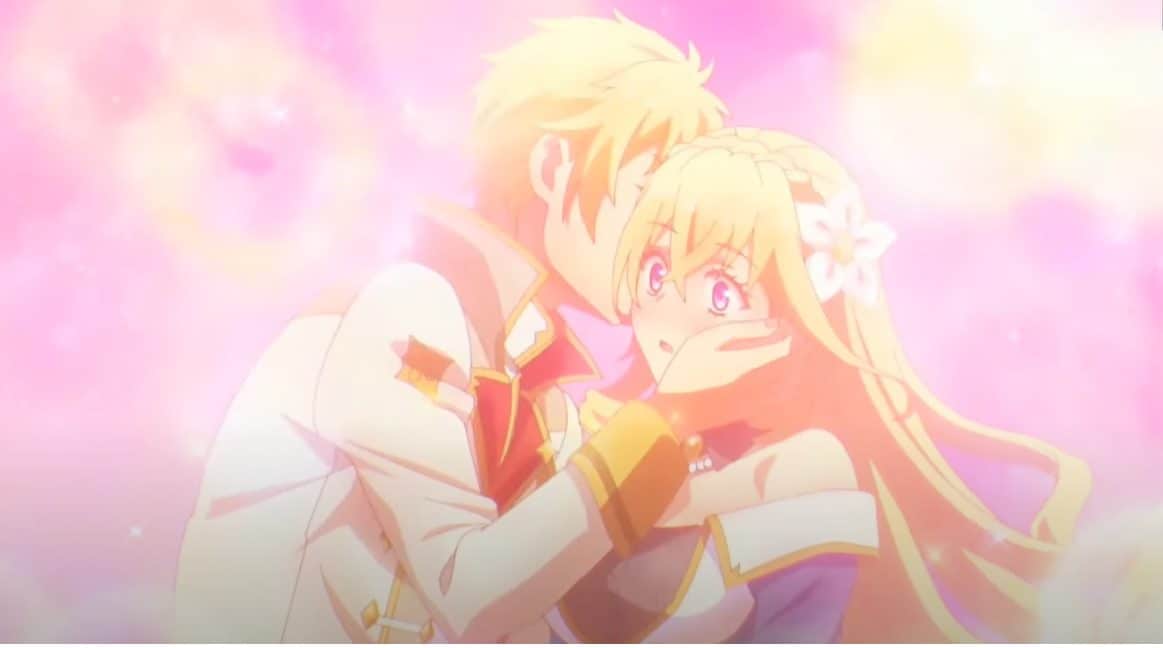 Still from the first episode of Endo and Kobayashi Live! The Latest on Tsundere Villainess Lieselotte

Endo and Kobayashi Live! The Latest on Tsundere Villainess Lieselotte is a Japanese fantasy novel written by Suzu Enoshima and illustrated by Eihi. Tezuka Productions adapted the novel into an anime, which premiered in January 2023.

The first episode of the anime premiered on January 7, 2023, while its second episode is set to release soon. Fans have been searching the internet for any information they can get on the latest episode, and we are here to provide you with the same.

Two high school students, Aoto Endo and Shihono Kobayashi, members of the broadcasting club, once came across an otome game and decided to play it. The name of the game is “A Magical Romance,” also called Magikoi!

The game follows the life of a protagonist named Fiene, who romances her love interest while fighting a villain named Lieselotte Riefenstahl. In all the routes that the game follows, the villain falls into the path of darkness and despair.

Aoto, who is a big fan of the game and has read all the supplementary material regarding it, believes that Lieselotte is highly misunderstood and is a tsundere. Tsundere is a Japanese term given to a person who is highly misunderstood and is known to have a bad temper and character but is really troubled and good at heart. As the show progresses, their true selves emerge, and the audience realizes that she was simply misread.

As Aoto and Shihono provide commentary on the game, Prince Siegwald Fitzenhagen hears their voice, thinking that it is the word of God, and slowly starts to understand Lieselotte. Upon gaining this knowledge, he understands her, which, therefore, changes the trajectory of their fate and helps Lieselotte avoid the path of darkness.

Although it hasn’t been long since the show premiered, it has gained huge popularity among its fans due to its gripping storyline, attractive characters, and two-world concept. 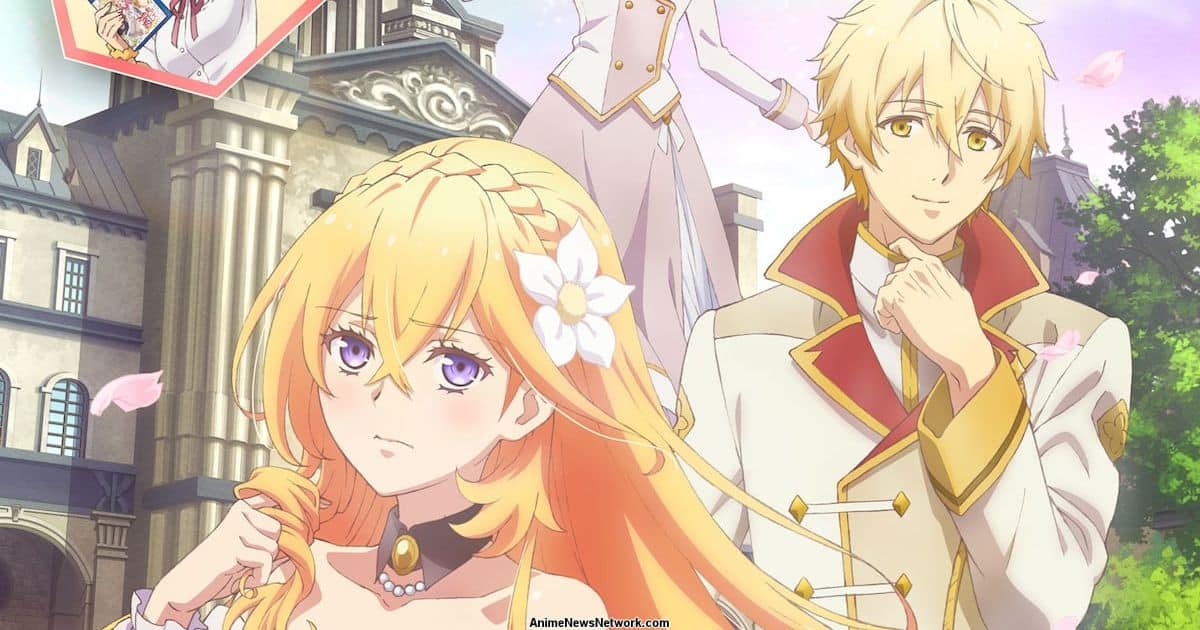 The prince and Lieselotte

Read More: What Anime is 4:00 AM By Taeko Onuki From? The Japanese Song

The first episode of Endo and Kobayashi Live! The Latest on Tsundere Villainess Lieselotte starts with Fiene having a conversation with Prince Siegwald Fitzenhagen on the pretext of wanting to ask him something. Just then, the “villain” of the show, Lieselotte Riefenstahl, enters, asking why she is alone with the prince.

Fiene becomes nervous and explains that she was just asking him something and nothing else. To this, Lieselotte rudely replies that since she is a common person, it would be difficult for her to understand what was being taught in the Academy of Magic.

As the prince was about to say something, a magical light emitted from the clouds, and someone said that it was too harsh for Lieselotte to say these things. The other voice says that maybe she was just feeling lonely and wanted to join. The prince, the only one who could hear this voice, thinks that it is the voice of God, guiding him to a better path.

In another scene, we see two school students decide to play a game. It is a story of a world where magic exists, and the girl convinces the boy to play it with her. The game’s plot revolves around a common girl named Fiene who discovers one day that she can perform magic, prompting her to enroll in this world’s magical school.

With the school filled with handsome boys, she finds herself swooning over a bunch of them, so she goes on an adventure of her own.

We later find out that these two are members of a broadcasting club, and eventually, they decide to play the game. As the boy raises his concern that since they are part of the broadcasting club and he joined late, he should practice his diction, the girl proposes that they do a live commentary while playing the game. This way, they can have fun and learn at the same time.

The game starts, and so does the commentary. As it progresses, we are introduced to different characters and their abilities. The school is filled with a bunch of talented and handsome boys, and the main character of the show, Fiene, is an outcast.

Despite this, she receives a warm welcome from everyone except the villain of the game. The following scene shows Lieselotte getting upset with Fiene for talking to his man, but the commentators explain that she simply has difficulty expressing her true feelings and means no harm.

A beam of light fell on the prince, and he could hear everything the commentators were saying. He thought that it was the word of God that was guiding him to a better path. The prince thinks that Divine God is guiding him, and the kids think that the game has some sort of voice recognition system and can customize the situation accordingly.

After confirming it, they were sure that the prince could hear them, which made the game more interesting, as now they had a chance to save the princess. As it turns out, when the prince refused to marry her, she went into depression and was possessed by the dreadful witch of Yore.

Later, beyond the game, we learn that the girl, Kobayashi, knows everything as she has read and seen the supplementary material and is thus hell-bent on saving Lieselotte. They decide that they will play together at her game during the summer break. At the end of the episode, we see an actor saying that it won’t be long till he sees Fiene again. 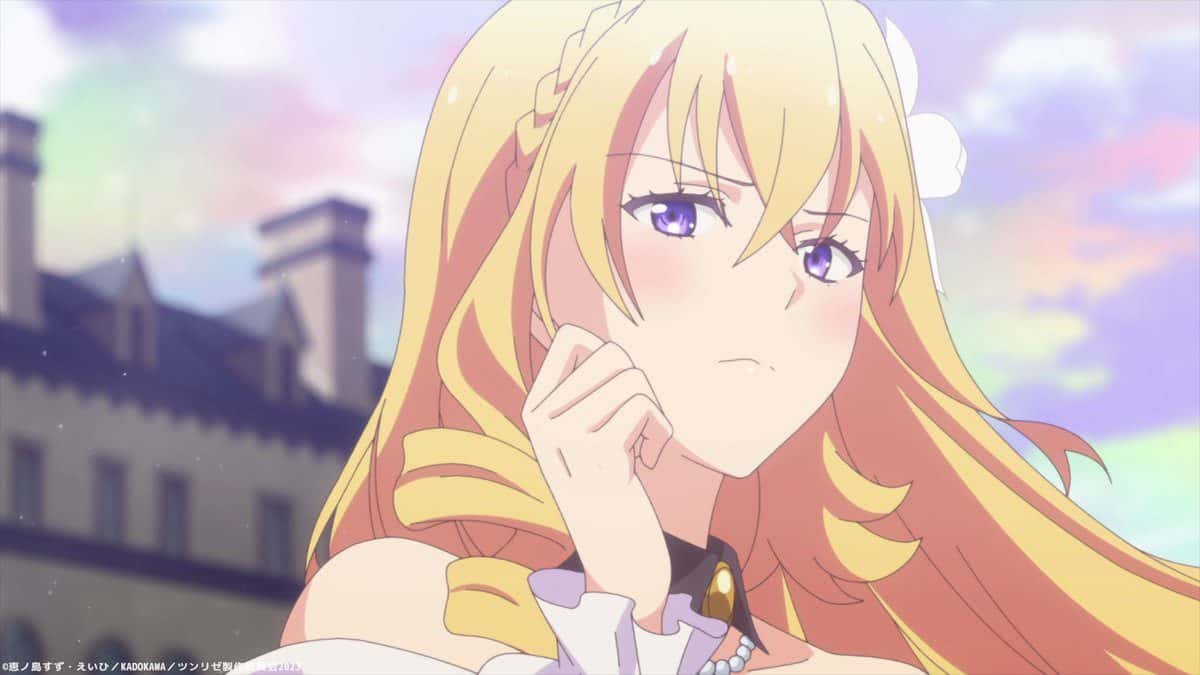 The second episode of Endo and Kobayashi Live! The Latest on Tsundere Villainess Lieselotte is called “The Wand, Maxed Out, and Favored by the Gods.” The prince talks about a certain partnership with Lieselotte. As the kids are hell-bent on saving Lieselotte, they do all that is possible to make the prince fall in love with her.

It will be interesting to discover all the mysteries that the series has to offer. Who is that mysterious actor everyone is talking about? Will the prince and Lieselotte end up together? What adventures will Fiene have? Watch the show to find out more. 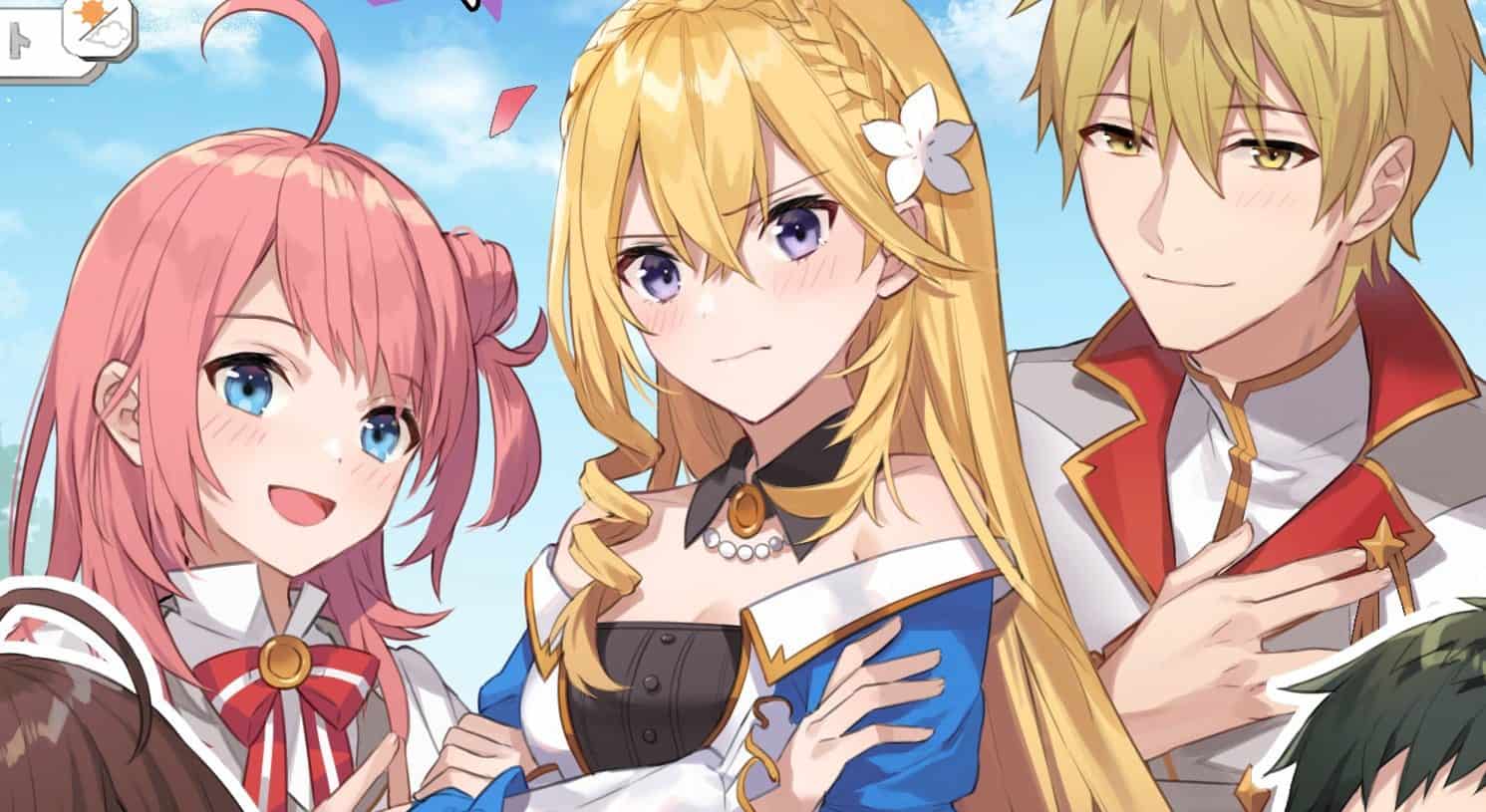 From left: Fiene, Lieselotte, and the prince

Read More: What Does Onegai Mean In Anime? Explaining the Japanese Term

Endo and Kobayashi Live! The Latest on Tsundere Villainess Lieselotte Episode 2 is set to be released on January 14, 2023. The first episode aired at 2:25 a.m. JST, 30 minutes after its original airtime. The second episode of the show will air on Saturday at 1:55 JST. 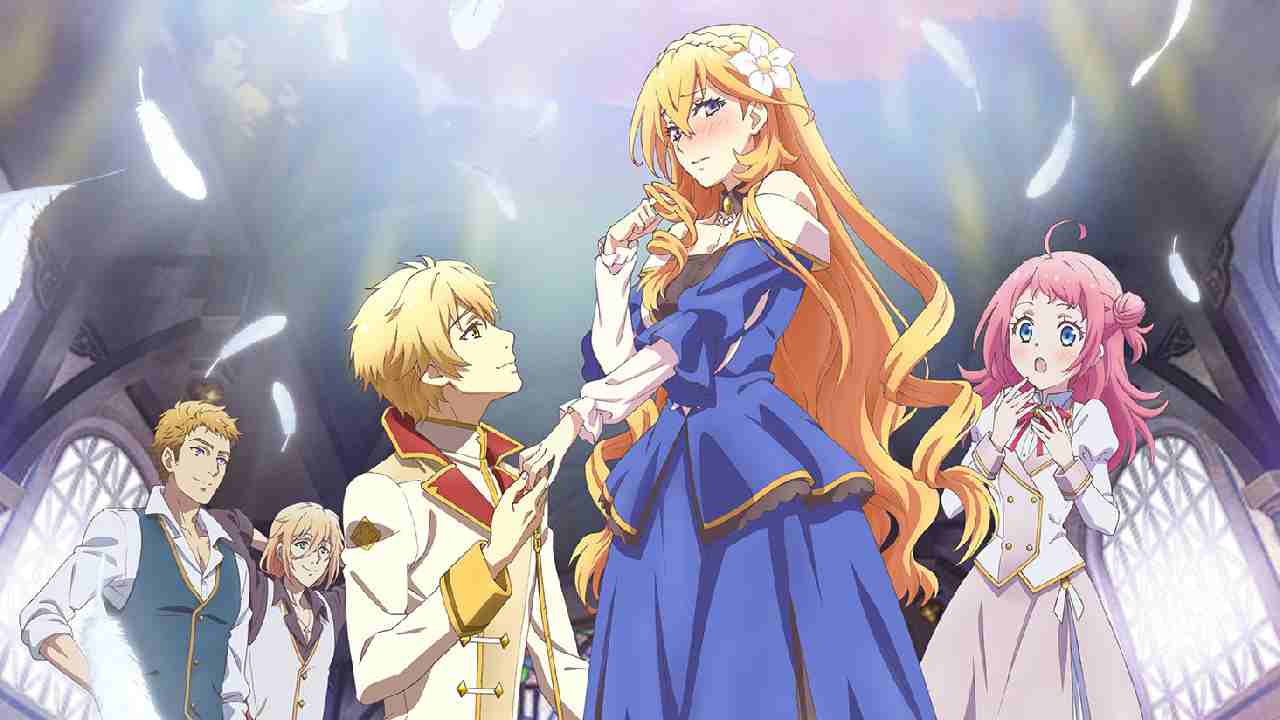 Still from the upcoming episode

Endo and Kobayashi Live! The Latest on Tsundere Villainess Lieselotte Episode 2: Where to Watch?

The show officially premieres on MBS in Japan, and fans of the anime can watch the show for free on HiDive and other streaming channels like Crunchyroll.