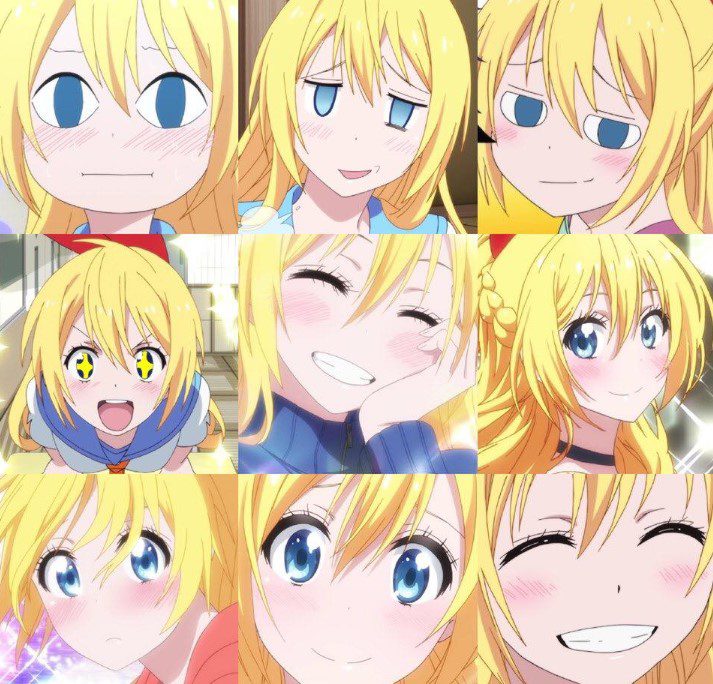 Tsundere is a special anime word that also reveals what type of anime you are watching. This is common to anime fans, who know what Tsundere is and what to expect in a Tsundere anime. However, we will reveal the meaning of Tsundere to those who have never learned about it. We can say many things about the term Tsundere, and we will introduce the fans to new things about the term Tsundere. This word always excites anime fans since most of Tsunder’s animes are entertaining. Tsundere can be good for anime and always reveals the series’ best moments.

Many anime are popular for Tsundere, and they have long episodes that are enjoyable to watch. Tsundere has different explanations or meanings, revealing the same thing, but once you watch Tsundere, you will realize that it is a simple term to understand. Tsundere also helps many rom-com anime improve and gain popularity online, mostly found in Haren, romcom, and Ecchi anime. The writers of Tsundere anime portray different messages that also explain the meaning of Tsundere. It might not be an English term, but its meaning is interesting.

Tsundere also plays an important role in the development of anime. This term is well-known, especially in Japan, where it originated from, and there is no similar English term. But we will break this term down for you to understand it better. Learning about terms such as Tsurender helps to understand the anime and manga world, which is growing quickly. This also helps anime fans to chose what anime they want to watch. Tsundere has been for quite a while, and many fans are aware of it. You can learn more about the Tsundere meaning below.

Tsundere is a word that reveals a person’s emotion or feeling towards others. The person can be rude, hostile, or cold toward their love interest to hide their warmth and caring feelings. This often happens to female characters in anime, which is visible to those who have watched anime with beautiful ladies. They often hide their feelings or pretend not to love someone. Tsundere is derived from “tsun tsun,” a Japanese word that reveals someone turning or rejecting someone in anger or disgust. But the “dere” from Tsundere means to become affectionate. 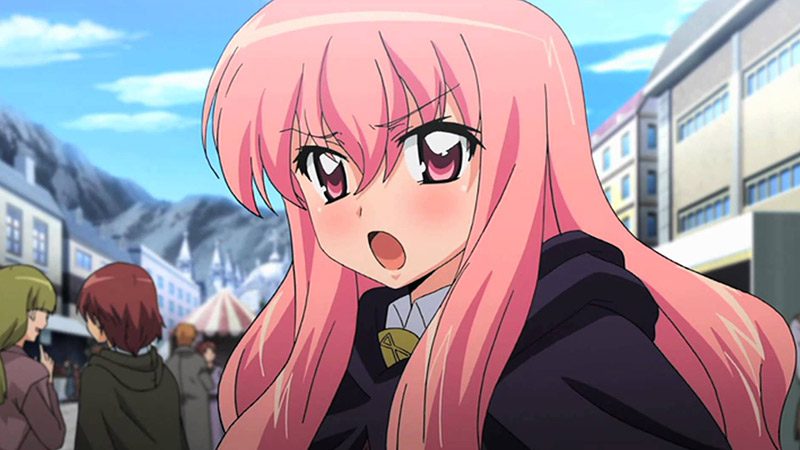 Tsundere was first found in Japanese bishojo games, and it made many novels and anime popular. It also reveals the strong person’s feelings, and there will be times when a weak or stronger role is reversed. This term has increasingly increased attention in Japan, and many people enjoy practicing it. Many things in Japan are related to Tsundere’s meaning, one of their culture’s symbols. Tsundere is increasingly reflected in anime from this era, from an extended. Many cultures have practiced playing Tsundere’s character, whether it features a male or female who sometimes criticizes each other about everything. But they later realize they are in love and usually find it hard to reveal true feelings.

Also Read: What is The Meaning of Isekai? All About The Anime Term 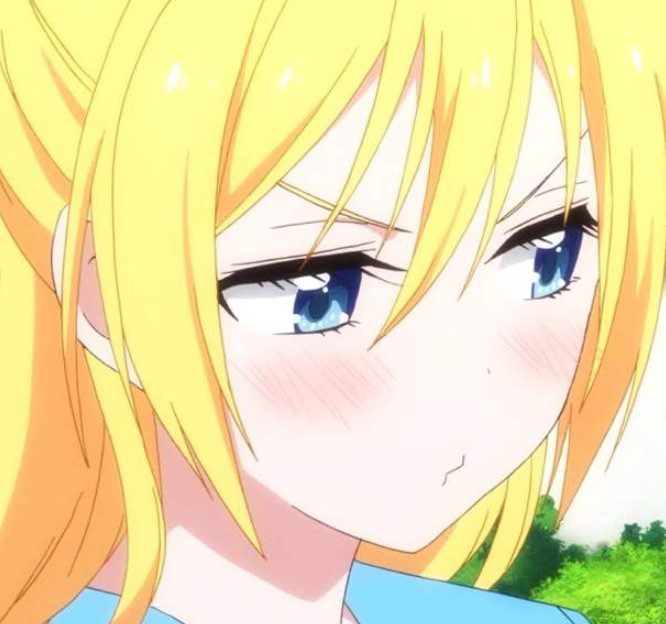 Many Tsundere anime made this word popular, and fans like watching Tsunder anime. Once you learn about Tsunder anime, you will realize that you have been missing something important about the term Tsundere. But we won’t talk about the Tsundere anime plot; instead, we will introduce you to tons of them, and you can check them out. There are different types of Tsundere anime that are a must-watch. We have anime such as Aria the Scarlet Ammo, Lucky Star, Bakemonogatari, Inu X Boku Secret Service, The Familiar of Zero, and many more.

Most anime have strong Tsundere characters that can even kick the main character. Sometimes you can find a female tsundere who keeps smacking the guy she likes and acts like that guy is trash. But in the end, she reveals how she likes the guy. There are many Tsundere characters from different anime that you will like. Tsundere characters are often females and can be mc of the anime. You can also check out other things related to Tsundere online.