What Anime is 4:00 AM By Taeko Onuki From? The Japanese Song

The song that took over TikTok and Reels 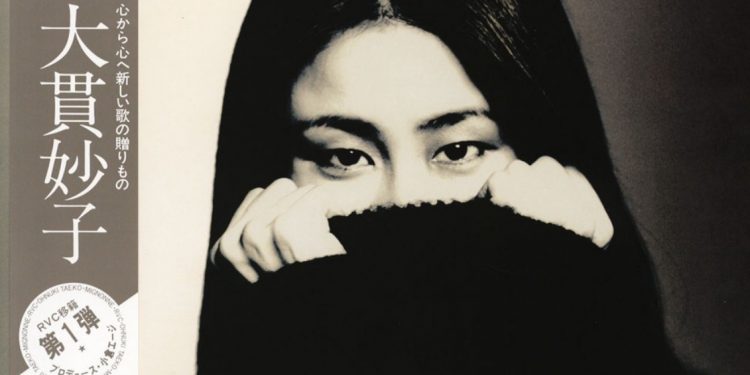 It’s the era of TikTok and Reels over vines. The most unexpected things might just be the most trending things on the internet. Among several heartbreaking songs on Instagram, one song that seems to be doing particularly well is 4:00 AM by Taeko Onuki. The Japanese song has a vintage feel to it that has been moving fans for some time now. As the song grew more and more famous, more fans started to wonder what anime 4:00 AM by Taeko Onuki is from? The song is such a big mood to vibe with that anyone with a city-pop taste would play it on repeat. It’s no surprise to see the song do so exceptionally well. Anime fans have been searching desperately for the source of the song.

Taeko Onuki is a popular Japanese singer and songwriter. 4:00 AM is a straightforward song that speaks of regrets and gloom. The song has a sad touch despite the groovy beats which make it an all the more great song element to it. It revolves around the idea of love fading out of a relationship. The singer wishes to hold onto the empty relationship in the initial verses, asking for another chance. She also expresses how ending the relationship would affect her. However, towards the end, she decides to let go anyway, saying she does not want to keep deceiving, probably referring to lying that she loves the other person when the spark has clearly ended.

This addictive song has made a deep impression on its listeners. So what anime is 4:00 AM by Taeko Onuki from? Here’s all about the song’s source.

Taeko Onuki’s 4:00 AM is a city pop genre song that has recently been trending on TikTok and Reels. While many people have been trying to figure out what anime it is from, the truth is that Taeko Onuki’s 4:00 AM is not an OST of any anime. Rather, it is a song from the album Mignonne. Due to its hyper beats and groovy feel, listeners have often assumed that it’s the theme song from an anime. This misconception is not something new when it comes to trending Japanese songs.

The song was released on 21 September 1978 along with the rest of the album. This was the singer’s third single album, embodied with songs from Jazz, Funk, and Soul, Pop genre. The album’s production was supervised by the genius music artist, Eji Ogura. It was produced by RCA in Japan. The album had 10 songs, 5 on each side of the vinyl cassette.

Although the album did not do extremely well in its own time, 4:00 AM returned once again to help more people feel the magic of vintage music. Currently, 4:00 AM is available to listen on Spotify, Apple Music, Gaana, JioSaavn, and Wynk Music. Taeko Onuki went into a hiatus for two years after the release of Mignonne.

Taeko Onuki was born on November 28, 1953. She started her singing career in 1973 as a member of “Sugar Babe” along with Tatsuro Yamashita and Kunio Muramatsu. Unfortunately, Sugar Babe disbanded three years later and Taeko Onuki walked ahead as a solo artist. Her second single album, Sunshower was a big hit. Onuki mixed multiple genres like Jazz and Pop to give life to some of the most popular Japanese songs. This was a huge milestone in Onuki’s career as she stood atop several (then generic) rock genre songs.

Mignonne was released in 1978, a year after the massive success of Sunshower. However, seeing that the album did not do as well as she had expected put a deep impact on Onuki, which led her to take a two-year leave. The singer returned in 1980 and released several awards-winning albums like Romantique, Aventure, and Cliché; otherwise known to be “Europe”.

While Mignonne wasn’t considered great on its release, it is actually a truly brilliant composition. Songs like 4:00 AM, Plastic Love, and 言いだせなくて(I can’t tell you) from the album are evergreen songs that anyone from any generation can enjoy.

Vision from Marvel: All Powers And Abilities Explained!

‘Tinted With You Episode 2’: Lee Heon on Run for Securing Survival