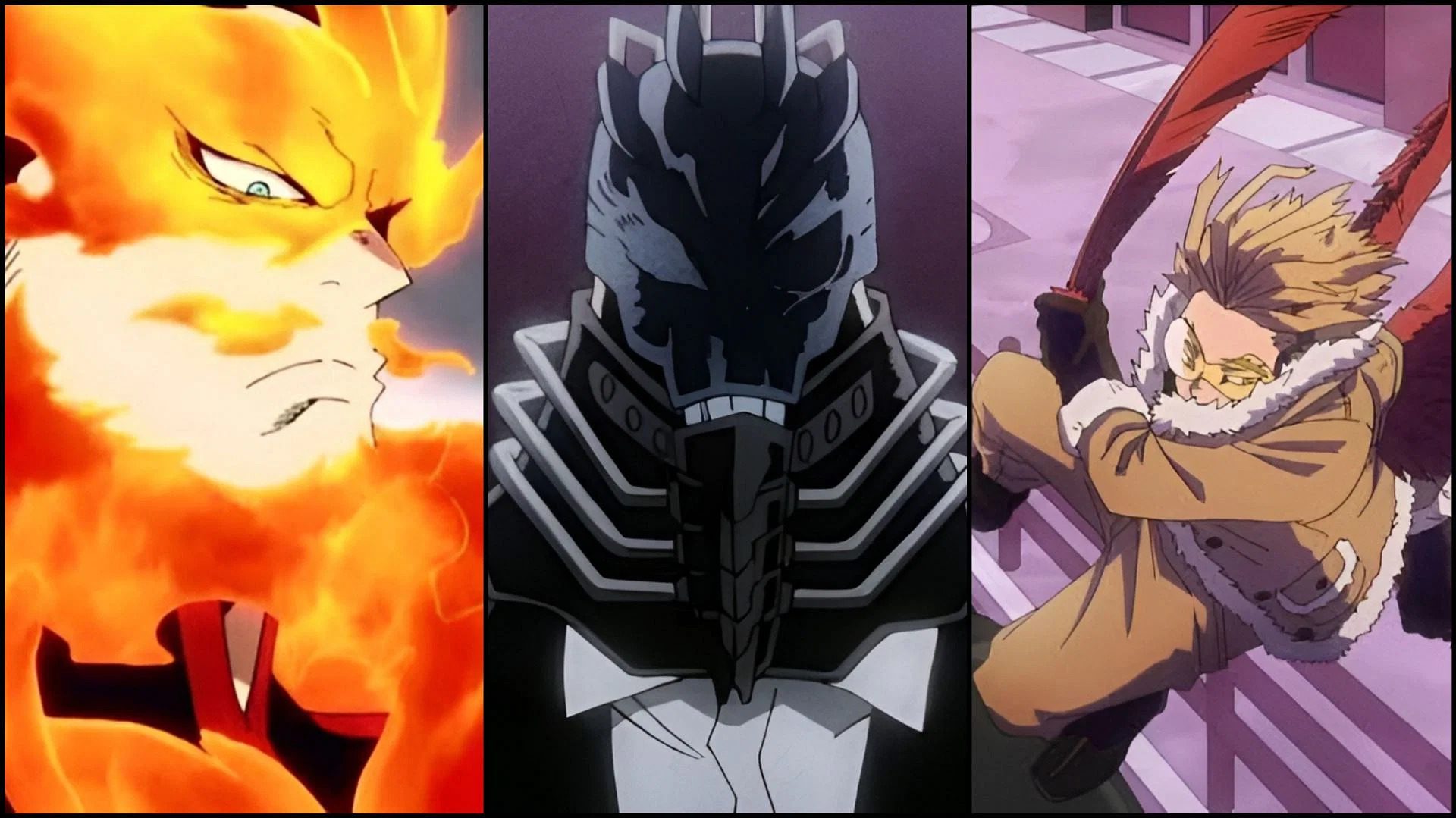 What will happen in My Hero Academia Chapter 357? Chapter 356 ended with Endeavor finally dealing with his internal conflict and coming back to fight All for One. He unleashes his fiery fist from his amputated arm, thereby blasting All for One with a punch. Moreover, he bluntly claims that as long as he’s alive, he will do his duty and finish the mastermind behind all the villainous activities. Can Endeavor prove his worth as the current No. 1? We will find that out in My Hero Academia Chapter 357.

On the other hand, this is getting worse for All for One. All his senses are getting slower, and it seems that the quirks he absorbed from others have already started to revolt against him. Be he could regain his composure, Endeavor surprises him with the attack. Is this the end of All for One? We bring you the latest chapter updates and spoilers of My Hero Academia manga.

Chapter 357 will take us to the showdown between Endeavor and All for One. Although Hawks and Tsukuyomi have already contributed their part, they still have enough stamina left to keep assisting Endeavor. However, we are not so sure about Jiro, who has taken some fatal blows from All for One. With All for One’s quirks revolting against him, this is a once-in-a-million opportunity to strike him down. The heroes mustn’t allow him to repair his life support mask at any cost. 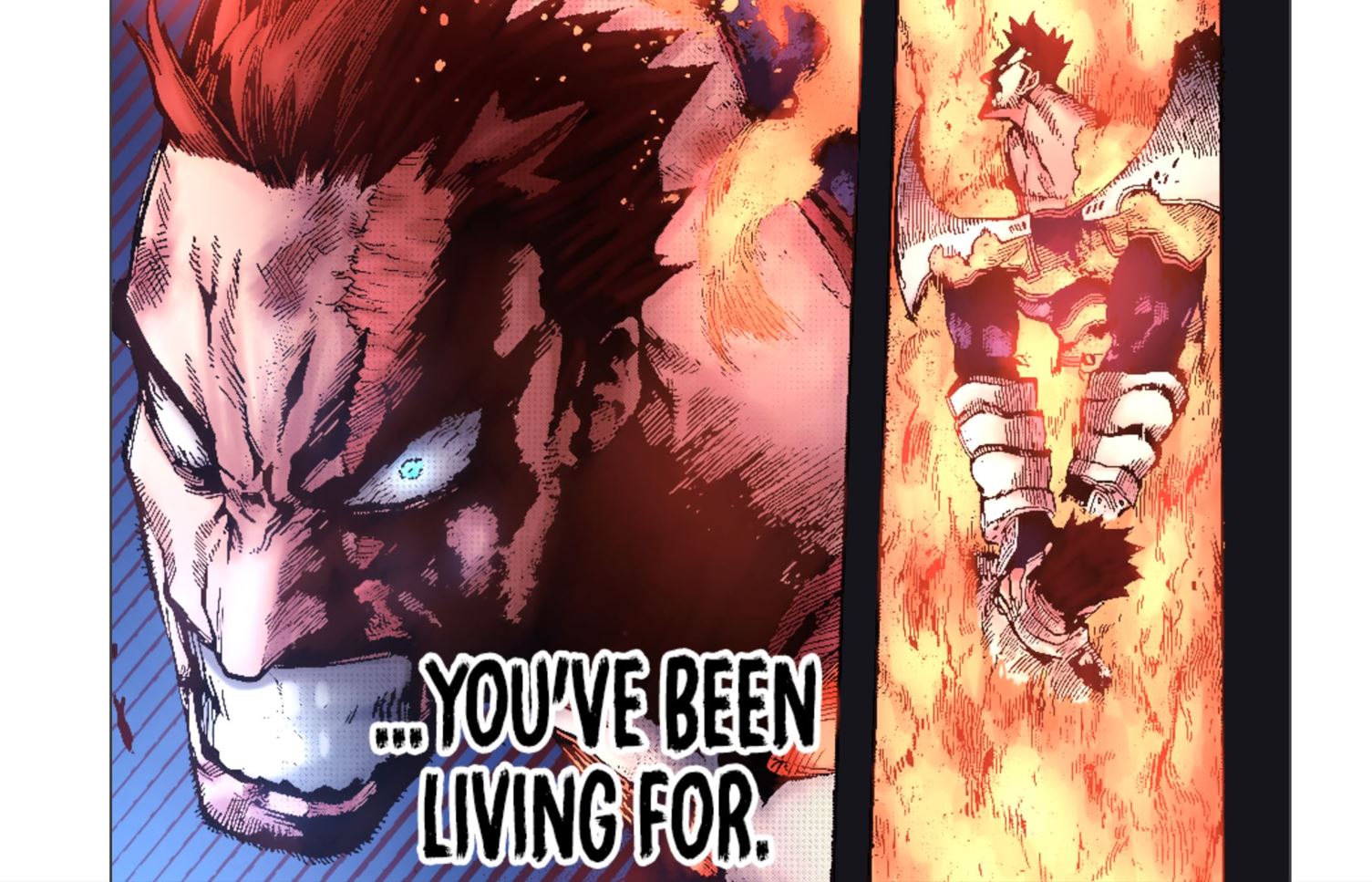 Endeavor returns to the battlefield

Meanwhile, Midoriya will be rushing towards the floating prison where the heroes have somehow managed to capture Shigaraki. He has already started growing arm-like structures, and there’s no telling how much stronger he will get when he gets his quirk back. Adding salt to the injury, Monoma is already on his limits, and soon, his erasure quirk will be deactivated. The raw scans and spoilers of My Hero Academia Chapter 357 aren’t out yet. They generally surface 2-3 days before the chapter’s official release. So, be sure to check back on Friday, June 24, 2022. We will keep the section updated or will release a new article on the confirmed spoilers.

Recap of My Hero Academia Chapter 356

Chapter 356 starts with Hawks cracking All for One’s life support mask with a single strike of his supersonic mask. Jiro asks Tsukuyomi to keep attacking All for One instead of catching him. It seems that the young heroes aren’t just buying time for Endeavor to recover. They intend to kill the kingpin of villains on their own if they can. Realizing that Hawks isn’t strong enough, Tsukuyomi wraps Hawks body with his Dark Shadow, and together they destroy the mask. 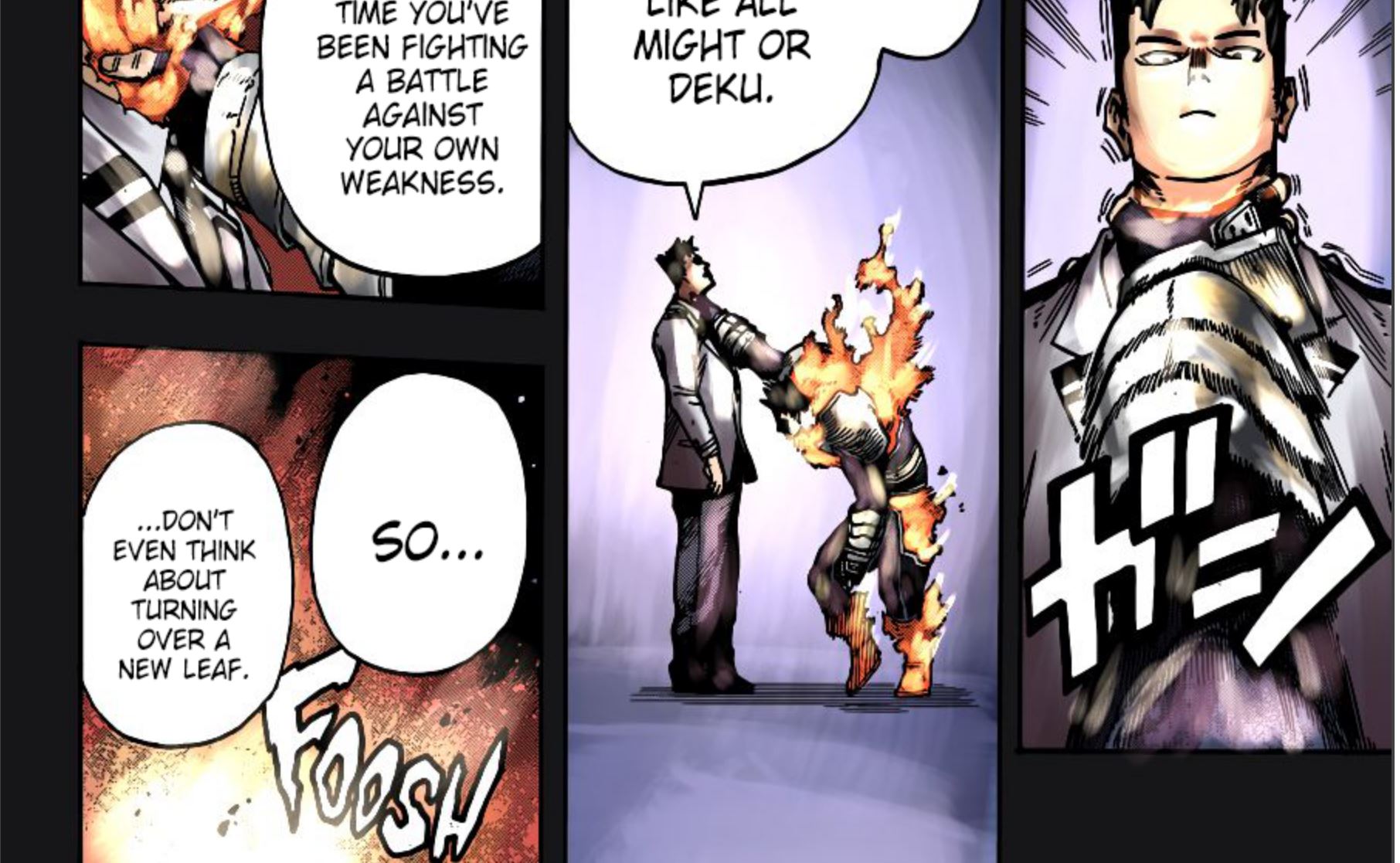 Meanwhile, All for One finally realizes that his senses are getting weaker. Ever since he has lost his sensory organs, he has relied upon the quirks he absorbed for perception. With these advanced quirks, All for One’s reflexes are miles ahead of any ordinary villain. There’s no way that Jiro’s finishing move can make him this weak. He feels that his own quirks are revolting against his will, and he can no longers use their full potential. 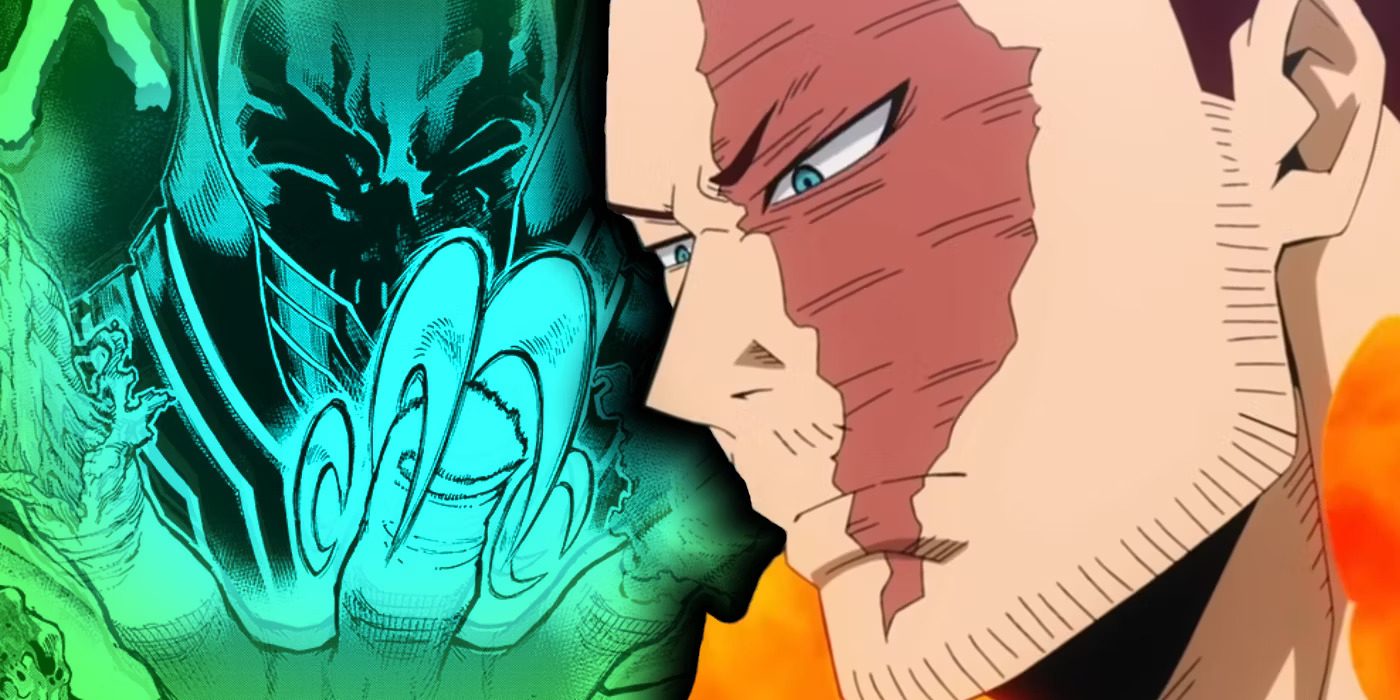 Hawks tries to finish All for One for good with his feather katana, but All For One retaliates with everything he has left. He somehow manages to save Jiro and Tsukuyomi from the damage while All For One is busy repairing his mask. Just when things are getting worse, Endeavor returns to the battlefield and hits All For One with his fiery fist from his amputated arm.

My Hero Academia Chapter 357 will release on June 26, 2022. The final fight between the heroes and the villains is gradually reaching its climax, so don’t miss out on the new chapters.

Where To Read My Hero Academia Chapter 357?

Boku no Hero Academia Chapter 357 will be free to read on various online platforms like viz media, Mangaplus, and Shonen Jump’s official website.