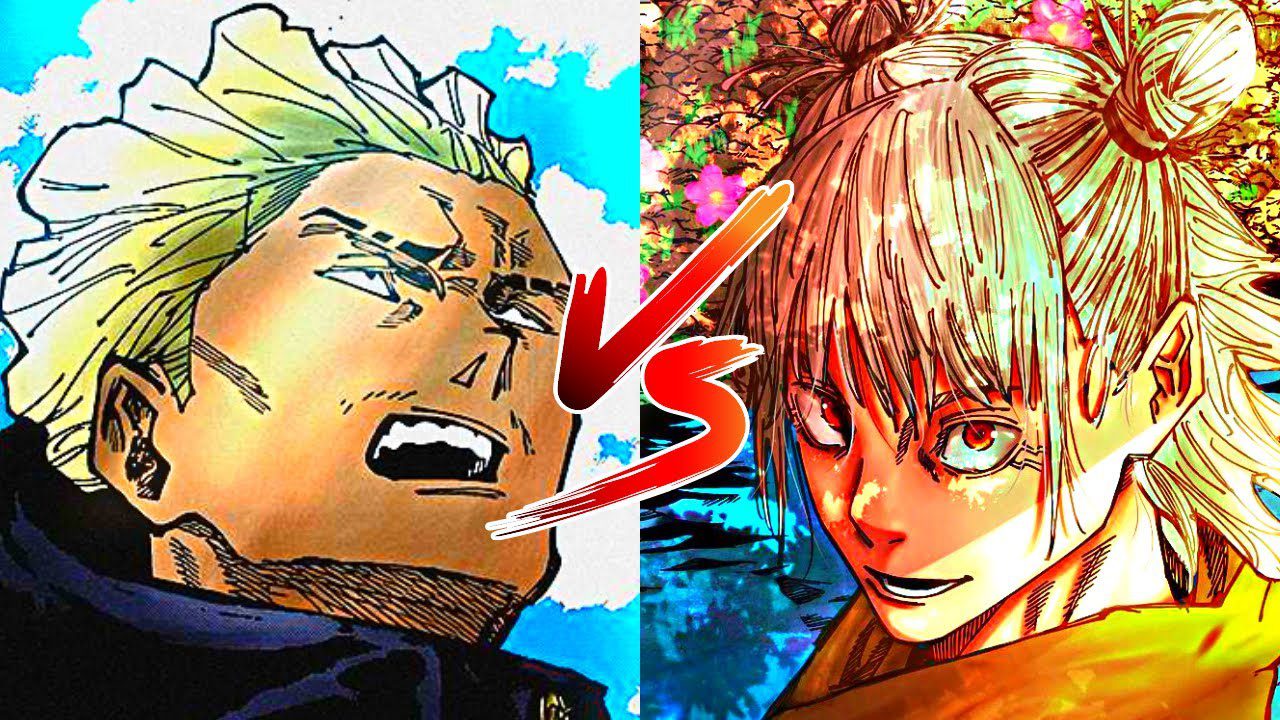 Chapter 188 ended with Kashimo resorting to the Trump card he has been holding up his sleeves. He collected a massive amount of charge in his staff and patiently waited for the right time. The moment Hakari’s invincibility ended, Kashimo made a connection with his staff, thereby resulting in a huge surge of cursed energy stabbing through his body. Right now, Hakari’s left side is severely injured, and he is bleeding alarmingly. Can he bounce back in this fight? We will find that out in Jujutsu Kaisen Chapter 189.

Even in such an awful state, Hakari managed to unleash the Restless Chamber yet another time. Since his stomach portion is already stabbed, we are guessing that he is using his reversed curse energy reserve to make this possible. Here, we bring you the latest chapter updates of Jujutsu Kaisen manga.

Jujutsu Kaisen Ch 189 will continue with the fight between Kinji Hakari and Hajime Kashimo. You don’t really believe that Hakari can turn the tables around from here. Do you? If your answer is yes, we are much alike. Being someone acknowledged by Gojo sensei himself, we don’t expect anything less from the third-year Jujutsu High student. If Hakari manages to hit the jackpot within the limited time he has, it’s game over for Kashimo. 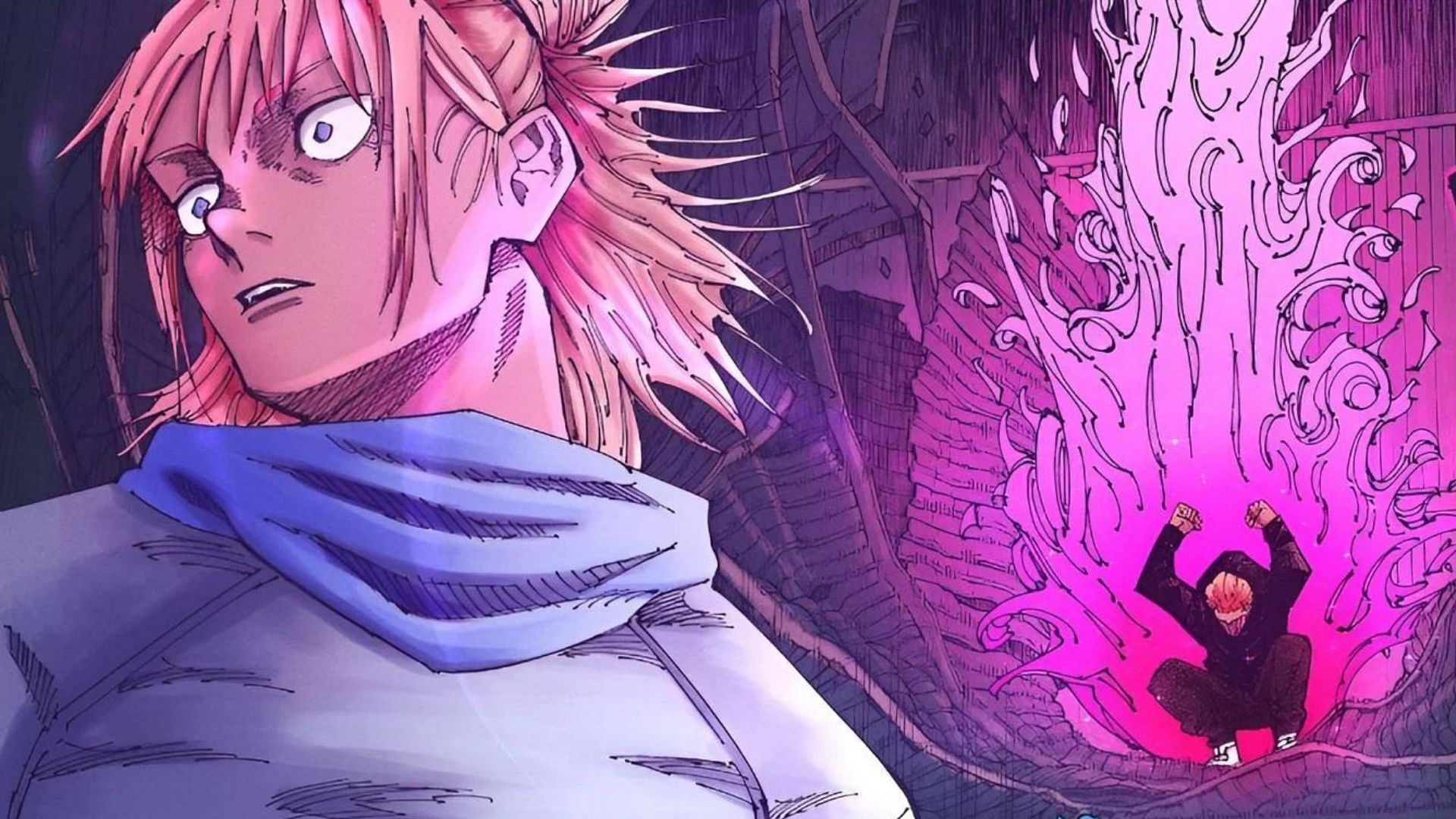 Meanwhile, a few kilometers away, Megumi is down with a grave injury on his chest. Someone needs to rescue him before he shares the same fate as Nobara or Nanami. Since Hakari is engaged with Kashimo and Panda is in no condition to fight, either Itadori or any of the new characters will save Megumi. Sadly, these are nothing but mere speculations. We will get a clearer picture of what’s going to happen when the raw scans and spoilers of JJK Chapter 189 are dropped. They generally surface 2-3 days before the Chapter’s official release, so be sure to check back on Friday, June 24, 2022. We will keep this section updated or will release a new article on the confirmed spoilers.

Chapter 188 starts with Hajime Kashimo and Kinji Hakari running parallelly and throwing metal containers at each other. Despite Hakari being in his invincible state, Kashimo bluntly claims that he will kill him. Well, the ancient sorcerer wasn’t even bluffing. He is far more knowledgeable about the flow of cursed energy compared to Hakari. He knows that a good hit on Hakari’s head will cut down the flow of his reversed cursed energy. 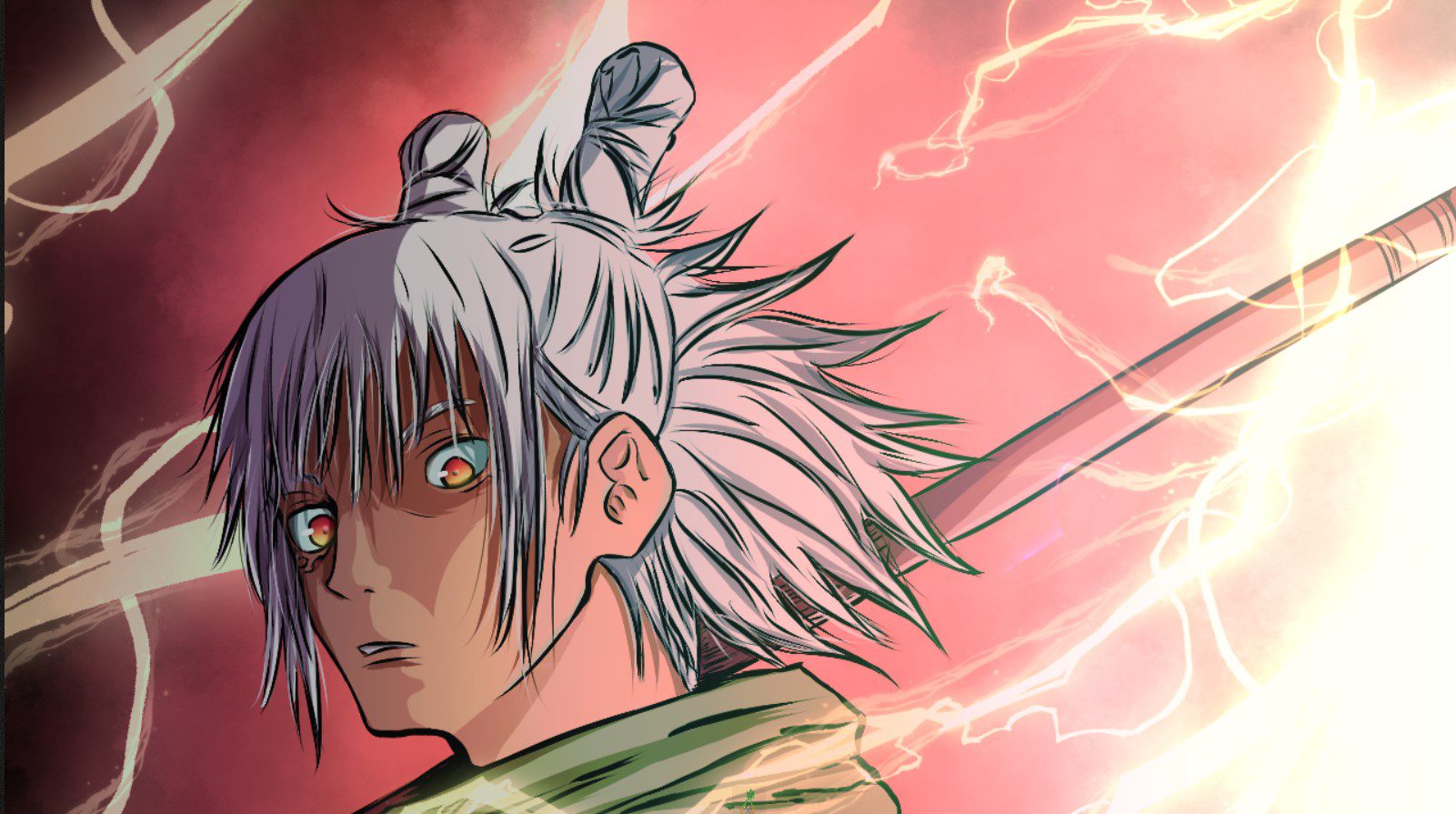 Kashimo tries to pinpoint his cursed energy and make Hakari’s head explode. This plan would have definitely worked out if Hakari hadn’t expelled Kashimo’s excess cursed energy through his nose. The fight continues, and to Kashimo’s despair, Hakari keeps growing stronger and faster at an exponential rate. In other words, Hakari fearlessly sacrifices his immortal body to take Kashimo out. 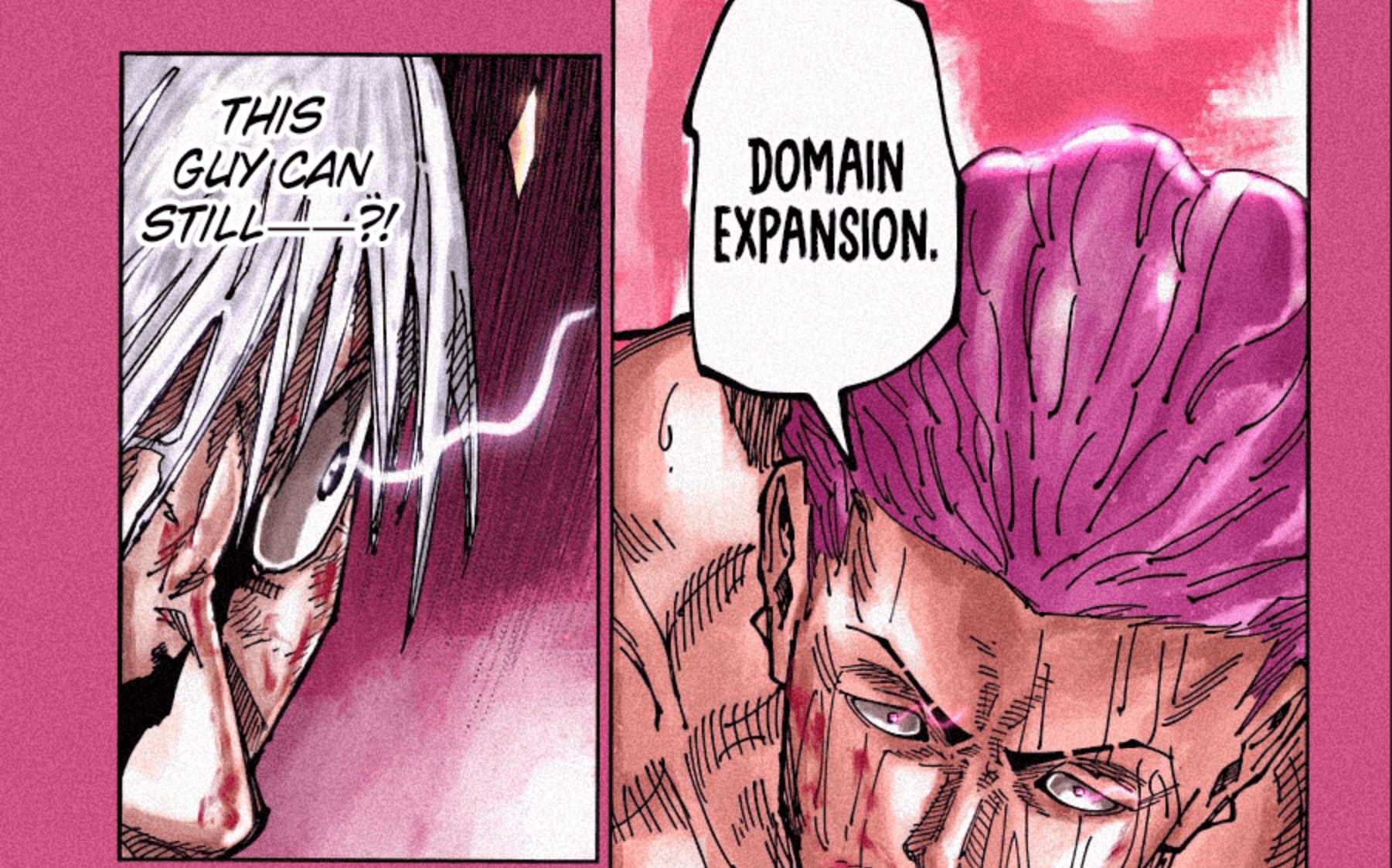 Just when we thought that it was all over for Kashimo, he lands the decisive blow on Hakari. He knew exactly when Hakari’s immortality would end, so he collected a massive amount of charge in his staff to finish Hakari down. Hakari’s left side has been completely shattered, and he somehow manages to unleash his domain expansion for one last time. Can he hit the jackpot again? We will find that out in the upcoming chapters of Jujutsu Kaisen manga.

Jujutsu Kaisen Chapter 189 is scheduled to release on Sunday, June 26, 2022. A new chapter is dropped every week, so don’t miss out on the new chapters.

Where To Read Jujutsu Kaisen Chapter 189?

Jujutsu Kaisen Chapter 189 will be free to read on different online platforms like viz media, mangaplus, and Shonen Jump’s official website. The three recently released chapters are freely available, but you must switch to a paid platform to access the entire catalog.