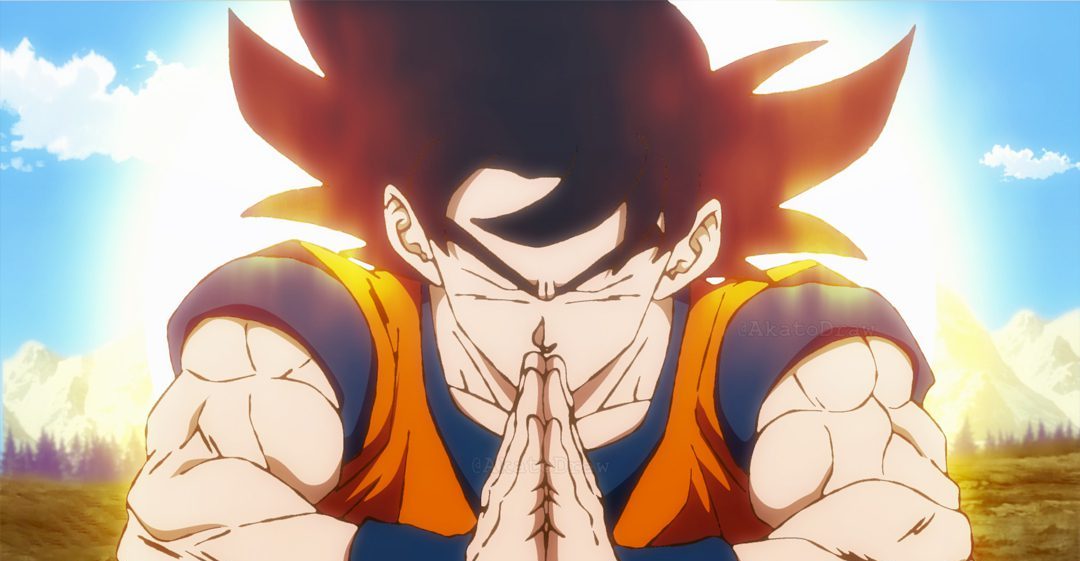 In Chapter 85, Goku comes up with a new form, in which he can use Ultra Instinct without sacrificing his emotions. You see, Ultra Instinct is a technique that requires a tranquil heart, and it’s not always possible for Goku to bury down his feelings. As Whis said, the Ultra Instinct is just a technique, and different individuals have different ways of perfecting it. Will this be the key to defeating Gas? We will find that out in Dragon Ball Super Chapter 86.

Meanwhile, Elect steps into the battlefield and pushes Gas to go beyond his limits. He bluntly says that there won’t be the next time, as if Gas has limited time left. Realizing the seriousness of the situation, Gas forces yet another power-up. His body shrinks down alarmingly, and he looks nothing less creepy than a zombie. Here, we bring you the latest chapter updates of Dragon Ball Super manga.

Chapter 86 will continue with the fight between Goku and Gas. Now that Vegeta is out of the picture, Goku alone has to deal with him. Meanwhile, Monaito must have healed Granolah by now, so I won’t be surprised if he assists Goku in this fight. It’s pretty clear from Elec’s words that Gas had to pay a huge price for becoming the Universe’s strongest fighter. It seems that he has a handful of days left to enslave the Universe for Elec. 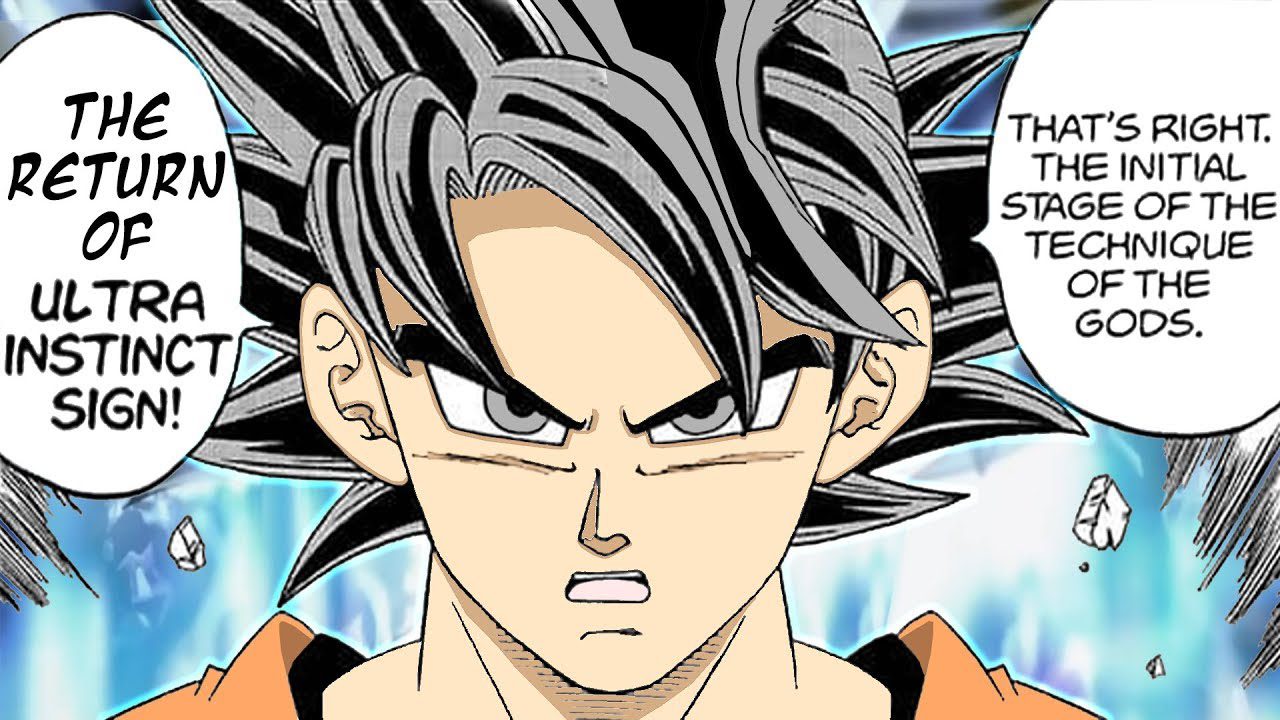 Gas seems like an opponent that Goku can’t just talk things out. He will eventually have to finish him off to bring closure to this arc. He may take some inspiration from the old clip of Bardock vs Gas fight, and reciprocate his father’s finishing move. Sadly these are nothing but mere speculations. We will have a clearer picture when the raw scans and spoilers of Dragon Ball Super Ch 86 are dropped. They generally surface 4-5 days before the chapter’s official release. So, be sure to check back on Saturday, July 16, 2022.

Chapter 785 starts with Vegeta bluntly claiming that pain is nothing but fuel to his Ultra Ego. He keeps enduring all the pain, and his Ultra Ego evolves at an exponential rate. Gas decides to finish Vegeta in a single blow instead of prolonging the fight any further, however, our Prince won’t go down without a fight. Before falling unconscious, he asks Goku to figure out the way to take his Ultra Instinct to the next level. 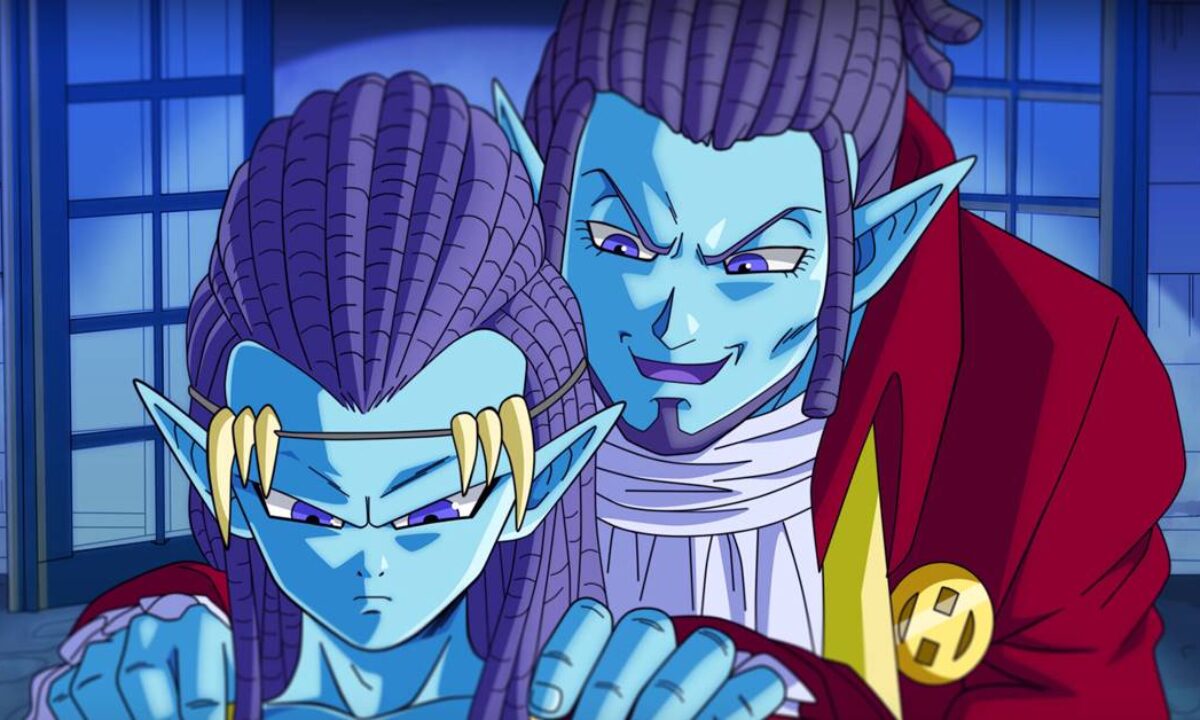 After concentrating on his Ki for quite some time, Goku figures out how to blend his emotions with Ultra Instinct. He learned from Bardock’s fight that human emotions like pride and rage can totally turn the tables around. With black hair and a sparkling aura, Goku looks like a mirror image of his father. He fights toe to toe with Gas like a barbaric Saiyan, and he even manages to overpower Gas soon. One of the eye-catching moves involves Goku releasing a Ki blast from his mouth just like Piccolo used to do in the early days of Dragon Ball.

Just when we thought that Gas has lost, Elec steps into the battlefield and reminds Gsa of his purpose. He orders him to go beyond his limits and finish the Saiyan duo. Their goal is to kill all the potential warriors of the universe, including Freeza and the surviving Saiyans, thereby making Heeters the Universe’s greatest organization. Goku tries to save the showdown for later, but Elec says that there won’t be any next time for Gas. With that, Gas powers up yet another time, and he looks scarier than ever.

Chapter 86 of Dragon Ball Super manga will be released on July 20, 2022. A new chapter is dropped every 20th of a month, so don’t miss out on them.

Dragon Ball Super 86 will be free to read on different online platforms like vizmedia, mangaplus, and Shonen Jump’s official application.