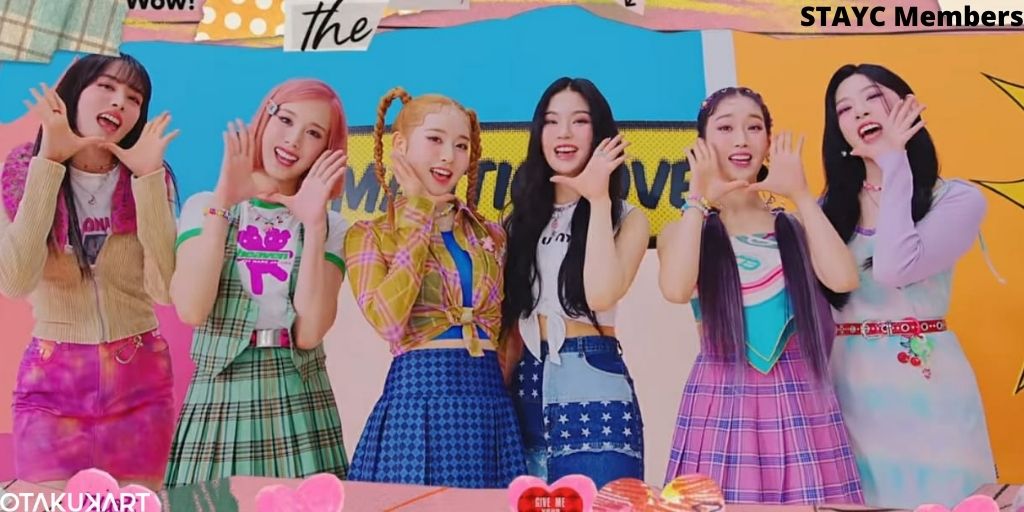 Have you been wondering about the hype about STAYC members? Here is all the information you need about them. STAYC is a South Korean girl group under the label High Up Entertainment. They made their debut on November 12, 2020, with their first single album “Star To A Young Culture”. The group consists of a total of six members, namely- Sieun, Seeun, Sumin, J, Isa, and Yoon. An interesting fact about the group is that their group name STAYC is actually an acronym for ‘Star To A Young Culture’, and that is why their first album was even more meaningful because the album had the same name.

The group also has a meaning behind the name as it reflects the group’s aim of dominating pop culture, or in simple words, they have a dream that they will always follow their passion to move closer towards their aim of being ‘stars’ of the pop culture. Before STAYC’s debut, the group was known as “High Up Girls”, as they were named after their company.

The Korean wave has been captivating fans from all around the world and we are not complaining. Their music, choreography, unique concepts, visuals, and talents are no joke. The thing that fans like about them is that they can find Kpop songs that can fit any mood. There can be unlimited songs for sleeping playlists, workout playlists, hype playlists, romantic playlists, and whatnot. You name it, and you can get a limitless amount of Kpop songs that can touch your heart and soul or make you stand up and groove at any place.

Well, that is the charm of Kpop culture, and we stan. So let us see more about STAYC members and what about them is making the world go head over heels for them. 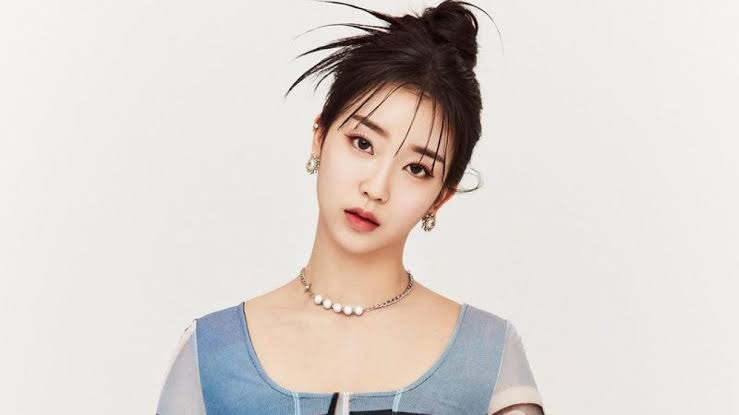 Sieun is the second STAYC member. Her real name is Park Si Eun. She was born on August 1, 2001, and currently, her international age is 20. She is the main vocalist of the group and is known for her exceptional vocals. Before debuting as an idol, Sieun debuted as a child actress in 2014. She has been a part of many kdramas like “Still 17”, “Mystic Pop-up Bar”, and many more series. 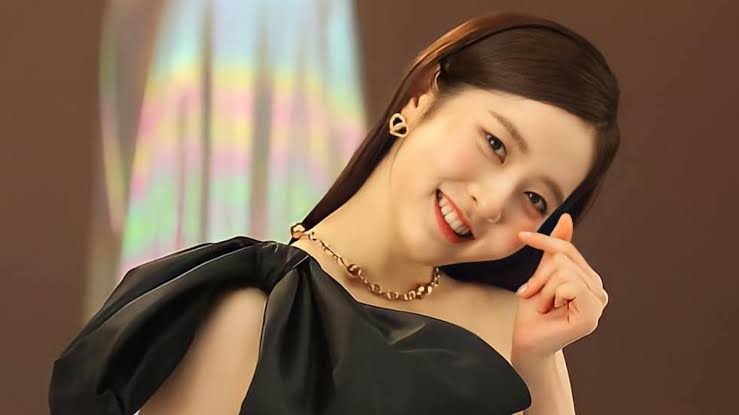 Isa’s real name is Lee Chae Young and she was born on January 23, 2002, and currently, she is 20 years old. She is the lead vocalist of the group and is known as the ‘mother’ of the group, as she is very caring towards her members. 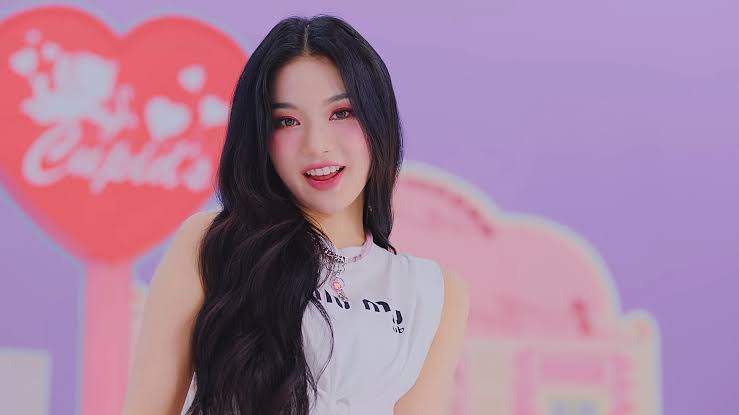 Coming next on the list of STAYC members is Seeun. Her real name is Yoon Se Eun and she was born on June 14, 2003, and currently, she is 18 years old internationally. She is the vocalist of the group. She also was a child actress before being an idol. 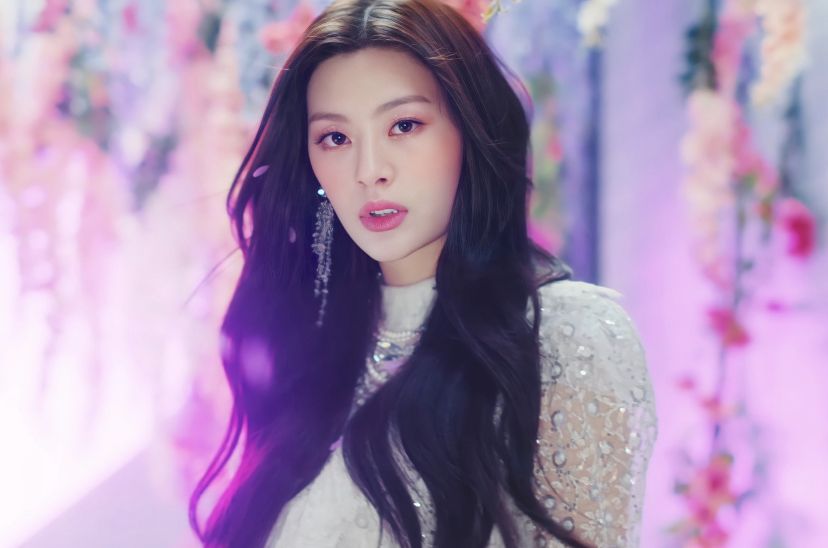 Here is the fifth member of the group, Yoon. Her real name is Sim Ja Yun and she was born on April 14, 2004, and currently, she is 18 years old. She is the lead vocalist of the group and is famous for her amazing vocals and her energetic vibe which makes everyone comfortable and happy. 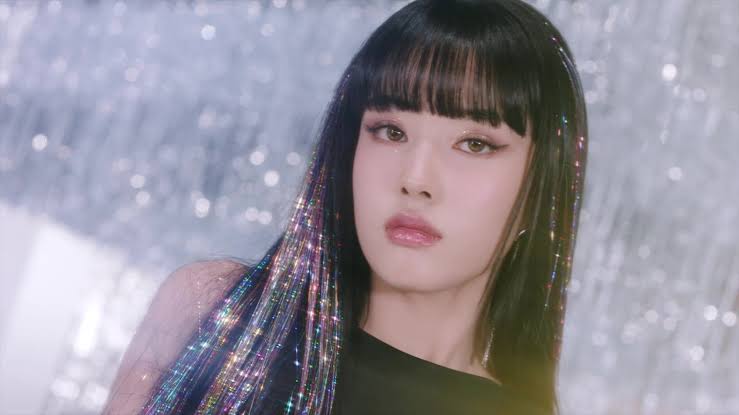 Let’s meet J, the 6th and the youngest member of the group. Her real name is Jang Ye Eun and she was born on December 9, 2004, and currently, she is 17 years old. She is the vocalist, rapper, and maknae of the group. Fans particularly love her voice as she generally sings lower notes and thus, fans are head over heels for her bold voice. 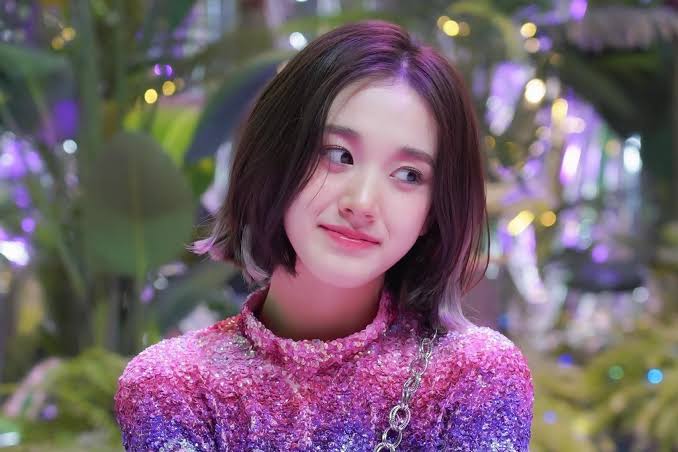 Also read: Black Swan Members: Here Is Everything About Them