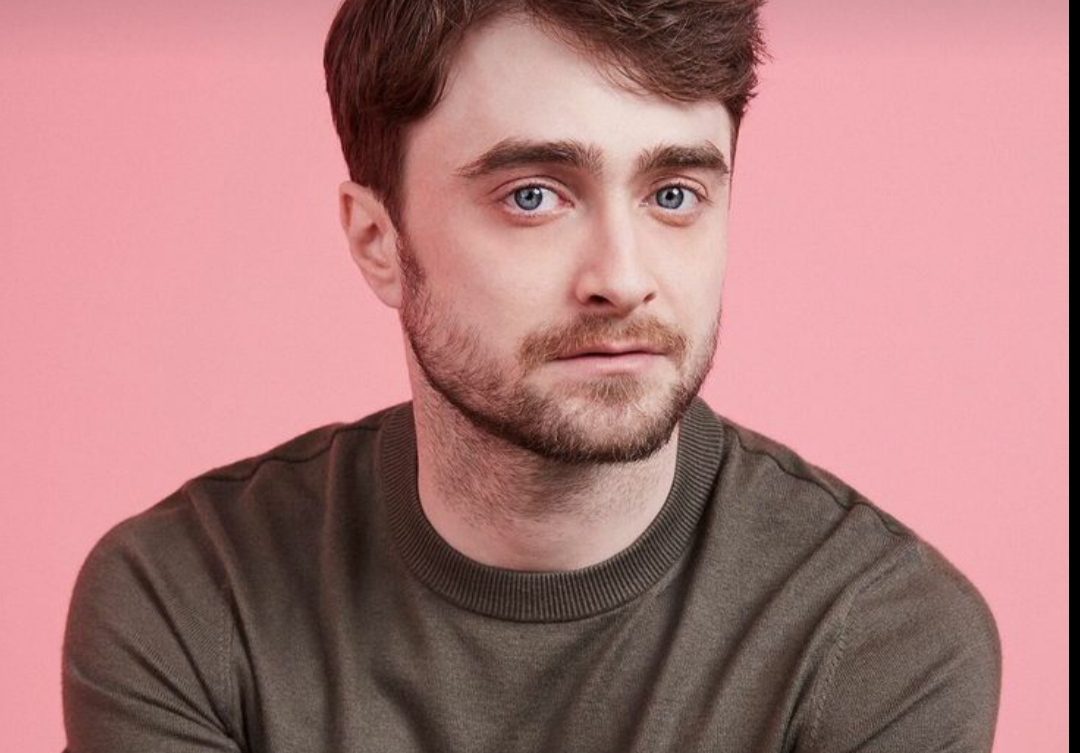 Ever since Harry Potter has been released fans are curious to know What Was Daniel Radcliffe’s Age in Every ‘Harry Potter Movie Compared to His Character? Harry Potter, a movie based on the eponymous novel written by JK Rowling is a fantasy film released in eight installments. The first part of the movie was released in 2001 and the last Harry Potter and the Deathly Hallows – Part 2 was premiered in 2011. The ten years-long journeys follow the growth of the lead character Daniel Radcliffe (Harry Potter) and his friends.

Daniel started filming for the movie when he was very young and when the movie was wrapped up, he was all grown up. Likewise, his character of Harry in the movie. In the finale, he graduated from the Hogwarts. Following the success of the movie, a spin-off prequel Fantastic Beasts and Where to Find Them was released in 2016. Last year, the team celebrated its 20th anniversary.

Undoubtedly, Harry Potter is one of the most famous movies of all time and its characters will always have a special place in people’s hearts. Here in the article, we will talk about What Was Daniel Radcliffe’s Age in Every ‘Harry Potter Movie Compared to His Character? So, without any delay, let’s dig deeper into the article and find out how old was Daniel in each part of the Harry Potter. 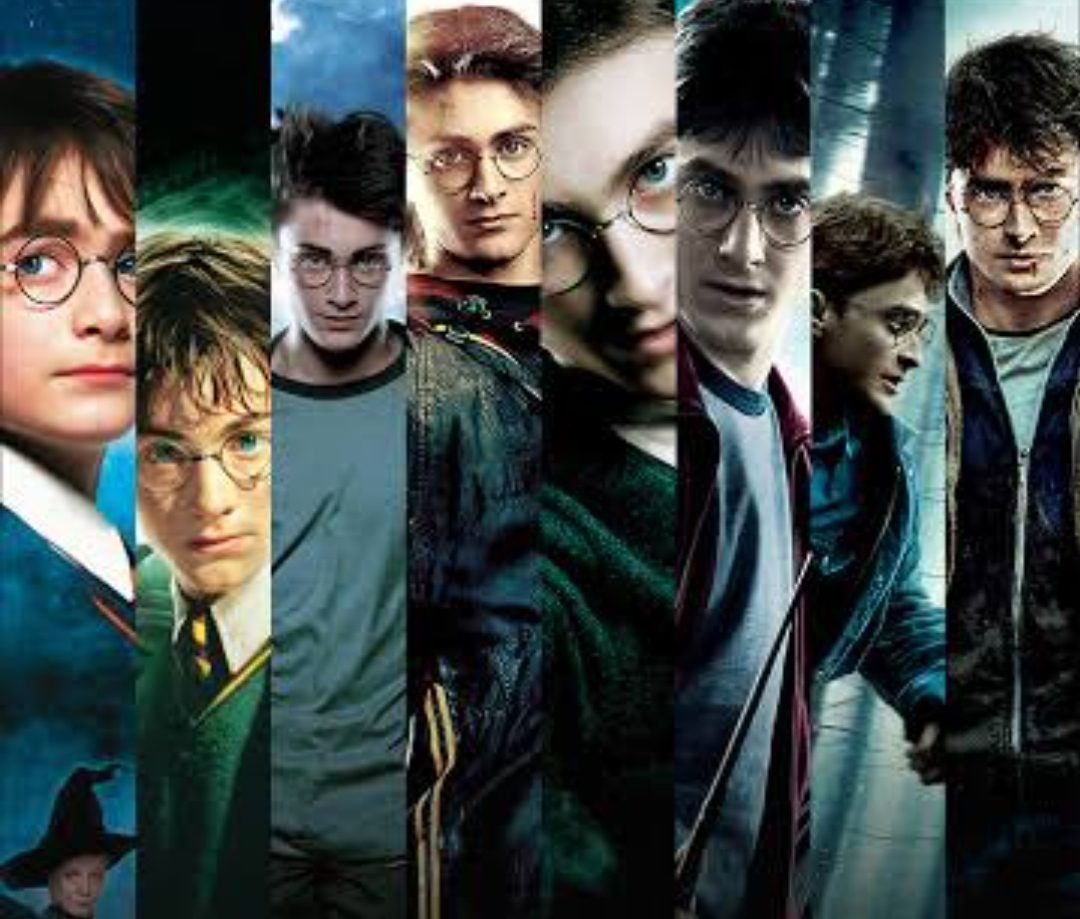 We know that Harry Potter follows the story of an orphaned young boy Harry, who was fortunately enrolled in a Wizard School, Hogwarts. He learns magic and slowly became the most famous guy in the school. Harry was very young when he was enrolled in the school and so does the actor who played the character. Daniel was 11 when he was cast for the movie in 2000. In the first part of Harry Potter and the Philosopher’s Stone, Harry was 11 while Daniel was 12 in real life. 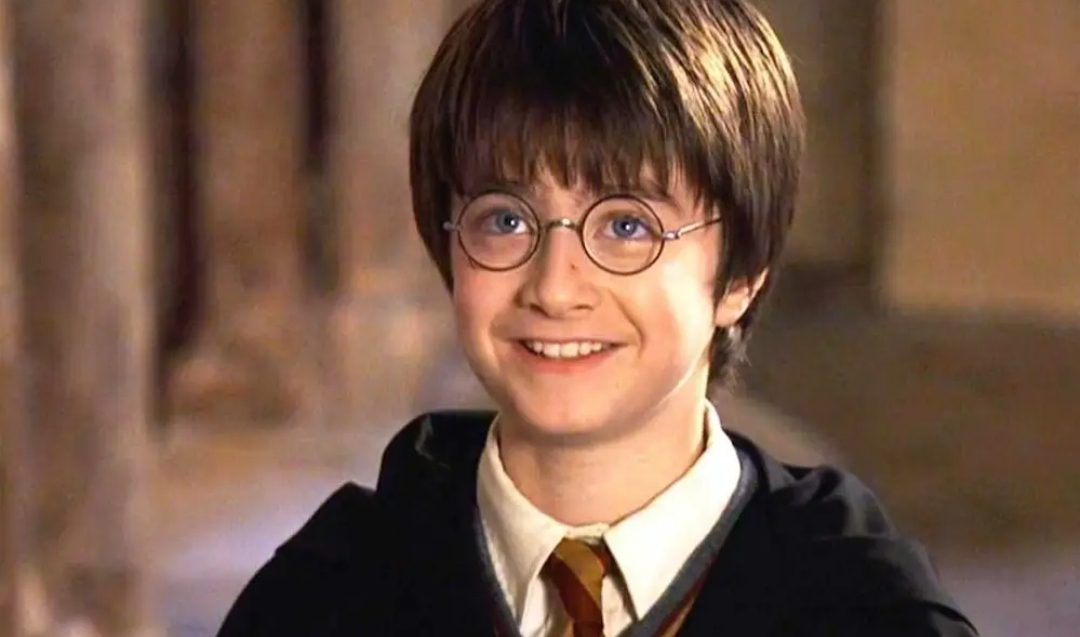 What is his age now?

The English actor Daniel Radcliffe who is prominently known for playing the character of Harry Potter in the Harry Potter series was born on 23 July 1989. As of now 2022, Mr. Radcliffe is 32. He was born in London, England at Queen Charlotte’s and Chelsea Hospital. Daniel is the only child of his parents Marcia Jeannine Gresham and Alan George Radcliffe. His father is a literary agent.

Radcliffe’s mother is Jewish and is a German immigrant while his father is Irish. Both of his parents acted in their childhood and following their legacy Daniel also became a child artist. A very famous child artist. When he was in school, he was cast for the Harry Potter series, and his life turns into a beautiful success tale. 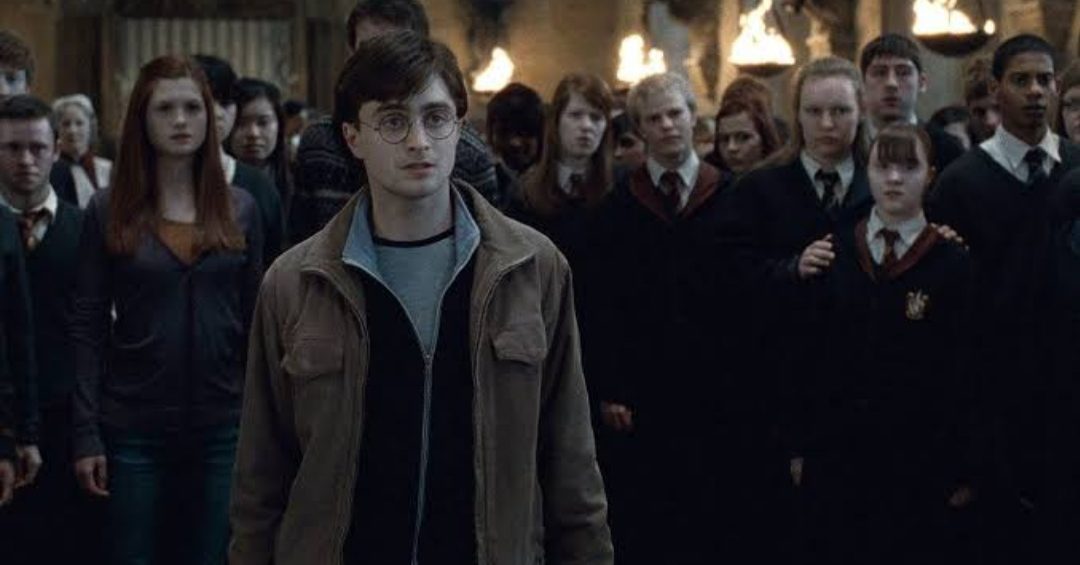 He was introduced to fame at a very young. However, Harry Potter was not his debut movie.  Daniel begin his acting career when he was five and his official acting debut was in the BBC one’s adaption of Charles Dickens’s famous novel David Copperfield. Radcliffe played the titular character. In 2001, he made his movie debut in “The Tailor of Panama” and the following year, he was cast for Harry Potter.

Also Read: Spells And Potions In Harry Potter That Should Not Exist