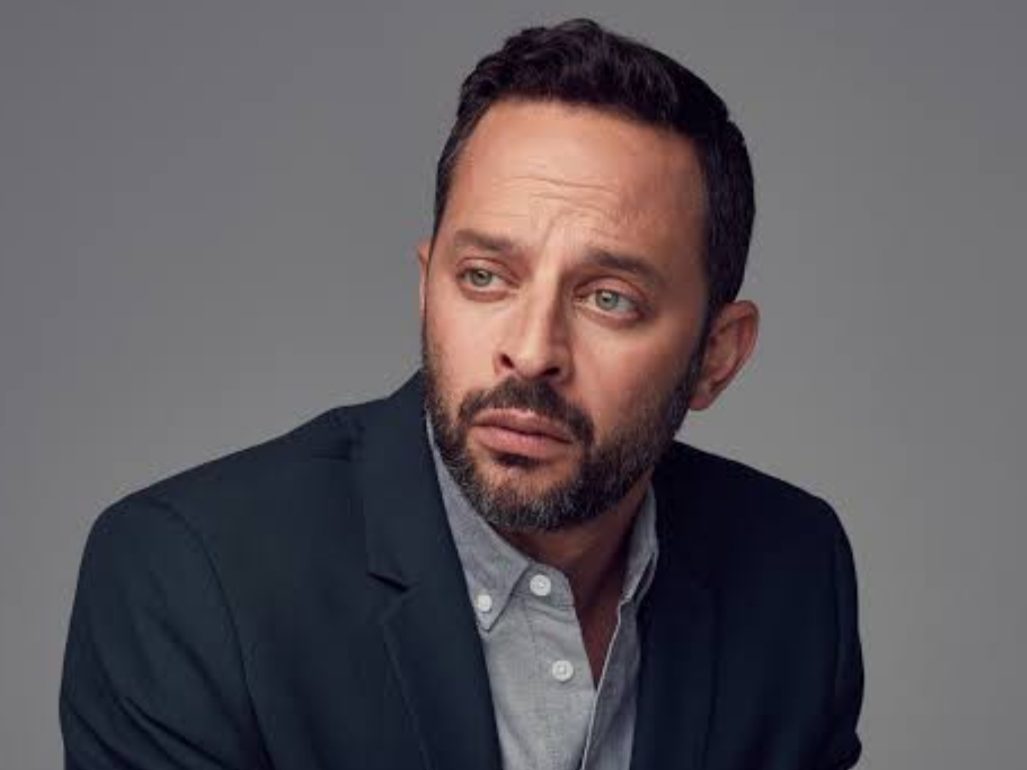 Nick Kroll’s Dating History is something that people are currently looking for. Before getting into further details, let’s have a look at what he is popular for.

Originally known as Nicholas Kroll, he is a versatile actor. He has gained massive prominence for creating his sketch comedy television series, Kroll Show. His other notable works are- Big Mouth, The Oh, Hello Show, The League, My Blind Brother, At Home with Amy Sedaris, What We Do in the Shadows, Human Resources, etc.

Not to forget to mention that Nick Kroll is also a great voice actor. Talking about some of his voice credits, the list includes- The Addams Family, Captain Underpants: The First Epic Movie, Family Guy, The Simpsons, etc. For his great works, Nick has earned nominations for the Primetime Emmy Award, Gotham Award, and People’s Choice Award as well.

To date, Nick Kroll has dated a few women from the industry, making several headlines over the years. Just like his professional releases, his love life has always been the talk of the town. But, neither of those relationships lasted for long. Who were they? Here is what we know about Nick Kroll’s Dating History.

Discussing Nick Kroll’s Dating History, Amy Poehler tops the list. In case you are wondering, Amy Poehler is primarily known being a popular comedian. Usually, the genre of her comedies are improvisational, sketch, insult, and even surreal humor. Because of her excellence in this field, she even hosted SNL for quite some time.

Not to forget to mention that Amy is also a great actress. Some of her notable acting works include- Moxie, Wine Country, A Very Murray Christmas, Upright Citizens Brigade, Parks and Recreation, etc. 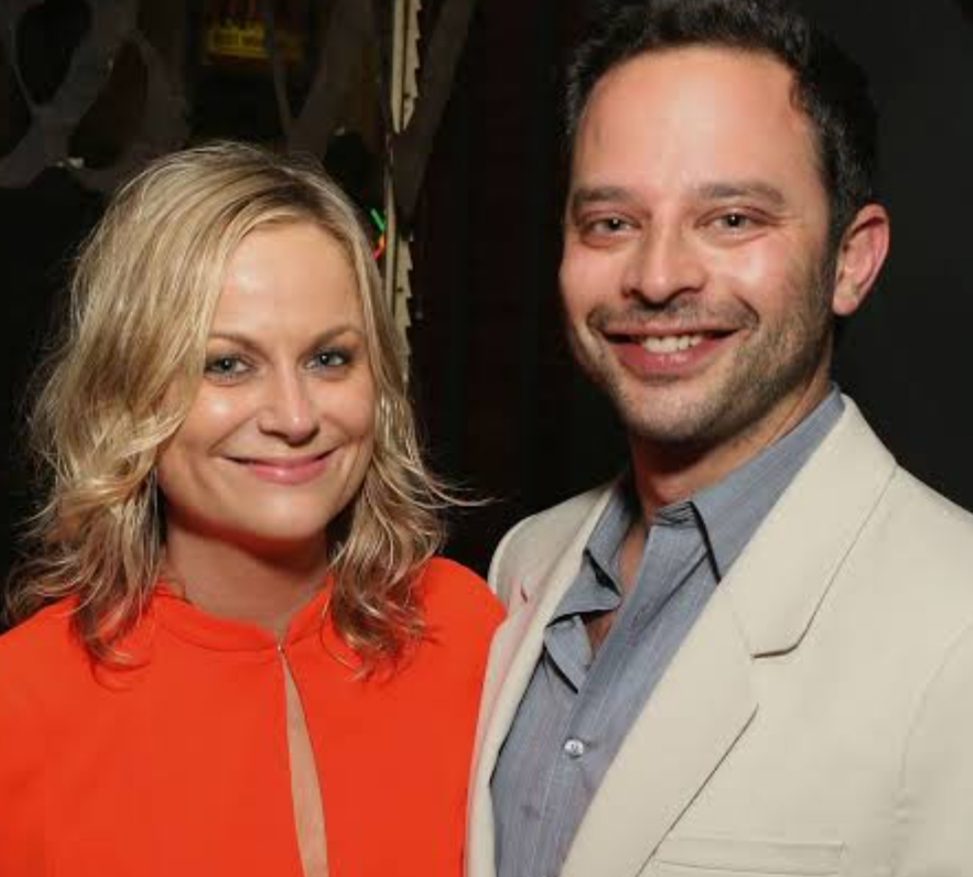 Coming back to their relationship, it was in May 2013 when Amy Poehler and Nick Kroll made it official. In the initial days of their relationship, Amy confessed to having a boyfriend who knew how to settle her. Well, with that statement, she addressed it to Nick. But, they were not destined to be together. Eventually, they broke up in 2015. Why? Because of having conflicting schedules and failing to spend enough time together. However, both were reported to have tried their best for the relationship to work. But, nothing works forcefully.

Well, Kate Micucci is another great actress but is majorly known for being one of the comedy folk duos, Garfunkel and Oates. On the other hand, her acting credits include- Scrubs, Sandy Wexler, Seven Stages to Achieve Eternal Bliss, Raising Hope, The Big Bang Theory, and Will & Grace. 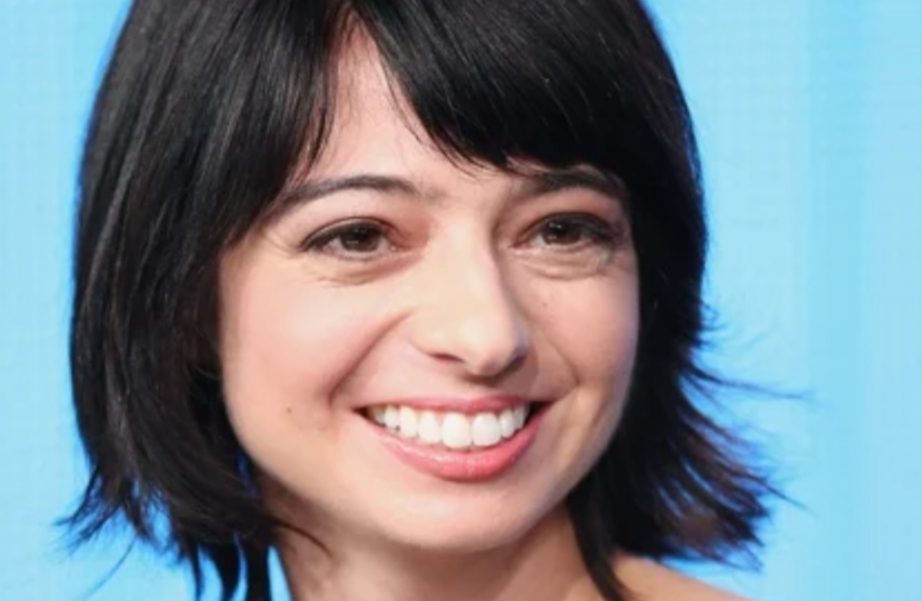 It is not known if Nick Kroll dated Kate Micucci in real life. However, they were rumored to have shared a romance while working together for a mini-series back in 2009. It was The Nick’z Big Show where she portrayed the character of his assistant.

Next comes Lily Kwong, whom Nick Kroll met on the dating app Raya. Talking about her, Lily is a landscape architect. Little did you know, she is the founder of Studio Lily Kwong and Freedom Gardens. She also serves as an environmentalist in fashion and art. In an interview, she shared that she prefers to confront people with the natural world. 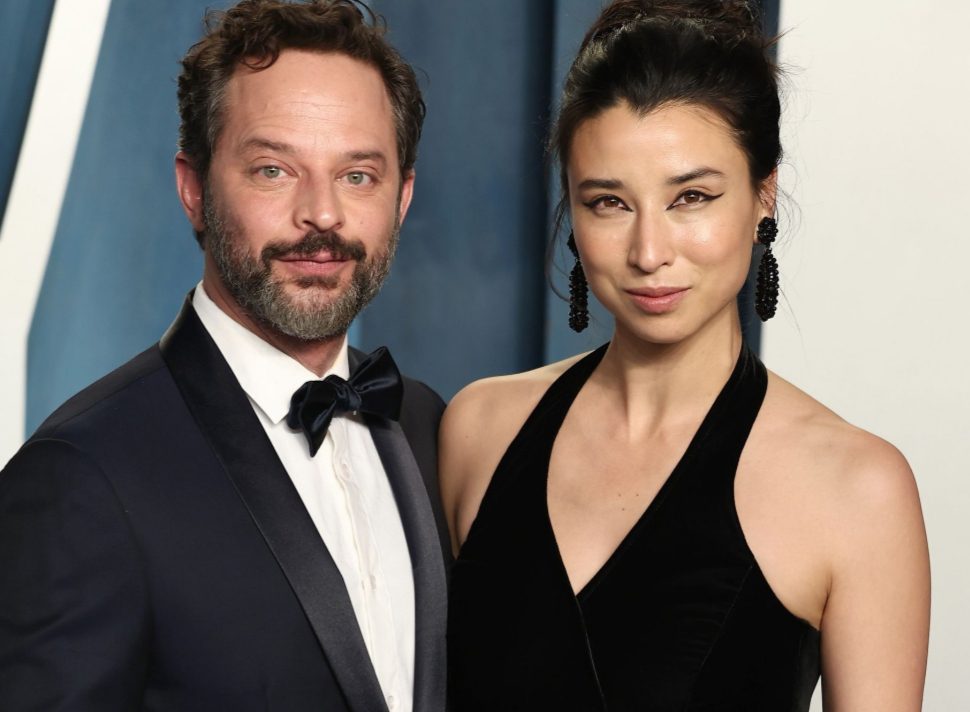 After dating for a couple of years or so, they got hitched in November 2020. It was an amazing oceanside wedding ceremony. In the following year, they got blessed with a son. They have been reported to be great fans of each other, and both are pretty much easy-going and fun-loving. Nick Kroll never fails to gush about his wife and appears to be lucky enough to have gotten her as his life partner.

Best Wishes to Nick Kroll for the upcoming days of his life. You may give the actor a following on his Instagram account for more updates.