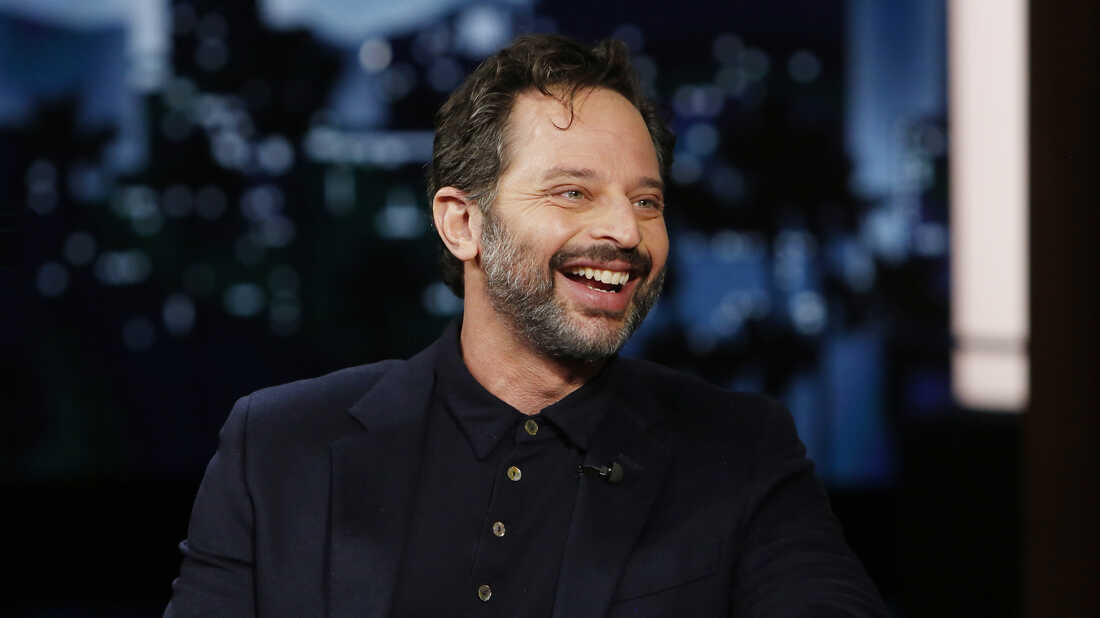 Nicholas Kroll is an American actor, voice actor, comedian, writer, and producer and is best know for creating and co-creating Big Mouth (an animated series by Netflix). He is extremely popular for his contribution to bringing fame to Comedy Central by being part of shows like The Oh, Hello Show, The League, and his own The Kroll Show. Born on June 5, 1978, he is recently in talks for his part in Don’t Worry Darling- the movie directed by Olivia Wilde, who has Harry Styles and Florence Pugh in the main leads. Nick plays the role of Bill in the movie, which is set to release on September 30, 2022, in India.

The actors in the movie were, however, in talks of certain controversies before the movie’s release when former One Direction singer Harry Styles was accused of spitting on fellow actor Chris Pine and kissing Nick Kroll after the screening of the psychological thriller Don’t worry Darling in Venice. Fans had mixed reactions but let’s say that most of them were not pleased by either of the actions, and this created a certain buzz across the Internet.

Nick Kroll is the boss of laughter regarding pranks and making people’s day with laughter. But you will be surprised to know that he was behind the whole ploy of the “Harry-Chris-Kiss” adventure. 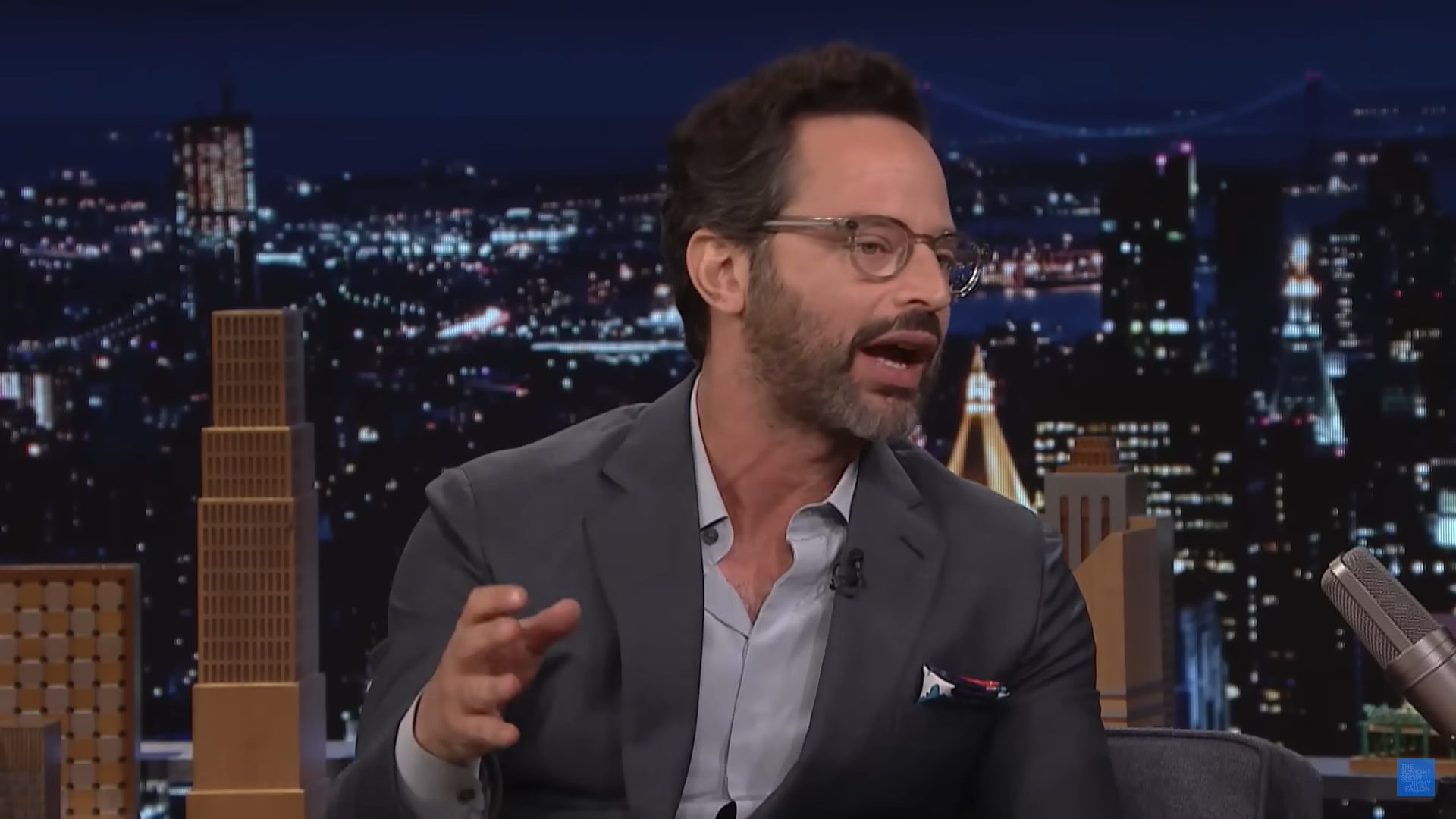 Harry Styles kissed Kroll after the screening of their movie. The smooch was misconceived as a spat on the “Wonder Woman” star, which made the fans turn sides on both actors. To worsen the situation, there were rumors that the As it Was singer spat on Chris Pine at the premiere in Venice. But Nick Kroll admitted that he was behind the venue’s buzz. He said, ‘Hey, Harry, what would be a great idea? When you walk into the premiere at Venice, spit on Chris Pine.'” He admitted to wanting to create a buzz around the movie and not give any spoilers for the Twitter fans to talk about, which is why he planned it all.
Watch the entire interview of Nick with Jimmy Fallon here.

Nick met Amy Poehler before Kroll appeared on Parks and Recreation, and they seemingly made their first public appearance as a couple in June 2013. It is still unclear where and when they first met, but it’s a theory by fans that Parks and Rec brought them together. Both comedians split up in 2015 and have remained close friends ever since. 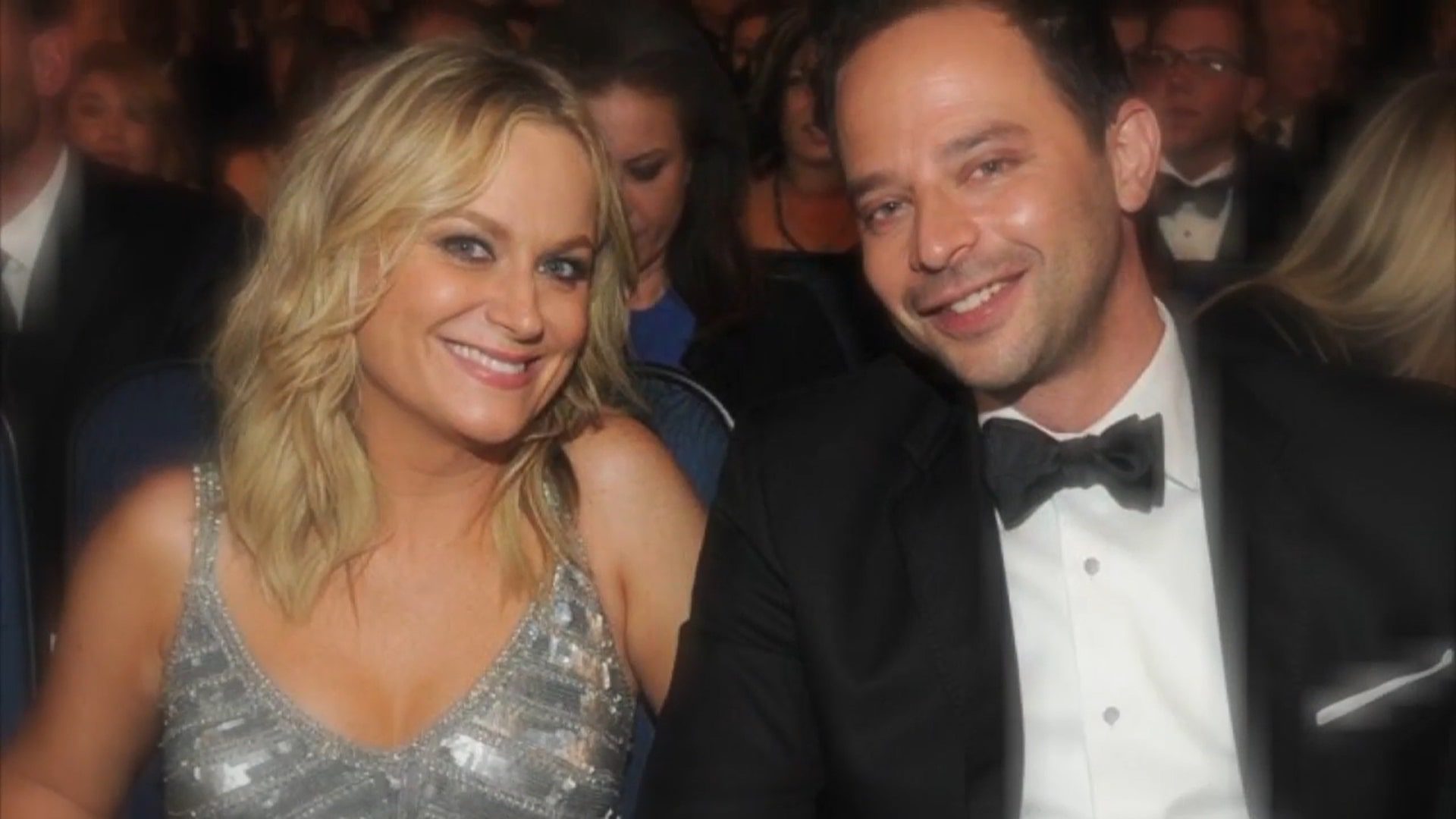 “Imagine spreading everything you care about on a blanket and then tossing the whole thing up in the air; the divorce process is about loading that blanket, throwing it up, watching it all spin, and worrying what stuff will break when it lands,” she said to her divorce and split with husband Will Arnett who she was married from 2003 to 2012.

During the pandemic, Amy Poehler spent her quarantine with Will Arnett (ex-husband) and their kids Archie and Abel. This act boomed their fans into thinking that perhaps this would be the start of their relationship once again.

Who Is Nick Kroll Dating?

Nick Kroll met Lily Kwong in 2018, and they have been in love ever since. It’s certainly not true that people don’t find love on dating apps because they both luckily found each other on Raya. Raya is a private dating app with a membership-based and invite-only feature for celebrities. The social networking app has evolved from a dating application in 2015 to now a professional networking app.

Lily Kwong is a landscape artist and was at the top of Forbes’ 30 Under 30 list in 2018. She got married to Nick Kroll in 2020. She is also known to work with companies such as Nike and St. Germain. 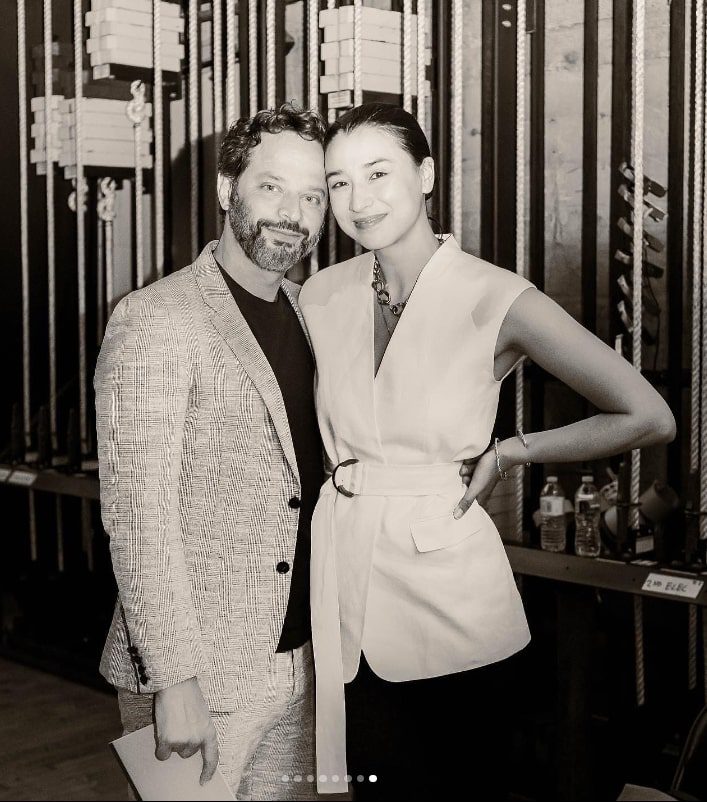 Nick Kroll tied his knot with Lily on November 19, and they happily welcomed their firstborn in January 2021. The couple had announced the happy news on their Instagram accounts, and the fans were warm and excited to react to this news.

Nick was featured in his show on Netflix called Nick Kroll: Little Big Boy, who shares his comedian origin story and other experiences in life. This will be his first standup special in a decade — and was premiered globally on September 27. You can watch the standup series on Netflix.