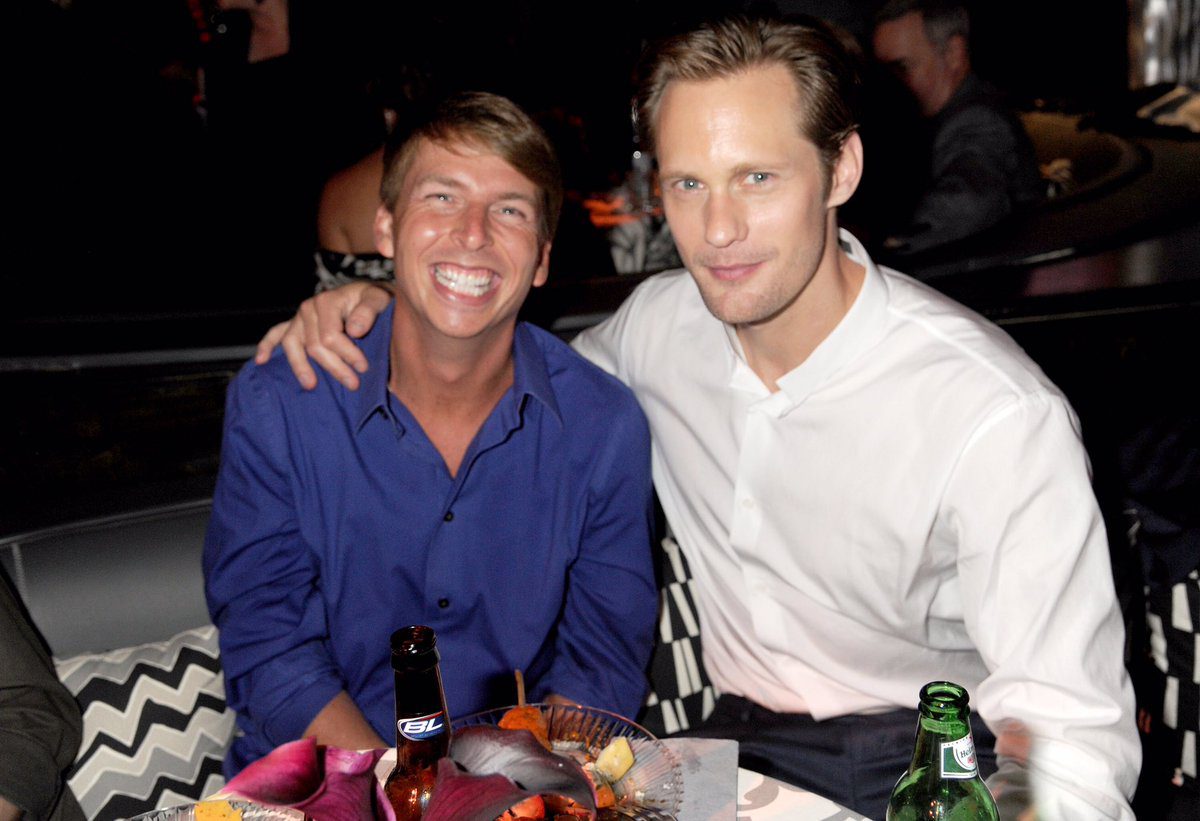 Jack McBrayer with his friend

Jack McBrayer is one of the most popular American comedians of our time, who rose to fame and became wildly popular for portraying Kenneth Parcel from the hit TV show 30 Rocks. Jack McBrayer is one of the most talented people in the show business. With his incredible performance and comic timing, he has made countless audience laugh and made them forget about their daily mundane life for some time.

Jack started his early career in a theatre, he struggled there for a brief period. That helped him to gain lots of experience and eventually helped him to get in contact with Tina Fey, the creator of the hit comedy TV show 30 Rocks. This show proved to be a turning point in his career as he got the breakthrough role he most deserved, “Kenneth Parcel,” a funny, cheerful, immortal guy.

Although today Jack is one of the most successful comedians and has a net worth of over $6 Million, there is one thing that fans want to know the most about. And that is, who is Jack Mcbrayer’s partner? Whom is he dating?

Who Is Jack Mcbrayer Partner?

Jack has always lived a private life, he is neither active on Facebook, Instagram, or Twitter, nor has he been seen with any woman. His love life is completely a secret, we do not know if he is dating someone or is married to someone secretly. But the question which arises is how could some live so privately? This leads us to one of the most popular speculations that are going on with the fans, i.e., comedian Jack McBrayer is an asexual. 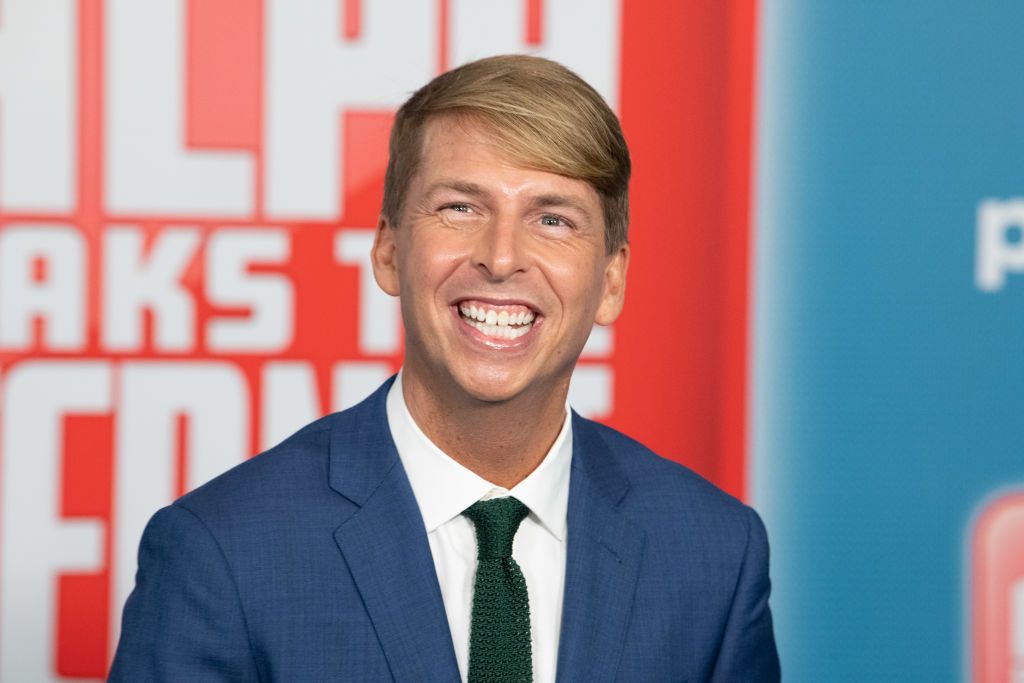 While some fans believe Jack is asexual. Some believe that he is gay, and since he is not attracted to any woman, and as in today’s society, it’s not so easy to express yourself as gay, Jack preferred not to express his feelings to the world. It may be true that he is an asexual or even a gay, but the truth is we would never know. Until Jack himself comes forward and speaks about it in public, well, it’s his personal life after all, and it’s up to him if he wants to express himself.

To our surprise, even Jack’s close friends are unclear about his relationship status. As a fan, we can only hope that the day comes soon when we can see Jack with a woman or at least with a man.

Along with being a comedian, Jack has also portrayed the role of Kenneth Parcel in the sitcom 30 Rocks. 30 Rocks is one of the highest-rated & wildly funny TV shows of all time. It’s a comedy satire that depicts every aspect of running a TV show, like what goes behind the scenes and the hardships the cast and crew have to face whenever they are shooting a new episode, it depicts all the aspects in a humorous way.

And Jack’s role as Kenneth has been wildly praised and loved by critics and audiences respectively, it’s certainly one of his legendary roles. And has earned him several awards. Another reason Jack Mcbrayer could play Kenneth’s role so effortlessly, according to many fans, is because Kenneth was also possibly an asexual character.

Aside from that, Jack is also popular for doing comedy sketches on Late Night with Conan. Well, it’s quite difficult to say when Jack will have a partner, or if he ever will, but whether or not he has a partner, he at least makes sure that he is making us laugh and putting a smile on our faces. And I think it’s more than enough for us.