Anyone can undisputedly claim that General Hospital is one of the best shows with a gripping plot out there because it’s the bare truth. General Hospital has been making fans since the early 60s, and it continues to do so.

Especially during the time of the wretched pandemic. During those days of endless lockdowns and quarantines, people wanted something to binge, and it was time for General Hospital to shine (not that it ever lost its glint).

During the Covid-19 pandemic, General Hospital saw a significant increase in fans and rightly took that opportunity. Later on, seasons became more and more intriguing. This made the first-time watchers of the show totally invested in the show’s gripping plot and the quirky characters.

And now as General Hospital’s 60th season is going on, here are some details about the show and its upcoming 110th episode.

General Hospital has been dubbed as one of the “100 Best TV Shows of All-Time” by Time Magazine, and it is well deserved. The American soap opera has a long history of entertaining the US along with the world during almost every significant era since the 1960s. With a record-breaking 14 wins, General Hospital holds the record for the most wins in Daytime Emmy Awards for being the most Outstanding Drama Series. It premiered for the first time back in April 1963 and has celebrated its 15,000th episode in June 2022.

Although several spin-offs and specials have been aired, none has ever been as successful as the original General Hospital.

As the name suggests, the core drama of the show revolves around the residents of the General Hospital, Port Charles, New York, at least that’s how it used to be. In the recent seasons, we follow the lives of the mobs in Port Charles more. Although this is the case, everything that happens around the fictitious town of Port Charles is somehow connected together. 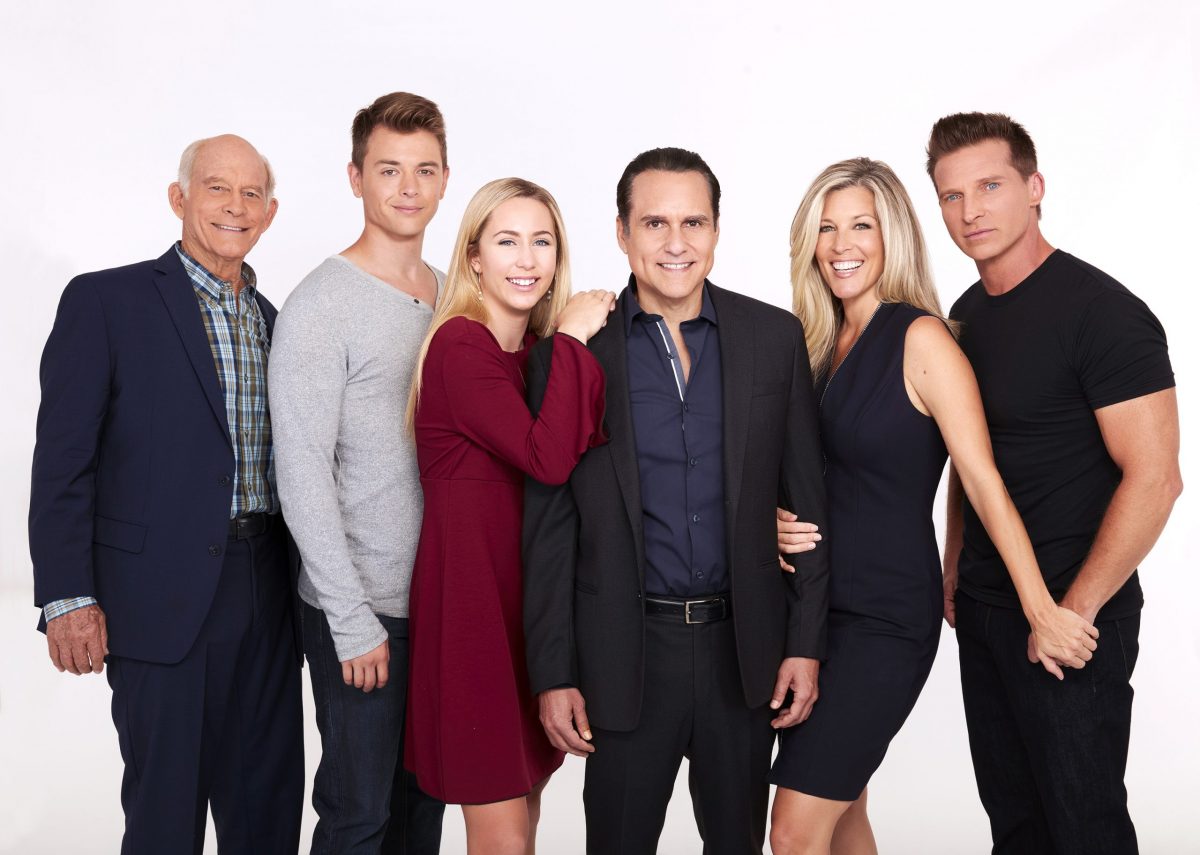 Recently the main story has been following around the life of Michael ‘Sonny’ Corinthos  (Maurice Bernard). We see how others around him, such as his wife Carly (Laura Wright), his main hit-man and best friend, Jason Morgan (Steve Burton), and his sister Courtney (Alicia Leigh Willis), are affected by his life. The Quartermaine family also gets a fair share of the limelight in the show.

Arguably, the main protagonist of the show would have to be the town of Port Charles, filled with such quirky characters.

Throughout the seasons, General Hospital has gone through almost every possible genre there is, and nearly all real-world issues are examined in the fictitious town of Port Charles.

The 110th episode of General Hospital Season 60 is scheduled to air on September 16th, 2022. The official synopsis of the episode is as follows:

The episode will be premiered on ABC Network and will be available to stream on Hulu later on.