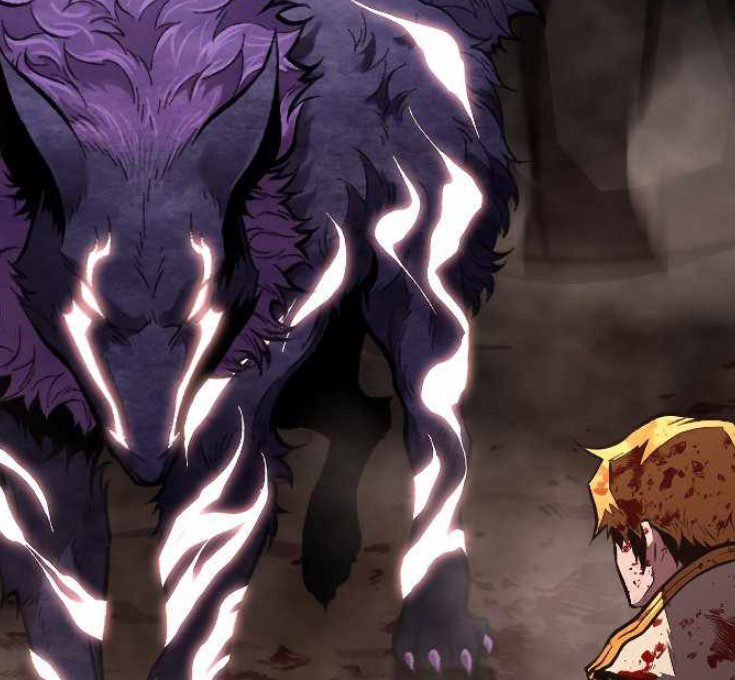 Talent-Swallowing Magician 45 begins after Elric faces the Demon Wolf. Elric and the Demon Wolves have been involved in a bloody battle that leaves both injured. The Demon Wolf reminds Elric that he is in the territory of ‘Dire Wolves,’ who are three times bigger than normal wolves. They possess tremendous powers far beyond human imagination. Elric awakens new powers from magical glass and decides to hunt all the Dire Wolves. He defeats the first one with a single blow, and Demon Wolf says that Elric got lucky to defend the first one, and the second one will be a hard task for him.

Demon Wolf believes that the entire human race will be erased. He thinks that even god will not help humans since he is above god. Elric realizes that Demon Wolf is right since he can only use mana from the atmosphere once or twice, and if he messes up, it will be over with a single blow. Elric looks at the Demon Wolf and wonders how he will kill it with bare hands since it is so huge, and his punch will be like a baby hitting a pillow. Elric realizes that he has never been desperate like this in life.

Elric realizes he can use the magic he once used in Ice Mountain. But if he had known the current situation, he would have undergone physical training. Elric realizes that even though he didn’t go through physical training, this is the beginning of it. He remembers the time he read about Strong Body Art, which is physical training this might help him during this battle. Elric decided to use the knowledge he gathered during his research and take the upper hand in this bloody duel. 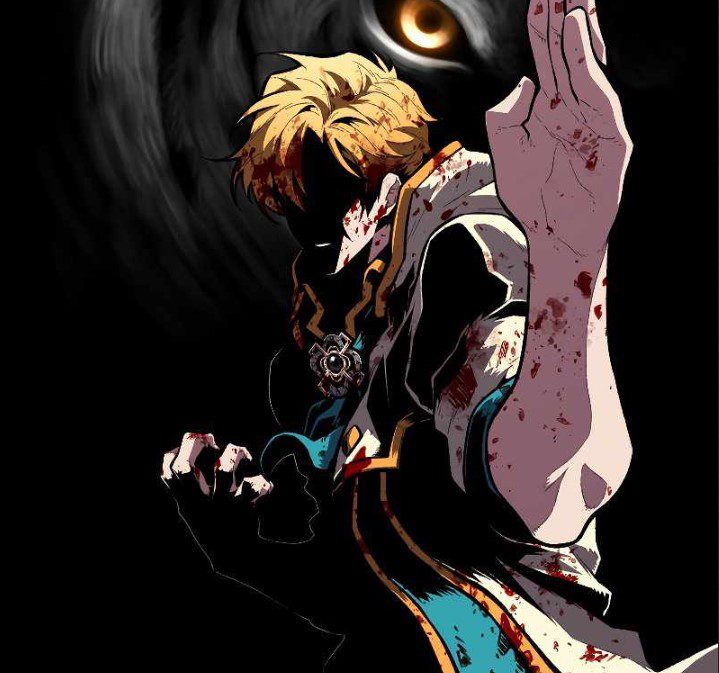 Tiger Men: The Kings of The Beastmen

The Demon wonders why Elric is thinking instead of fighting. Elric realizes that the Art he learned about was passed down from the Tiger King’s lineage. He believes it is a combat technique that makes the user’s bones as hard as steel and increases strength several times. Elric realizes that the techniques also teach one to fight using “those” features. He also realizes about the Tiger Men: The Kings of The Beastmen. Elric also unleashes the Tiger Men: The Kings of The Beastmen and get in a fighting stance. Semon Wolf wonders if the Tiger can beat the wolf.

Elric thinks about how he fights in Tiger Men: The Kings of The Beastmen form. The Demon Wolf gets tired of waiting and tries to smash Elric, who uses a powerful strike to send the Demon Wolf away. The Demon Wolf pretends like he is not feeling pain and scold Elric. Eric’s right eye turned green and released a green beam that struck the Demon Wolf. He begins to shower the Demon Wolf with barrages and says he has no reason, but he has only the right choice to defeat Demon Wolf. Elrick unleashes a powerful fighting technique of Tigerman and pins Demon Wolf to the ground.

The massive blows cracked the ground, and Demon Wolf’s body left its mark on the ground. The red-eyed Wizard watching the battle was impressed that a mere human was pulverizing the mighty Demon Wolf. The Demon Wolf breathes heavily while his saliva falls out of his mouth. He wonders why a mere human can fight like Beastman. Elric has awakened another level of power and lands a powerful punch on Demon Wolf’s belly, making the Demon Wolf show his tongue out like a snake. He landed the final strike, and the Demon Wolves fell to the ground. Elric relaxes and realizes that the battle is over. 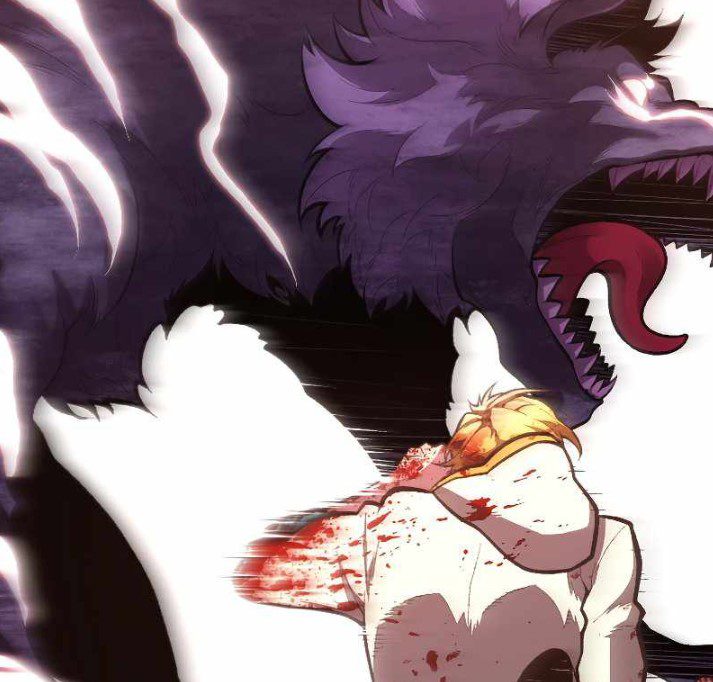 Talent-Swallowing Magician Chapter 45 will be released on 21 September 2022. The reinforcement of Demon Wolves arrives to avenge their master’s death. Elric gets up and says they will see who is stronger. He defeated all the Demon Wolves and saw the last female one, but his Tiger arrived, and a mysterious man arrived, revealing Elric would become his disciple. Elrics and mysterious encounters begin in the next chapter. You can look at the Talent-Swallowing Magician Chapter 45 details below.