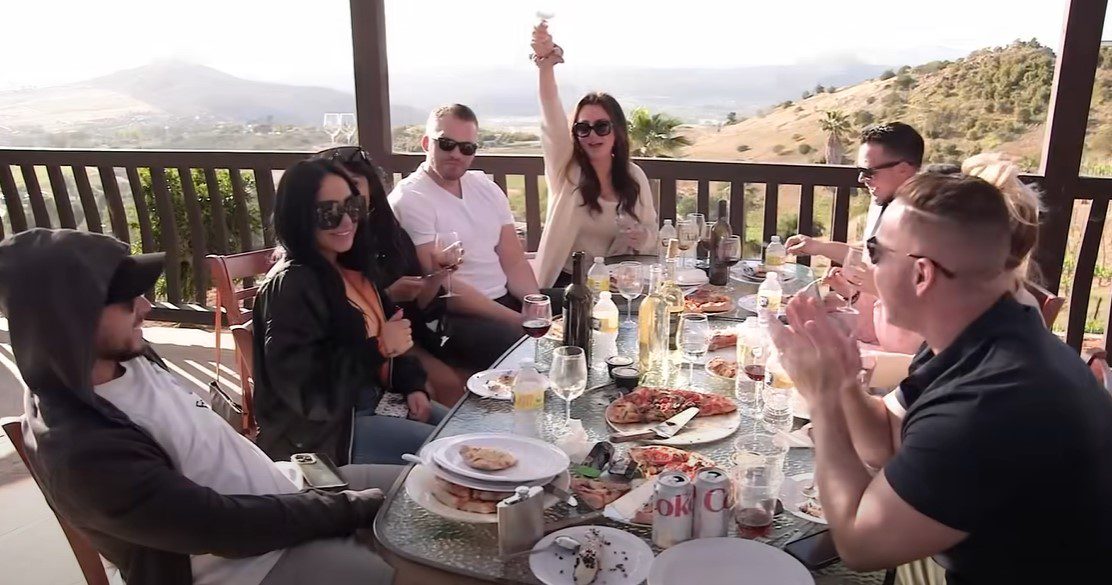 A reality TV program from the United States is called Jersey Shore: Family Vacation. The Jersey Shore reality television series, which aired from 2009 to 2012, is being revived in this series. Seven of the original Jersey Shore’s housemates are followed in the first season of the show as they go on vacation for a month in Miami, Florida. With some extra filming on Staten Island, New Jersey, and Las Vegas, Miami served as the location for the majority of the production. The Bahamas’ Resorts World Bimini was also visited during this season. 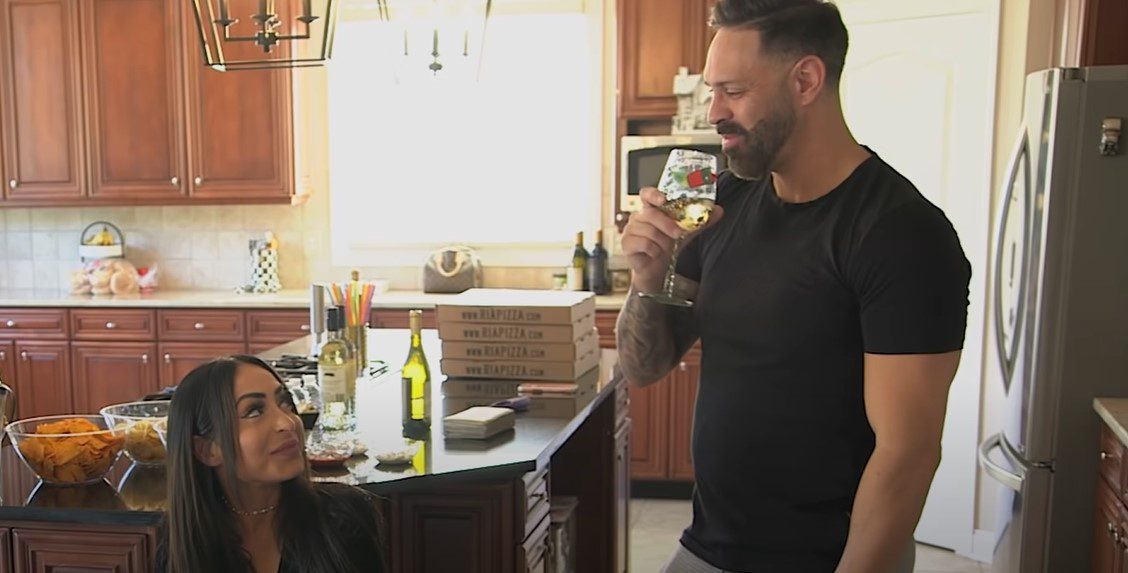 The plot revolves around a group whose trips to El Paso, San Diego, and Texas discover marriage problems and reopen old scars that threaten to worsen the roommates’ largest rifts, so the group embarks on new adventures.

The latest episode of the show, Jersey Shore Family Vacation Season 5 is scheduled to be released today, 15th September 2022. In this episode, we will see the group to starts out by going to Vegas, and after having a good time there, they return to the Eastern Coast to celebrate achievements in Atlantic City before spending the rest of the summer at the Shore and recreating their golden days.

In the last episode of Jersey Shore Family Vacation season 5, we saw that Vinny and Angelina were allegedly pushed together in an effort to provide humor to the broadcast. So, in today’s episode, we might see things getting spiced up between Vinny and Angelina, which could ultimately lead to the couple getting back again. A Vinny & Angelina connection will be more than adequate to close the season on a positive note, even if there are no further fights.

As the show is broadcast by MTV, users can directly watch the show through the MTV official website. You can also watch all the seasons of Jersey Shore Family Vacation on Amazon Prime Videos as Amazon has announced a licensing arrangement with cable television juggernaut Viacom that would enable Amazon Prime subscribers to immediately access episodes of past and present TV series from the company’s networks, including MTV, Comedy Central, Nickelodeon, and many more.

You can subscribe to Amazon Prime Video at the cost of $8.99/month and have access to a huge library of various shows and movies, with support for streaming quality up to 4K Ultra HD. If you are not sure about whether you want to buy the subscription or not, Prime Videos also offers a 30-day trial period, so you can enjoy the service and decide if you want it or not.