Mike Episodes 7 & 8 are already here, and the show is at its highest since the series started. The show was going to be popular ever since it was announced. Mike Tyson is not just famous. He is a legend. There was a time when people would give his name whenever the topic of dedication would come. However, that is not the case anymore, but he is still given an example since his fall from grace. The show goes over his life piece-by-piece and shows us how he became the world-renowned boxer.

Tyson has a rep to him that has gotten his name a part of public discussion. That is because his life is complicated, and everything that happens leads to another chain of events. Look at the last few examples, Mike Tyson spend three years in the incident in Rhode Island. It gave him enough time to reflect, ponder and grow, but how does it affect his future? The answer to that is answered in the upcoming episodes, and they will be the finale. Also, it is a good idea to catch up on the show if you have just started watching them. Mike Episodes 7 & 8 will be marking the end of this season. Given how eventful Mike Tyson’s life was, the sequel is bound to be announced once the series gets announced. As we have still a lot to learn about the American Boxer. Mike Tyson is one of those people who are always part of the popular one way or another.

A little while ago, he was harassed on the airplane by a Gen Z-er thinking he won’t get hit back. Spoiler, the annoying man got hit back. But regardless of that, Tyson made it into the news once again, and everyone started talking about him. Sometimes his name goes beyond his control.

Episode 7 is titled Cannibal, Tyson will be pondering over the events that will lead up to that point in his life. The last episode is titled Pheonix, and as you may guess, it is about the comeback in the fight.

Mike Episodes 7 & 8 will be available on Tuesday in the US at 8 PM. The release time and date for the other region are listed below. The show is

released at a time that is best for the mature audience of the group as they tend to be awake at that time. 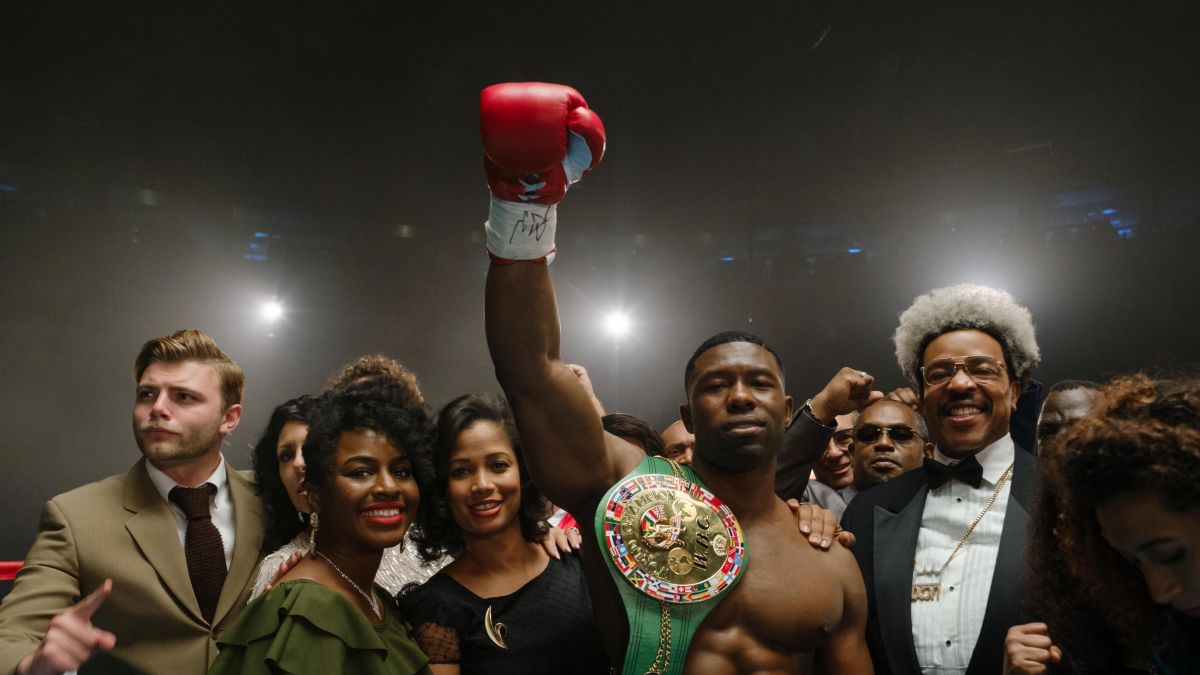 Mike Episodes 7 & 8 will be released simultaneously on Hulu. The show is streaming site exclusive and can only be watched on the streaming site. The exclusivity and the biographical nature of the show have made it one of the biggest hits for Hulu. Moreover, the two episodes are the final episodes of the series and will thereafter.

You can watch the episodes as they release or binge, but the wait won’t be long for those who like to watch all episodes altogether. The episodes are under a half hour, and it would take you less than four hours to finish the series. A series that can be enjoyed in one sitting.

What is Mike about?

You Know Mike Tyson, the legendary heavy-weight boxer who was once renowned and who fell from grace, but do you? The series Mike covers the life of the former American Boxer who, after years of victories and fame, goes downward. See as the show explores the ups and high of the boxers while experiencing what fame they brought him down to. The show is a documentary, but given the dramatic events of the boxer’s life, it is anything but. Trevante Rhodes plays the role of Mike Tyson in this series.