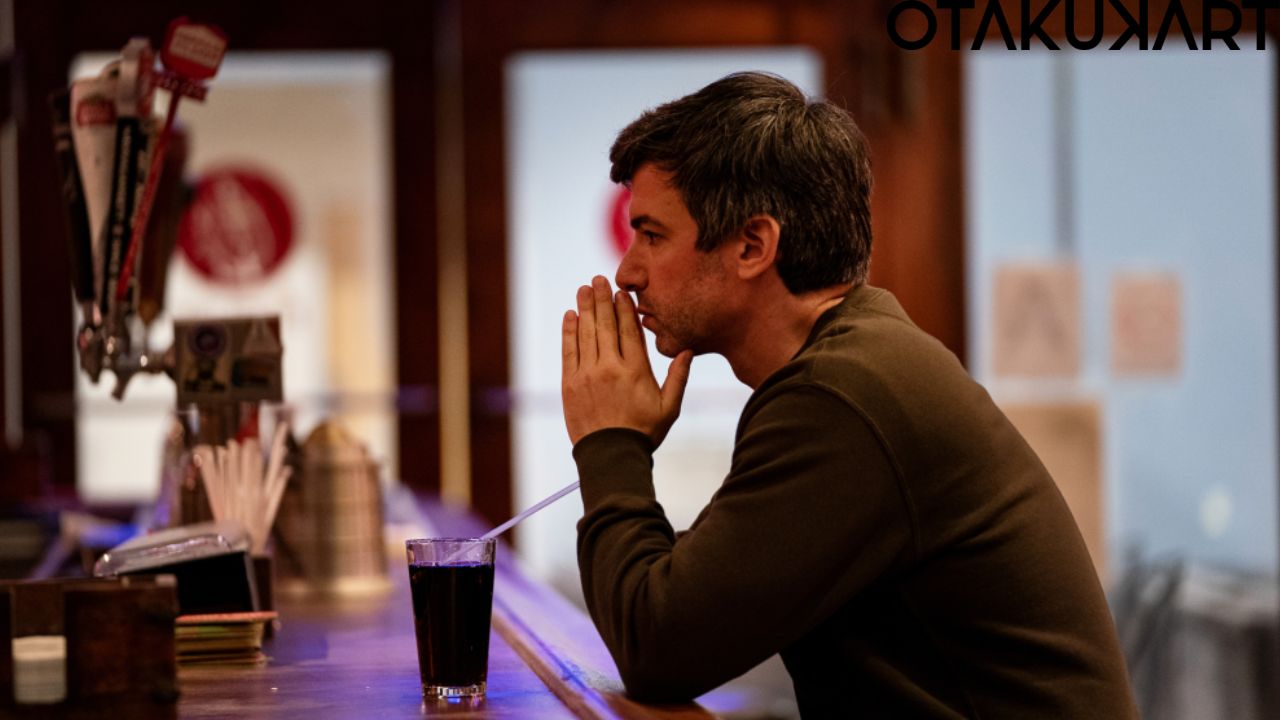 Where to Watch The Rehearsal? Now that we have revealed all the platforms, where to watch The Rehearsal? Now it is your duty to follow the schedule and watch the amazing series. The Rehearsal revolved around how in the world where nothing seems to go your way, as sometimes we feel. Nathan Fielder, the creator of the show The Rehearsal, gives people the opportunity to rehearse and practice moments and events so that things really work out. Will things really work the way Nathan believes them to? If it doesn’t work their way, what then?

What to Expect from The Rehearsal?

The show The Rehearsal revolves around the world and is more precisely set in a world where it seems that nothing is going according to anybody’s plans; Nathan Fielder decides to give an opportunity to people to rehearse and practice moments and events so that things work out for once. For once, people get what they want and find happiness. With a group of actors, a construction crew, and unlimited resources, Nathan allows ordinary and common people to prepare for their own lives’ biggest moments and events by making them practice in a carefully curated environment using his own creativity and imagination. Nathan Fielder is the star of the show The Rehearsal, and he also plays the role of writer, director, and executive producer. Only one season of the show has been announced so far, but the show might get renewed for another season after the premiere of the show. How the audience reacts to the show matters to the creators of the show? The critics have given green flags to the show The Rehearsal with a rating of 9.4/10. So the show must be good, right? You can also find the show relatable as how people overcome their challenges in day-to-day lives. How will they rehearse for the upcoming events to happen?

Also Read: The Rehearsal Trailer: What To Expect From The HBO Original?