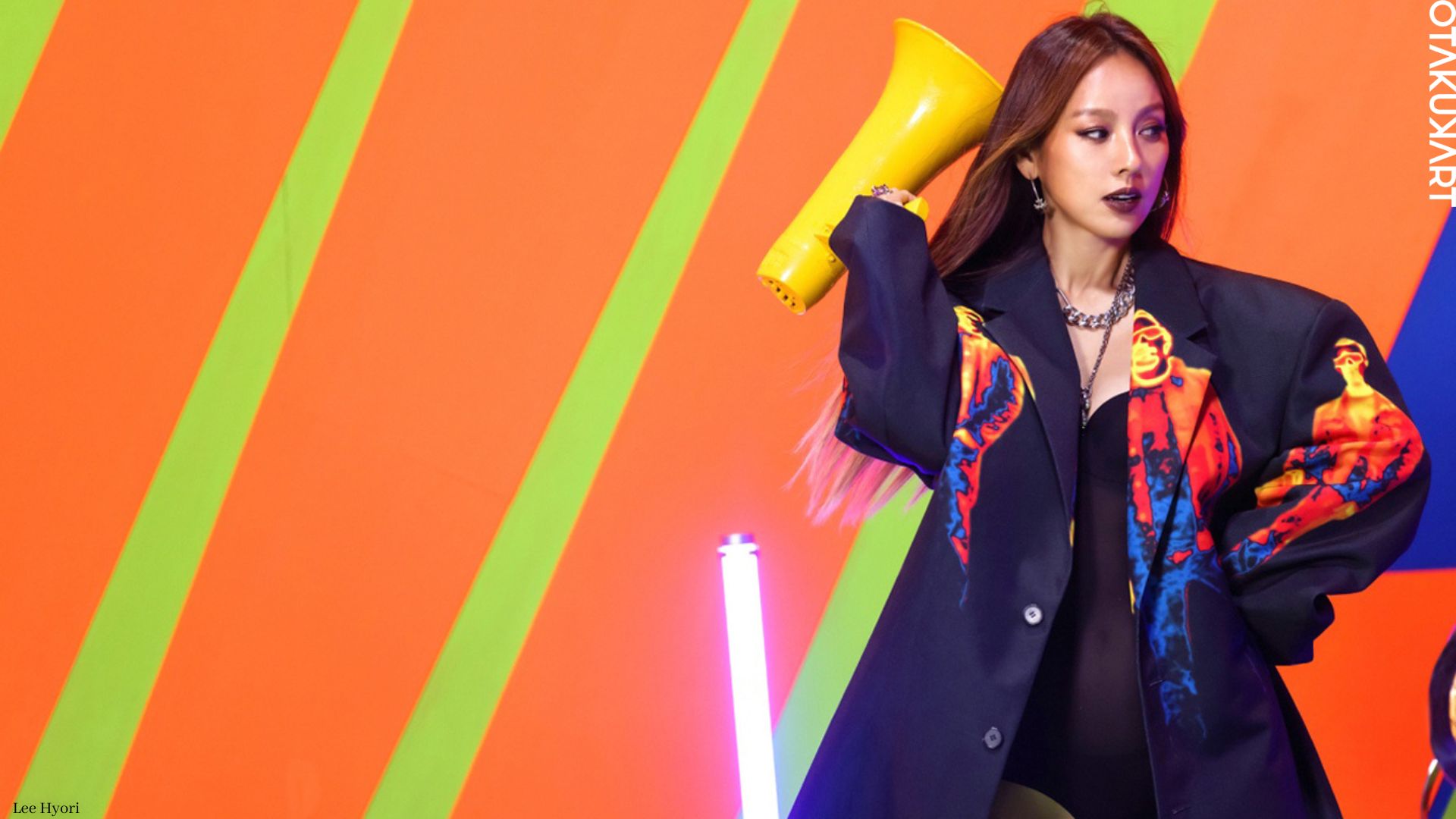 Being one of the highest-paid female singers in the nation Lee Hyori has come a long way. Since her debut back in 1998, the artist has always been a part of top media highlights. There hasn’t been a day when the internet was not talking about her.

With her extremely sharp skills and exquisite music style, Lee has appeared on the list of the Korea Celebrity 40 multiple times throughout her music career. She has bagged positions within the top 15 from 2009-2011. Moreover, labeled as one of the brightest icons of the industry, Lee has also been named as an inspiration or influence by many other popular names out there like, Jeon Somi, Jessica Jung, Jung Eun-Chae, and many others.

From her musical career to being a social activist, Lee has aced every arena she has stepped into. Indeed, all of them together have earned her the pedestal she is standing on today.

Lee Hyori: All About Her Music Career

Lee Hyori is one of the popular names in the South Korean music industry. Her debut in the K-Pop industry was as a leader of the girl group ‘Fin.K.L’. The group official made its debut on May 22, 1998, and released its first single titled ‘Blue Rain’. ‘To My Boyfriend’, the second release from the same album, became one of the biggest hits in the industry. Soon enough, the girl group released multiple bangers that became popular globally. All in all, it didn’t take them long to become one of the most successful and brightest South Korean pop groups of all time.

Lee Hyori made her solo debut after the fourth studio album release of Fin.K.L titled ‘Forever’. In August 2003, the artist released ‘Stylish’, her debut album with the lead single ’10 Minutes’, which instantly became one of her signature hits. The single won her more than seven Daesangs, the most prestigious South Korean music award. 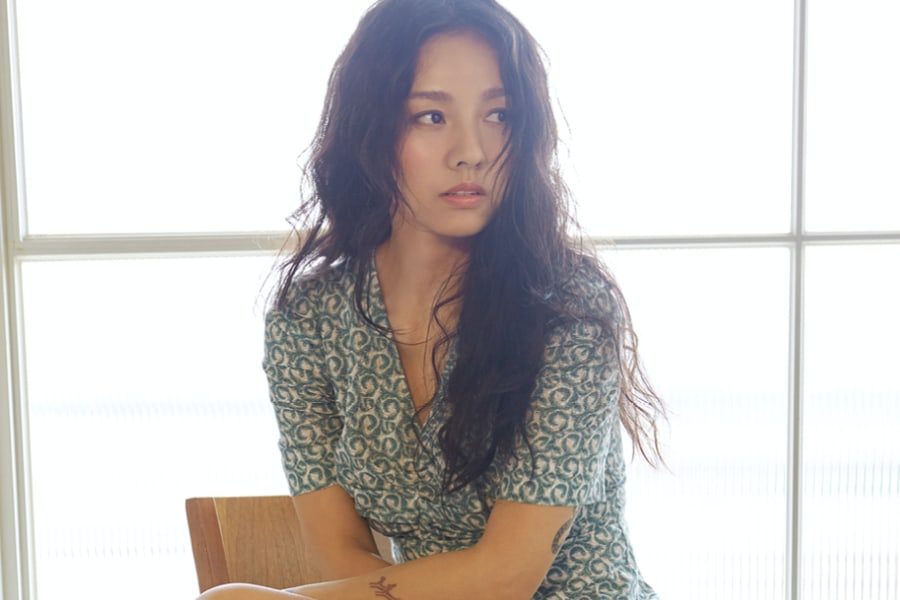 The year 2003 was dubbed ‘The Year of Hyori’ by the Korean Media, and Hyori’s success in various arenas and activities was titled the ‘Hyori’s Syndrome’. In the year 2006, Lee released ‘Dark Angel’, her follow-up album with the lead single ‘Git Ya!’. In the same year, she has titled the highest-paid female singer in South Korea after it was announced that the artist had a three-year contract with Mnet Entertainment for ₩2.2 billion (approx. US$2.2 million per year).

‘It’s Hyorish’, her third studio album, was released on July 14, 2008. The lead single for the same-titled ‘U-Go-Girl’ topped many online and offline charts.

Making her return after two years, on April 12, 2010, Hyori released ‘H-Logic’, which was a collaborated album with artists like Daesung, Jeon Ji-Yoon, Bekah, Gary, and Sangchu. After a lot of pushback due to several controversies surrounding her, she released her fifth studio album ‘Monochrome’ on May 21, 2013.

Her sixth studio album, titled ‘Black’ was released on July 4, 2017. Recently, Lee became the first woman to host the show solo after hosting the 2021 Mnet Asian Music Awards on December 11, 2021.

Also Read: Most Awaited July 2022 K-Pop Comebacks You Should Know About

Lee Hyori: Her Venture into the Acting Arena

Hyori tried her luck in the entertainment section in the year 2005. Her acting debut was through the SBS TV series titled ‘Three Leaf Clover’, which was released in January 2005. Apart from her, the drama series starred Ryu Jin, Kim Jung-Hwa, Kim Kang-woo, and Lee Hoon.

Though, her debut didn’t work out as all the sixteen episodes of the K-Drama received less than 10% ratings which are considered really low in all aspects. The situation took a brutal turn as Hyori was heavily criticized for her acting and was labeled as a miscast. 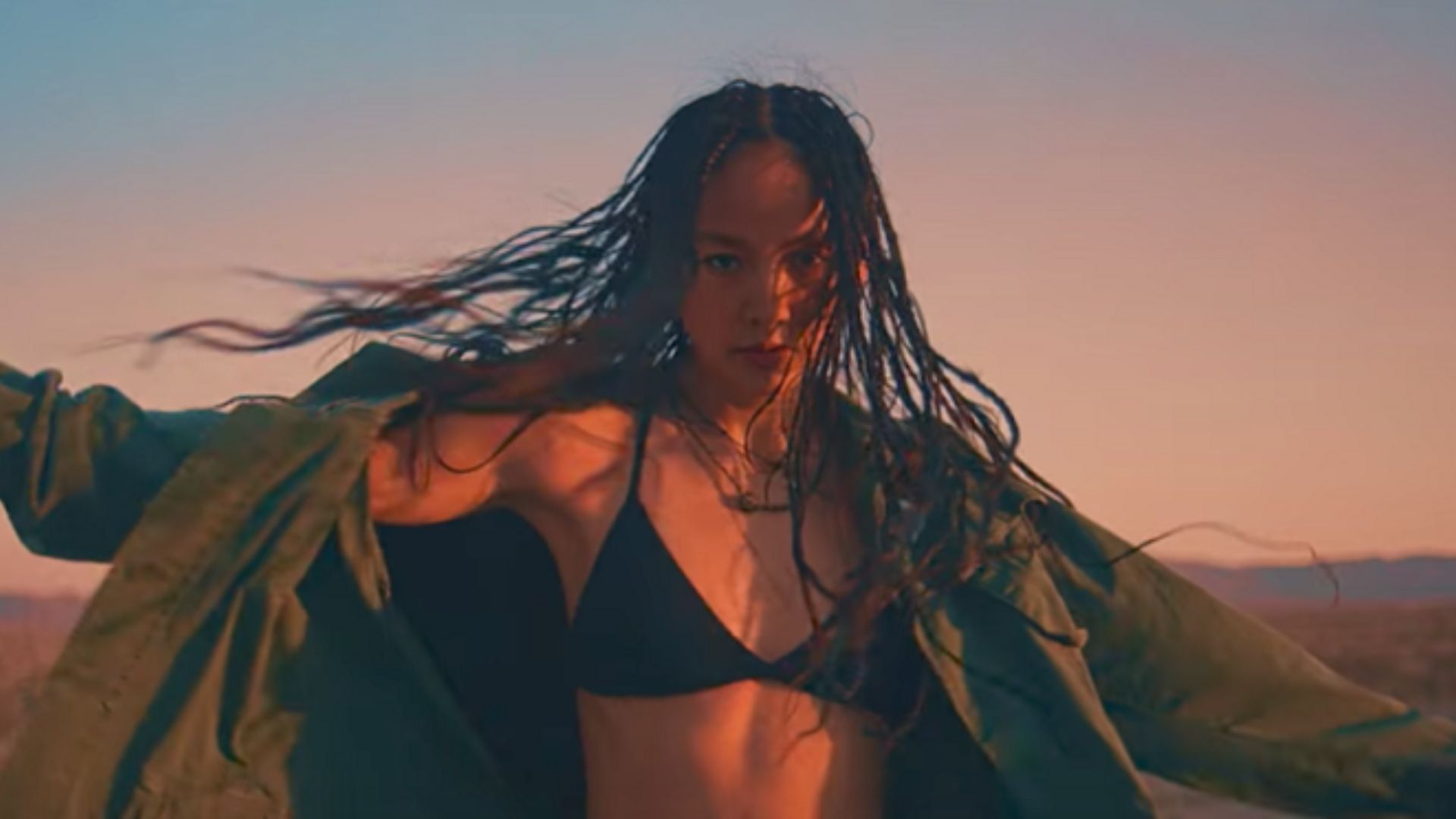 Keeping the failure aside, Lee Hyori again was starred in the mini-drama opposite Lee Dong-gun. ‘If in Love…Like Them’ was originally about to have only one episode, but later it aired its four episodes on Mnet. Though, this time too, her luck was pretty bad with it. The drama series was restricted to be aired in South Korea after being heavily penalized for violating advertising guidelines by the Korean Broadcasting Committee.

Apart from her acting career, Hyori also hosted various television programs like ‘Happy Together’, ‘Time Machine’, ‘Sang Sang Plus’, and ‘Good Sunday’. She also became a part of the variety show ‘Family Outing’.