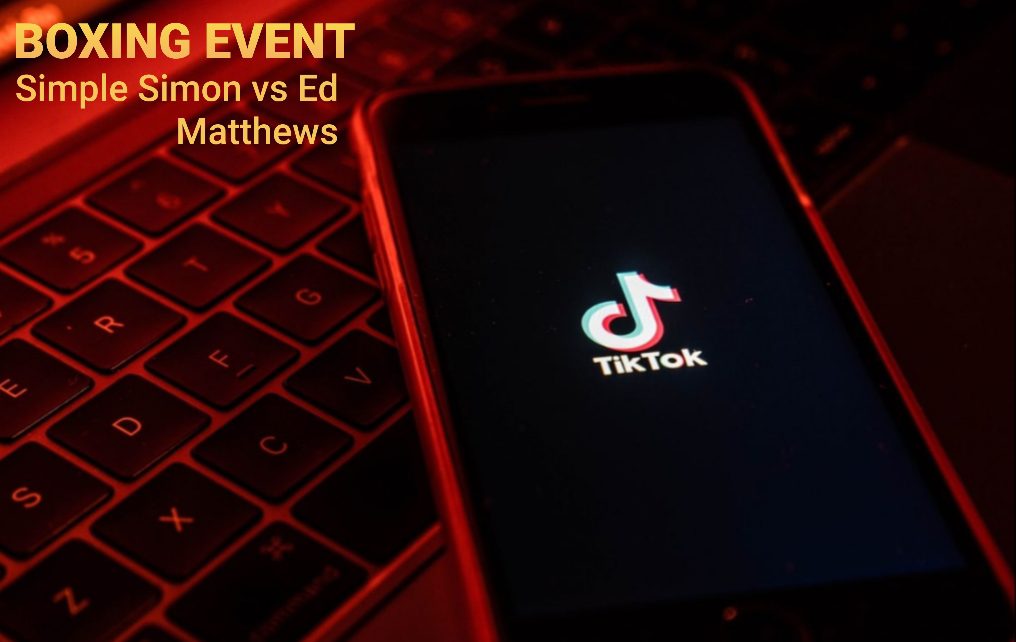 Here, we shall discuss everything about the Tiktok Boxing Event that took place between Simple Simon and Ed Matthews. It’s called the ‘Kingpyn Boxing’ event. Previously, it was on social media that Ed had accused Simple of exploiting Cal the Dragon for the sake of earning more views and followers. Talking about the event, AJ Bunker and Elle Brooke also fought against each other in the first half.

Boxing has become one of the best and most significant ways for influencers to settle scores. KSI and Logan Paul are responsible for starting their feud inside the ring. This time, the Tiktok stars, Simple Simon and Ed Matthews, made it to the Tiktok Boxing Event, with their clash getting ahead last year. Let’s dive into this article to learn the details of their social media boxing fight.

Before learning about the Tiktok Boxing Event, let’s learn about the two of them. Simple Simon is originally known as Simon Colbran. He is the head football coach at Stars Football Academy in East Sussex. On Tiktok, he is famous for his videos of football content and also posts showcasing his dancing skills. He started making headlines after he clashed with Cal the Dragon on Tiktok. Ed Matthews, on the other hand, called him out for the same and also for making videos with the OnlyFans star, Astrid Wett. 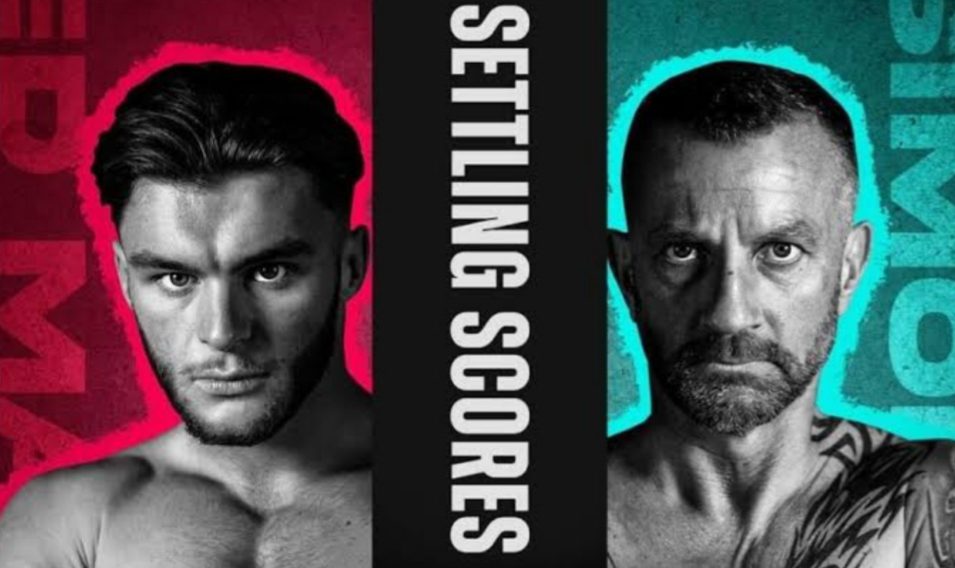 When asked about the Tiktok Boxing Event, Simple Simon said, “I’m confident. I wouldn’t get in the ring if I didn’t think I was going to win. But I’m not going to be like [Matthews]. He’s a cocky little s**t, isn’t he? Let him do all the talking. I’m realistic. I know what the situation is. I’ve got to train hard and be at my best ability and my best fitness to beat him.” He added, saying, “I’m not stupid, you know? He’s in really good shape, he is; that’s the only compliment I’m going to give him. But he is in good shape, and I know I’ve got to give my all and put myself through the paces to win that fight.”

The Tiktok Boxing Event between Simple Simon and Ed Matthews took place on 16 July 2022. It was held at Indigo at The O2 in London. Besides them, the event also included some other fighters. The list included- Ellie Brooke vs. AJ Bunker, Chef Dave vs. Aaron Hunt, Luke Bennet vs. Dean LM,  Ginty versus Kayrhys, Paddy Murphy vs Dave the Other Guy, Pully Arif vs Tommy Mulligan, and Tempo Arts vs. Smithey, respectively. The Tiktok Boxing Event was exclusively broadcast on the official website of Kingpyn.

Well, it was the latter one. Ed Matthews won the fight against Simple Simon by knockout in the opening round. It took Ed 48 seconds to hit him with his big right hand. Guess what, Simon couldn’t get up as the referee waved off the fight. On winning the Tiktok Boxing Event, he said, “Fair play to Simon for stepping in, I can’t help but respect that. I knew I’d knock him out in the first round, and I’m in this game for the long run.” Congratulations to Ed Matthews!