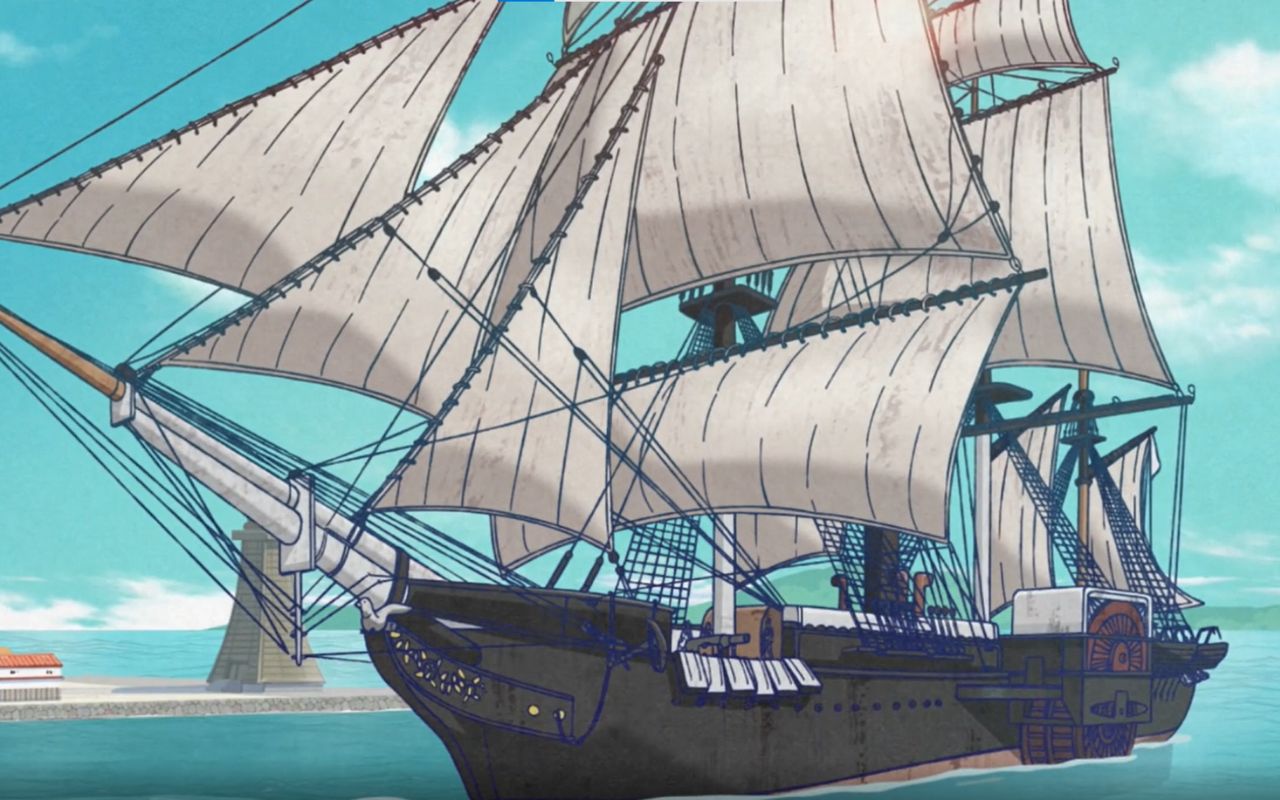 Ships on a port

After complete destruction of a village by the evil group of Masked demons, Ichibanboshi and his friends come to aid. Villagers are recovering from the disastrous night with the help of some extra hands. But after the thunderclouds rain follows, will Ichibanboshi and his crew be able to save the ships in the coastal ports this time? Before discussing all that lets see who is Shine On! Bakumatsu Bad Boys and what happened in the story till now.

During the age of the samurai, the story is set in old Japan. The skills of swordsmen were used in causing and resolving all conflicts. In Japan, the Shinsengumi police force has been wiped out by the Masked Demons, a group of skilled and trained swordsmen. To deal with Masked Demons and ensure prosperity in civilization, the last survivor of the Shinsengumi police force is now assembling a force. In the same vein, he captured some deadly hitmen and asked them to join the force against their will. 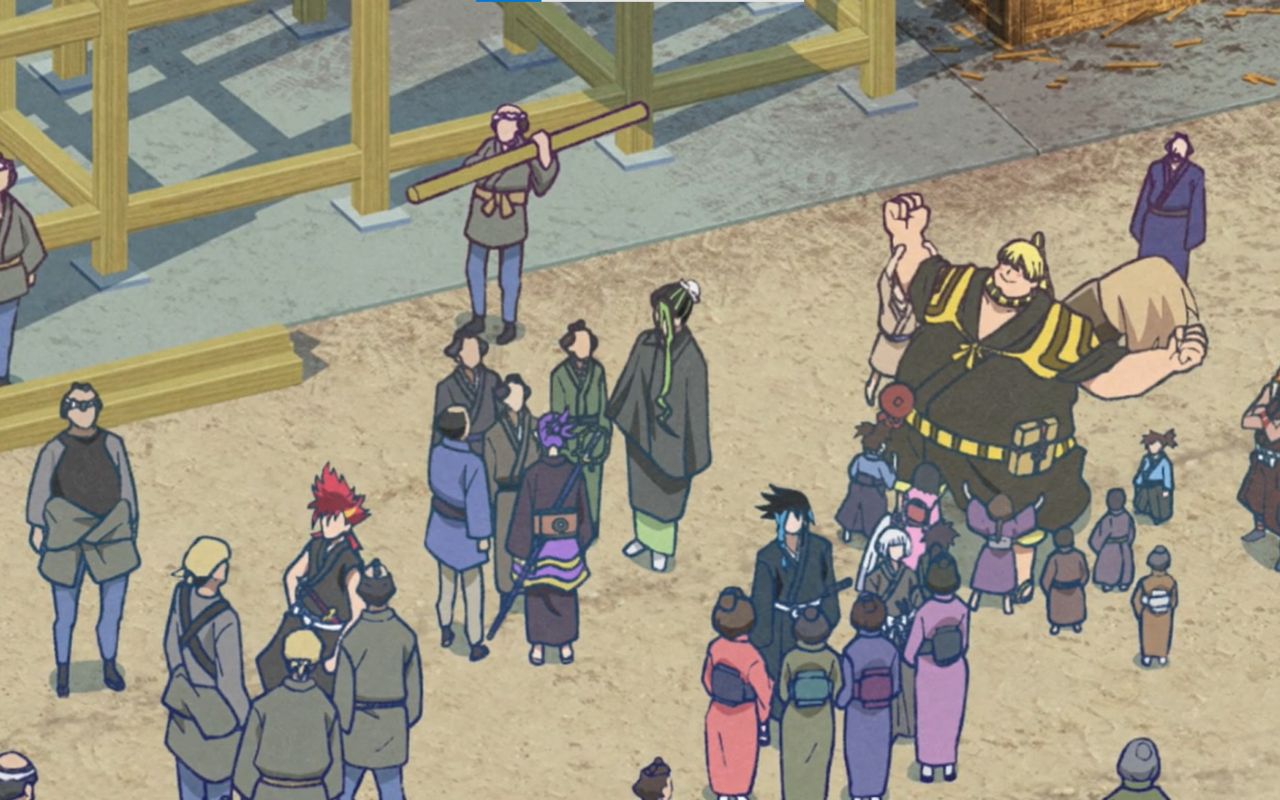 Seven hitmen have joined forces with different purposes and desires and are now fighting evil. Ichibanboshi, the protagonist of the story, is one of these seven hitmen. Masked Demon also killed his parents, so now he was out to avenge them. Whether or not he will be able to find the murderers of his family will depend on his mutual alliance with the Shinsengumi police. The answer will be revealed soon. Before discussing the previous episode, let’s look at what happened.

Mostly the episode was based on the recovery of the town based the masked demons. Ichibanboshi and his friends are helping everyone with whatever they can. Heisuke Toudou also manages to survive this time again but is worried for the people victimized and the ones who are next on the list of masked demons. Sakuya seems to have a change of heart but is not completely convinced to join any side. He was summoned by the leader in the shadows and asked to murder his brother and the head of masked demons. 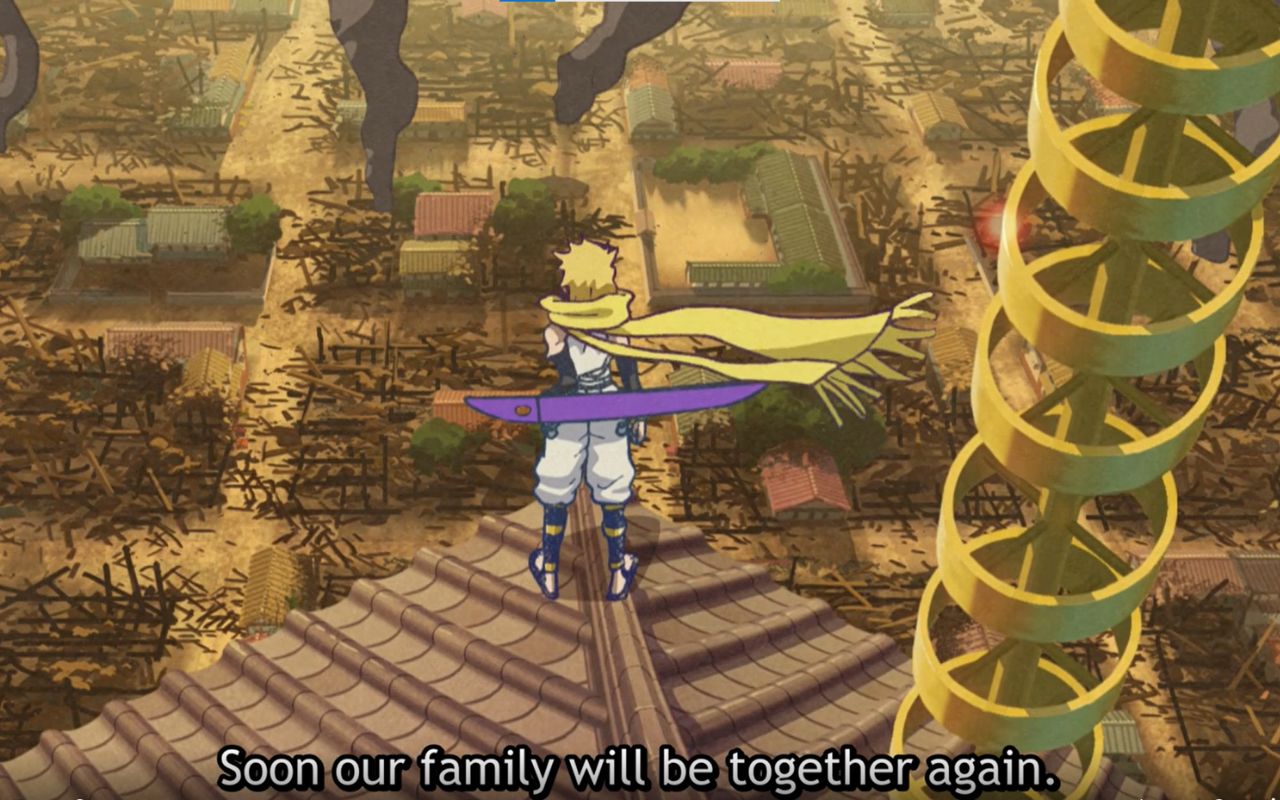 On the other hand, Suzuran discovered some maps and signs on the dead members of masked demons’ face masks. They tried to decode the codes and understand the significance of the maps. Soon they realize that the next target of the masked demon organization is the ships of Osaka Sakai port. To cut off trades and monopolize the authority in the country. Let’s see if their plans will be stopped by Bakumatsu Bad Boys or ships will suffer the same fate as the village.

ALSO READ: Is It Wrong To Try To Pick Up Girls In A Dungeon? Season 4 Episode 8 Release Date: Chaos!

What to Expect From Shadows Shine On! Bakumatsu Bad Boys Episode 10?

Ships of Osaka Sakai port aren’t safe anymore. Shinsengumi police force is on their next assignment to save some innocent sailors from the evil deed of masked demons. Sakuya and Ichibanboshi are destined to encounter again, who knows what will happen then? Watch Shine On! Bakumatsu Bad Boys Episode 10 to find out.

Where to Watch Shadows Shine On! Bakumatsu Bad BoysEpisode 10?

Shine On! Bakumatsu Bad Boys Episode 10 will be available on many Japanese broadcasting channels on Fri, September 9, 2022. It will also be available to watch for worldwide users on streaming platforms like Crunchyroll and Funimation.