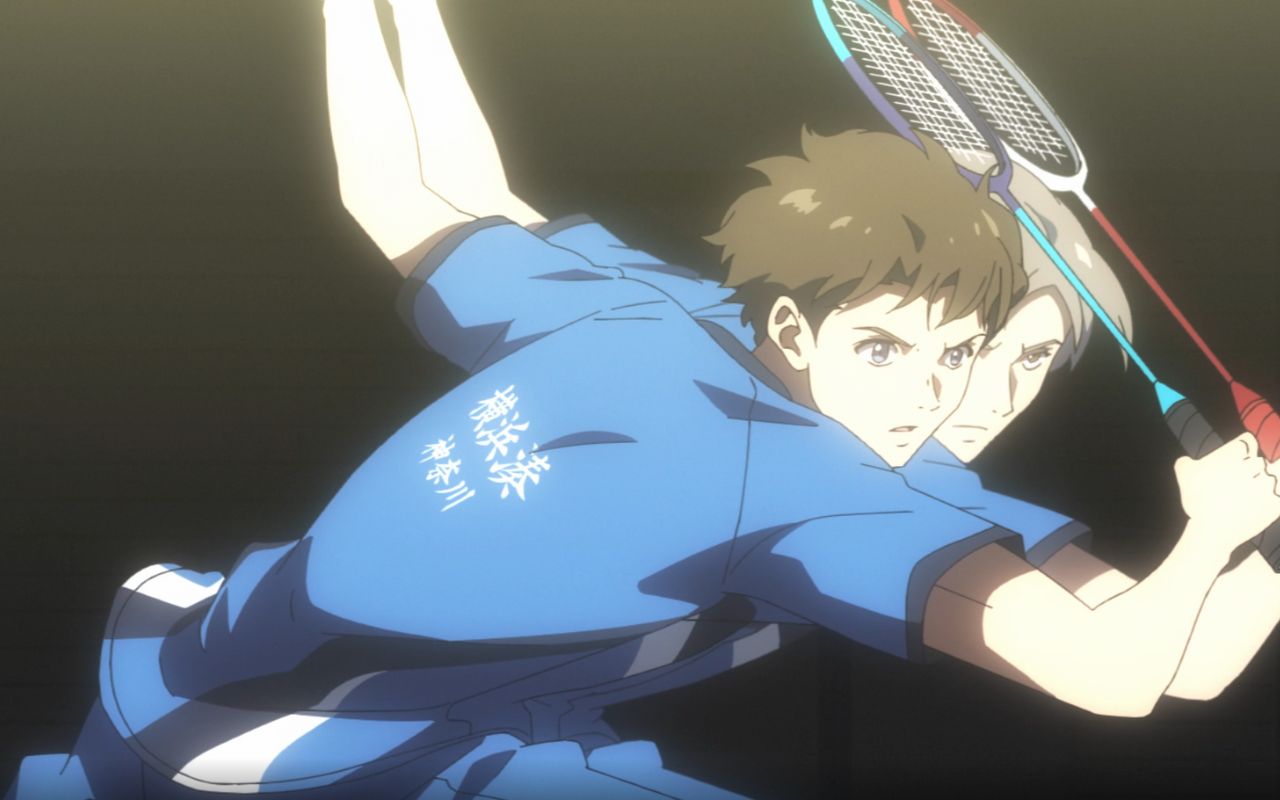 Ryo Mizushima is a middle school student who was dragged into badminton by his friends. They were going to join the basketball club, but they ended up joining the badminton club due to some misunderstandings. They are all in love with badminton and aim to attend high schools with the best badminton teams in their last year of middle school. It is no secret that Ryo is a huge fan of the rising star Kento Yusa, who attends Yokohama Minato High School.

Ryo’s playing potential and physical capabilities were noticed by Yokohama Minato High School’s badminton coach, who offered him a spot on the team. Because of his hidden potential, he was given a chance despite his lack of skills and good record. According to the coach, his lack of experience was the only thing holding him back. As a result, Ryo’s parents didn’t apply to Yokohama Minato High School since they didn’t want him to continue his sports career. 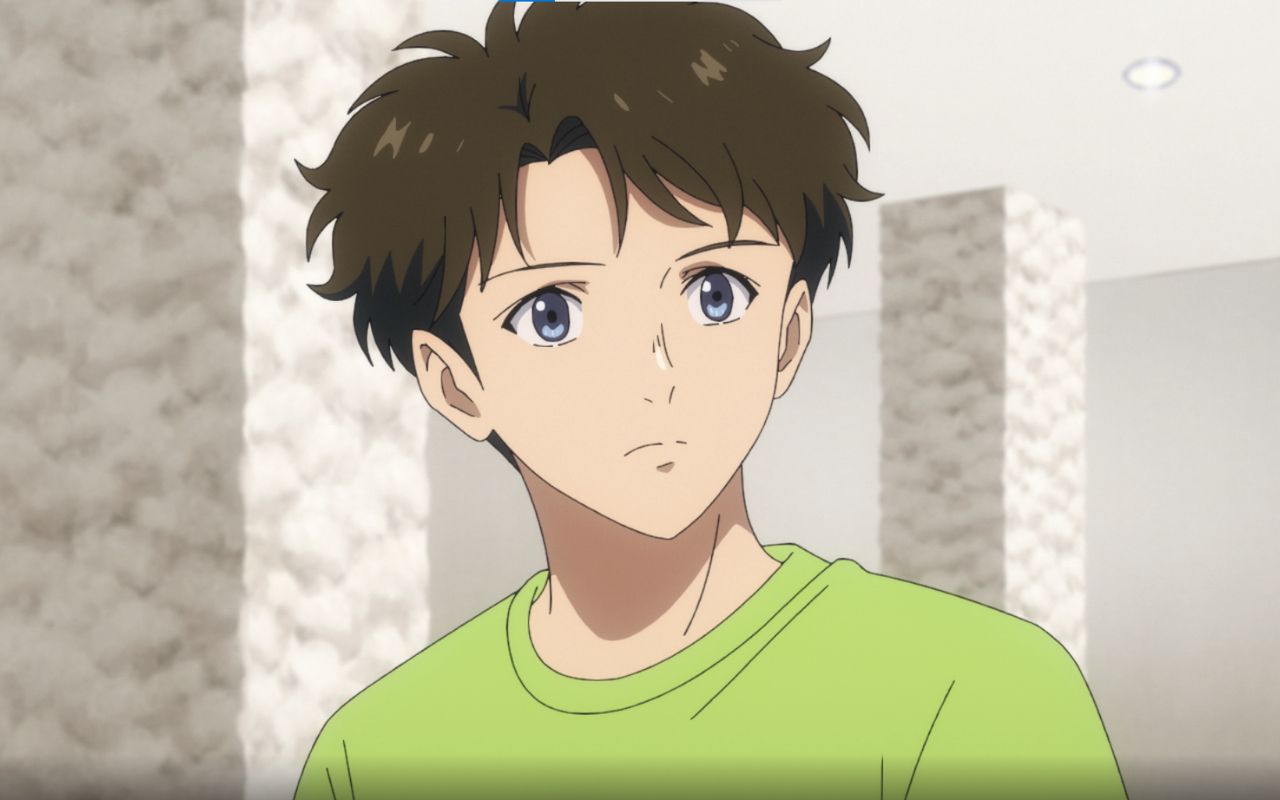 Despite that, his sister encouraged him to follow his dreams, which led him to a prestigious badminton school. He became one of the finest national players in the is his story. The story begins with Ryo and Kento faceoff in a  national tournament, it is still yet to be seen how they progressed through the story and ended up in the finals against each other. The anime is characterized as spots, romantic, funny, and tense anime that you will love to watch.

The inter-High semi-finals are here. Ryo and his companions effortlessly secure their places in the semi-finals. Misaki is also here and now matched against Ryo in the semi-finals. He is also once a junior of Yusa and was admired to become a strong player like him. But he never managed to catch him in his progress and ultimately joined other institutions to play against him one day. Now to play with Yusa he has to overcome Ryo in the semi-finals in which he is putting his back on.

We saw the popularity of the badminton team spreading in the school and students are more inclined to watch their matches and spread their glory. On the other hand, the match between Ryo and Misaki began to a fast start. Misaki trained himself well to play against Yusa and brought some weapons along with him. He unleashed his cross-shot attracts on Ryo that shook him from his core but with time he adapted and defeated him. Misaki acknowledged Ryo as a worthy opponent and give his blessings for the finals. 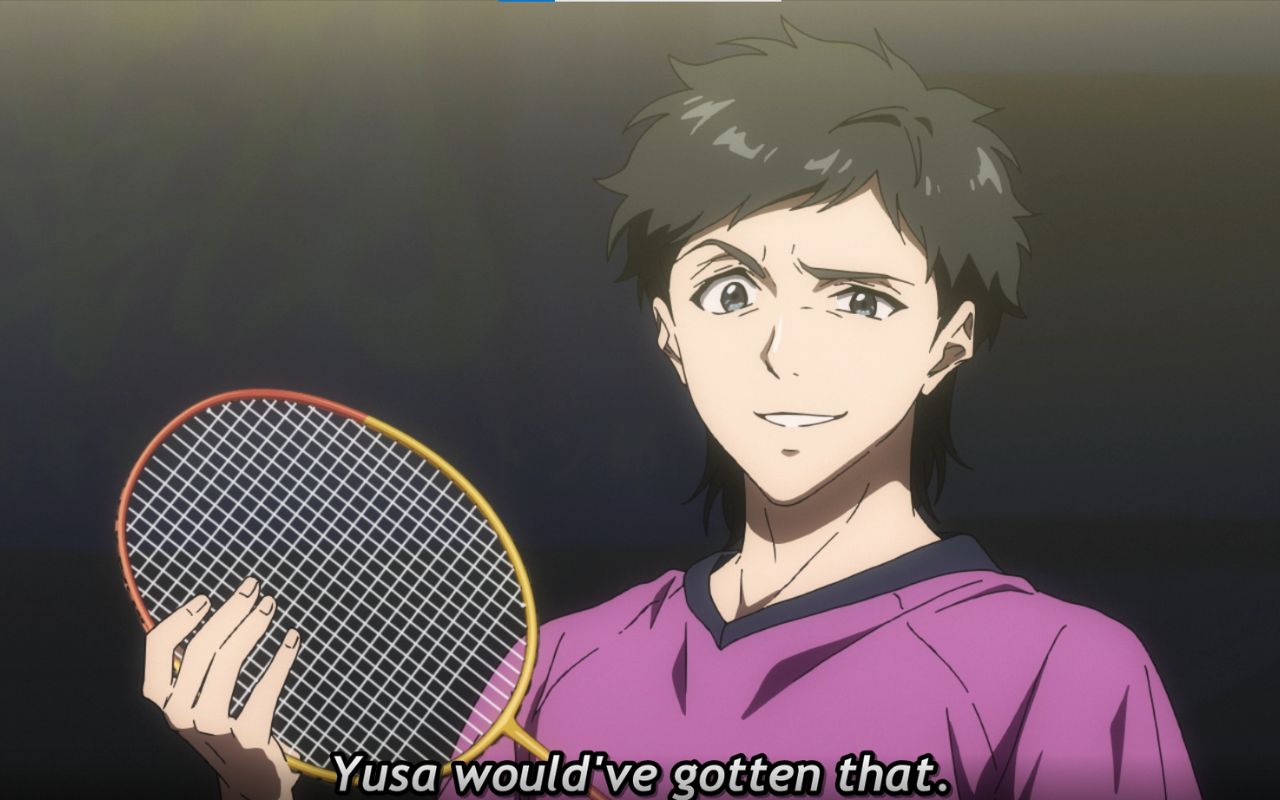 ALSO READ: Is It Wrong To Try To Pick Up Girls In A Dungeon? Season 4 Episode 8 Release Date: Chaos!

What to Expect From Love All Play Episode 22?

The finals are here. The long-anticipated Inter high badminton tournament matches will begin in the next episode. Yusa’s last opportunity to swoop the trophy is right in front of him, he just has to push forward. Ryo and Yusa as a duo will face some fearsome opponents who are the last barriers between them and the title. Will they be able to push forward, let’s wait until the next episode.

Where to Watch Love All Play Episode 22?

Love All Play Episode 22 will be available on many Japanese broadcasting channels on Sat, September 10, 2022. It will also be available to watch for worldwide users on streaming platforms like Crunchyroll and Funimation.