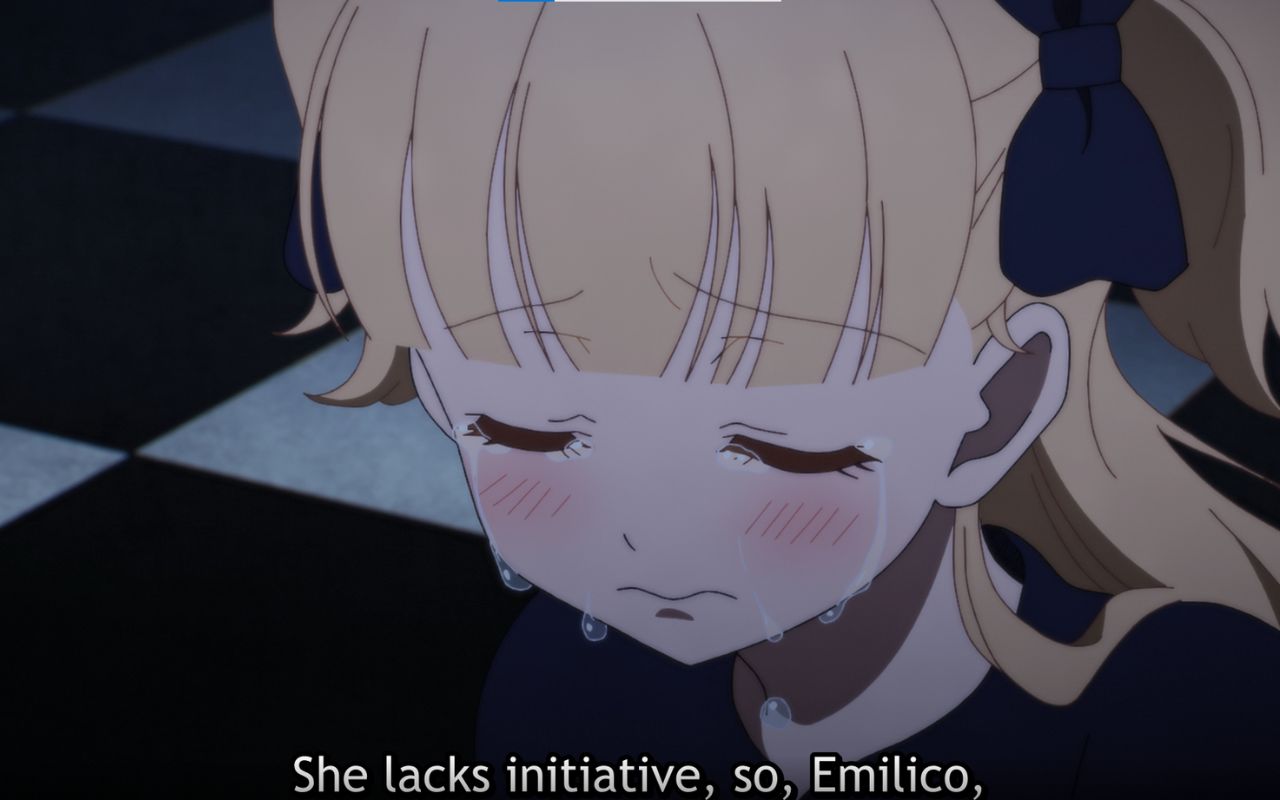 The upper floor’s masters are now worried about Kate and her rebellious ideologies and actions that might inspire others on the children’s floor. Kate might be in danger and seriously need some help from valuable friends. But before that some origin details of this phenomenal anime. Shadows House Season 1 was an animation by CloverWorks released from April to July 2021. The second season of Shadows House is aired on 9 July 2022, almost a year after the first season. The series is a dramatic fantasy horror and romantic drama that should watch.

Despite that, the storyline of this anime is also very mystical and interesting. There are no faces on the shadow house members, they are completely black. Due to their lack of facial expressions and the vacancy of household staff, the human dolls were a great help. They are nothing more than humans captured or traded by nearby villages to serve as masks and servants for Shadow House members. The story of Shadows House Season 2 revolves around Emilico and her master Kate. It is no surprise that Emilico is a cheerful and honest girl excited to begin working with her new master. 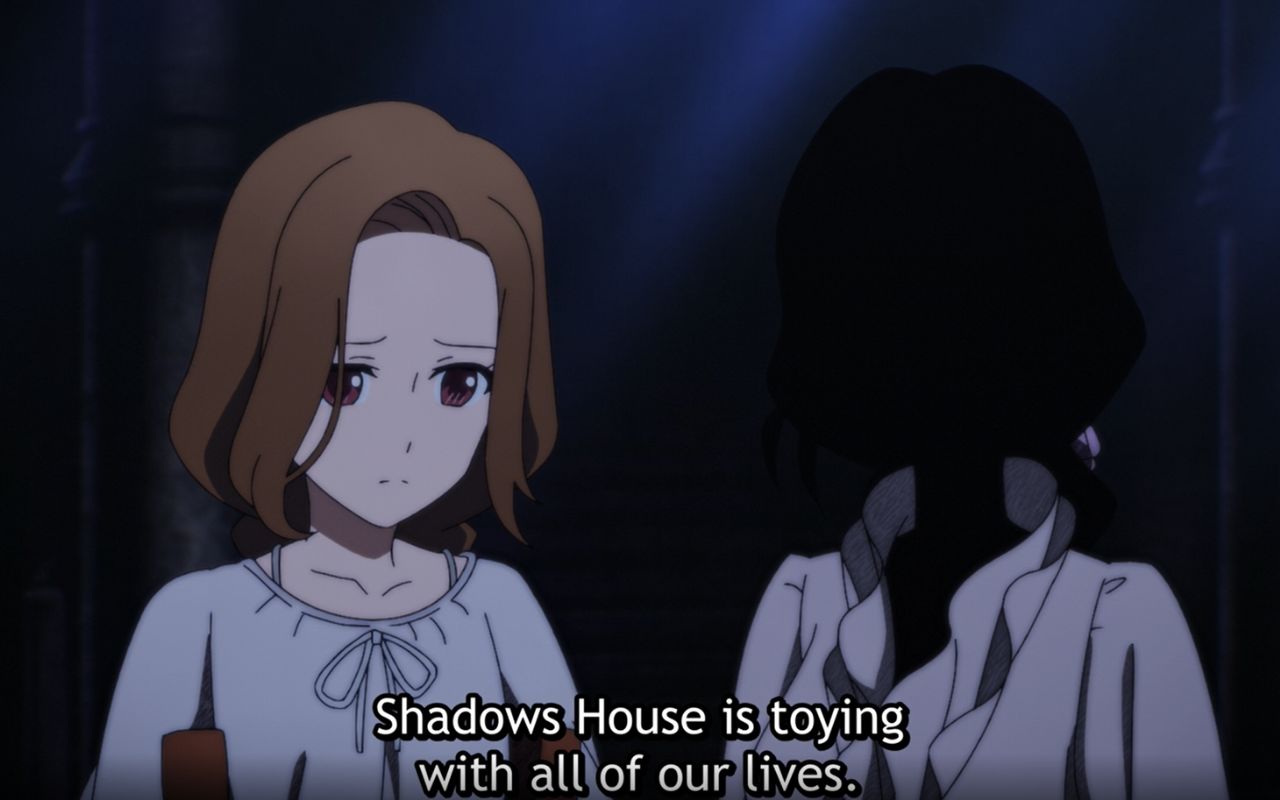 Facial expressions and body language are used by human dolls to depict their master’s emotions. Comparatively, they are treated very poorly, given how crucial their job is. Our journey through the Shadow House led us to discover many mysteries as we watched the episodes. As a new pair joins the Shadow House crew, Emilico, and her master Kate, a new era of Shadow House begins. I’d like to tell you a little bit about Kate. She is somewhat the opposite of Emilico, emotionless, strict, and so on, but she cares for him.

Everyone is dealing with the consequences of Maryrose’s attack. Now that she has revealed that she is Morph, like Kate, there will be trouble between the living dolls and the remaining shadows. Kate has been receiving assistance from them as she completes her task. Despite this, they are now doubting her intentions. In most cases, however, their past has already been forgotten. They will have a hard time working with Kate. 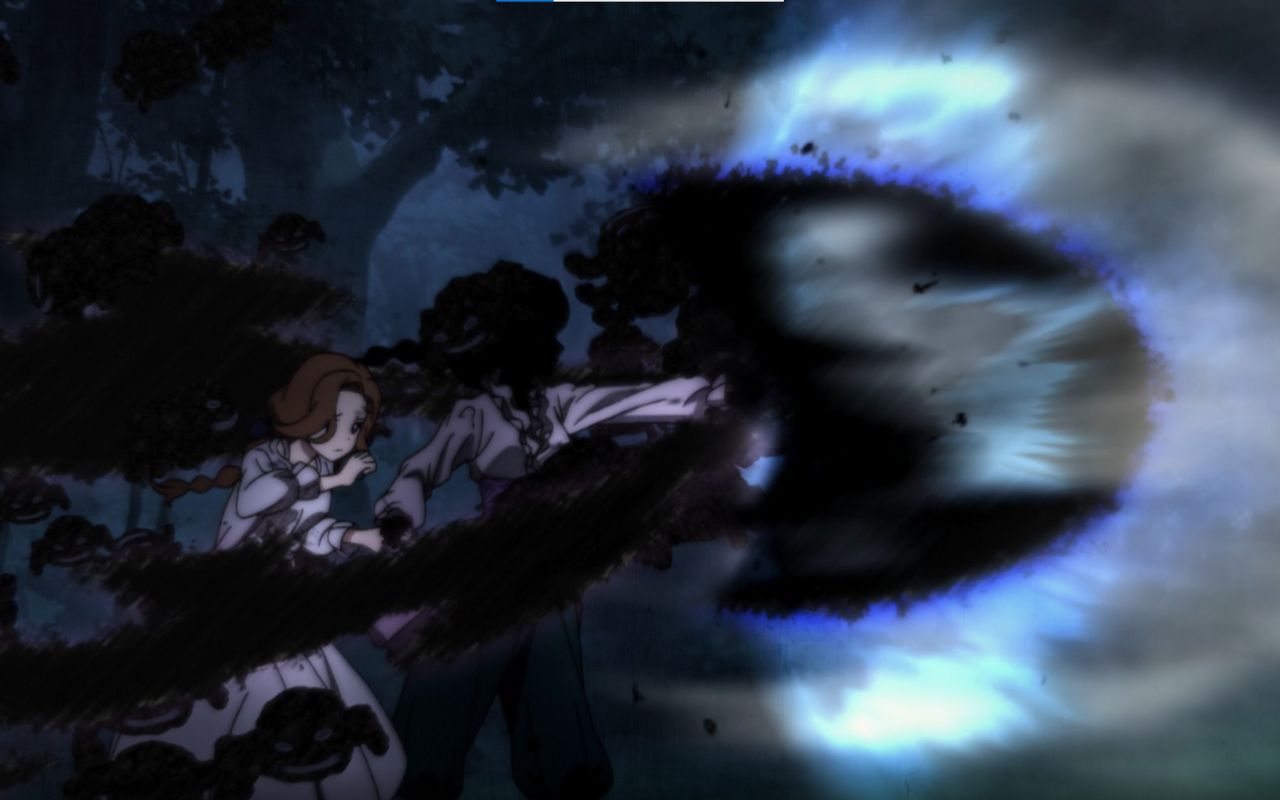 Every living doll is been kidnapped and brainwashed. Kate comes to realize the effects of the coffee and how it makes them forget everything and faithfully work for the shadows. Kate shared this with Emilico, and now their faith rests in her hands.

What to Expect From Shadows House Season 2 Episode 10?

Title: The Value of Friends

The last episode was a complete merry-go-round with so many twists and turns. With the continuity to the last episode, this episode will also lead to some uncovered mysteries of Shadow House. Shown in the last episode is a corpse of a girl who once began a mutiny and was punished. Will Kate suffer the same fate? As the title suggests Kate’s actions will make others the true value of friends and friendship. Her Kind actions and true intentions will make it through or not is something to be seen in the next episode.

Shadows House Season 2 Episode 10 will be available on many Japanese broadcasting channels on Sat, September 10, 2022. It will also be available to watch for worldwide users on streaming platforms like Crunchyroll and Funimation.