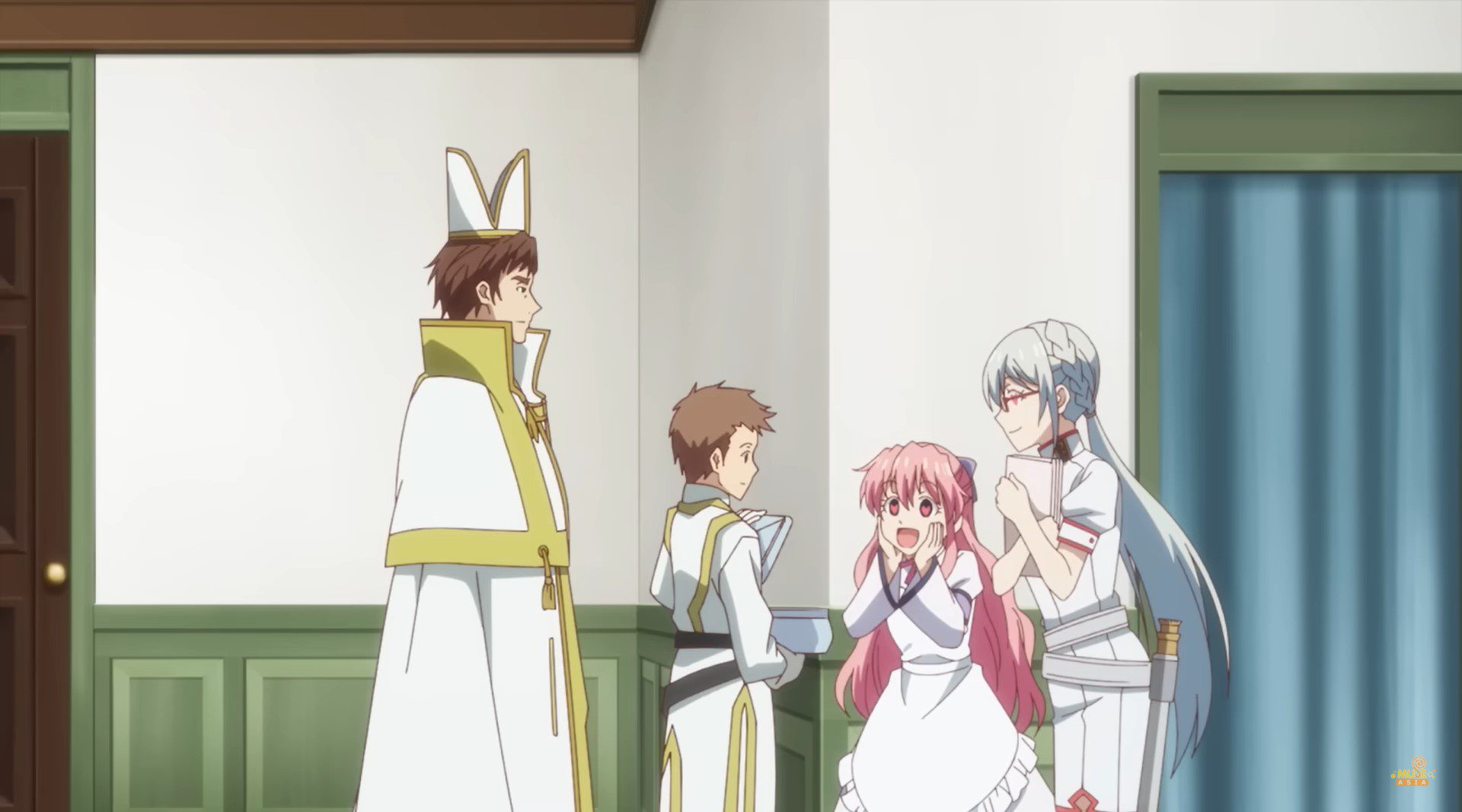 Isekai Yakkoku, also known as Parallel World Pharmacy, is one of the most popular anime of the current time due to many aspects. The series features the most unique storyline with well-written, deep characters, and these are the two main reasons why the series managed a gain huge popularity with just 8 released episodes. Since the series started, it felt that with each episode, the series is trying to leave certain nodes in random parts just to progress the storyline further in the future, and after the serialization of the last episode, i.e. episode 8, It seems that we were certainly correct.

The episode did a massive job in terms of storyline progression and thus, made fans highly excited for the ninth one. Since the anticipation is at its peak, this led to confusion and doubts among fans regarding many aspects, including episode spoilers and release date. Even on the Internet, there’s a lot of fake news available, which certainly creates more confusion. That’s why we have decided to cover every single thing you need to know about the Isekai Yakkyoku episode 9 release date and spoilers in this article itself.

Isekai Yakkyoku, also known as Parallel World Pharmacy, is a Japanese anime series with one of the most unique concepts. The series is written under the supervision of real medical practitioners as the series deals with real medicines and problems. The series also claimed that they followed all the scientific evidence before creating the series.

The story is based on a young pharmacist Yakutani Kanji who died by overworking in the workplace but was later reincarnated in a parallel world full of fantasy and magic. His new identity, i.e. Falma de Mediciss, a 10-year-old apprentice of a Royal Court, gets the power to see through human problems, diseases, and all the medical aspects. This is the sole synopsis of the series, and you can expect many twists and turns as you dive deep into the story.

Episode 8 of Isekai Yakkyoku was one of the most thrilling and anticipated episodes of the series. The episode also pushed the storyline forward at a great pace. Episode 8, titled, “Dawn of Flu and Pharmacy,” featured Pierre, a member of the apothecary guild, in a very hurry while carrying his daughter, who was suffering from a very high fever. The situation was quite serious, and she must find someone who could cure his daughter. Since the apothecary guild is formed by commoners and he certainly gets the place to calm down. Pierre was later hounded by the guild, and this was a little unexpected for the fans. 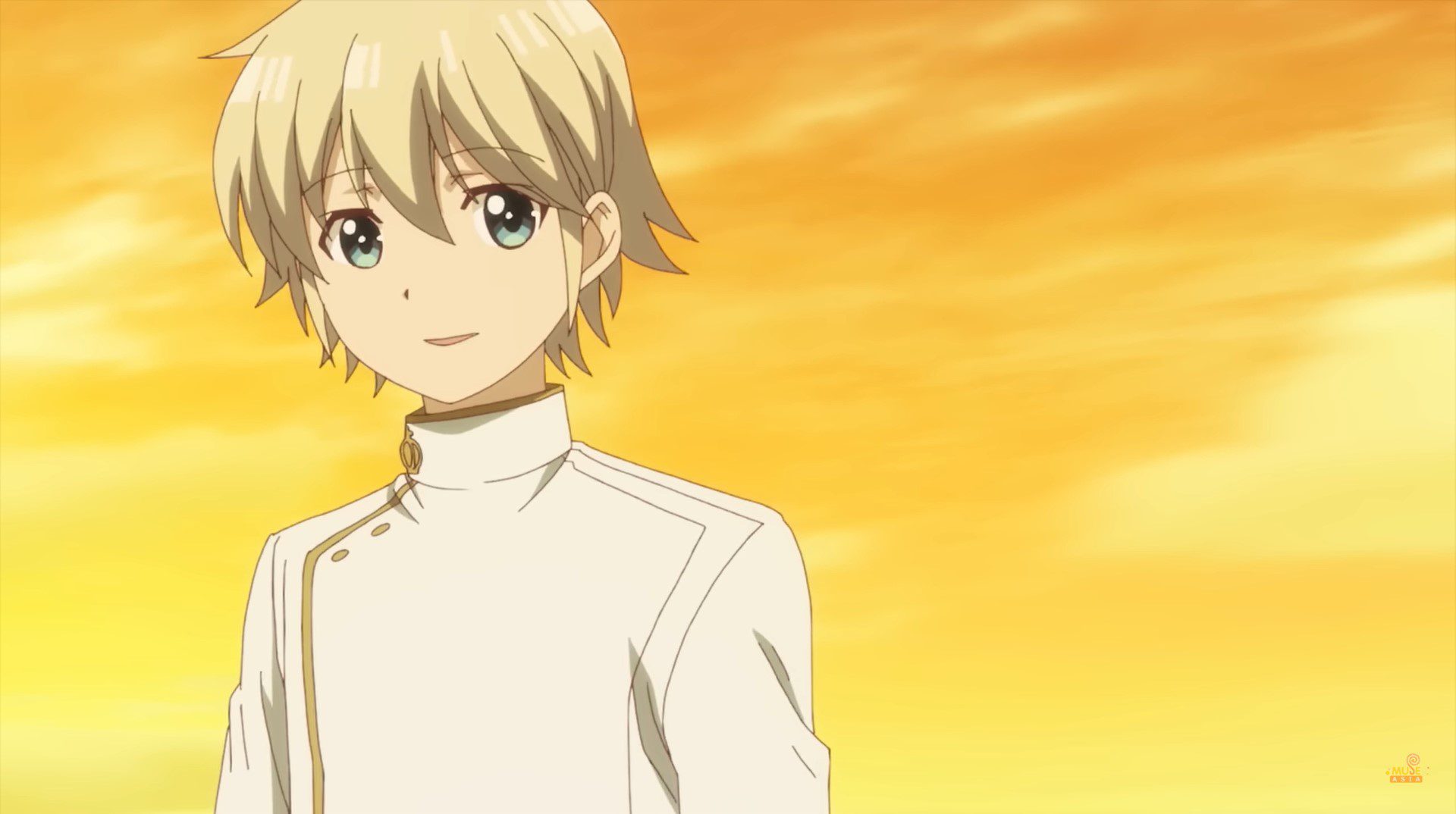 The animation quality of the episode was great and constant throughout the episode. We noticed no flaws and animation downgrades in any of the frames. The soundtrack and OST used in the episode were great too, and all the moments were syncing with the best possible OST. I personally loved the BGM of the anime so far. 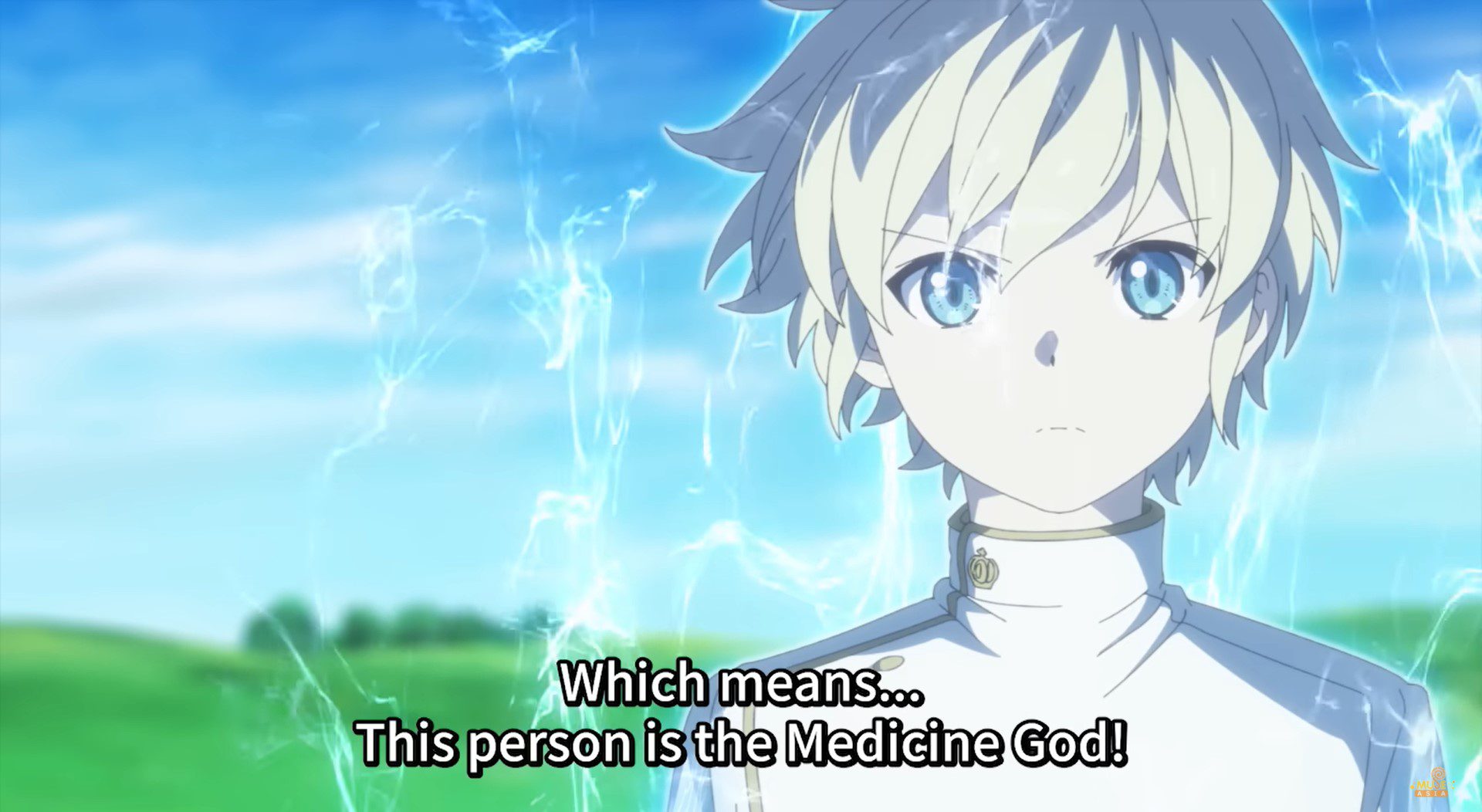 All the released episodes of Parallel World Pharmacy are available to stream on Crunchyroll. You will be able to stream the upcoming episodes as well on the same platform as Crunchyroll supports simulcasting. Since Crunchyroll is one of the largest platforms to watch anime, you also get access to read manga and buy anime merchandise. You can also watch thousands of other popular shows with just your one subscription.