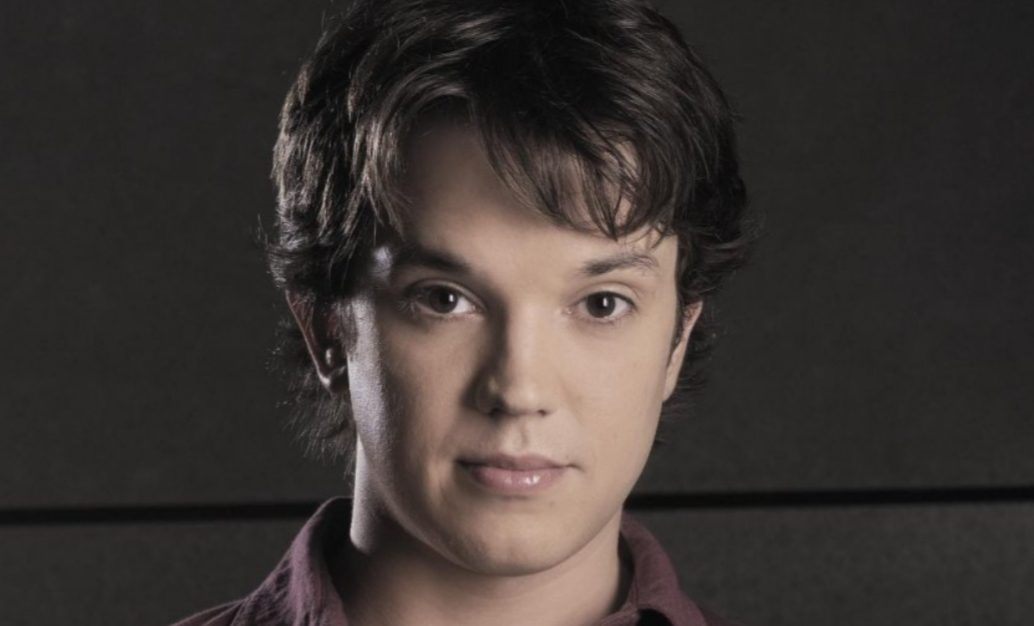 People are lately concerned about why did Eric Millegan leave Bones. In the same, the actor portrayed the character of Zack Addy. Several rumors started to circulate that he left it because of his bipolar disorder. How true was that? What made Eric part ways with the crime procedural comedy-drama series?  Before getting into further discussion, let’s have a look at the prominence of the actor in the industry.

Starting from the basics, some of Eric Millegan’s famous works include- On-Line, The Phobic, Lady Peacock, Curb Your Enthusiasm, Law & Order: Criminal Intent, etc. It was in 2000 when we saw him playing Apostle’s role in his theatrical work- Jesus Christ Superstar.

Born on 25 August 1974, Eric Millegan is now 48 years old. He hails from Hackettstown, New Jersey. From the very start, he was interested in this and studied musical theatre at the University of Michigan.

Talking about Eric Millegan as Zack Addy, he was taken off the show. It was the decision of the producers though. But, the actor emotionally suffered for quite some time. It was tough for him to deal with it. In the show, he played the role of the forensic anthropologist who worked for the Jeffersonian Institute. If you are looking for the reason behind Eric Millegan’s sudden departure from Bones, here are your answers. 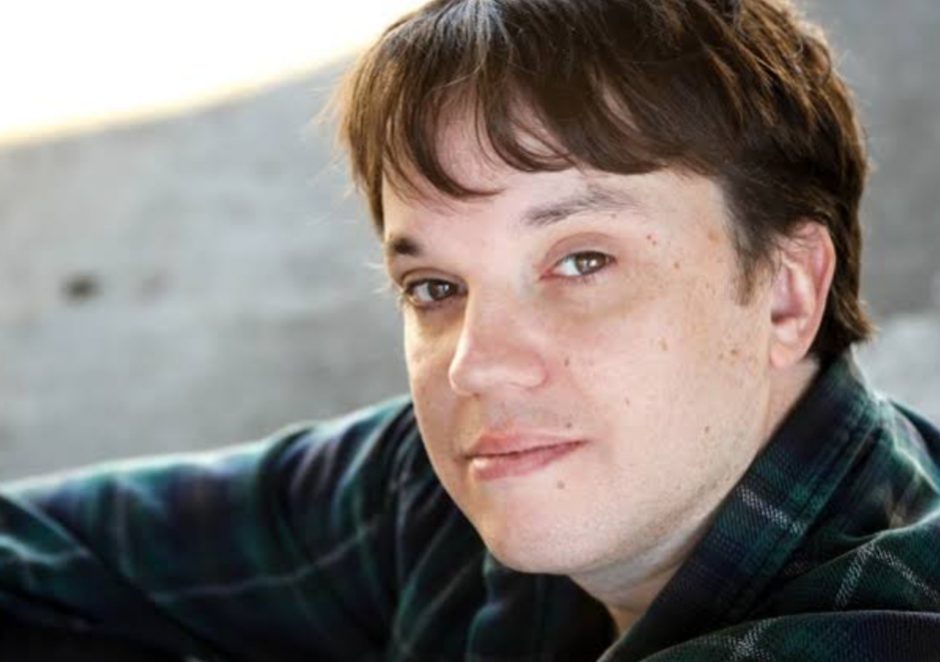 Also Read: Why Did Kalinda Sharma Leave The Good Wife?

For shooting for the Bones, Eric Millegan traveled from New York City to Los Angeles. This relocation triggered the actor. It was one of the reasons why he was reported to be highly depressed.

After leaving Bones, he continued making guest appearances in the form of flashback scenes. But he made a final exit after Season 5. The reason would be nothing but for his good. Later, he returned in Season 11 and that was pretty much dramatic. That made the fans wonder what happened to him.

The major reason behind his exit in the first place was his character being cooked up with a devious plot twist. On this note, he said, “It was a creative decision to shake things up and make a good season finale.” So, it was very much evident to be not his decision to leave Bones. 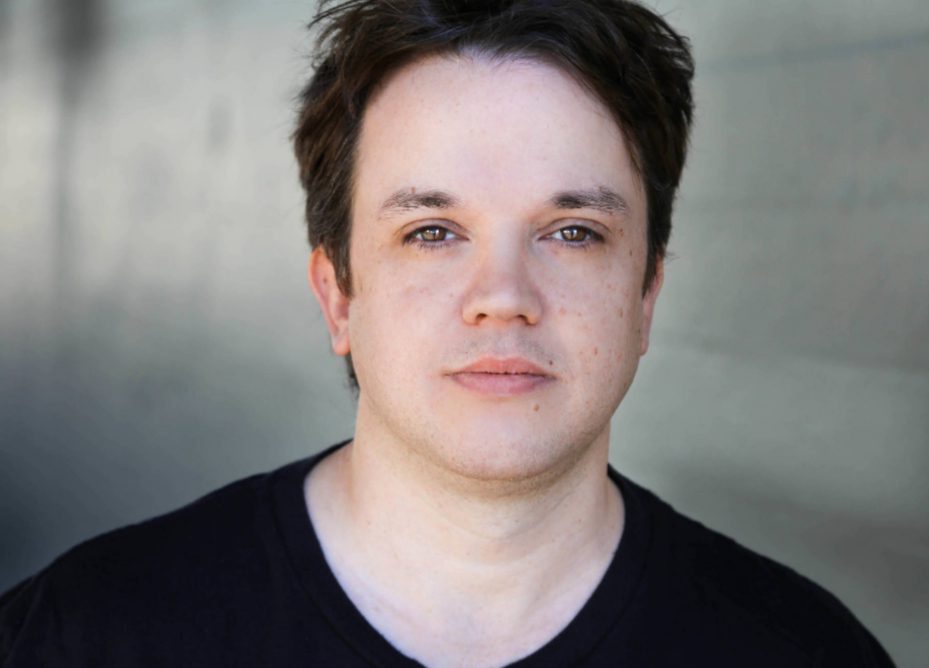 Well, as far as his bipolar disorder was concerned, Eric confirmed that the crew of Bones always supported his mental health and prioritized it every time. So, it wasn’t an issue. It was in 2006 when the actor was diagnosed with the same, and that was right at the time of Bones Season 1. He took immediate medications and therapy for the treatment.

Talking more about it, Eric shared that being a part of Bones helped him in getting through the worst days of his life. Briefly, he expressed his gratitude. In addition to this, he also shared that he would end up getting admitted to a mental hospital. Bones gave him a good structure. If the disorder was the ultimate reason, why would he even leave the show for that? Moreover, the creator of Bones, Hart Hanson took proper care of him. He got himself to the details of bipolar disorder very deeply. Eric Millegan advocated for mental health for several years.

His character, Zack Addy got imprisoned for life, for murdering Ray Porter. Hart Hanson badly wanted him to make appearances later in a certain way, and he eventually did that. Fans were happy but disappointed at the same time, because of not so prominent in the later episodes of Bones. Did you enjoy Eric Millegan’s comeback?

Wishing Eric Millegan all the very best for the upcoming days of his life. Hoping the actor is in good health and shape, at present. We would love to see him on the screen, soon. You may give Eric a following on his Instagram account for more updates.