Manifest Season 4 Part 1 ending brought a lot of loose threads and we are here to explain them all. Obviously, these threads will have a proper connection in the next part of the season but for now, let us understand what we are left with. This batch came with a joyride of emotions with some of our favorite people dying and gave us some considerable developments about the Death Date as well. Now, if you haven’t finished watching the series yet, I suggest you do so before reading this because we are loaded with spoilers.

In Manifest Season 4 Part 1, we saw our characters coming back on screen for the last season. Although, Grace did not make it this time as she has been killed by Angelina. She is a troubled person who believes that Eden, Grace, and Ben’s daughter is an angels sent to protect her. As for Cal Stone, who was lost after touching the tailfin, is finally back as an older version of himself who is 5 years forward with a grown body. Michaela and Zeke are married but she still has callings that ask her to follow the visions. Now, let us look into the ending deeply. 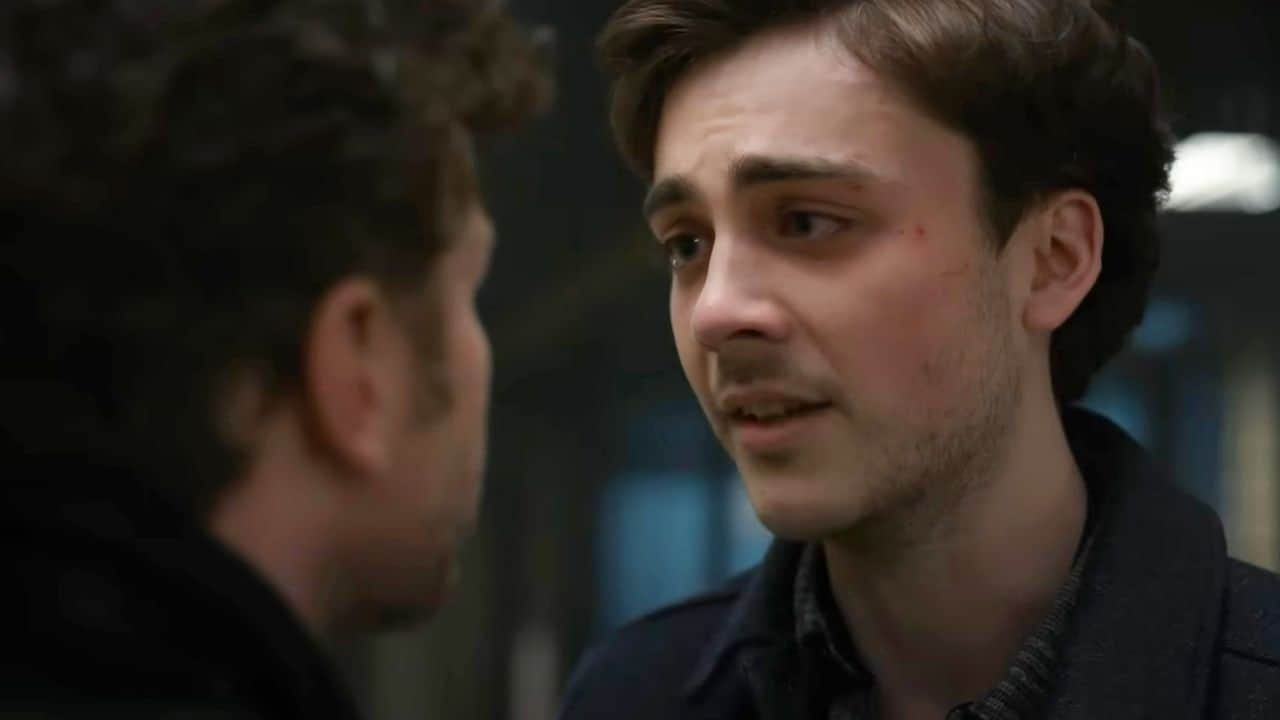 A still of Cal from Manifest Season 4 Part 1

Starting with Zeke, this was the most hurtful ending we could have ever imagined. By the end of the season, we saw him having a lot of trouble managing the emotions that he has taken from his clients and his heart is overflowing. This prompted him to relapse but he is trying to be a better person for Michaela. In the end, when he heard TJ and Olive talk about how Cal is the Holy Grail, the one person who can save the world from the Death Date, Zeke took it upon himself to save him. He sat down with Cal, held his hand, and took cancer away from him because he is an empath and can take people’s pain. This led him to die.

Cal Stone is finally saved. Zeke, as we talked about, is the one who ended up giving his own life for Cal’s. This also means that Cal’s cancer has been cured and he can finally focus on solving the Death Date problem. He also has the Dragon’s mark on his arm given to him by Henry Kim. Based on Saanvi’s research and what we saw, it contains traces of Omega Sapphire which can be used to control the Callings. He is now the only hope against Angelina.

After stealing the Omega sapphire from Eagan, she has now started abusing its powers. She sent a fake call to Ben giving him the illusion of Grace. Later, she did the same with Cal. In this particular Calling though, Cal was able to take the Sapphire away from her resulting in the stone getting destroyed and torn to pieces. But as she saw the last piece of the Omega Sapphire hanging onto the edge of a lava floor, she tried to grab it. As it fell down, Angelina also immersed her hand in the lava meaning the stone is now infused in her skin. In the end, we saw that she is spreading the volcanic lava all around the city and preparing for war.

Saanvi and the research with Vance

Saanvi was having her temporary research set up in an unknown location with Vance. But Dr. Gupta, whom she needed help from, ratted out them and revealed the location to the police. Thus, all her work and samples are now destroyed and in the hands of the SWAT Team. 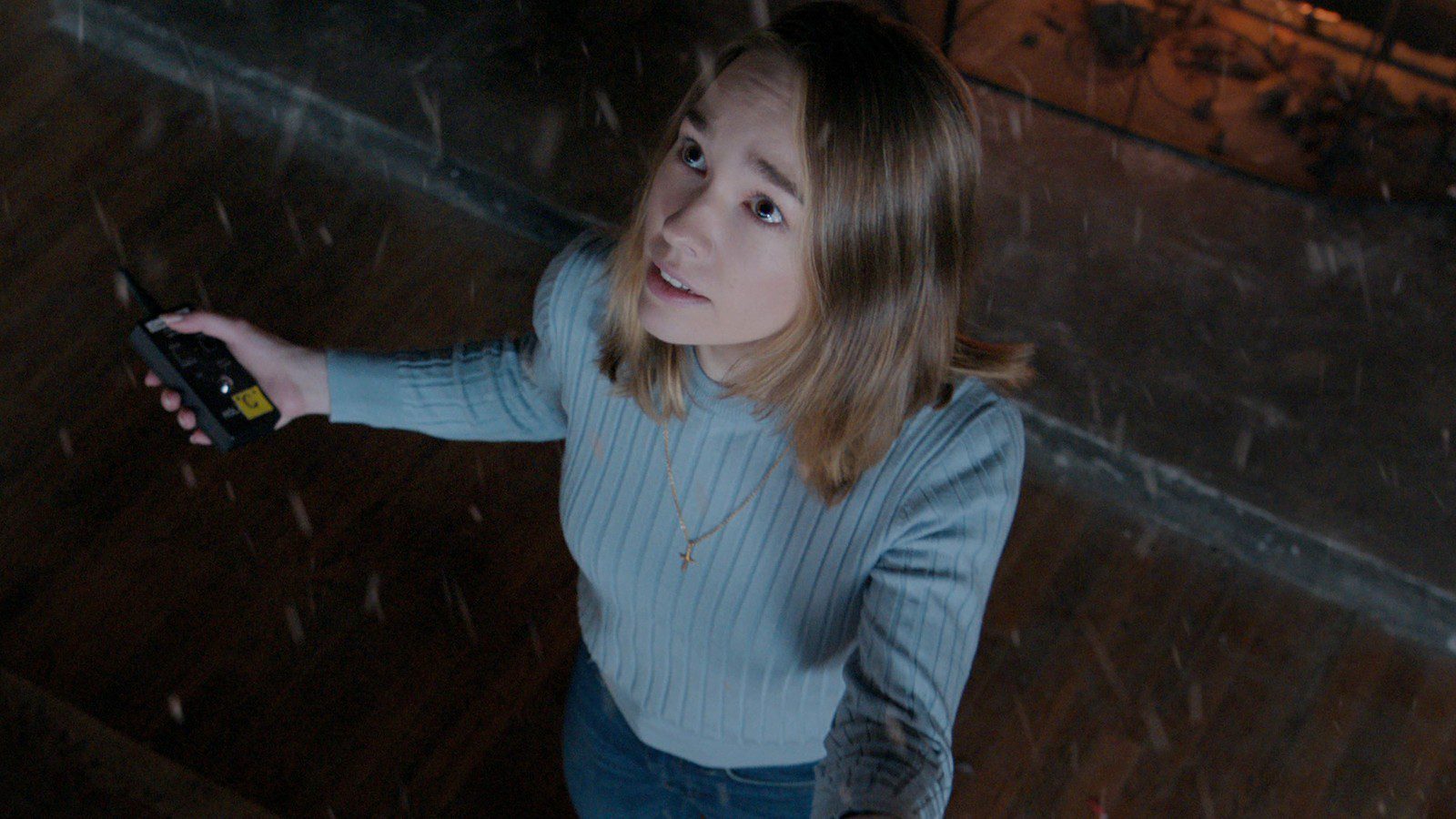 The fate of all the passenger’s hands is in the middle as the government has issued a notice to arrest them all. This means that every passenger will be put behind bars. The step was taken after Angelina screamed while holding the Omega Sapphire sending an alarm to all the passengers and hurting their heads. This was recorded by all the registries in the country and thus, they decided to make such a decision. Till now, Michaela, Ben, and Cal have not been arrested so it will be interesting to see what happens to them in the next part.

Also read: Manifest Season 4 Part 2: Everything You Need To Know