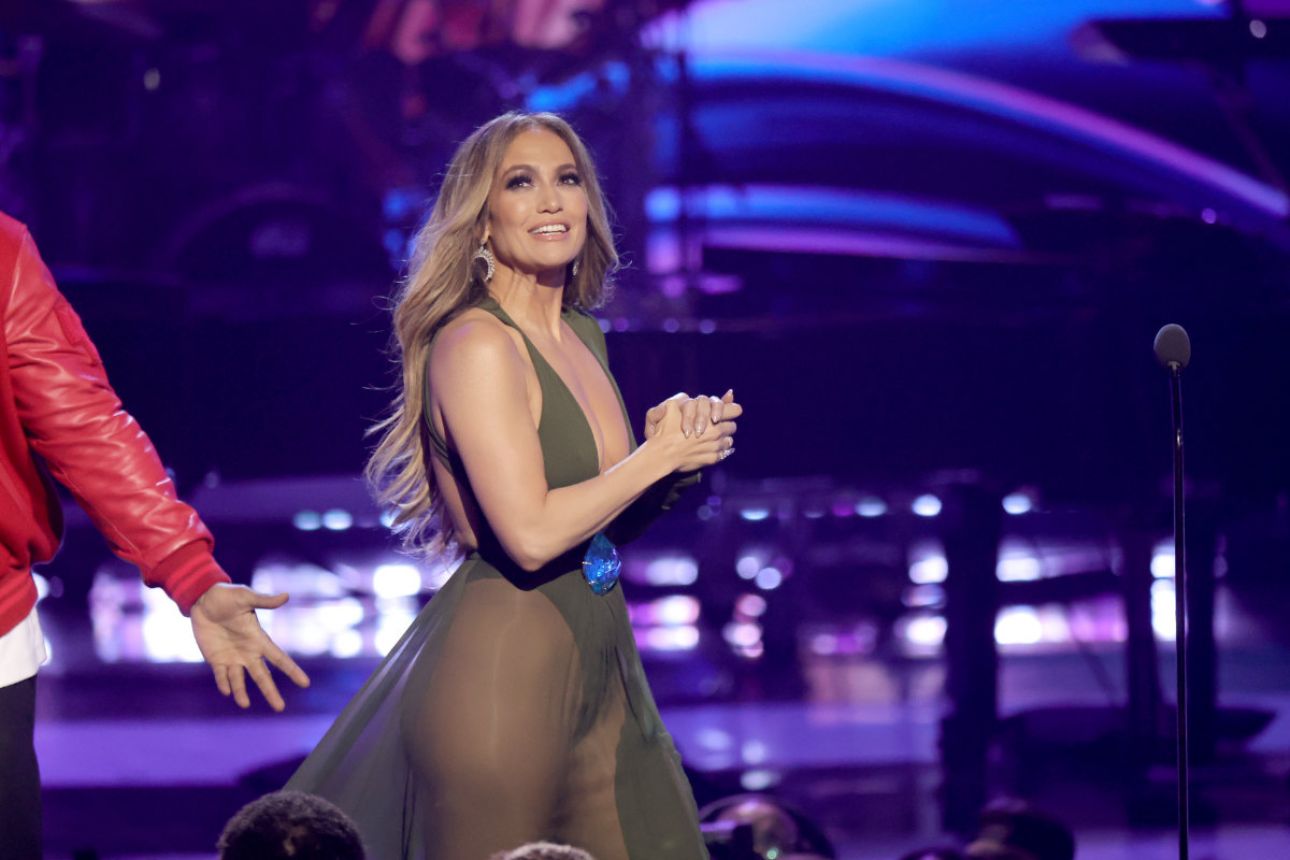 When it comes to marriage, Jennifer Lopez has her fair share of marriage experiences, some good and some bad. Here we shall discuss JLO’s marriage and the reasons for her divorce. As we all know, Jennifer Lopez, aka JLO, is a famous American songstress, actor, and dancer. She started her career by appearing in the television comedy series: In Living Color as a Fly Girl dancer in 1991.

She was a regular on the series until she decided to give her acting career a chance in 1993. She became the first Hispanic actress to earn over $1 million for her first lead role in the movie Selena in 1997.

JLO was married to her first husband, Marc Anthony, for seven years. The pair has two children together, the twins- Maximillian and Emme. The couple called quits in 2011, as sadly, the marriage did not work out. It is rumored that their relationship was a publicity stunt to boost both their careers. But it was ruled out when the couple had children.

Despite how strong their marriage looked, in 2016, the couple separated by mutual agreement. JLO published her book True Love and mentioned the subject of their separation. She claims that a sudden panic attack made her think about ending the marriage. However, Mark has remained silent in this regard till today, so the actual reason for the separation of the couple remains a mystery. 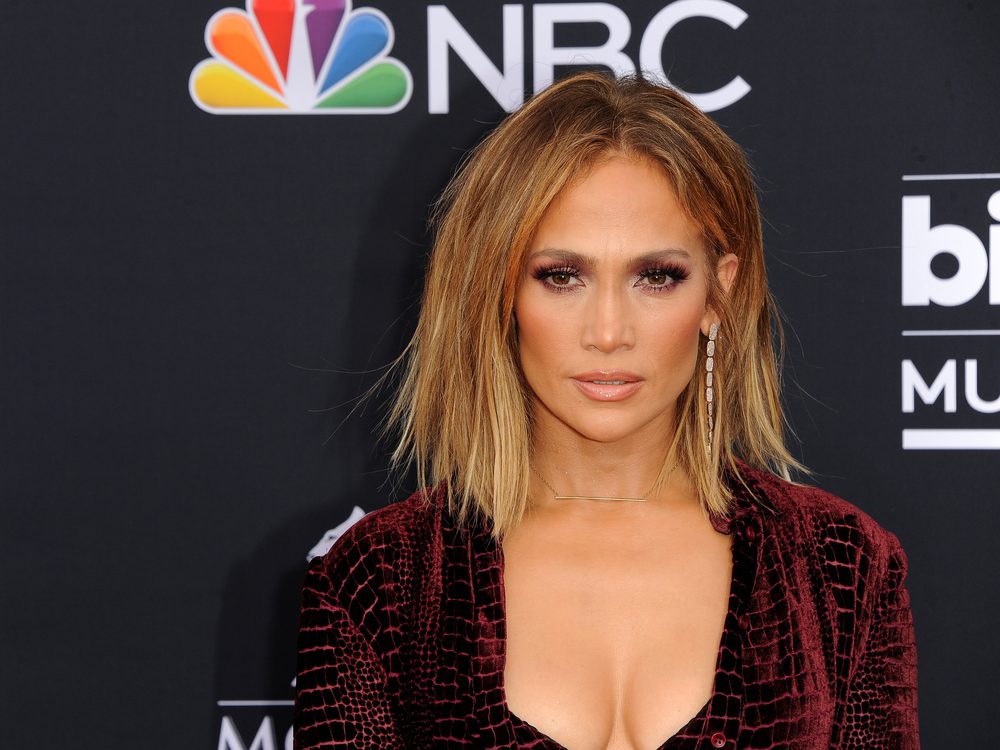 Whatever the reason for their divorce, in an interview with Sunday Today, JLO said that Mark was always supportive of her career. She also said that he helped her with her confidence; he saw when she was suffering. He also often told her that she was a great singer and always encouraged her not to let anyone make her think otherwise.

JLO’s second marriage was with dancer and choreographer Cris Judd. Their marriage lasted for nine months, from 2001 to 2002. The couple met on the sets of JLO’s music video – Love Don’t Cost a Thing which was directed by Cris. It was love at first sight for Cris. According to Cris, when he looked at Jennifer for the first time, he was sure that he would marry her.

In talking with Opera on an episode of Where Are They Now, Cris said that, sadly, all the stress from the paparazzi strained their relationship, and the couple split up.

JLO was also married to Ojani Nora for a year from 1997 to 1998. The pair crossed paths in Miami when Jennifer was shooting for her movie Blood and Wine, and Noa used to work at a restaurant owned by Gloria Estefan. The couple fell in love and got married. However, their marriage was also short lasted, and they split when Jennifer’s fame skyrocketed. 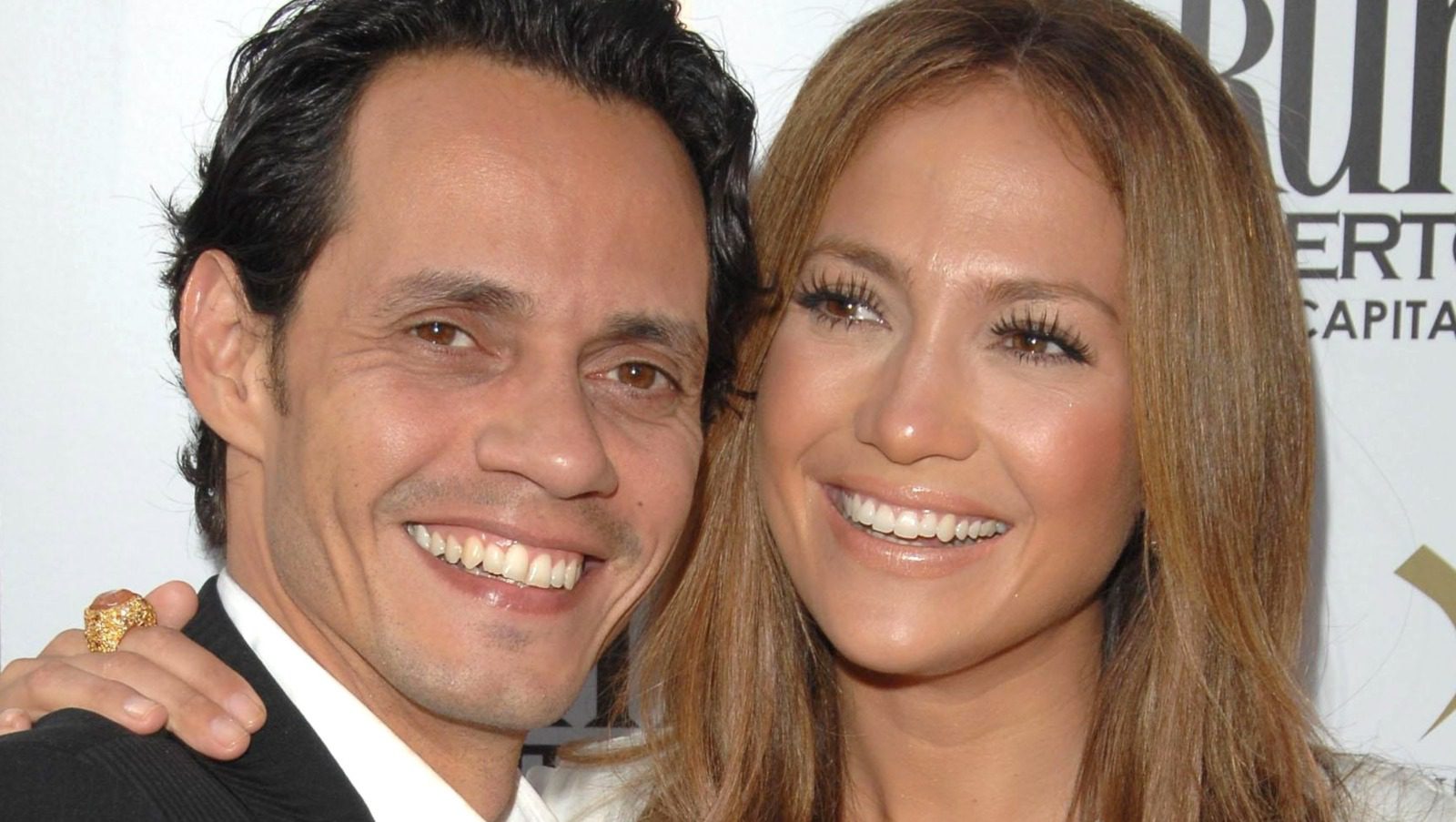 Bennifer is back again after 20 years!

After all the failed marriages, JLO seems to have found her long-lost love again. None other than Ben Affleck! The pair met on the sets of Gigli while Jennifer was still married to her second husband. A few months later in the summer of 2002, the pair were spotted kissing at JLO’s birthday party. By November of 2002, the couple got engaged after Ben starred in the music video for Jenny from the Block. Affleck and JLO dated for a year after the engagement and were supposed to get married in 2003 but had to call it off due to the excessive media attention. By January 2004, they broke up. Lopez and Affleck went their separate ways got married and had children before reuniting recently in April 2021.

Soon after being spotted for a year by the media together, finally, in 2022, they announced their engagement again. Affleck proposed to JLO with a beautiful green diamond ring. JLO shared her feelings on her social media that love is kind and beautiful, and as it turns out, love is also patient, twenty years patient!

Recently, on 16th July, the love birds finally tied the knot! After 20 years of long waiting, the couple tied the knot in Las Vegas in a super casual ceremony at the Little White Wedding Chapel. JLO shared a selfie of their marriage ceremony and changed her name to Jennifer Affleck. Since then, the couple has shared many moments on their social and looked happily married!