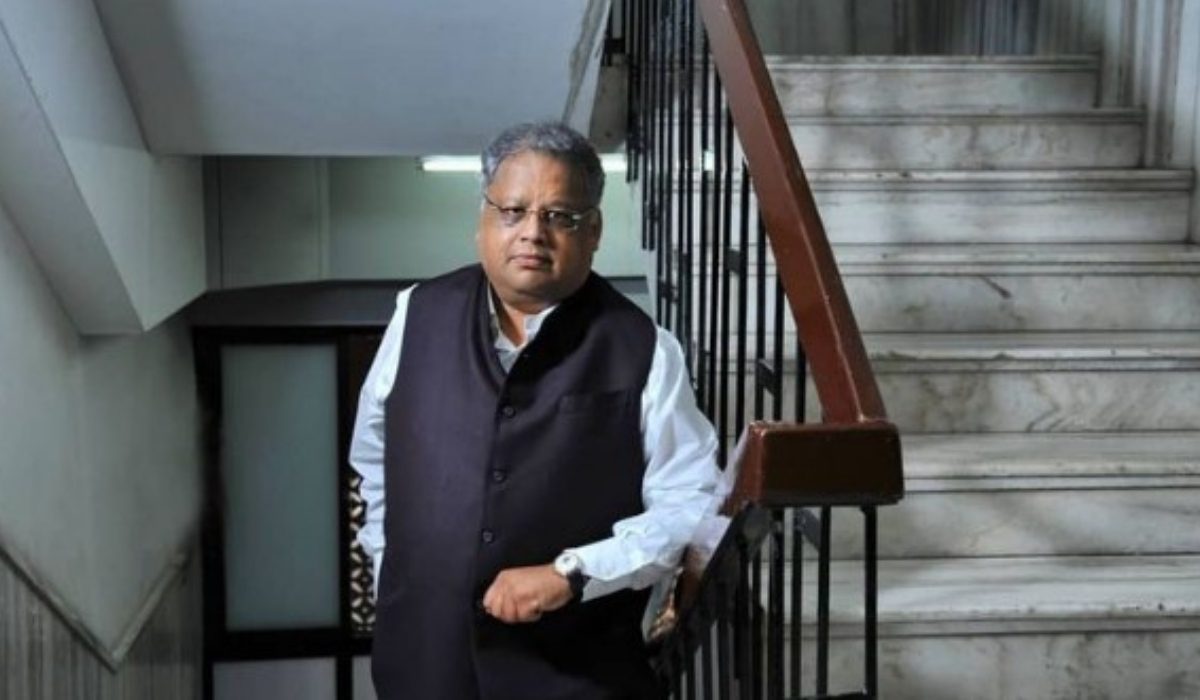 To elaborate more on Jhunjhunwala’s earning portfolio. He works as a partner in his asset management firm, Rare Enterprises. His amazing game and knowledge of stock marketing gave him the title of Warren Buffet of India. Do you wish to know Rakesh Jhunjhunwala Net Worth? Trust us, it’s a lot.

Jhunjhunwala was born in Bombay with his family having Rajasthani roots. The family background of Rakesh was also in finance, with his dad being a former Commissioner of Income Tax. After completing his schooling, Jhunjhunwala took admitted to Sydenham College and cleared it with flying colors. Adding to this educational front, he enrolled himself at the Institute of Chartered Accountants of India. This is where the magic happened.  Apart from this, Jhunjhunwala is also known to be a very grounded man. This was seen by the entire world, when he met Prime Minister, Modi. The billionaire wore a twisted plain shirt and set an example of modesty for the audience. 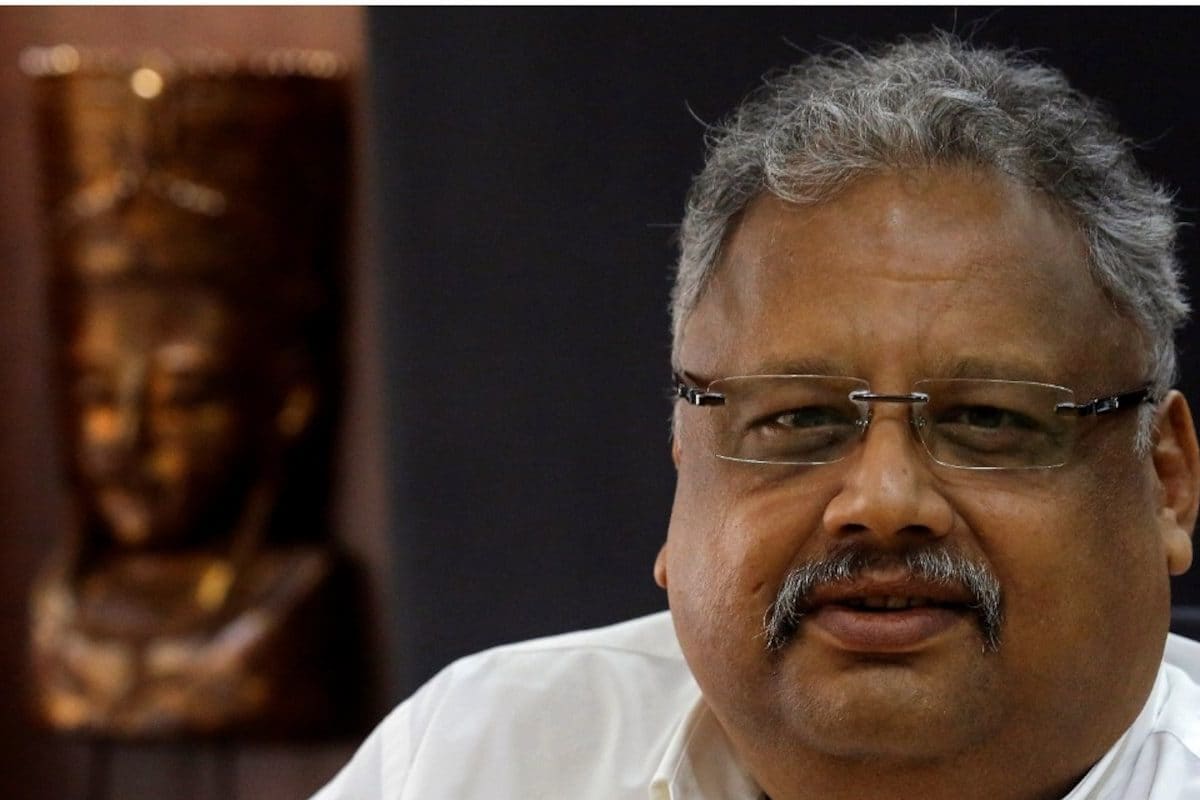 Also, read: What Is Mena Suvari’s Net Worth? All About Her Wealth

Mr. Jhunjhunwala seems to be gifted in stock marketing and management. No matter where he invests, the project turns out to be a success. In fact, a lot of people have become rich after following the moves taken by Jhunjhunwala. Apart from this, he is also the owner and chairman of Aptech Limited and Hungama Digital Media Entertainment Pvt Ltd. And, his investments and stakes in huge companies speak for itself. He proudly sits on the board of directors of many firms such as Prime Focus Limited, Geojit Financial Services, Bilcare Limited, Praj Industries Limited, Provogue India Limited, Concord Biotech Limited, Innovasynth Technologies (I) Limited, Mid Day Multimedia Limited, Nagarjuna Construction Company Limited, Viceroy Hotels Limited, and Tops Security Limited.

Back in January 2020, Jhunjhunwala was accused of insider trading. For that matter, he had to pay around ₹18 crore and his wife had to pay ₹3.2 crores. In total SEBI settled after payment of ₹35 crores from Jhunjhunwala and his associates. 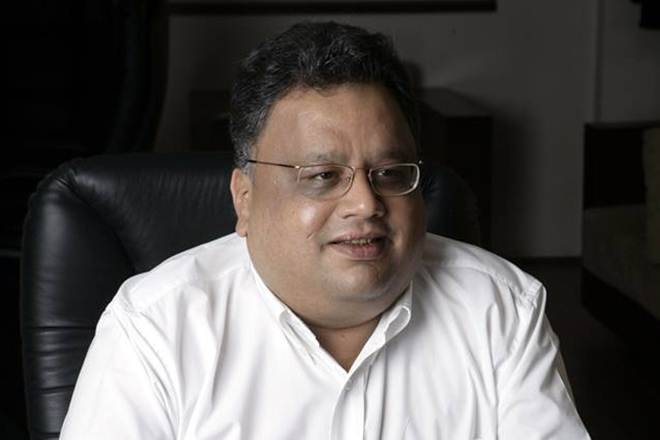 Rakesh Jhunjhunwala Net Worth and Earnings

Talking of the earnings of Jhunjhunwala, they aren’t limited to one or two sources. He has shown his interest in all the industries. To be exact, he earns about 11% of his profits from Construction and Contracting. He also has a keen interest and has invested in both finance and private banks, counting about 6% in each of the fields. Public sector banks also couldn’t stand in front of Jhunjhunwala, he invested around 3% in them. And, how could he miss Pharmaceuticals, one of the evergreen industries? The investments made there are 6%. Apart from this, his miscellaneous investments account for 9% of his total.

Jhunjhunwala is the 48th richest person in India. The estimated Rakesh Jhunjhunwala Net worth lies around $6.10 Billion The man is known for his tricks with stock marketing. On some days, he earns hundreds of crores over a few stocks. No doubt, he is a billionaire with a lot of tactics and brains.

To know about such strong empire holders, follow our page and stay updated.