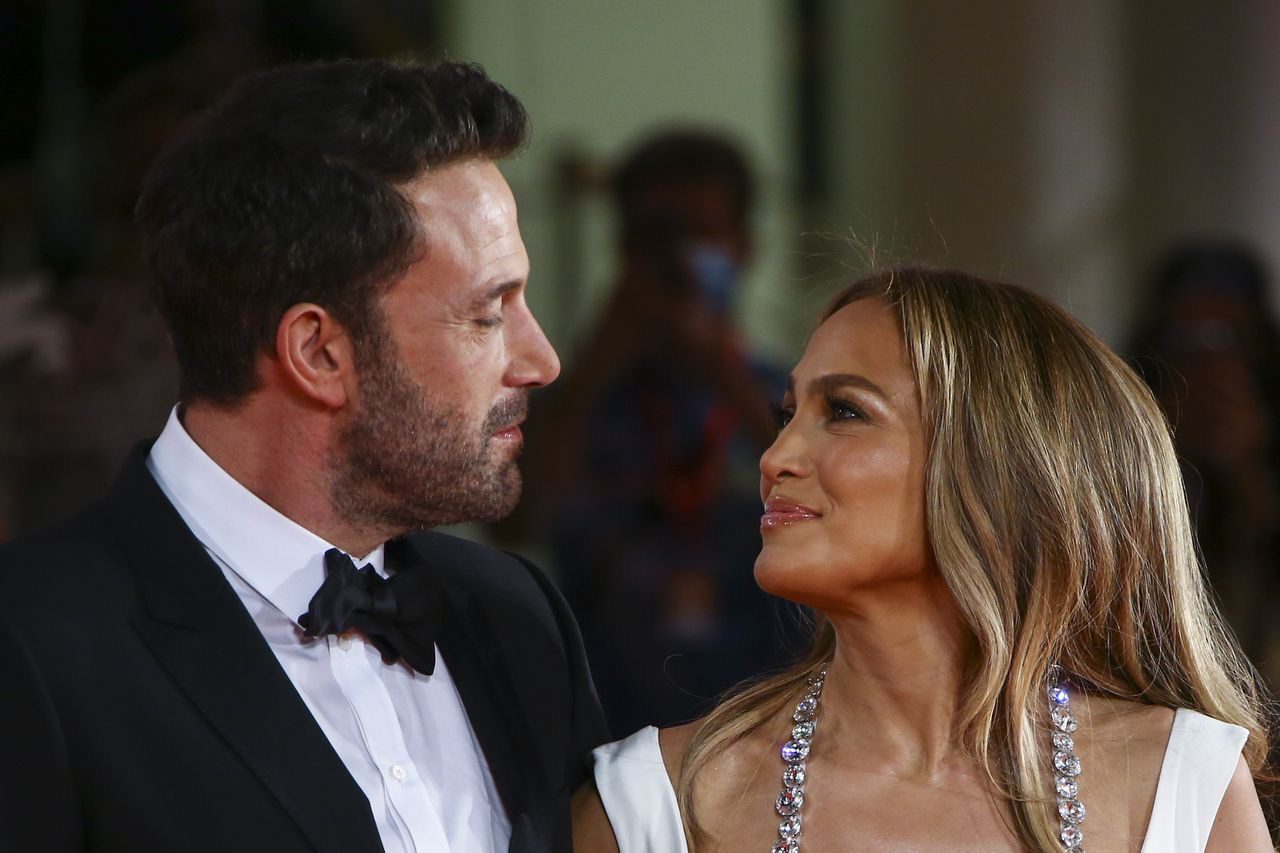 Congratulations are in order as Jennifer Lopez and Ben Affleck have finally tied the knot! The singing sensation confirmed the happy news as she penned a small note on the edition of her “On The JLo” newsletter.

The First Love hitmaker said they finally did it while adding that Love is beautiful and kind, “And it turns out love is patient. Twenty years patient,” the “Marry Me” actress wrote as she gushed over her wedding nuptials. The Justice League star looked dapper in a white tux jacket and black slacks as we also got to see a clip of the groom getting ready in a small bathroom with pink walls and scratched mirrors. A pair was accompanied by Lopez’s daughter, Emme, who was also seen in one of the snaps.

The actress further revealed how they flew to Vegas and stood in line for a license with four other couples while all were making the same journey to the world’s wedding capital. Lopez said two men held hands and held each other while adding that a young couple also made the three-hour drive from Victorville on their daughter’s second birthday. The singer stated that all of them wanted the same thing: for the world to recognize them as partners and declare their love to the world through the ancient and nearly universal symbol of marriage.

Sadie! #iykyk Go to https://t.co/G5oGxtX0z5 for all the deets. pic.twitter.com/yyxaCaKRbg

The Marry Me actress admitted they barely made it to the little white wedding chapel by midnight. They graciously stayed open a few minutes late and even let them take pictures in a pink Cadillac convertible, which was supposedly once used by the king himself! 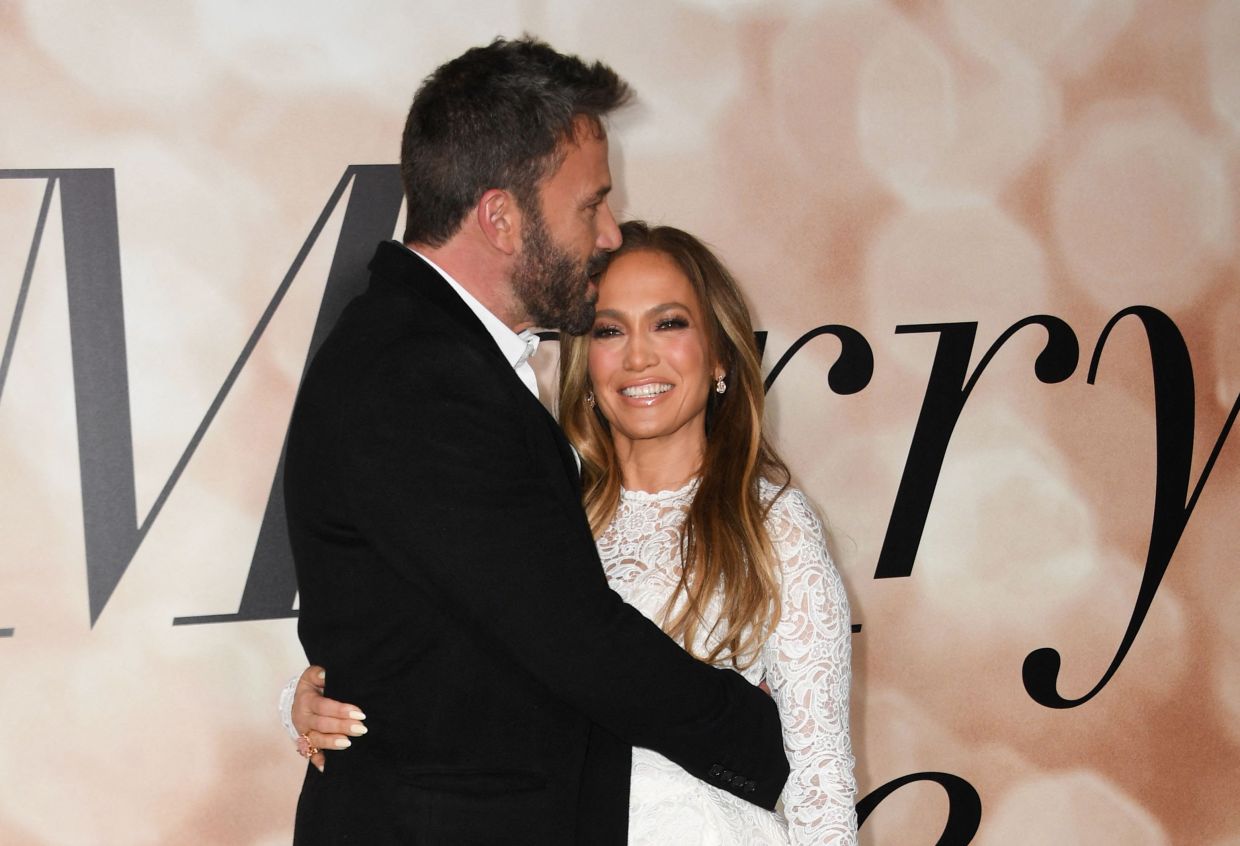 As far as the bride’s dress is concerned, Jennifer Lopez revealed that she opted for a dress from an old movie as they exchanged vows in the “little chapel” and added that the pair gave each other the rings they would wear for the rest of their lives.