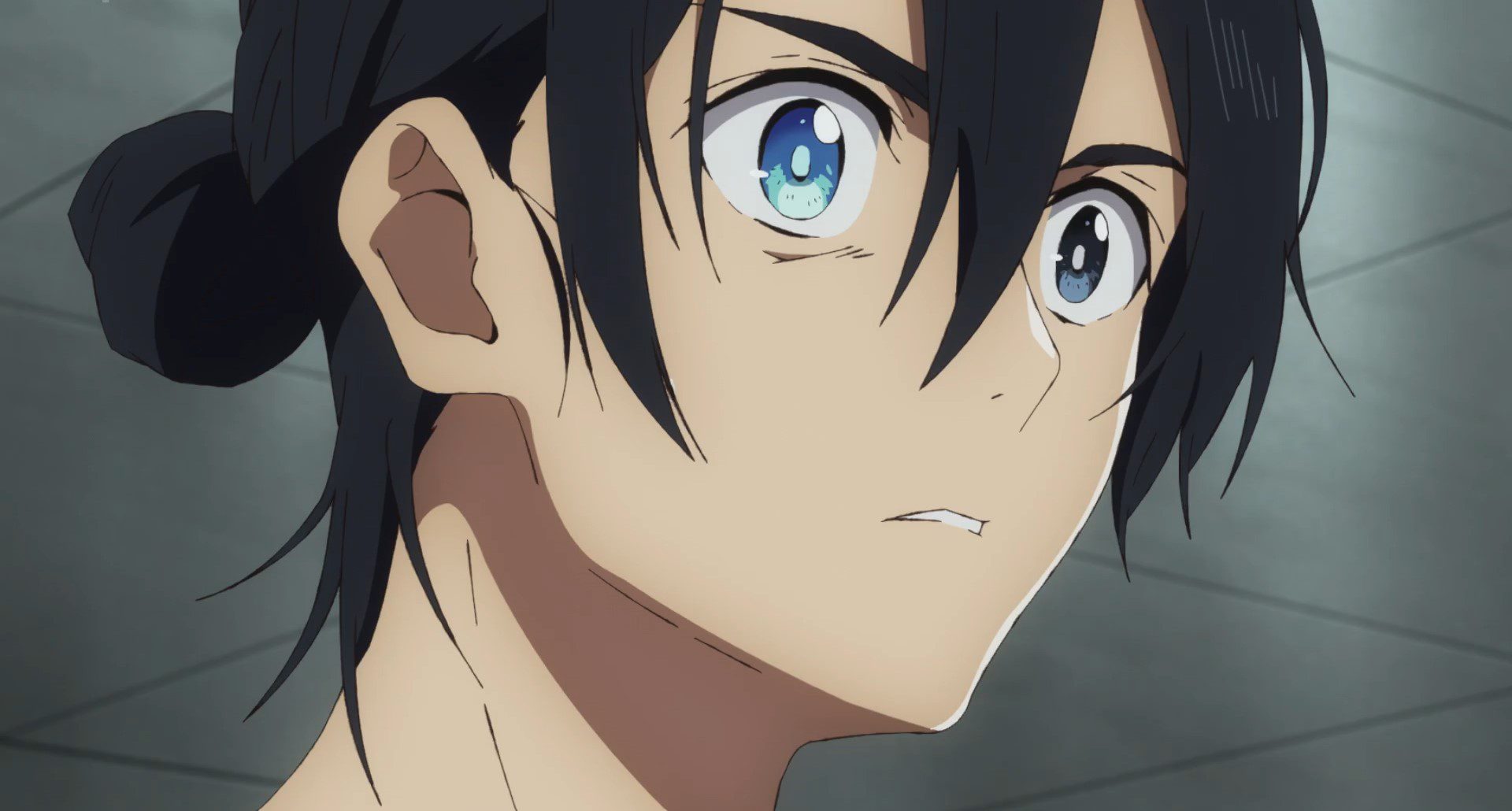 Mio’s shadow has been overwritten by Ushio, and she reveals information about Haine and the shadows, the children and grandchildren shadows. She also says that the shadows must kill the original body within seven days; otherwise, the shadow will disappear. To know everything about Haine and her plan, they intend to meet Seidou Hishigata at the clinic. Mio’s shadow flirts with Shinpei while real Mio worries about her intentions for Shinpei being revealed. Tokiko (which is copied by Mio’s shadow) leads into the depth of the clinics and where they meet Sou’s mother killing her Seidou. Ushio quickly overwrites her body. 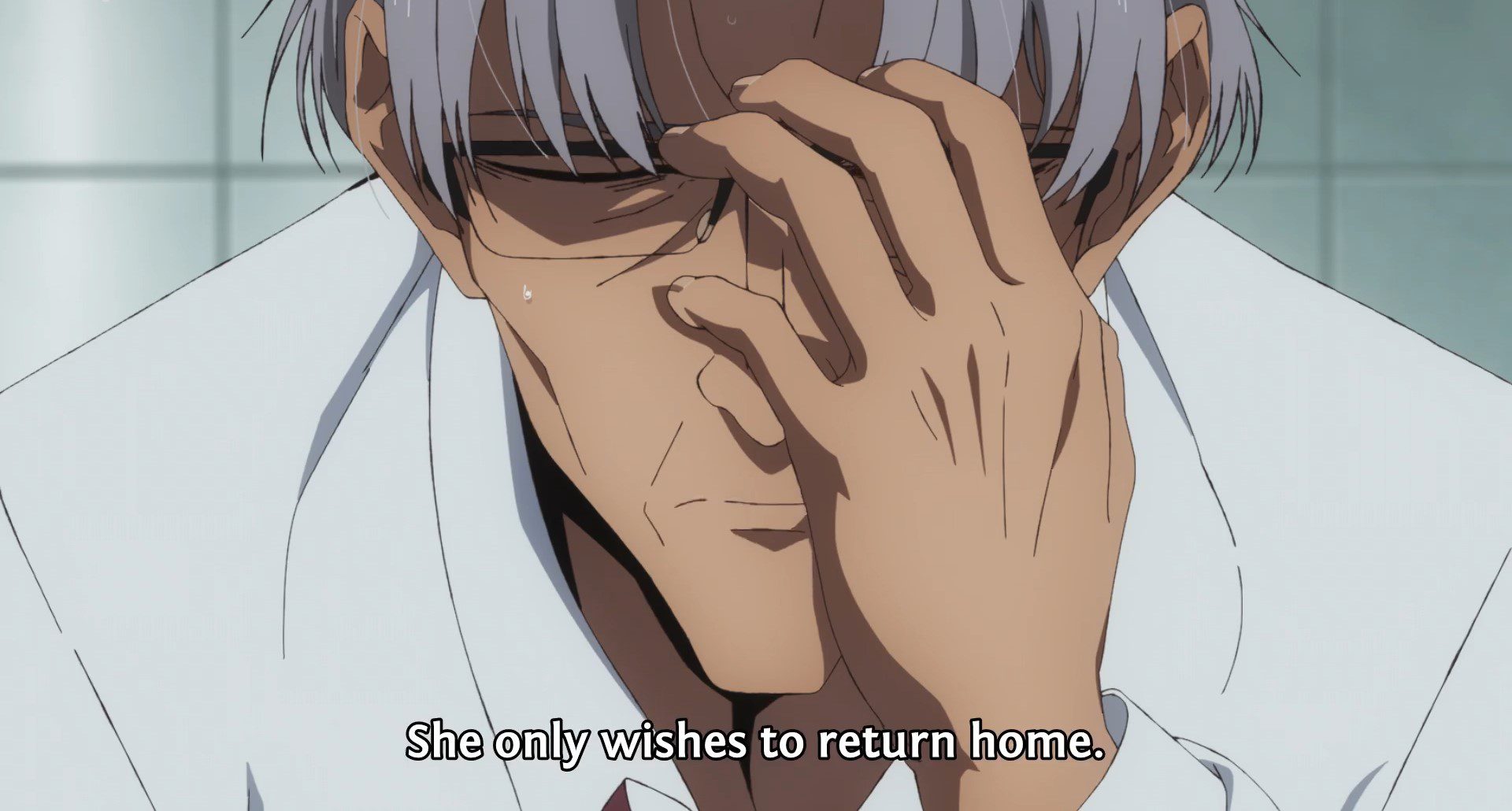 Sou wakes up his father, who first shoots her daughter; however, being a copy of Mio’s shadow, she comes forth. After realizing that Seidou’s shadow has already been made and killed, he cannot follow Haine with her into the depths and live as a shadow. He sides with the islanders to save it from the Shadows. From inside the lockers, he takes out a notebook with a list of people who had been served as food to Haine, which includes Shinpei’s parents’ names. He also reveals the true identity of Shide, Hishigata Shidehiko, the founder of Hishgata clinic.

Also Read: Will Konohamaru Ever Become Hokage? The Episode 259 Spoilers

What to expect from Summer Time Rendering Episode 17?

The full-on fight against the Shadow and the Humans has begun. Now, each party is for themselves. Sou and Tokiko’s father, Seidou Hishigata, was the only but the most important ally the Shadows had. Now that he is on our side after learning that he has no choice and cannot follow Haine into the depths of the ocean, he is going to protect the children and be the lone doctor of the island as he was meant to be. 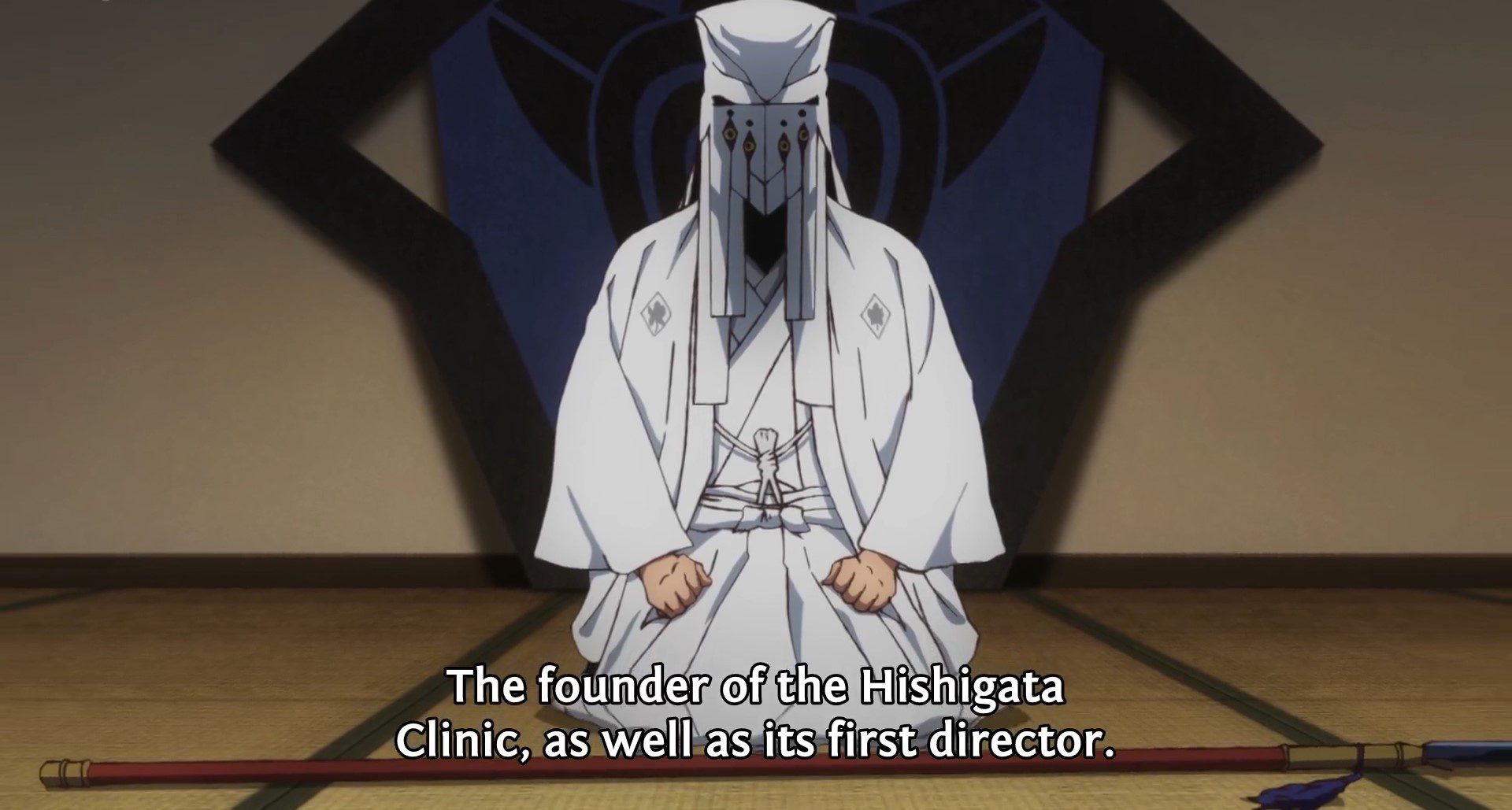