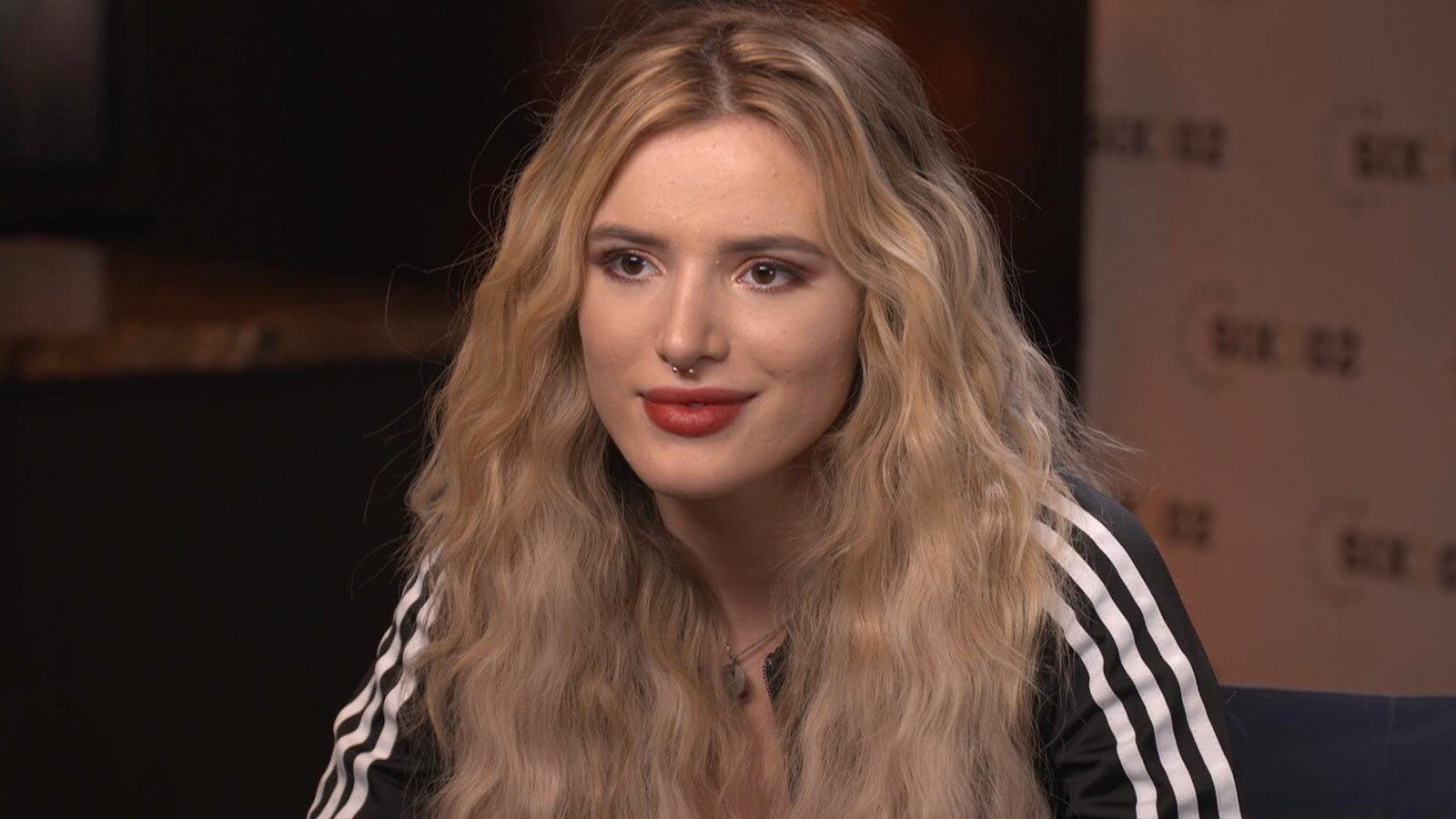 Is Bella Thorne dating Ryan Eggold? It seems like Bella Thorne has a special someone in her life! The actress recently sparked dating rumors with the New Amsterdam actor Ryan Eggold! The romance rumors were fuelled after paparazzi spotted the alleged couple together at The Surf Lodge in Montauk, NY.

A reliable source has further claimed the duo showed up at the hotel and restaurant for a swanky dinner celebrating actress Rosario Dawson’s Aqua x Studio 189 collaboration with Bloomingdale’s. The alleged couple has not yet made any such confirmation of the rumored romance.

Another source has claimed that the alleged couple never actually made it to their seats. It was further revealed that the two were outside together, roaming around for cocktails. An event organizer has further that the actress and Eggold, who is 13 years older than her, were expected to attend but eventually never made it to the sit-down dinner.

This newest rumor comes to a while after Thorne had called off her engagement with ex Benjamin Mascolo in June after being together for three years. While they are not together anymore, the two will soon be reuniting on a professional front. 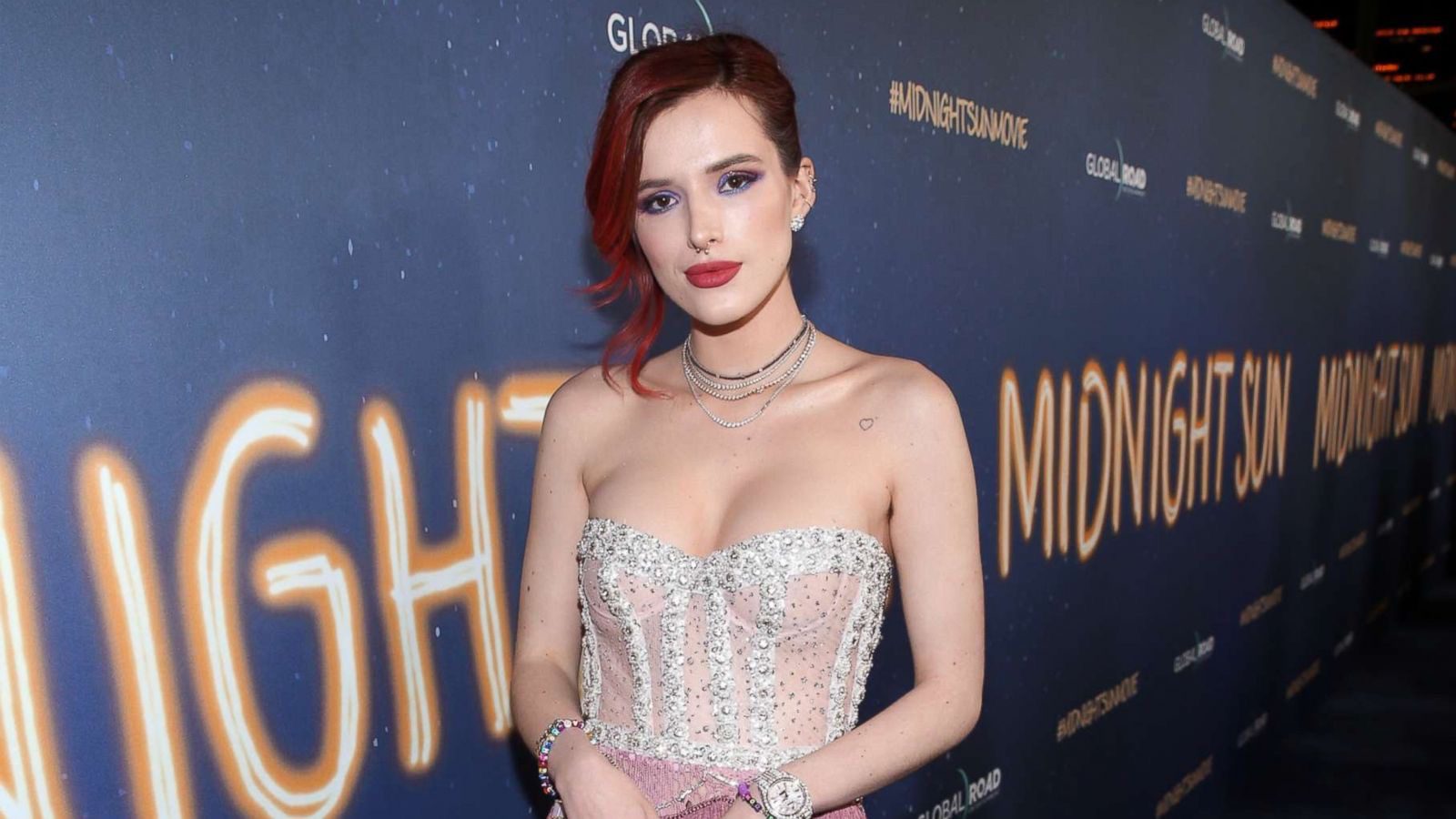 The former partners will once again star as Vivien and Roy for the sequel Game of Love. As Time Is Up was released last September and was directed and co-written by Elisa Amoruso, who will also return to co-write and direct the sequel as well. The story revolves around Roy and Vivien as they arrive at the former’s childhood home in Sicily to prepare for the sale of the family estate. However, soon a mysterious woman arrives and befriends Vivien, which is not quite liked by Roy. Soon, some unexpected tensions are formed, and lines are crossed as secrets from Roy’s past force the couple to face aspects of their relationship they did not know existed in the first place.

Also Read: Bella Thorne And Benjamin Mascolo Have Called Off Their Engagement!