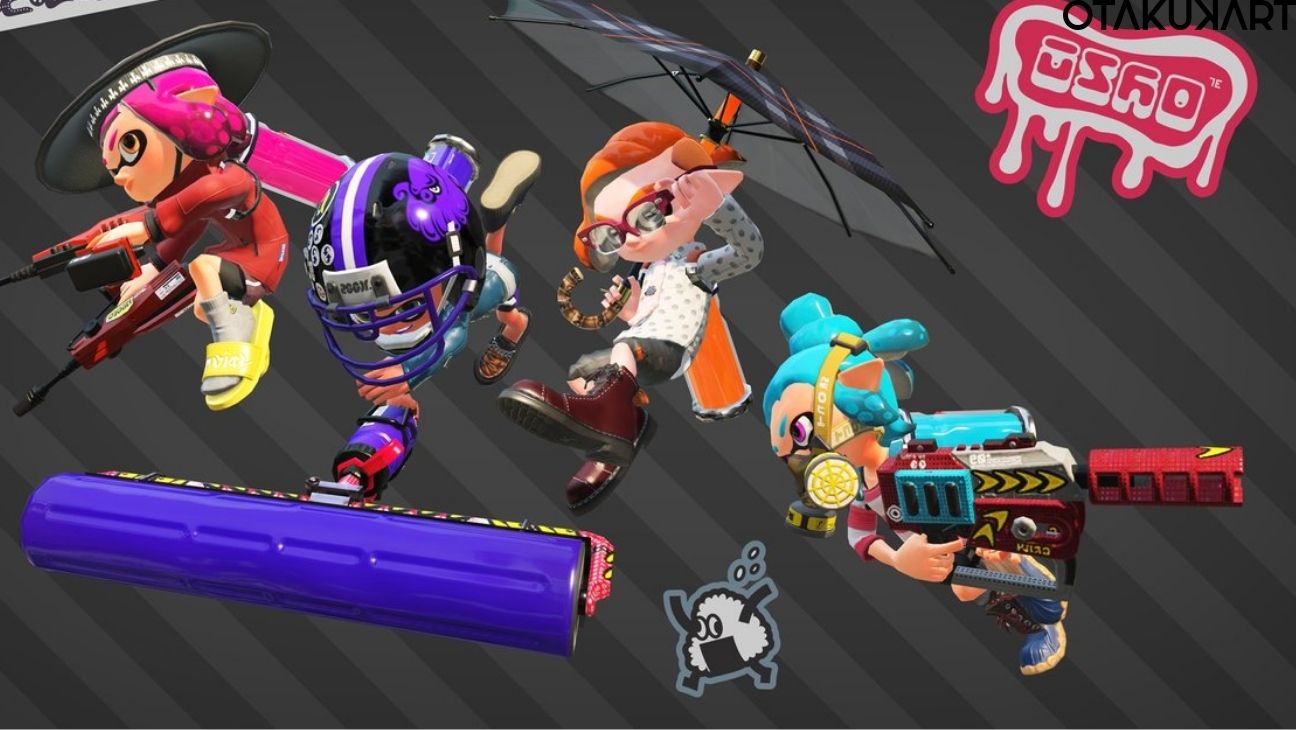 Splatoon 3 is an upcoming third-person shooter video game created and published by Nintendo for the Nintendo Switch console. This will be the third game in the Splatoon series. The game comprises of competitive online multiplayer that matches alongside a story-driven single-player mode. It has been reported saying that Splatoon 3 has similar gameplay to the previous 2 versions launched of the game. The game is all about third-person shooters. If a player dies, they would return from their life and can choose between inklings and octolings as their player characters. 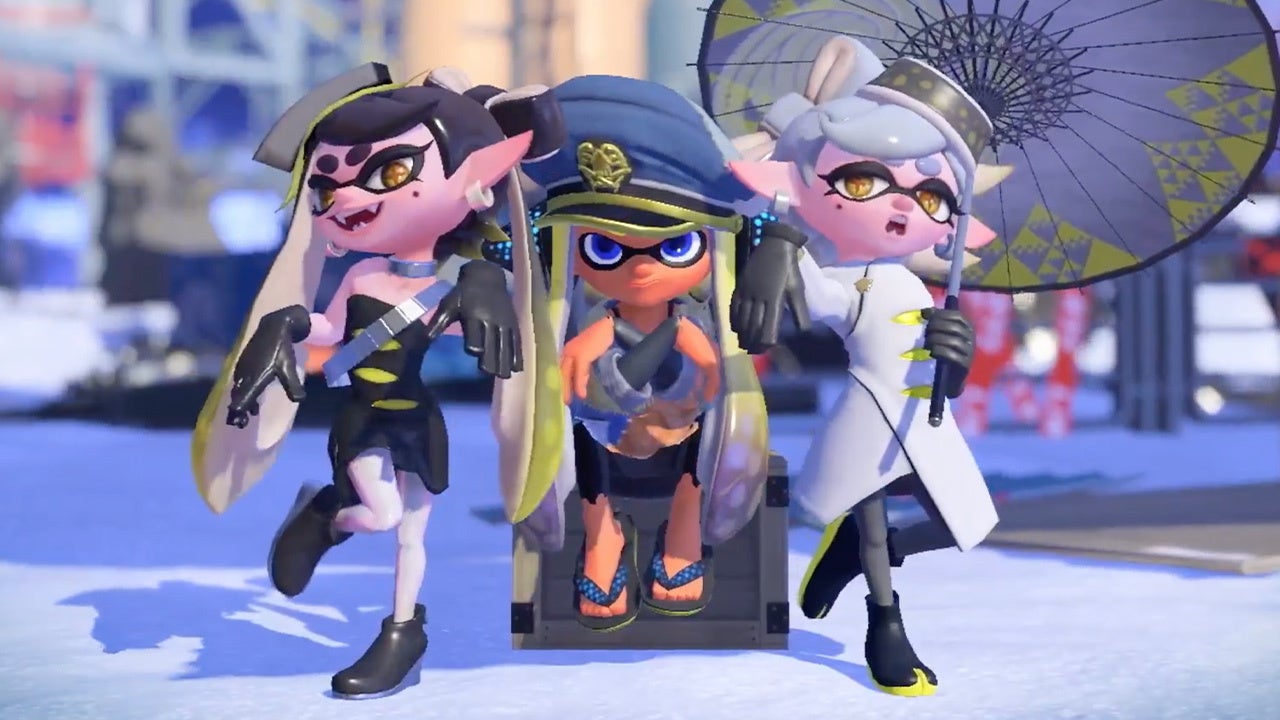 Also read: Games Similar to Splatoon That You Should Try

Finally, the most important segment, of the article is here, Splatoon 3 release date will be finally revealed. Splatoon 3 is all set to release on 9 September 2022. The launch of the third version of the series was announced by Nintendo Direct on 17 February 2021 and also released a teaser trailer of Splatoon 3. As shown in the trailer, Splatoon 3 has similar gameplay to Splatoon 2. The trailer revealed new items, weapons, and abilities, which include Ink Bow and a new apocalyptic design. The producer of the game is Hisashi Nogami. 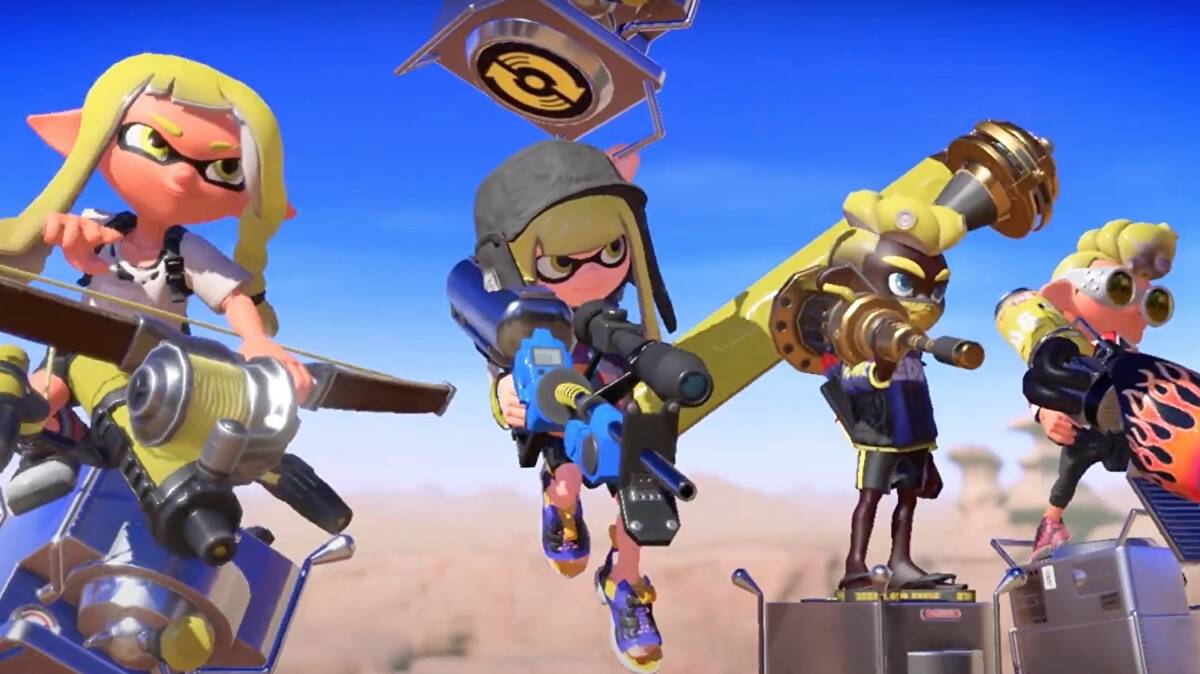 After choosing between inklings and octolings, the player wields weapons that shoot colored ink. Every weapon has a different type of ability. For instance, rollers are large paint rollers that can cover large amounts of area in ink but are generally limited to close-range combat. Whereas, chargers are sniper-rifles weapons with a long-range of sniping opponents. But these are less effective in painting the ground. 3 expands this by adding new main and special weapons to the game. The game also has the feature where inklings transform into squid creatures which in the game is referred to as “squid form” which can be used to climb ink-covered walls or swim through ink faster than the human forms can walk.

All the basic weapons from the previous 2 versions of the game are confirmed to be in Splatoon 3. Nintendo also confirmed that the game will be an online multiplayer game mode and will be called Turf War. In the regular battles to Turf war, two teams of four players each will be competing to cover the most area shown on the map in their respective chosen ink color.

Each team can cover the area covered by the opponents with their color in return, as result this will slow down the movements of the opponent’s covered area by their color. In this segment, we revealed Splatoon 3 release date. Now read the next segment to know all the features added to the game.

Are there any new features in Splatoon 3?

In the above segment, of the article, Splatoon 3 release date has been revealed. Now it’s time to learn about the new features.  Are there any new features? The game will be having all the basic features from the 2 previous versions of the game. The publisher revealed that there will be new items such as weapons and abilities in Splatoon 3. The weapons include an Ink bow and a new apocalyptic design. A trailer of Splatoon 3’s co-op mode ‘Salmon Run’ was premiered on 9 February 2022, at a Nintendo Direct. 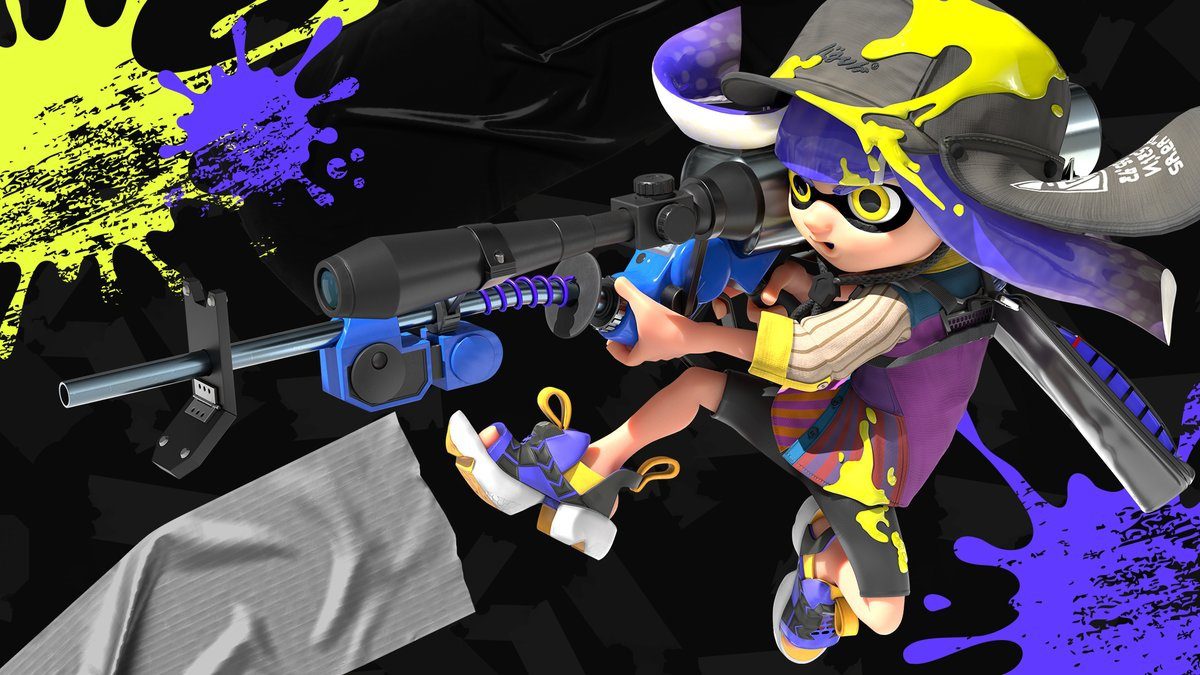 Nintendo released a youtube video that showed the gameplay of Turf War game mode on 22 April 2022. The main hub of Splatoon 3 will be called the ‘city of chaos’.

To sum up, in this article, Spltoon 3 release date, new features, and abilities, have been discussed and revealed. Also, the readers will get to know all about what is coming back to Splatoon 3.