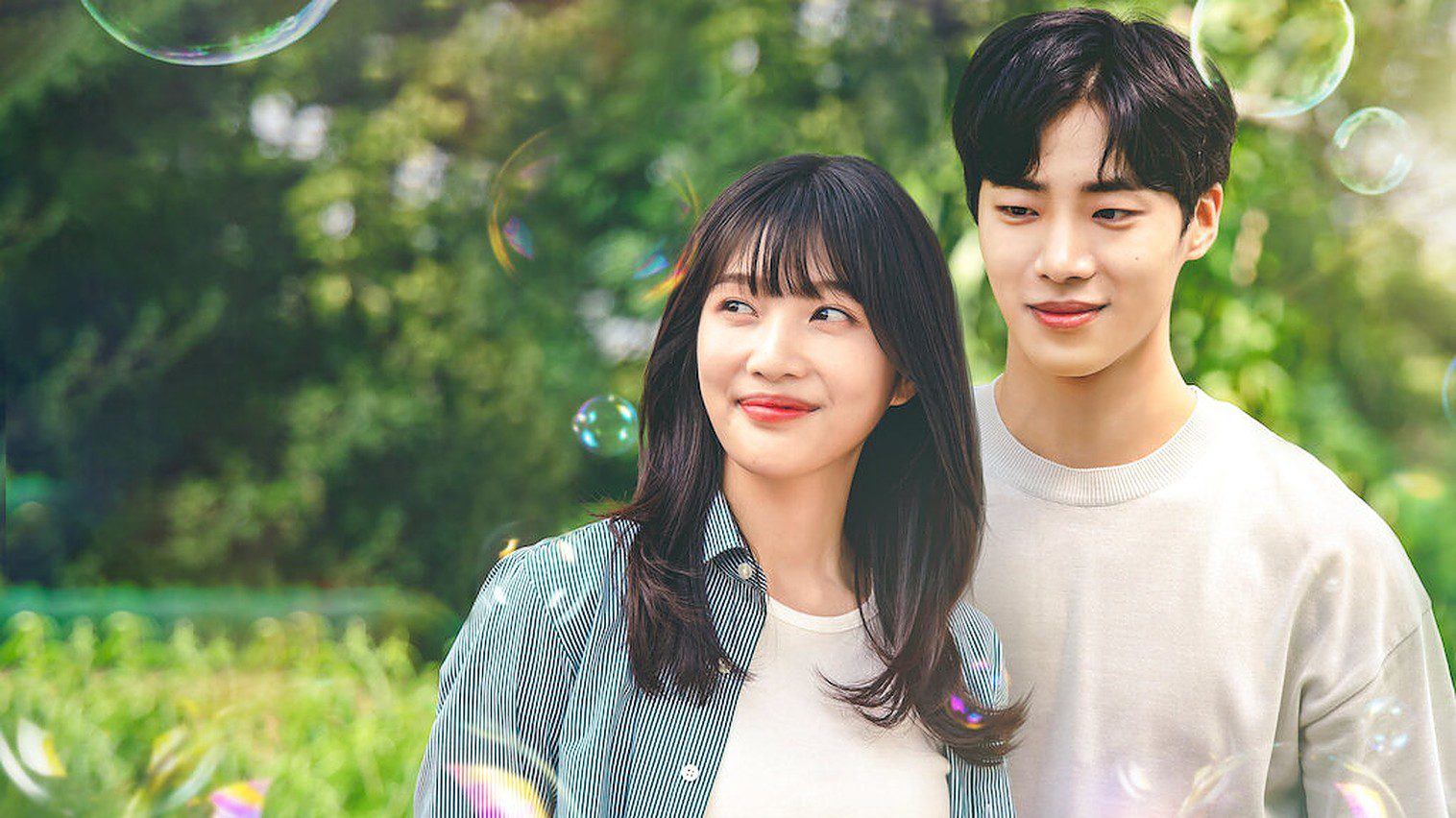 Once Upon A Small Town Episode 8

With the increasing attention that this show is getting, fans are curious to know when the next episode is set to release. After the recent events, we are all eager to know what’s happening next.

The story of a Seoul veterinarian, Han Ji Yul, and his accidental journey to an unknown village called Heedong. This journey opens the door to numerous accidental meetings. One such incident is when he meets a police officer Ahn Ja Young, who has lived her whole life in the village. Han Ji Yul is played by the actor Choo Young Woo and Ahn Ja Young is played by Park Soo Young. The romantic comedy series drafts itself with a beautiful portrayal of village life.

The series originated from a web novel by Park Ha Min called “Eojjeoda Jeon Won Ilgi” or “Accidental Country Diary”. The Kwon Seok Jang-directed K-drama series has grown to be one of the favorites currently. The chaos caused by our village girl and city boy is not just entertaining but heart-warming as well. So, what’s this show about?

Once Upon A Small Town Episode 7 Recap

Episode 7 opens with Ji Yul taking care of unwell animals as Ja Young seems distressed. Ja Young finally admits to Man Sung, her colleague, about the situation. Man Sung immediately understands what might cause her distress. Ji Yul on the other hand is busy treating a rabbit named Judy. Seon Dong, the nine-year-old student, has other intentions. He seems to develop a crush on the rabbit’s owner and attempts to impress her. But Ji Yul asks him to give her some space. Seon Dong’s condition comes as a reminder to Ji Yul of the awkward time when he met Ja Young.

Meanwhile, after being rejected by his crush, Seon Dong sent a text to Hui Won that he will disappear. After a search, they found that Seon Dong has disappeared and left no room for communication. Our vet and policewoman instantly begin to search for the boy as they bicker their way around. In each step of their discussion, they disagree and therefore the bickering continues. Soon, they begin to talk about their own life and romantic struggles.

This search ended up bringing our main leads much closer as they finally discuss things. In the car, Ji Yul admits to her that he should have been more apologetic. They finally find Seon Dong, and the episode ends with Ja Young and Ji Yul’s newfound admiration as they continue to stare into each other’s eyes. Therefore, it can be expected that the next episode will bring more chemistry between the two.

Once Upon A Small Town Episode 8 Release Date

The romantic drama series is on its way to releasing its 8th episode on 20th September 2022, Tuesday. Unlike many other K-dramas, this series releases its episodes three times a week on Mondays, Tuesdays, and Wednesdays. Since its premiere on 5th September 2022, Once Upon A Small Town has been airing on Kakao TV and Netflix. To watch the series in your time zones, keep an eye out at: 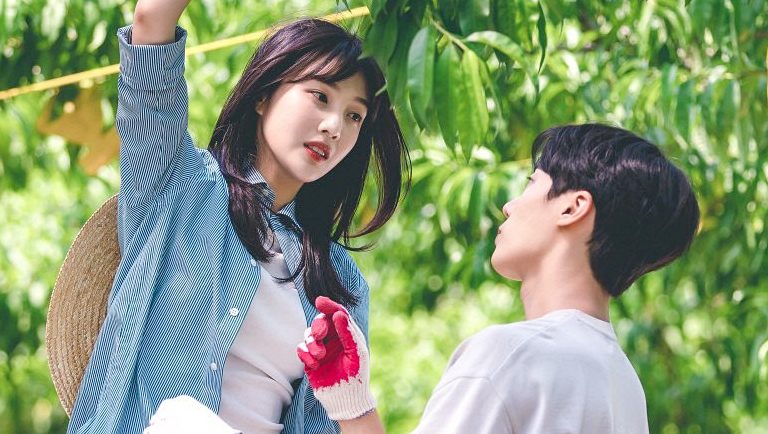 Once Upon A Small Town streaming guide

Once Upon A Small Town Episode 8 Streaming Guide

Originally, Once Upon A Small Town is aired on Kakao TV in Korea at the above timings. The series is also made available on Netflix, which can be accessed by required subscriptions. Netflix offers a basic plan and a premium plan from which you can choose.

For the basic plan, the monthly cost will be $9.99, and for the premium plan, it will cost $19.99 monthly. The premium plan allows viewers to watch on about four different screens at a time, unlike the basic plan, which only allows one screen. With both of these subscription plans, you can get access to any movies or shows with subtitles and HD quality.