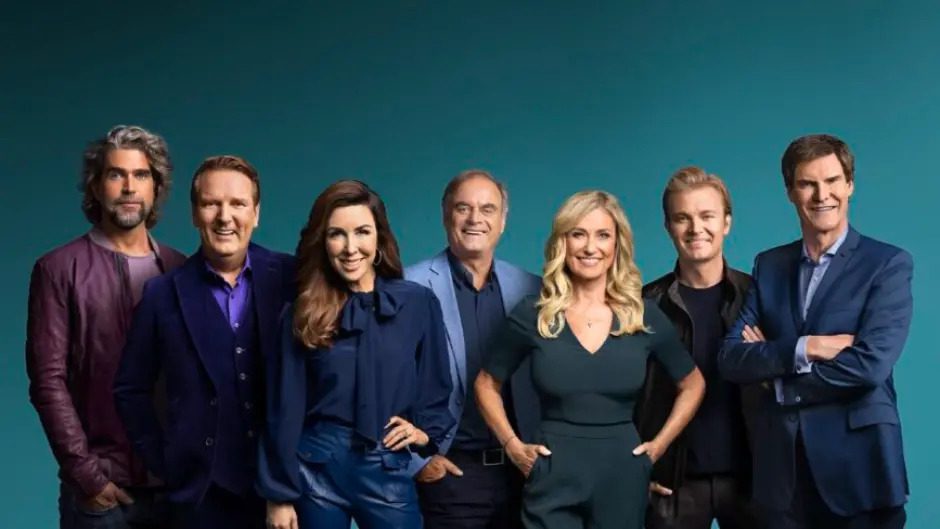 World and Olympic champion Kristina Vogel’s guest appearance in the “Lion’s Cave” in Episode 3 of Shark Tank Germany, or as it is more widely known, Die Höhle der Löwen, the bar has been lifted significantly higher. The German cyclist, who was paralyzed from the waist down after a gruesome crash in 2018, represented the Lions along with the original founders Wolf Dietrich Pflaumbaum, Christian Czapek, and Dr. Christine Pflaumbaum to introduce “trivida,” a detachable wheelchair designed to help the disabled shift into a wheelchair or reposition as desired and thus promote daily mobility.

Trivida had recently won the German Innovation Award in May 2022 and rolled onto national television on April 12, 2022, in the third episode of Die Höhle der Löwen dubbed “Among others with: “trivida” by Olympic champion Kristina Vogel” which ran for 111 minutes on VOX.

In episode 4, Formula 1 world champion and now investor in mostly green technologies Nico Rosberg features as one of the “lions” where he tests flashers on an e-scooter – two self-regulating, luminous bracelets that are intended to make road traffic safer through brake lights and an integrated indicator system. In addition, we see Dr. Ines Wöckl and Dr Alexander Rech also pitch flashy gadgets to the lions. Overall, however, it is worth noting that The Lion’s Den did not disappoint with its latest release.

What is Shark Tank Germany About?

Finally, we get to make it official! Hyrise is part of the new season of "Die Höhle der Löwen" on VOX 🦁📺 Tune in next week on 𝗠𝗼𝗻𝗱𝗮𝘆 𝟭𝟵.𝟬𝟵 𝗮𝘁 𝟮𝟬:𝟭𝟱

And now… Deal or no deal? 🤔🦁 pic.twitter.com/mYeLGNF2z7

In accordance with the VOX format, in this game show, start-up business owners and inventors seek investments in their company from the five “lions” or jurors who receive, in return, shares in their businesses. These young entrepreneurs present business pitches to the jurors who, subsequently, extend support and know-how to them on the condition that they find their business ideas convincing and potentially profitable. If not, candidates go home empty-handed because the jurors invest their own capital, so they take caution to do so only in ventures they think are most plausible. 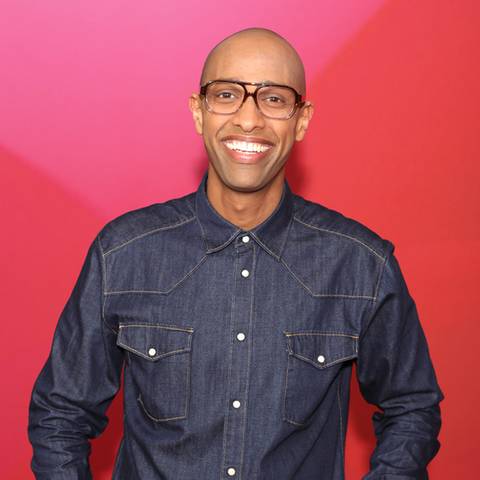 Internationally successful, Die Höhle der Löwen, which literally translates to The Lion’s Den, airs every Monday at 8:15 PM CEST on VOX Germany. The latest episode, Episode 5, which has a run-time of 120 minutes, is set to release on Monday, Sep 26, 2022, at 8:15 PM.

VOX, one of the biggest German television channels, broadcasts Die Höhle der Löwen on Mondays every week. Moreover, several episodes from previous seasons of The Lion’s Den and exclusive streaming content are available on RTL+, Germany’s biggest entertainment app. RTL+ offers its premium customers 30 days of exclusive content free of charge, only for €4.99 per month, a plan that can be canceled at any time. Fans can watch content on both a desktop PC and a mobile.

Also known as “Shark Tank” in the US and “Dragon’s Den” in the UK, this German adaptation of the Japanese founder show first launched in May 2010 and has aired twelve seasons, with the most recent one launching on Monday, August 29, 2022. It owes its success mainly to the fact that it helps provide priceless capital and the knowledge potential to realize them to young entrepreneurs with exciting and lucrative business ideas.