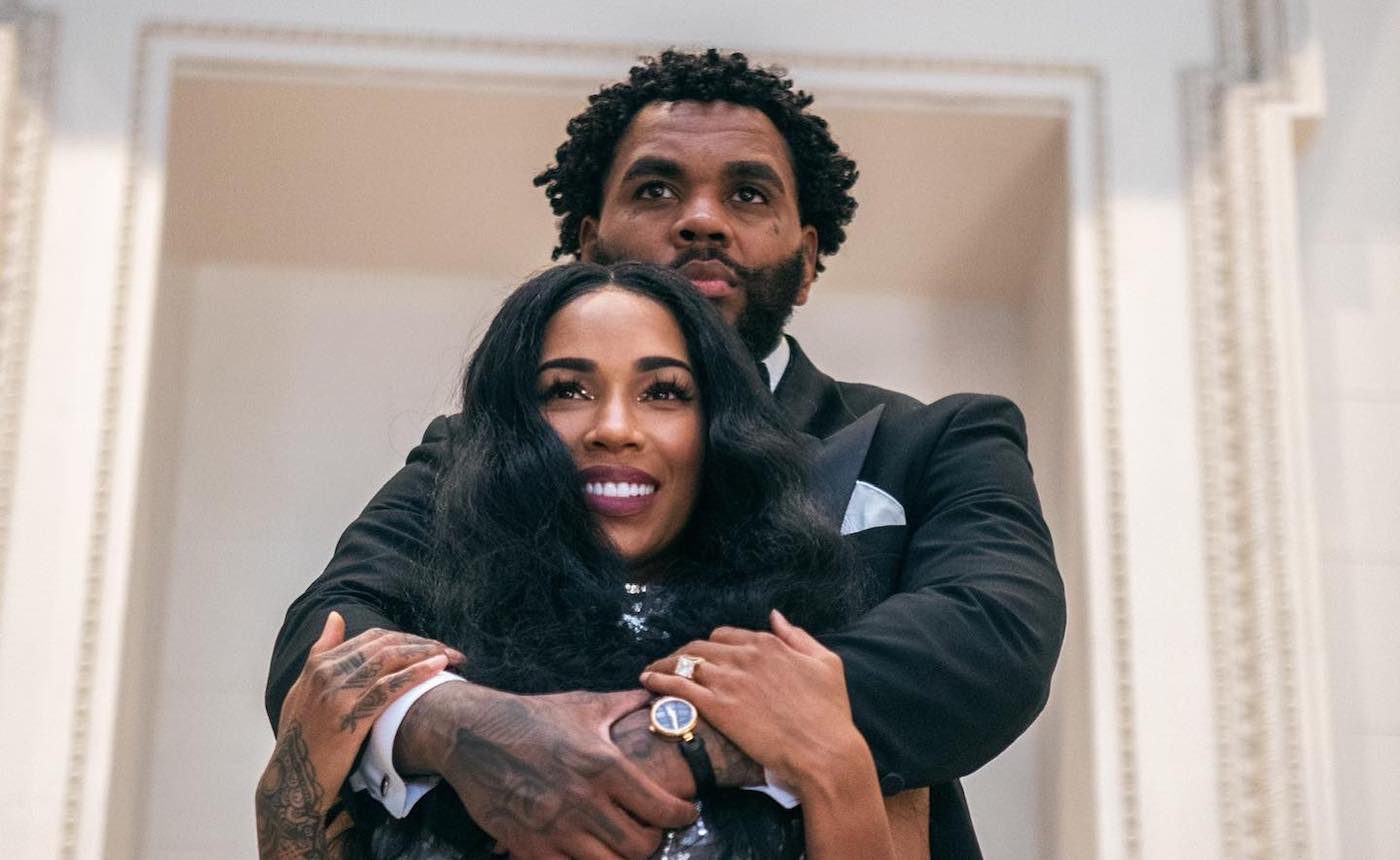 Dreka and Kevin break up

Want to know why did Dreka and Kevin break up? Kevin Gates has been making a name for himself in the music industry as a successful rapper, singer, and entrepreneur. The rapper is currently signed to Bread Winners’ Association along with a partnership with Atlantic Records. The rapper is currently busy with his latest body of work, named  Khaza, which is going to be his third official studio album. The rapper built up the much-awaited hype for the project after the release of I’m Him and has been delivering a steady stream of singles and freestyles to create a buzz around.

As Kevin Gates debuted, his studio album, called Islah, was released back in January 2016 and was a massive hit as it went on to peak at number two on the US Billboard 200 chart. Gates has also released several mixtapes before the hit studio album. Kevin Gates recently made headlines for his sexually explicit freestyle names Super General. Fans have pointed out that the lyrics might be a bit personal as he has allegedly called out his wife, Dreka, in it.

Without taking any name, Kevin talked about how he made a tribute to someone and called it a lie so that he could protect her persona in public! The rapper also mentioned A-list artists, including Beyonce and Nicki Minaj. He also Rubi, who has responded to the track via Twitter, simply writing: “Kevin gates freaky as hell lol.” Let us take a look at all the details and lesser-known facts to know why Dreka and Kevin break up.

Why Did Dreka And Kevin Break Up?

While Kevin Gates has been married for almost seven years with Dreka, the pair have recently sparked split rumors after the artist was spotted with Love&Hip Hop alum Jojo Zarur. With the alleged pair spotted by the paparazzi, fans have been speculating whether it’s the end for Kevin Gates and Dreka. Jojo and Kevin were spotted in one of the finest New York restaurants. Earlier in an interview in 2015, Kevin refused to call Dreka his longtime girlfriend and rather added that she is much more than that while calling Dreka his best friend and life partner. However, fans have been speculating some trouble in their paradise. 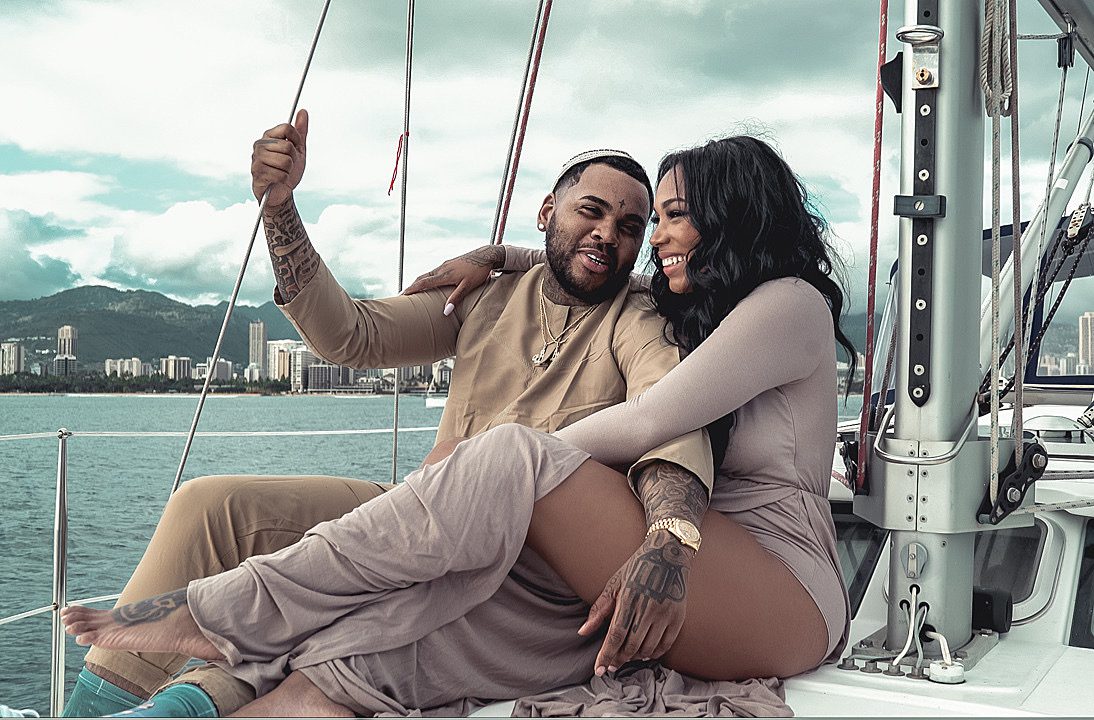 Kevin and Dreka welcomed their first daughter, Islah Koren, on 30 November 2012. They also share Khaza Kamil Gates, who was born on 10 May 2014. Kevin has dedicated several songs to his loved ones, including the 2020 “Dreka,” the 2019 “Khaza,” and the studio album, “Islah released in 2016. The two have not yet addressed these speculations about their alleged separation. In his newest freestyle, Kevin might have implied that Dreka Gates cheated on him with her trainer.

Also Read: Who is Kevin Gates Dating, Does He has an Affair with Renni Rucci?

The pair has been subjected to several split rumors and have reportedly broken up in May 2020, July 2021, and October 2021. The artist has earlier been linked with Summer Walker and Renni Rucci. Kevin Gates has been linked to several women which, including PJ Washington’s ex, Brittany Renner. Take a look at the brand new album unveiled by the artist.

These rumors were fuelled after Brittany declared that “it is Stepdaddy season” and that she is “ready to move on with a man who is willing to treat her and her son with the respect she deserves”. Many speculated that she might be rekindling her relationship with Kevin Gates.

Did Kevin Confirm the Split in His Newest Freestyle?

Gates shared a freestyle called “Super General” over the Kodak Black instrumental for “Super Gremlin.”. Toward the middle of the song, Gates appears to confirm he and his wife of seven years, Dreka, have split and even made a few indirect allegations as well. 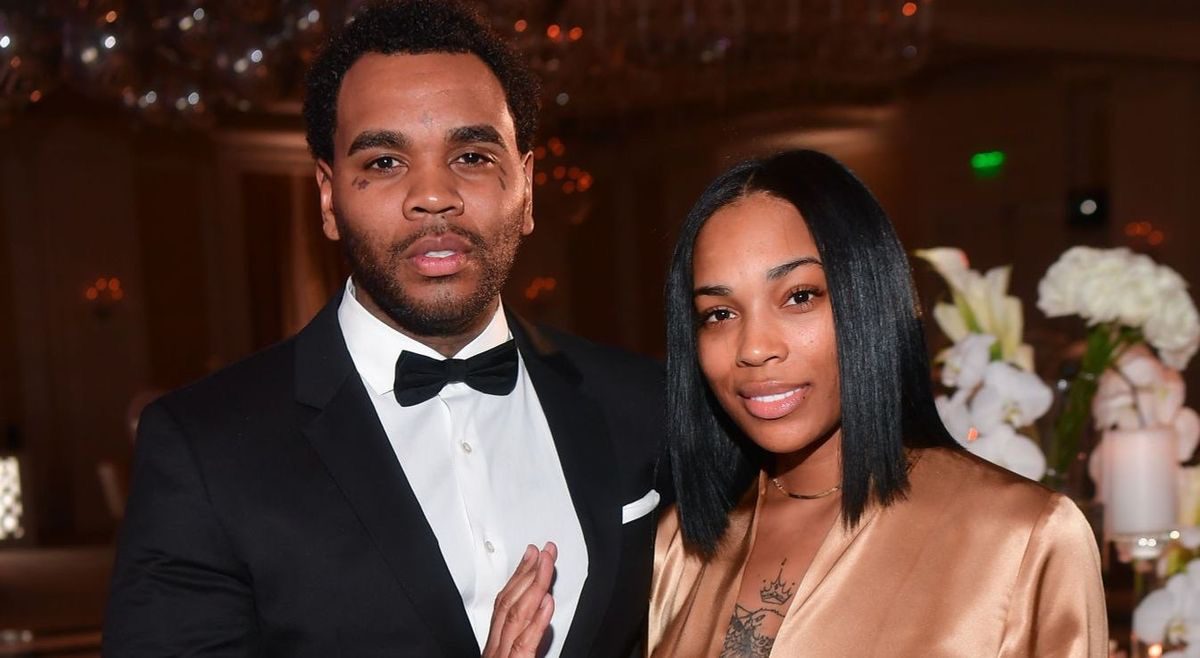 The rapper has recently admitted that he was contemplating suicide at one point. He went on to reveal that he was going to say something that he had never said before. Kevin revealed that he had disabled his Instagram and thought of taking his own life.

Also Read: Did Jordan and Simone From ‘All American’ Break Up?