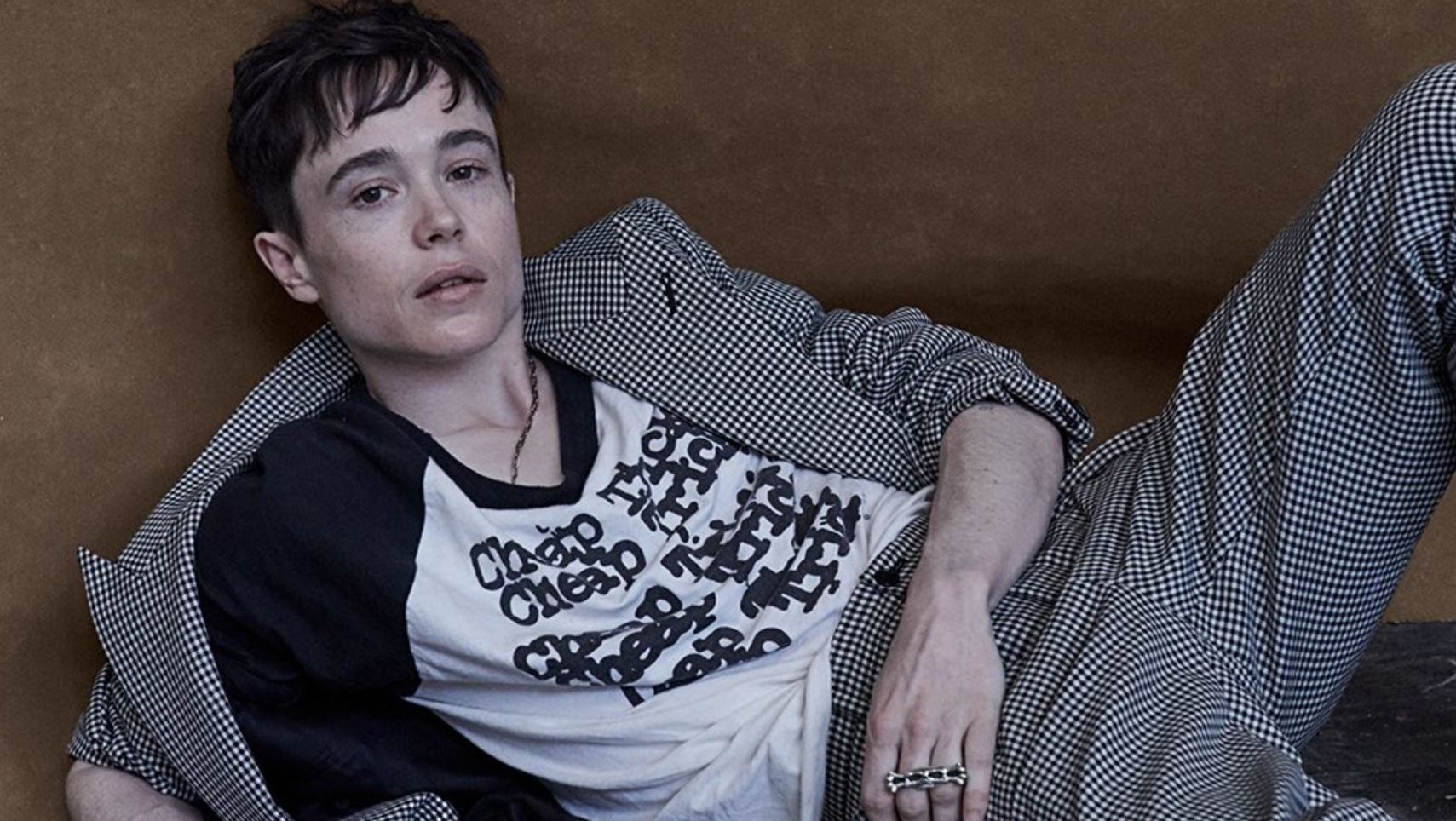 It seems like Elliot Page is looking for love in the dating pool! While talking to social media, the 35-year-old actor has confirmed that he is on his first dating app. One of his co-stars helped him out to make the perfect dating profile!

The announcement came along with a photo of him lying on a bed with The Umbrella Academy co-star Ritu Arya as he credited the actress for guiding him on his first dating app ever. The Juno actor has been tight-lipped about his love life after he parted ways with Emma Portner in January 2021 after three years of marriage.

The former couple earlier announced that they had decided to call it quits after being estranged for several months. As the couple stated that how after much thought and careful consideration, they had to make the difficult decision to divorce following their separation last summer. They further added that they have the utmost respect for each other and remain close friends. The former pair first announced their surprise marriage just after New Year’s in 2018.

“I reflect on certain very difficult times in my life, certain struggles and obstacles and all that. And I think, ultimately getting through that, I think it really deepens your empathy.” – @TheElliotPage pic.twitter.com/qPZcb4r9LV

In December 2020, when Page publicly announced he was trans, his former partner, Portner, wrote a loving and supportive Instagram post. In a recent interview with Seth Meyers, the Umbrella Academy actor explained that he wants to focus on right now, and what has been so extraordinary is the degree of joy that he feels and the degree of presence that he feels. Page added that he feels a way that he never thought possible for a long, long time, and that is what he is focussing on and embracing the most, but he also admitted that some moments could be overwhelming. 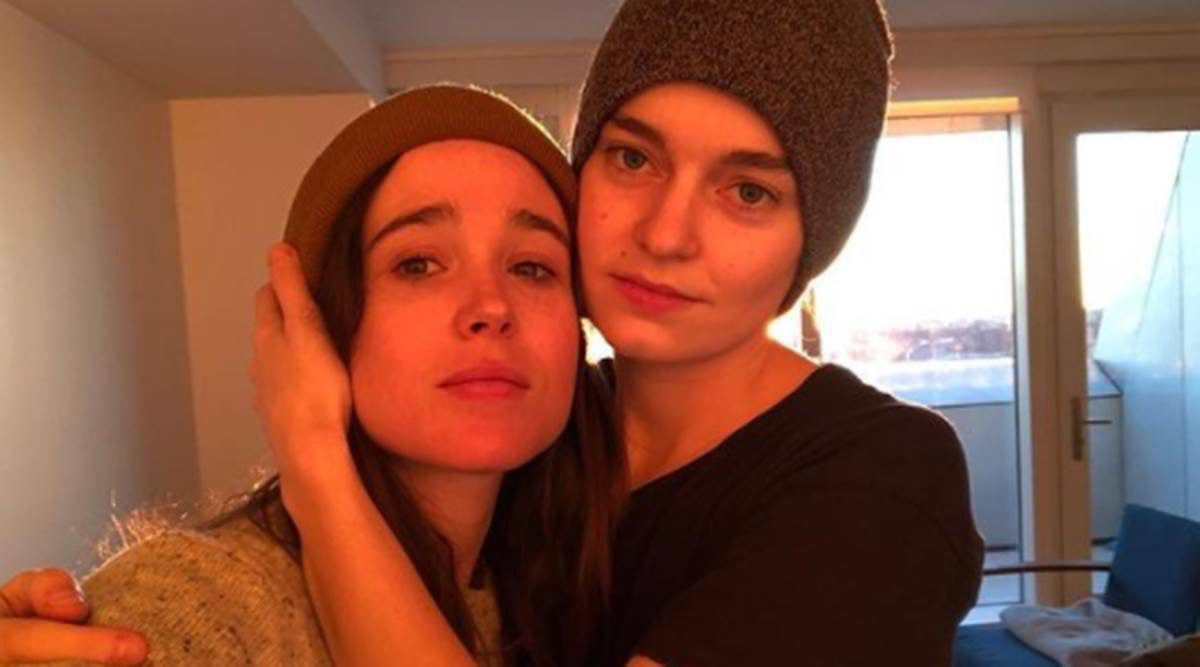 Elliot Page has been candid about his life and revealed how as a kid, he absolutely knew he was a boy as he used to write fake love letters and signing them Jason. The actor explained how he finally got me back to feeling like who he is, and it’s so beautiful and extraordinary, and there’s a grief to it in a way.