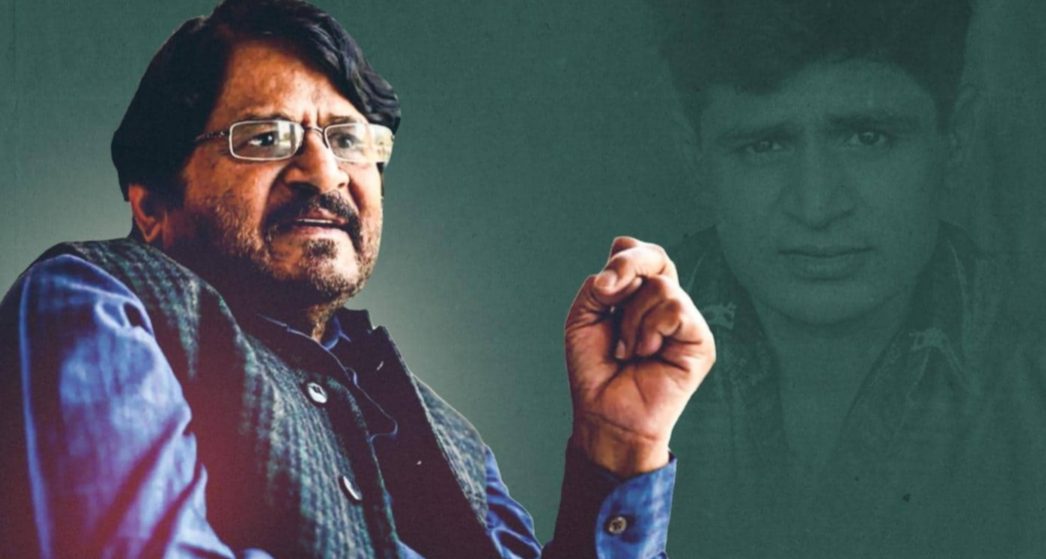 Raghubir Yadav’s Alleged Affair has made several headlines for quite some time. Starting from the basics, Raghubir Yadav is an Indian actor, who has worked in numerous films. Some of the hit ones are Aaja Nachle, Asoka, Dilli 6, Sandeep Aur Pinky Faraar, Chehre, Taking the horse to eat Jalebis, Mantostaan, and many more. This year, Raghubir Yadav played the role of Mohan Kumar in the web series, The Great Indian Murder. In case you have missed it out, you can still watch it on Disney+ Hotstar.

Talking about his personal life, Raghubir Yadav was previously married to Purnima Kharge. In her divorce petition, she stated to have deserted him for other women after becoming a successful actor. Also, she left her international Kathak dancing career, for the sake of providing support to his then-husband, Raghubir Yadav. The actor got romantically involved with several women. Let’s dive into this piece to learn the details of Raghubir Yadav’s Alleged Affair.

As mentioned above, Raghubir Yadav has made several headlines with his personal life. After filing for divorce, his estranged wife, Purnima Kharge had asked for Rs 10 crore and an additional amount of Rs 1 lakh each month,  alimony from him. Here is a breakdown of Raghubir Yadav’s Alleged Affair.

Everything started to fall apart after seven years of their marriage. While he was working with Raj Borat’s serial, he fell in love with another woman, whom we all know as Nandita Das. Later after their divorce got settled, the actor took her to his family in Jabalpur and started planning for their marriage. But, no. That didn’t happen. Why? Because Nandita left him as she was reported to have fallen in love with someone else. Raghubir Yadav also got himself involved with Sanjay Mishra’s wife, Roshni Achreja. Not only that, he started living in with her. 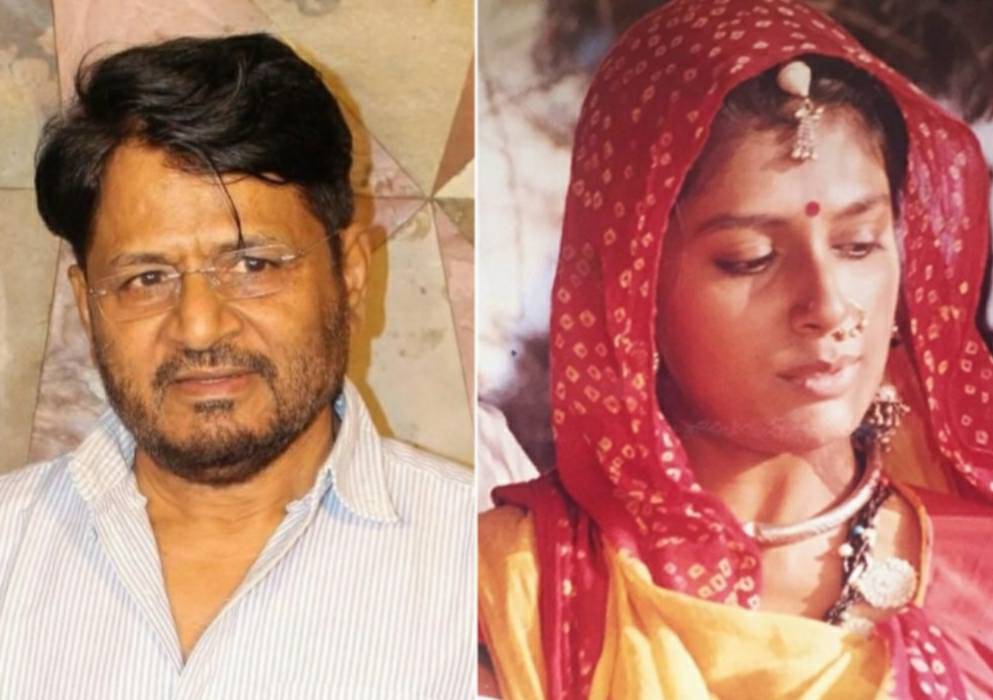 Guess what, Raghubir Yadav has accused Purnima Kharge, of being an alcoholic and having an extramarital affair. He denied the romantic affairs with Nandita Das and shared that with her, he has done only one film together. While contrary to the other woman, the actor said, “Roshni saved my life when Purnima left me alone in 2003.” Later, Roshni Achreja shared that she has parted ways with Raghubir Yadav, a long time ago.

Best Wishes to Raghubir Yadav for the upcoming days of his life!

Also Read: Who Did Vince McMahon Have Affair With? All To Know