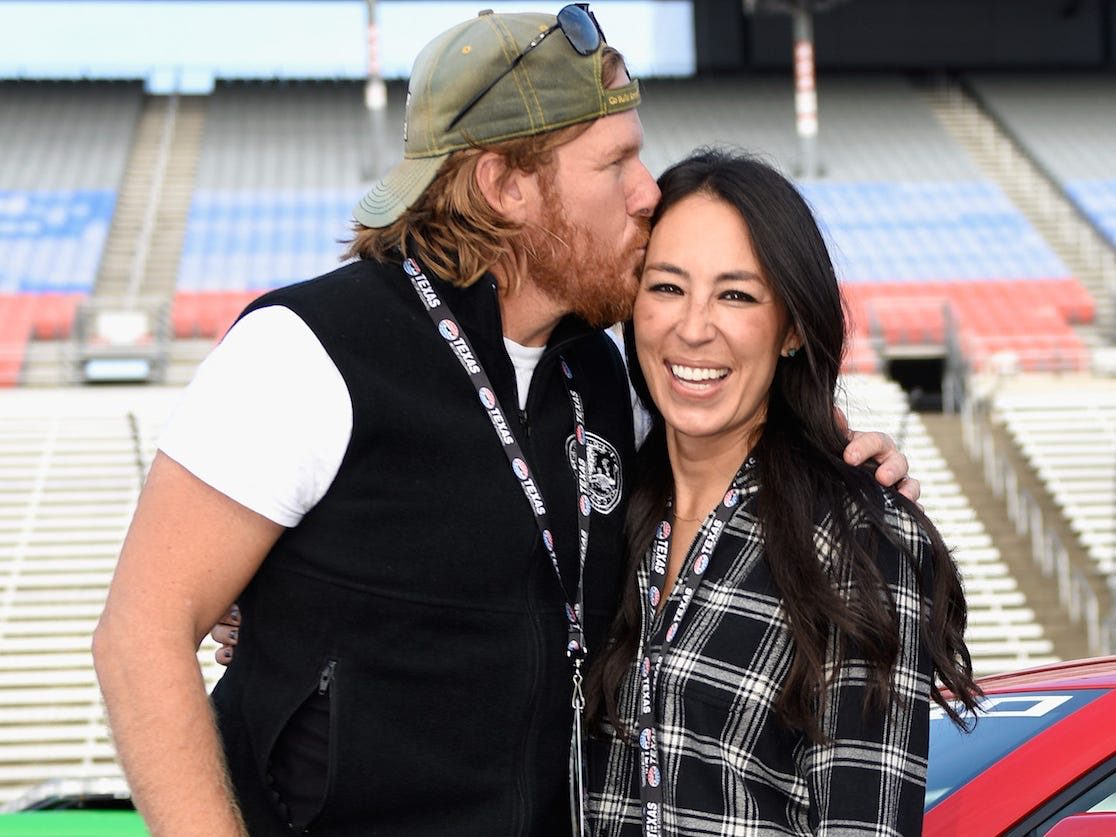 Want to know whether Chip and Joanna Gaines are still together or not? Chip and Joanna Gained amassed huge recognition after their breakthrough show named Upper, which became a massive hit on HGTV and made way for the Gaines’ towards stardom. As the show premiered and was an instant success, with a whopping 1.9 million viewers! Joanna later opened up about it while admitting that she always dreamed of the idea of television but never thought it would have to do with design or renovations.

The pair came under worldwide recognition as a home improvement duo after they started with their wildly successful Fixer Upper series on HGTV. Soon, the duo manage to turn that into an entire home improvement empire, complete with a business complex in Waco, Texas, multiple books, and not forget their very own entertainment network. The couple has been nothing less of an inspiration for everyone and here’s all about their story, which includes their brewing romance and how they eventually rose to fame through their channel. Let us take a look at all the details and lesser-known facts to know whether chip and joanna gaines are still together or not.

Are Chip and Joanna Gaines still together?

Chip and Joanna Gaines are very much together and have been married for 18 long years. The pair has come a long way as they worked hard to become successful enough to be a household name that fans absolutely love. As the pair penned down their memoir, The Magnolia Story, the duo looked back in time and detailed their first date as Joanna recalled how Chip was ninety minutes late to pick her up, and she was ready to cancel completely! However, he showed up, and the rest is history. 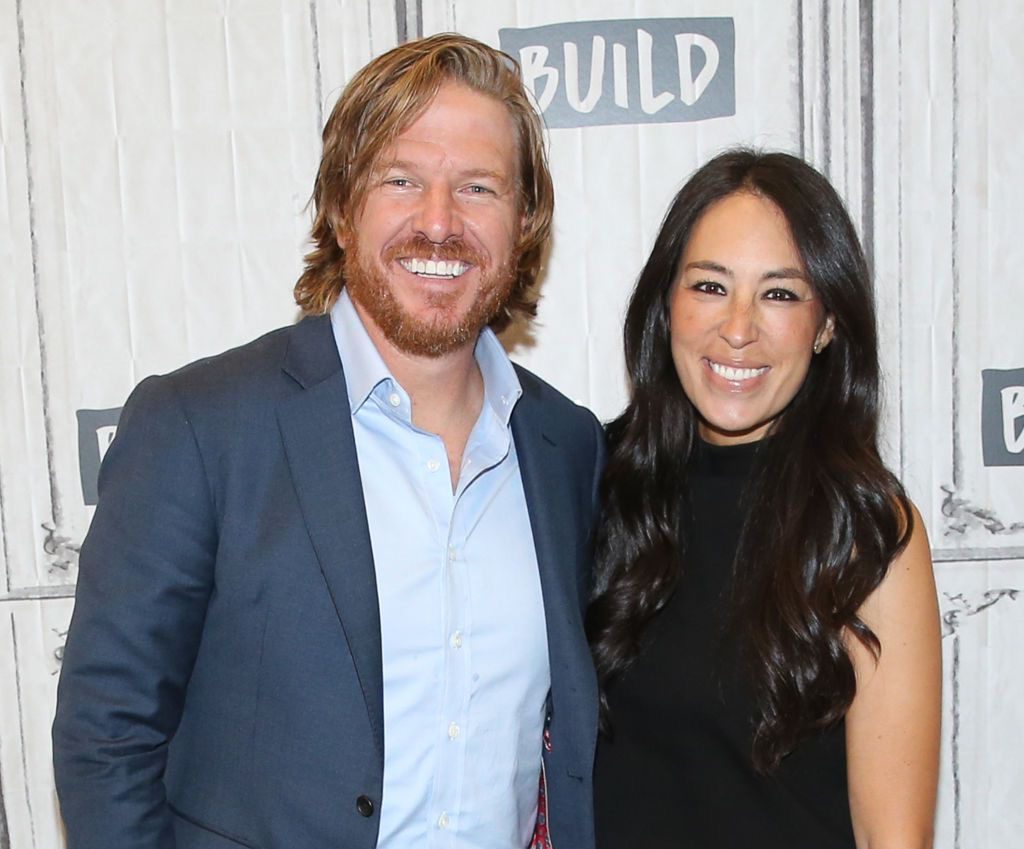 Chip and Joanna Gaines first met in 2001, and after dating for a while, the two soon tied the knot in Texas in 2003. It was later, on May 23, 2013, that the duo starred in HGTV show Fixer Upper premiered and eventually rose to fame and stardom. Apart from making it big in their career, they also have a loving family of three sons and two daughters. In June 2021, the couple celebrated 18 years of marriage.

Chip and Joanna Gaines: Know More About It

After making it big in their career, the couple eventually focused on expansion both on a professional and personal front. On May 4, 2004, the pair welcomed their first son Drake was born, and their first daughter, Ella Rose, was born on October 23, 2006; their second son, Duke, born on May 23, 2008; and also welcomed their second daughter, Emmie Kay, was born back on February 1, 2010. Take a look at this heartfelt picture of the two as they celebrate 19 years of togetherness.

The pair took a major decision in 2005 as they ended up closing Magnolia Market and even turned around the building into the business headquarters for Magnolia Homes, where the two could have worked on real estate, home renovation, and interior design. As Chip explained that they needed to learn to work together, he further added that it helped to forge a solid marriage that has served them well not only in business but in life in general.

The Pair Celebrates 19 Years of Togetherness!

The power couple Chip and Joanna celebrated 19 years of marriage together in June as Joanna took to social media and shared a heartfelt, sweet tribute that featured photos from their time together. The video came along with a mushy caption as Joanna writes about being together for 19 long years. While gushing about the relationship, the pair spoke to Oprah Winfrey while explaining how they bring out the best in each other. 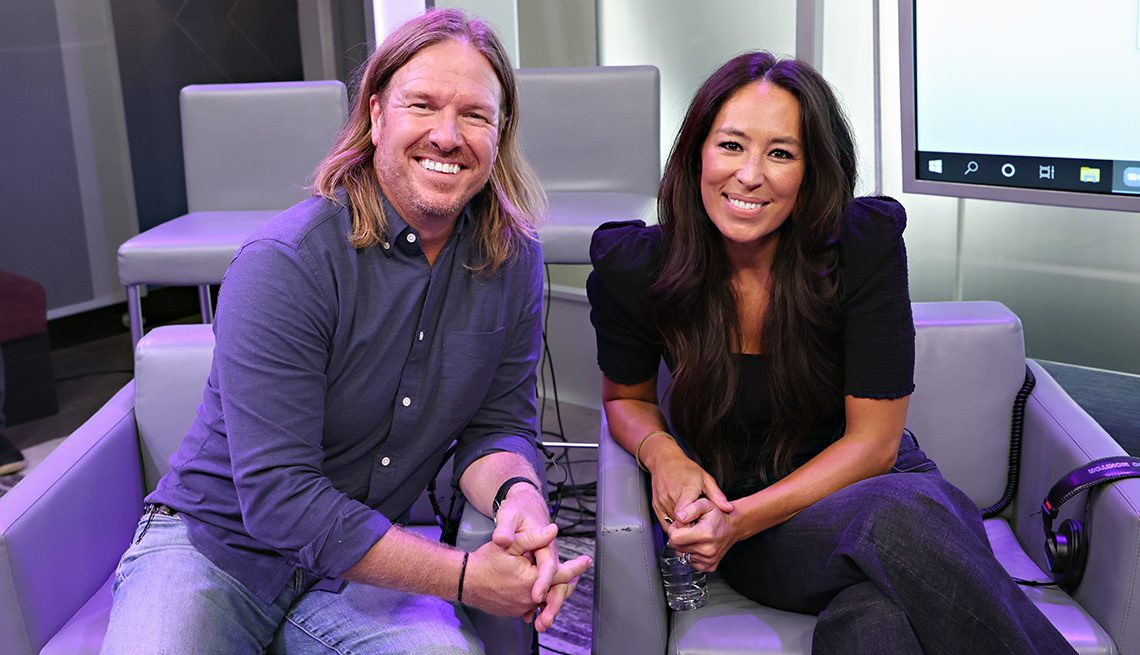 Chip explained how he was like a dog chasing his tail in a circle, trying to be all the things for all the people, and he would just, beyond a shadow of a doubt, quickly say Joanna grounded her. He further jokingly said how it’s almost like the dog then saw the tennis ball or whatever and calmed down. The two have been inseparable and have been getting some major couple goals!

Also Read: Are Myrla and Johnny Dating? The Rumors Are Not True