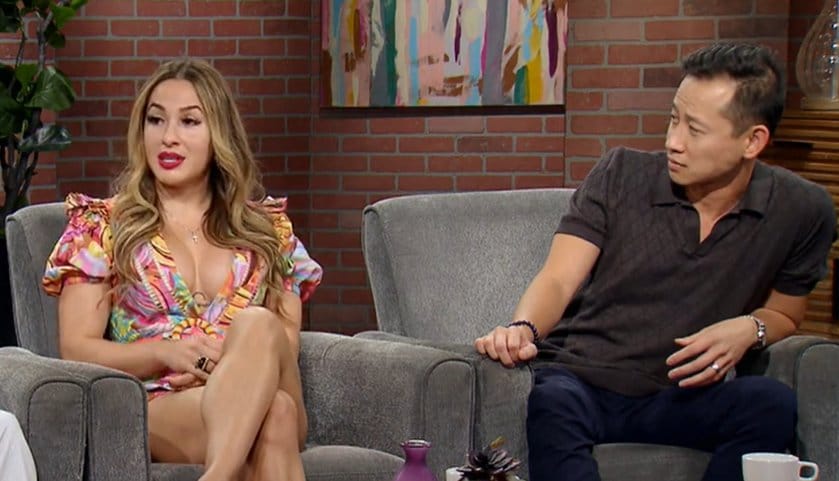 Myrla and Johnny have endured their journeys in the famous show – Married At First Sight season 13. The pair had romantic chemistry between them, as per fans. The pair had a special bonding and have been getting closer. Although, the viewers are unsure about this controversial couple getting together and moving beyond friendship.

Myrla and Johnny did not find a compatible partner in the latest chapter of the series, as a result, fans speculated that the pair had developed their own relationship in the weeks since leaving reality TV. There are a bunch of reasons why fans think don’t think that the pair could be involved romantically.

Also read: Who is Goran Ivanisevic Dating? Everything About Former Player’s Love Life

Myrla and Johnny claim to be just friends

Even when they both were married to their respective partners in the thirteenth season, Johnny and Myrla’s chemistry with each other was very much apparent to the fans. Myrla and Johnny’s attraction toward each other was highlighted very much. Throughout his marriage to Bao, Johnny was continuously criticized for putting his ex-wife down. From making fun of her insecurities to stating that she is inauthentic, Johnny was not at all committed to his wife until he got rejected by Bao on the decision day. 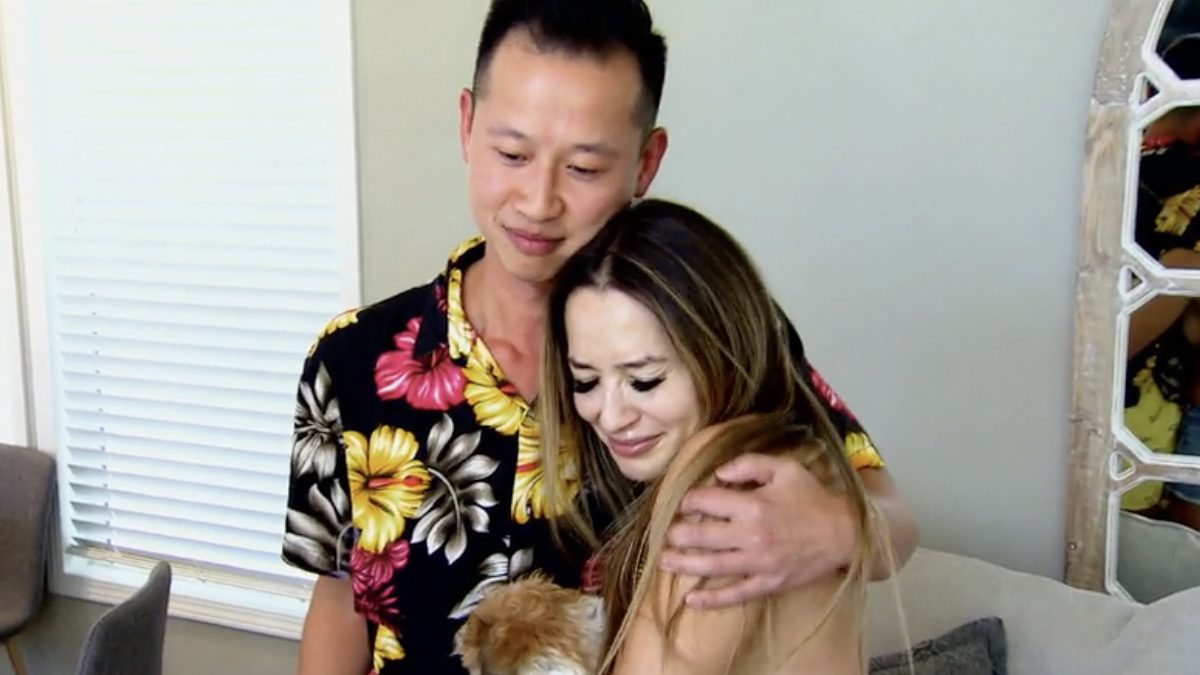 Myrla and Johnny are cozy on vacation together!

Similarly, Myrla’s ex Gil too did not meet any of the reality star’s requirements. According to her, he did not have a steady income or a full head of hair. By the reunion, Myrla and Johnny developed a forged blossoming friendship that the audience was sure would amount to something more.

After Bao rejected Johnny and Myrla filed for a divorce from her former husband Gil shortly after the 13th season’s conclusion, the pair seemed to have developed a romantic relationship. At the reunion, they both giddily discussed their friendship and the journey of traveling through the show together. The pair have also frequently appeared in each other’s social media posts, from Thanksgiving celebrations to bingo nights.

At the reunion, Myrla and Johnny also confirmed that they went on a trip to Mexico together. But since the pair evaded the cameras, they have continued to spend quality time together. As a result, fans assumed that the pair had become their own matchmakers and were trying their luck at a relationship!

However, recently in an interview with Houston Chronicle, Johnny denied speculations that he and Myrla were anything more than friends. He also explained that he would rather hold onto their friendship forever rather than mess it up. But fans believe that there are other reasons why the pair have not gone beyond the friend zone.

Myrla and Johnny: fan theories about the pair being platonic

A fan skeptically wrote that “Johnny is not with Myrla because of some friendship? Yeah right….” Fans were also shocked and sad to know that the pair were not taking advantage of their impeccable chemistry. However, some other audiences swiftly came up with possible ideas and explanations for their having a platonic relationship. One popular fan theory is that Myrla is not interested in dating Johnny. Even though Johnny meets Myrla’s high-class needs, fans are aware of the former wife’s high standards. Another fan theorized that Johnny may have tested the waters, but Myrla has put him firmly in the friendzone. 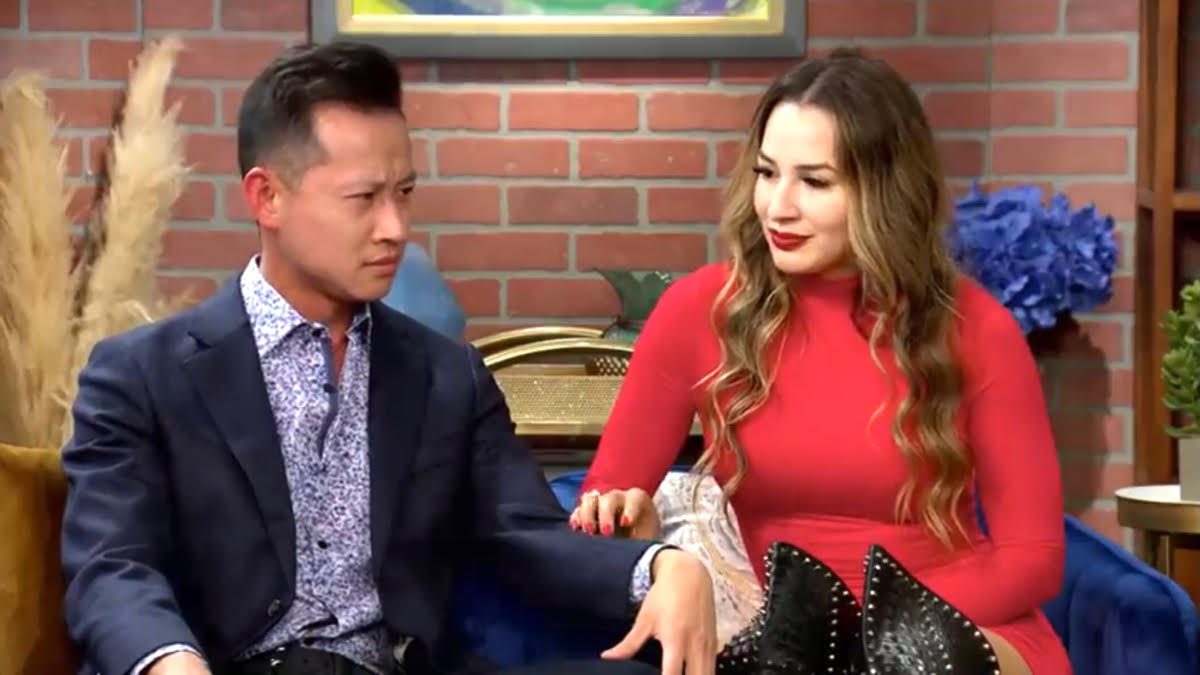 Another reason why some fans think that they are dating is that the pair were flirting for the wrong reasons. Instead of having feelings for each other, cynical fans think that Johnny and his then-wife Bao wanted to make their former spouses jealous. After seeing their performance at the reunion, one comment of a fan assessed that all the flirting was just intentional and mostly to make Gil jealous.

Although Myrla and Johnny weren’t the most popular cast members of Married At First Sight, fans hoped that they would at least leave the season with a romantic prospect. From Myrla’s high-class standards to the pair’s questionable performance at the reunion, the audience is unsure that Myrla and Johnny would make a good couple. Myrla and Gil’s friendship, regardless, is the last relationship standing in the 13th season.